SHAMED actress Lori Loughlin was spotted for the first time since getting out of jail today.

The 56-year-old was seen delivering meals to vulnerable families in Los Angeles in a bid to give back to her community. 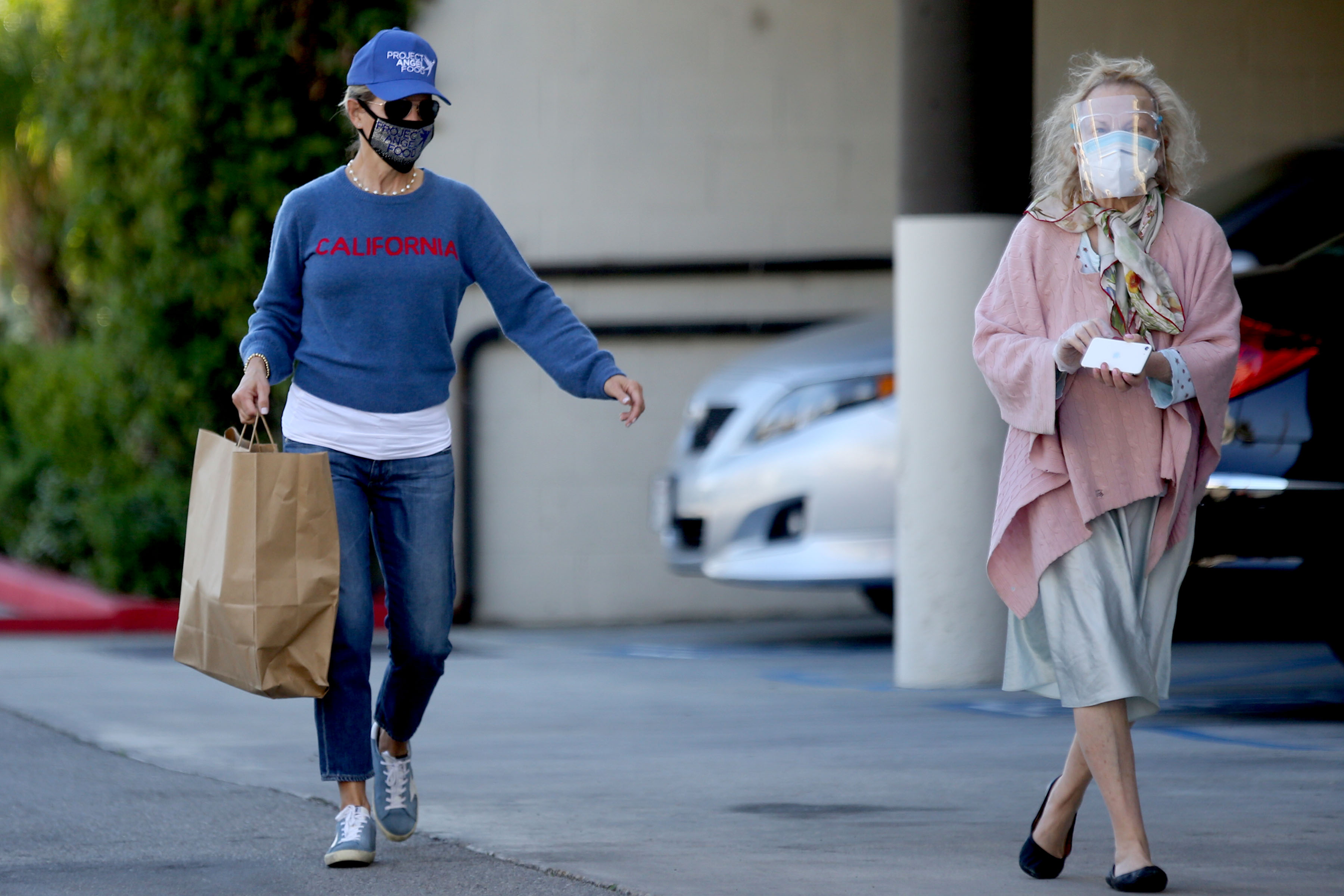 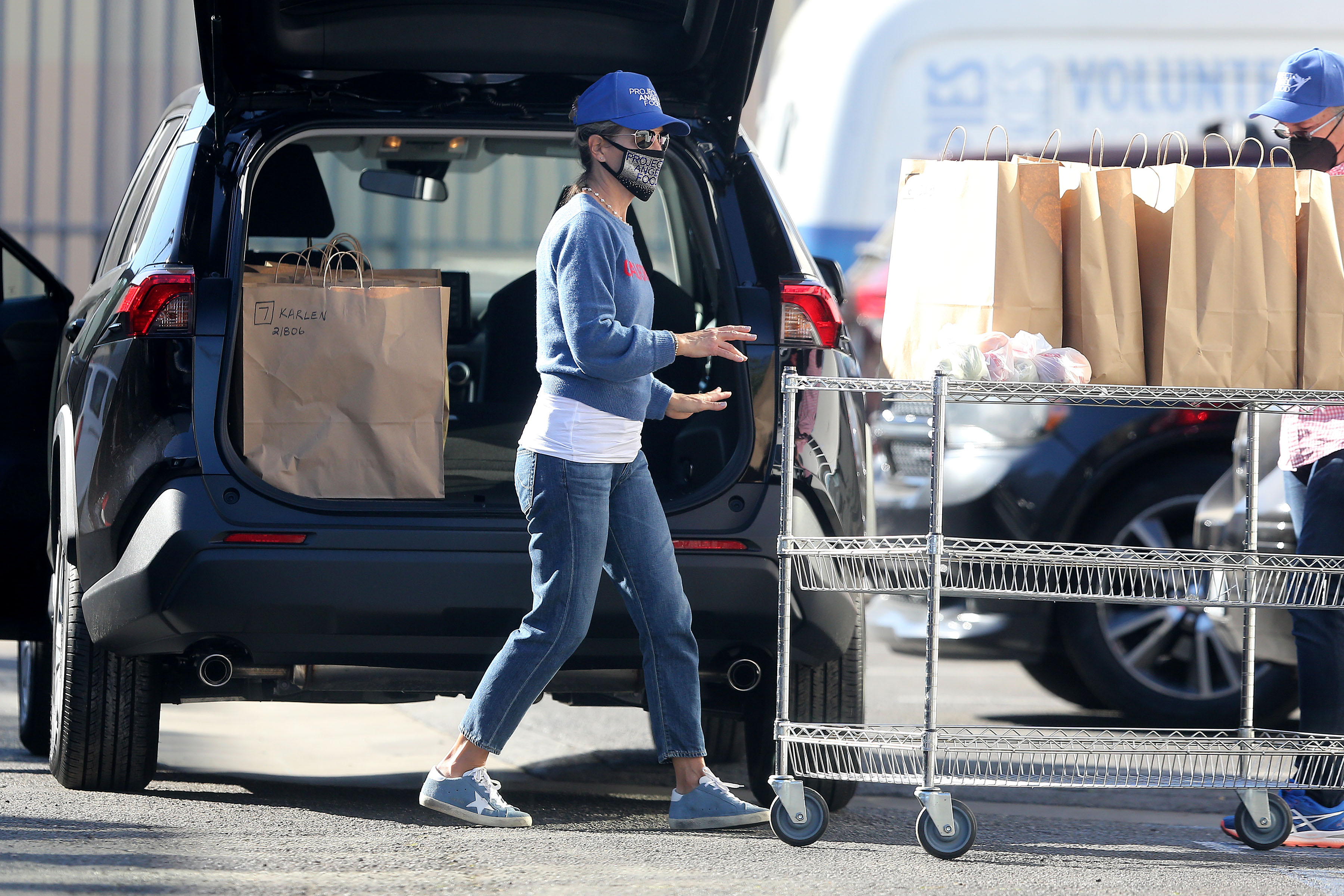 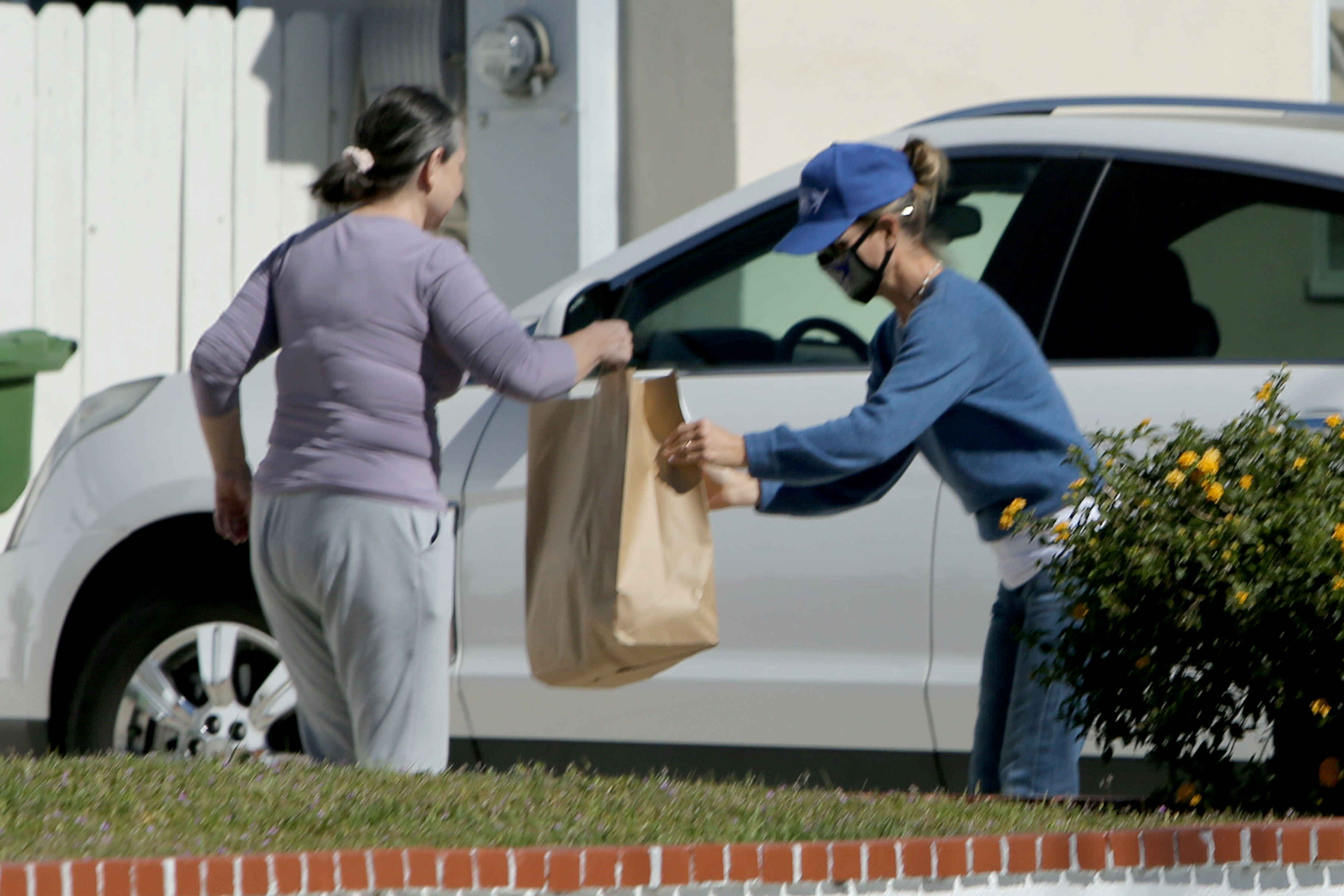 It's her first public sighting in over a year after she was convicted of fraud alongside her husband and slapped with a two month sentence.

After she was released from prison in December, the Full House actress was ordered 100 hours of community service, where she worked with children with learning disabilities.

After completing her 100 hours, she has taken on extra work for Project Food Angel – a non-profit organization as she awaits the return of her fashion designer husband Mossimo Giannulli, who is serving his five month prison sentence.

The Hollywood couple were convicted of fraud in the college admissions scandal after paying $500k to get their two daughters Bella and Olivia Jade into the prestigious University of Southern California.

The actress, who played ‘Aunt Becky’ in the popular sitcom, was released from from federal lockup in Dublin, California, in December, while Mossimo is due to be freed in April.

She had previously said that her work with children with disabilities was "fulfilling".

Lori has completed all of her community service and did "everything that was asked of her," a source exclusively told The Sun.

"She found the whole experience very humbling and is now ready to move on with her life and put the scandal behind her."

As well as getting her freedom back, she is now able to travel outside of the United States after getting her passport back.

It had been in the custody of the United States Pretrial Services Office since March 27, 2019.

In an interview late last year, her daughter Olivia Jade told Red Table Talk: "There is no justifying or excusing what happened – what happened was wrong.

"However, she also let people know that she would like to be able to "move on and move forward" from the scandal.

"I'm 21, I feel I deserve a second chance to redeem myself, to show I've grown," she said. 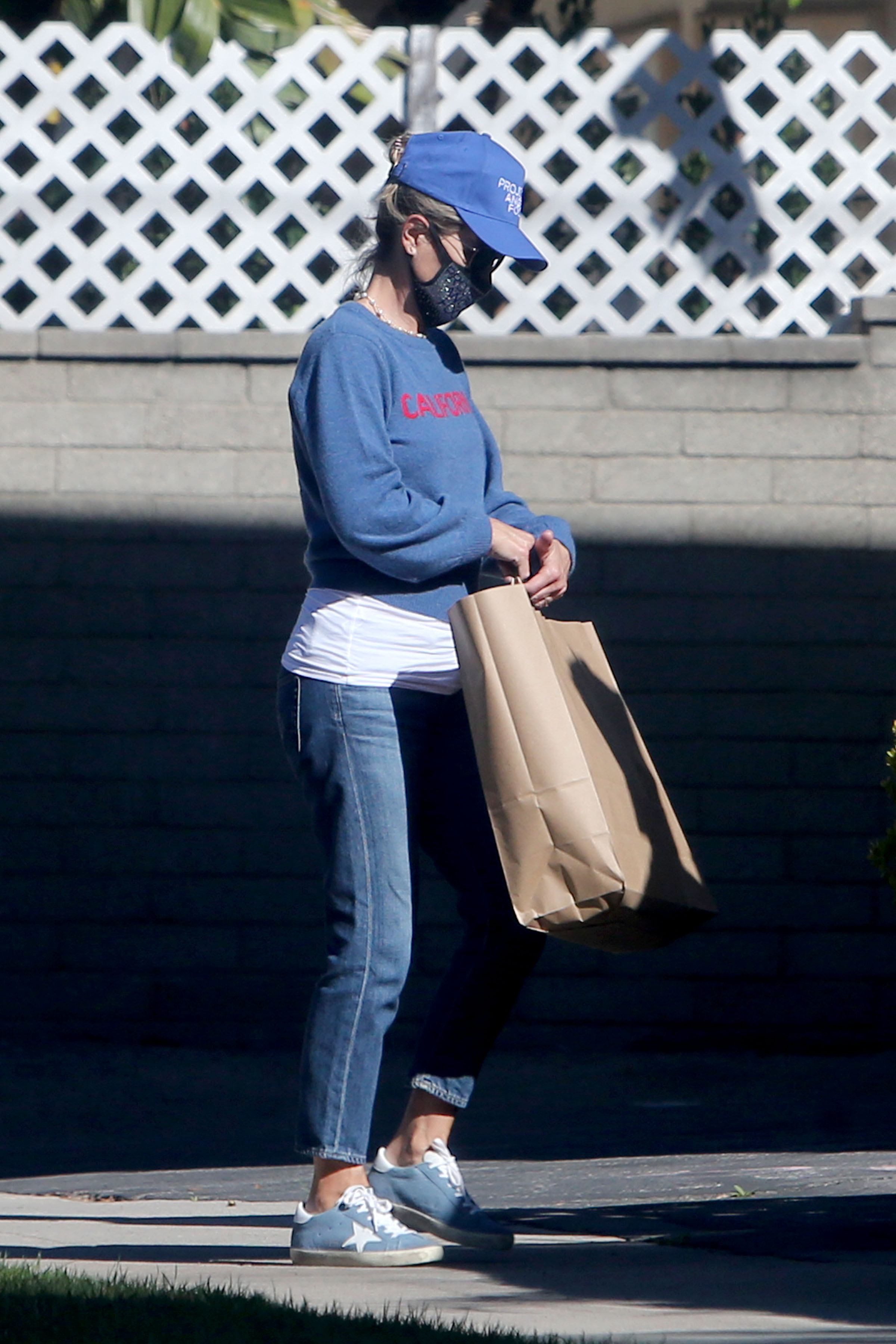 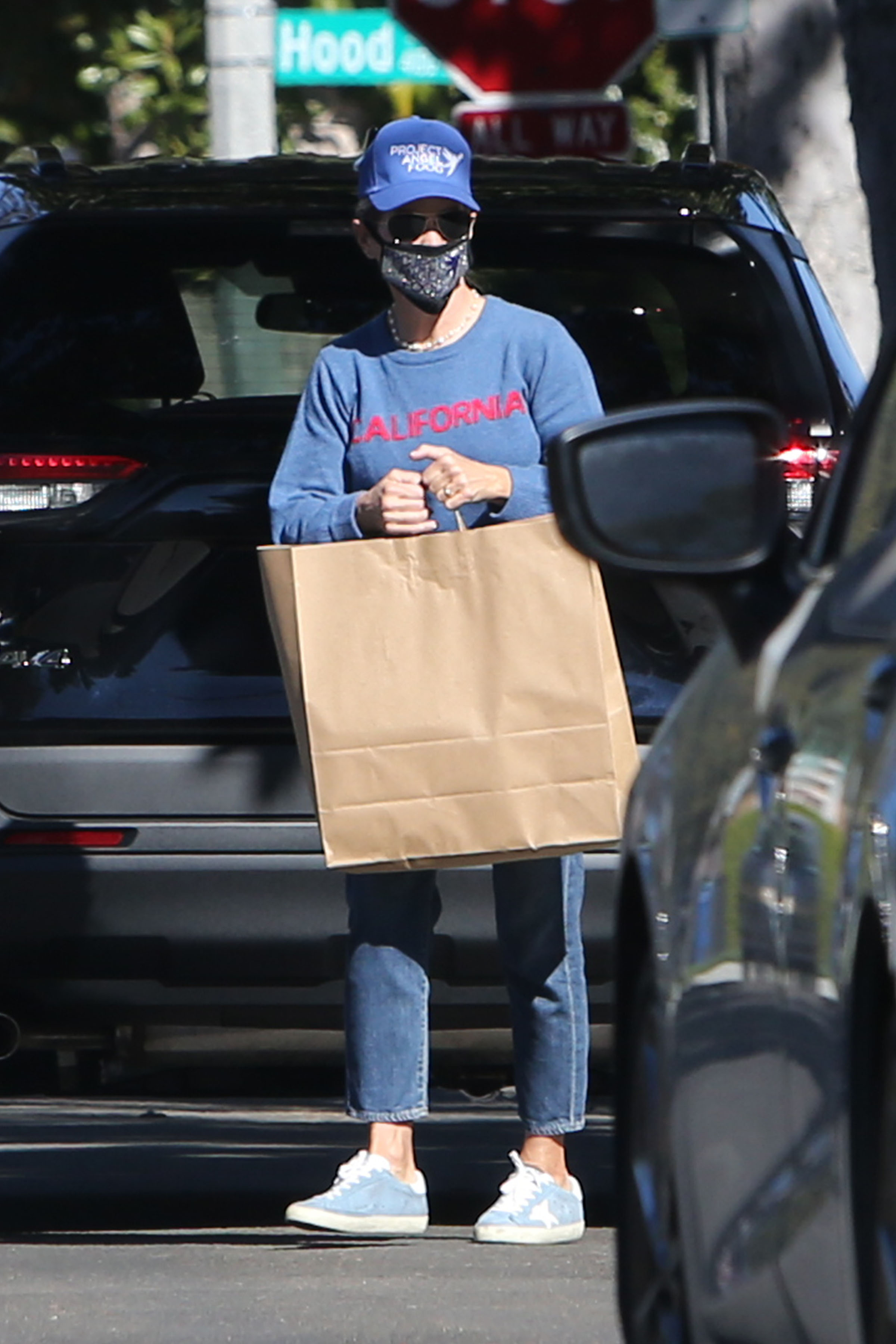 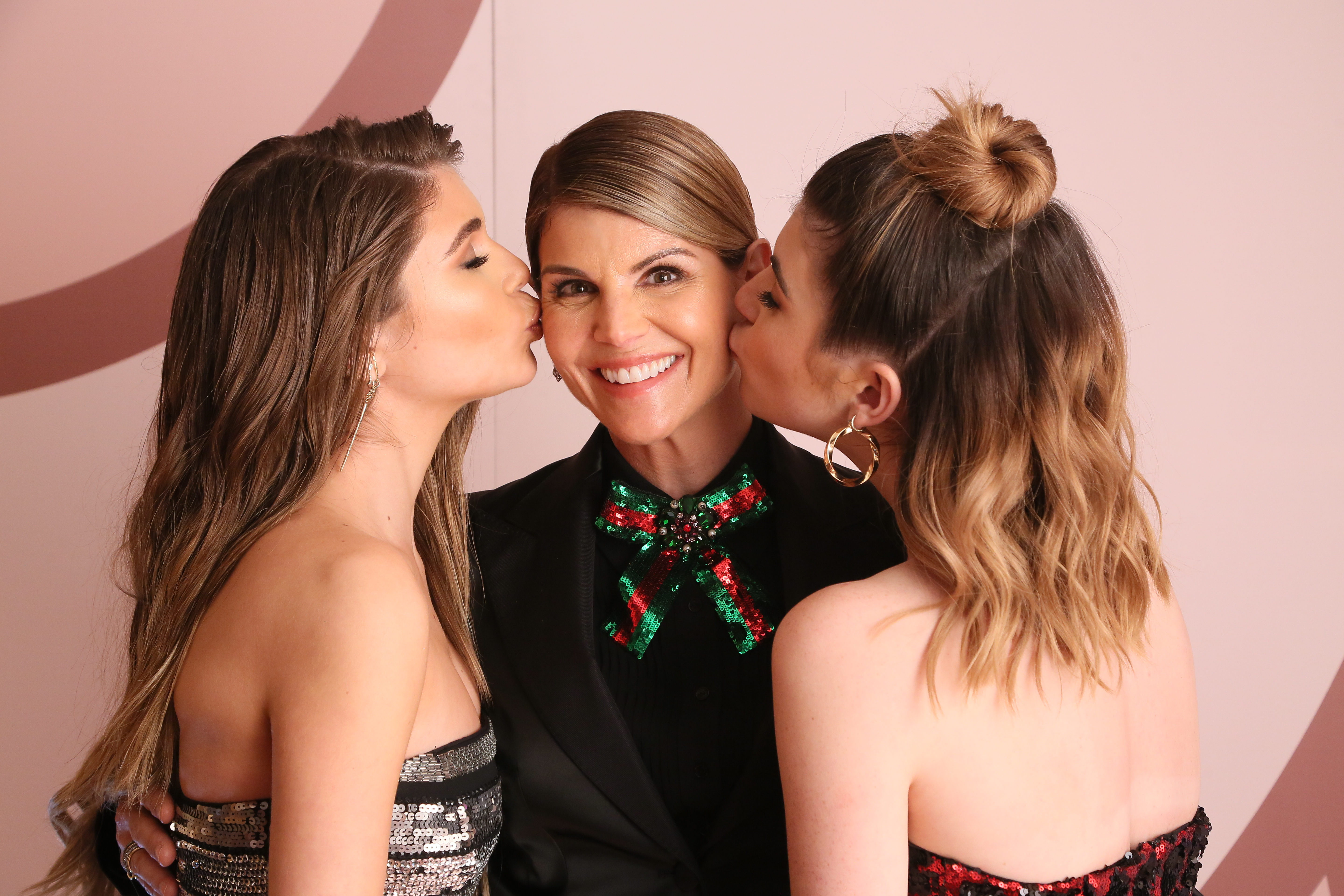 Want to buy a PS5 for the holidays? You may be out of luck