Home » World News » Man, 24, in hospital after shotgun attack in Sheffield street on night of bloodshed – The Sun

A MAN has been gunned down in South Yorkshire while police deal with stabbing incidents across the country in another night of mayhem.

A 24-year-old man was taken to hospital at around 8.30pm on Monday evening after being shot on a street in Sheffield. 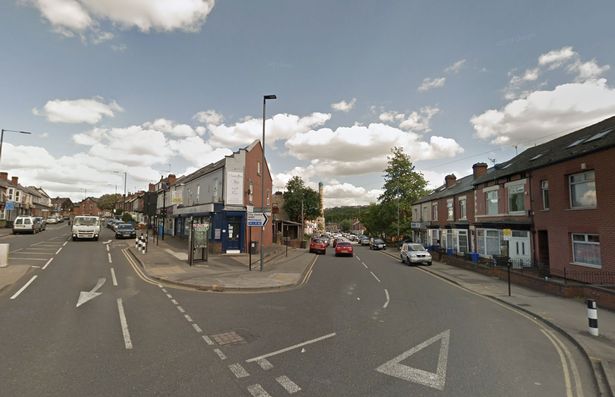 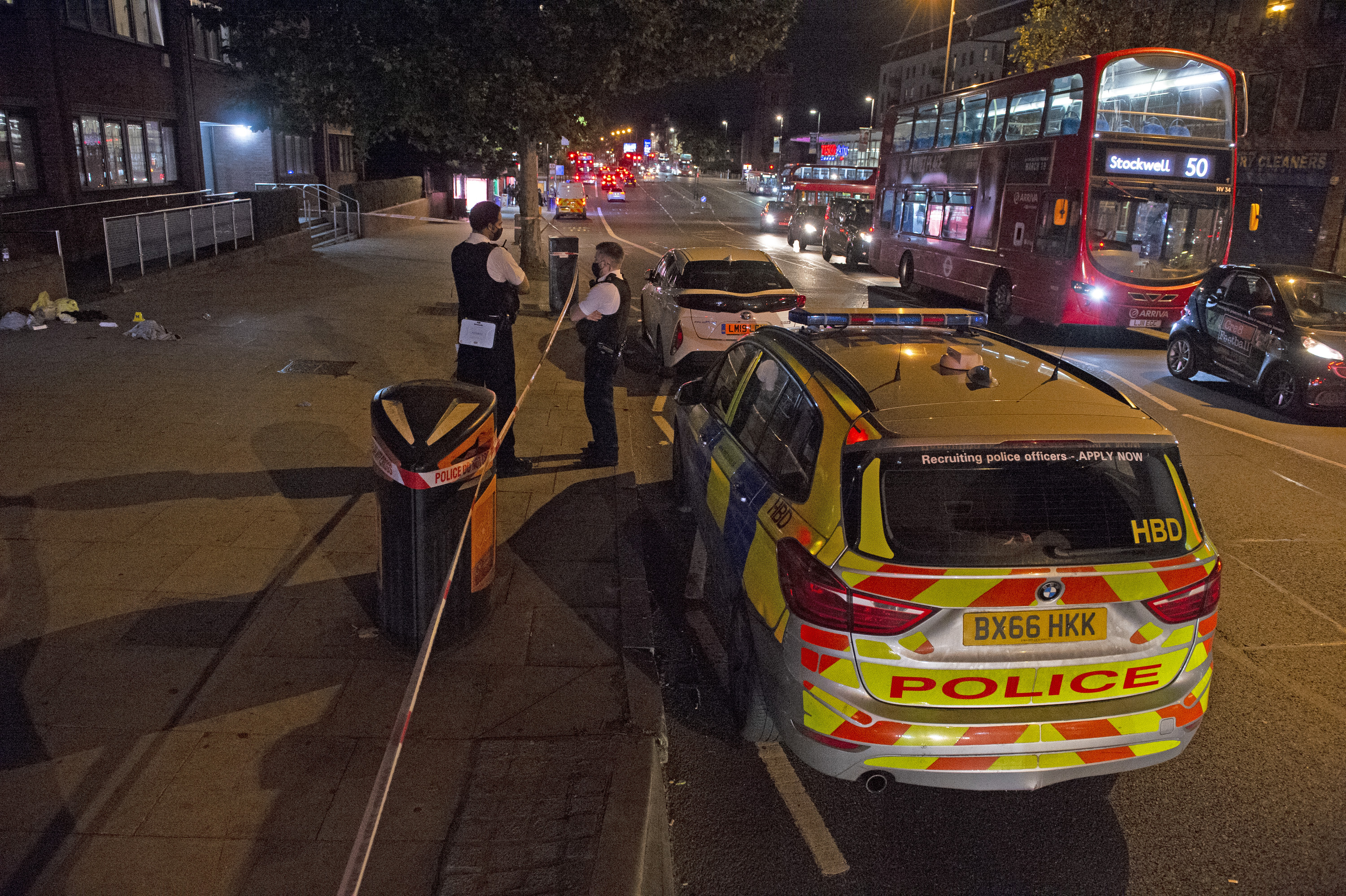 A resident, who lives near to where the incident took place told YorkshireLive: "The police pulled up and there was someone lying on the pavement.

"They came and then they called the paramedics."

Another said he saw blood on the pavement, before going on to say the area is no longer safe at night.

"This used to be a nice area but now after 9pm and 10pm you see druggies and people smoking area around here and you can't even breathe.

"It's not safe and the kids can't even go to the nearby park," he added.

The police have said: "Police were called at around 8.30pm this evening to reports of shots fired in Abbeydale Road, Sheffield.

"Police attended the scene and discovered a 24-year-old man with serious injuries consistent with shotgun discharge.

"The man was taken to hospital to receive treatment. An investigation has been launched and enquiries are ongoing to find who is responsible."

Meanwhile in Leeds, police are investigating after a stabbing incident in the Burmantofts area of the city.

In London four more people have been stabbed.

One man is fighting for his life after being stabbed during a fight in Streatham, while cops just outside the capital hunt down two machete-wielding teens in High Wycombe.

In the same evening there has been a suspected stabbing in Southmead, Bristol.

Obsessing over AOC only boosts her profile and her terrible ideas