A MAN who beat a female dementia sufferer "like a boxer" has walked free from court. 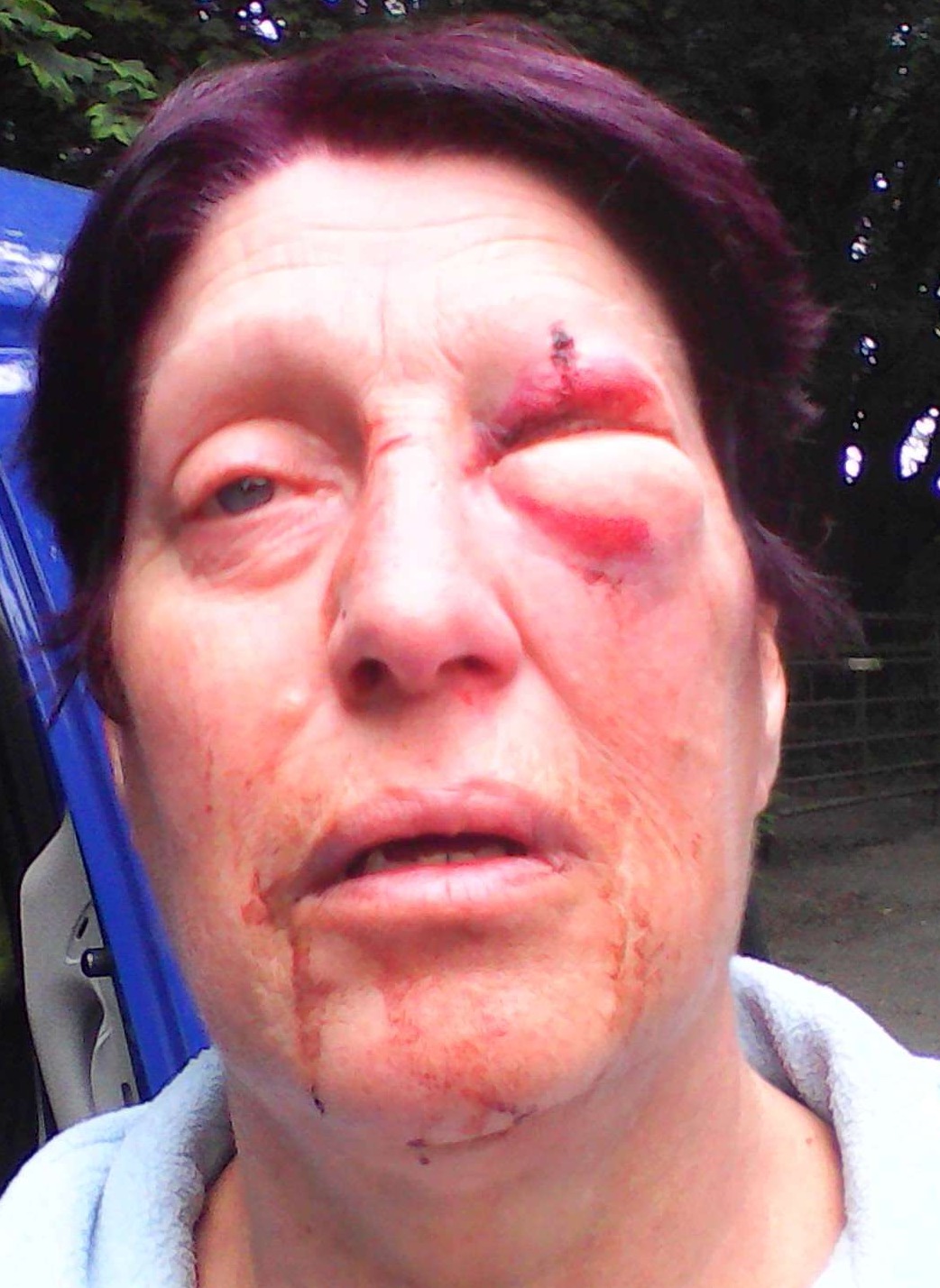 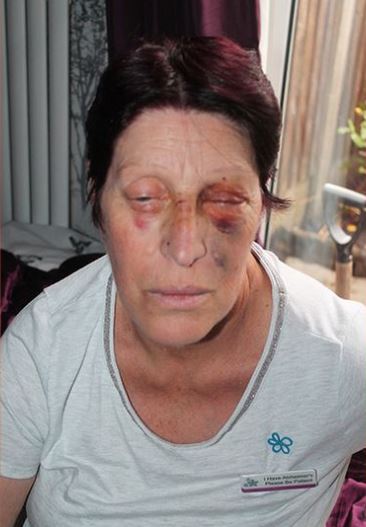 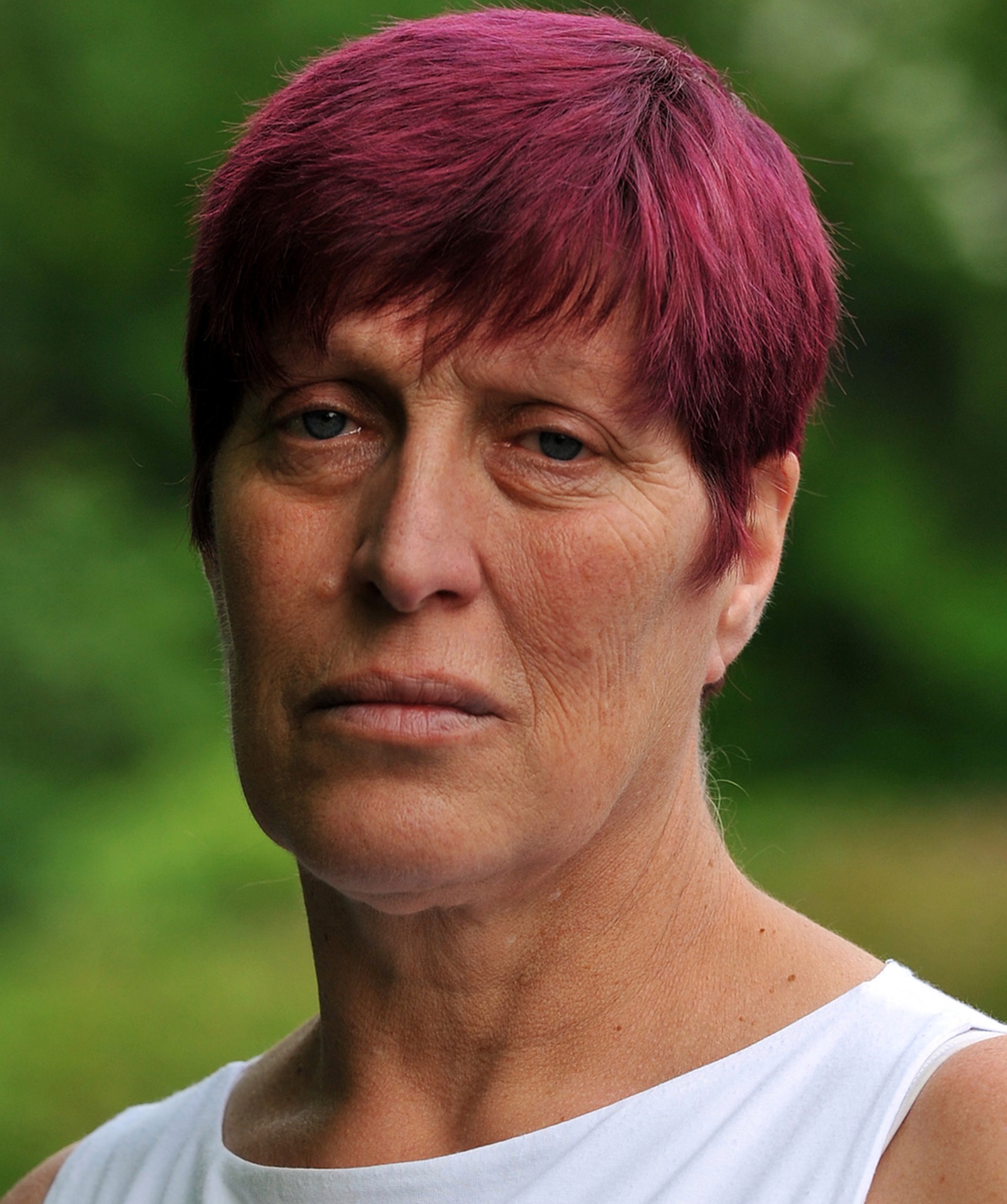 The victim suffered a bloody nose and a fractured eye socket, not to mention months of anguishing flashback which led her to try and take her own life two months later.

"At the time, I thought the two broken bones and the prospect of an operation were the main issues, and that these injuries would heal over time," she told the court.

"What I didn’t anticipate was how serious the emotional impact would be.

"Nightmares and panic attacks are no fun, especially if you are living with dementia.

"Some days I couldn’t cope with the feelings and the visual trauma I was experiencing.

"Seeing a fist coming at you again is not only frightening, but it feels like it’s happening all over again."

Joy was wearing her "please be patient, I have dementia" badge when Alan "thumped her like a boxer".

She spent two days in a Yorkshire hospital before being referred for further treatment in Manchester.

Joy's husband Tony described the outcome as a "disappointment".

"I think six months suspended is a slap on the wrist and if he was not on benefits I am sure he would have to pay more in compensation," a dispirited Tony said.

"I think he has got off lightly really after what he put Joy through.

"But at least, after two years, it is over."

In a victim impact statement read in court, Joy wanted her aggressor to know "just how much you stole from me that day".

"I was a very adventurous, independent lady. All that disappeared in one mighty thump to my face."

"The professionals have told me the flashbacks and images should decrease in time. I pray they are right."

The Greater Manchester woman was diagnosed with dementia eight years ago and has since become an advocate for fellow sufferers.

She often travelled the country and give lectures to students and businesses about how to help people with the illness and was once praised by former Prime Minister David Cameron her her work.

But all that changed on July 7, 2019 when she pulled into a lay-by near Driffield in East Yorkshire to eat breakfast at a roadside cafe. 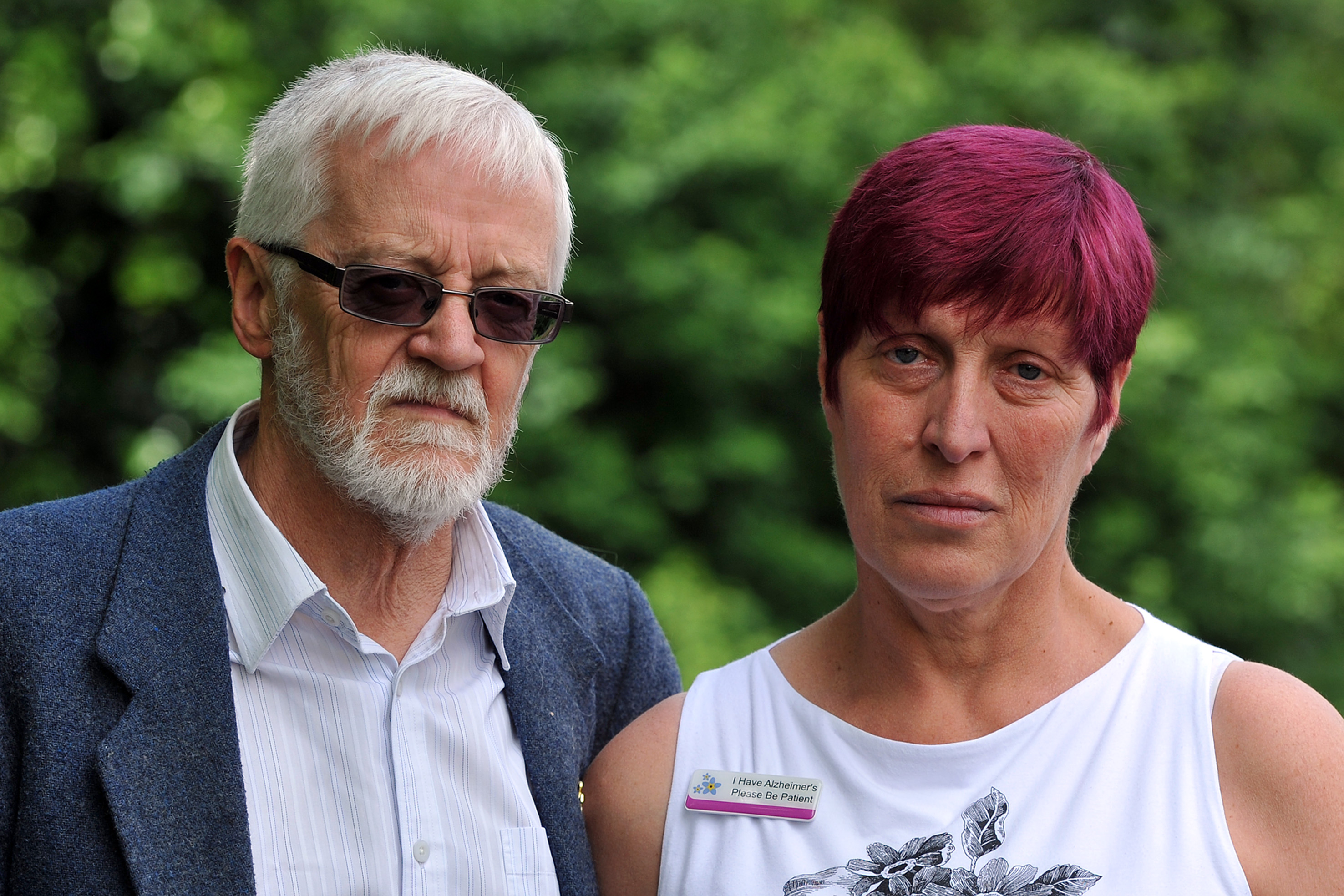 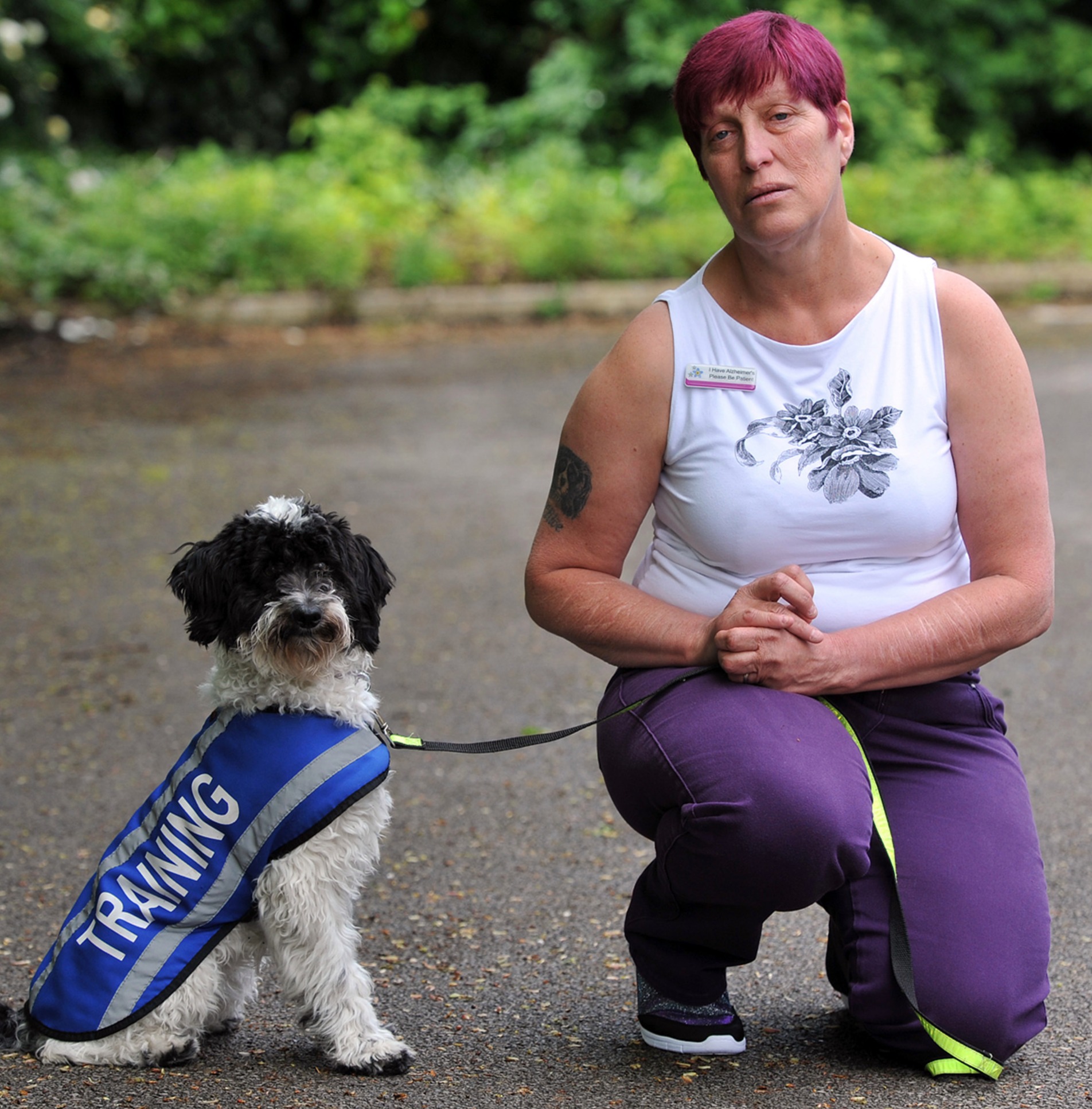 The 62-year-old, who was with her assistance dog, saw Alan being aggressive towards his Alsatian and warned his wife to make him stop or risk being reported.

The wife "kicked off" and Alan shoved the dog in the back of their car.

"The dog was loose in the car and I said to them 'don't you have a restraint for the dog, it is the law, to stop it getting out of control in car'," she told the court.

"I didn't have a jacket on, so my dementia badge would have been clear to them both."

This caused Alan to go "ballistic".

"He then thumped me, like a boxer, not a push. I think he saw my badge and must have considered me to be a soft touch.

"I went down and hit my head on the concrete ground. My nose was gushing with blood.

"The worst bit was the fear of losing my sight and he stole my independence from me. In that sense I feel bereaved."

Joy has been trying to regain her confidence ever since the attack.

"The fear I’m left with from that day has prevented me from venturing out on my own," she said.

"Your actions knocked me down to the ground that day, the effects impacted on my physical and psychological well being, but I haven’t stayed down.

"I want people affected by dementia to be strong, and whatever we face, with support we can fight for justice and our human rights."

‘There are no reserves’: Doctors demand disaster plan amid severe staffing shortages

To save his mayoralty, de Blasio must ax Chancellor Richard Carranza now