THE US Marine who was fired after demanding the military take "accountability" for the "messed up" withdrawal from Afghanistan in a now-viral video had a strong message for his elderly superiors in the military.

Lt. Col. Stuart Scheller, 41, told the New York Post, "The baby boomer’s turn is over. I demand accountability, at all levels. If we don’t get it, I’m bringing it.” 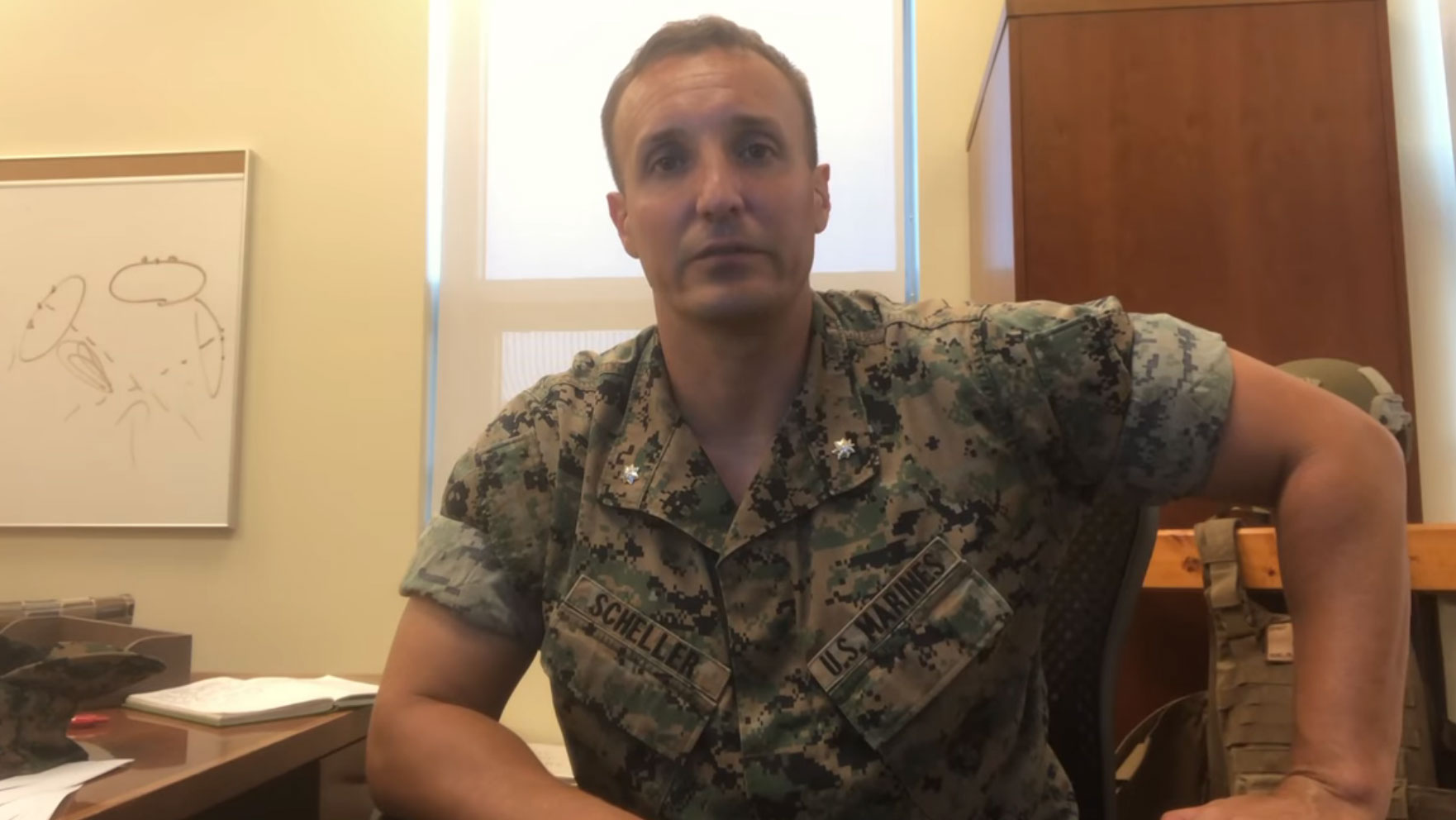 He added that "every generation needs a revolution," in the words of Thomas Jefferson.

Scheller's words were also backed up by his military subordinates.

Juan Chavez, 33, who served under Scheller for three years, said, "“It takes real courage to do what he did and that was Stu all the way."

“He was a magnificent leader, a breath of fresh air, who was always going to do what’s right, even if it goes against the grain.”

"People will follow him to the ends of the earth. He has put his life on the line for fellow Marines so putting his career on the line like this does not surprise us.”

Scheller publicly demanded accountability from senior US military brass in a video that went viral on social media after 13 troops died in the suicide bombing of August 26.

He said in the video: "I'm not saying we need to be in Afghanistan forever, but I am saying, did any of you throw your rank on the table and say, ‘Hey, it’s a bad idea to evacuate Bagram Airfield, a strategic airbase, before we evacuate everyone?'

"People are upset because their senior leaders let them down, and none of them are raising their hands and accepting accountability or saying, ‘We messed this up."

He admitted that he had been compelled to come forward after losing fellow servicemembers to "the mess going on" in Afghanistan.

“I know through an inside channel that one of the people that was killed was someone I have a personal relationship with,” he said.

After the release of the video, Scheller was fired from his position.

Marine Corps spokesman Maj. Jim Stenger confirmed that Scheller "was relieved of command by Col. David Emmel, Commanding Officer of School of Infantry-East, due to a loss of trust and confidence in his ability to command."

"This is obviously an emotional time for a lot of Marines, and we encourage anyone struggling right now to seek counseling or talk to a fellow Marine.”

Stenger added that Scheller was penalized for taking his grievances to social media.

“There is a forum in which Marine leaders can address their disagreements with the chain of command, but it’s not social media." 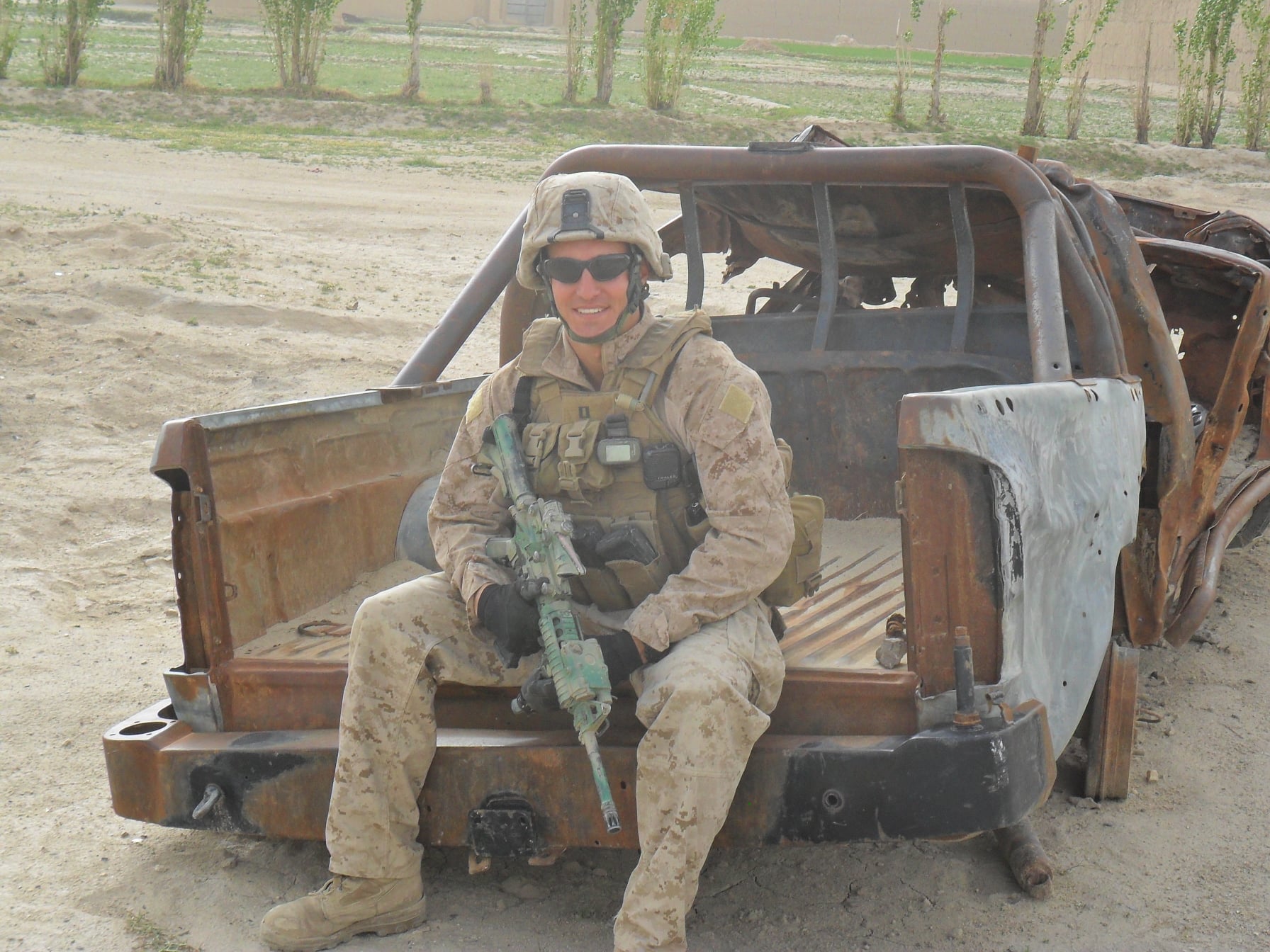 No longer a cut above, private schools relax rules on lockdown locks