Professor Neil Ferguson, whose team at Imperial College London has been advising the Government, hinted that current restrictions would "almost certainly" be lifted once testing is ramped up. 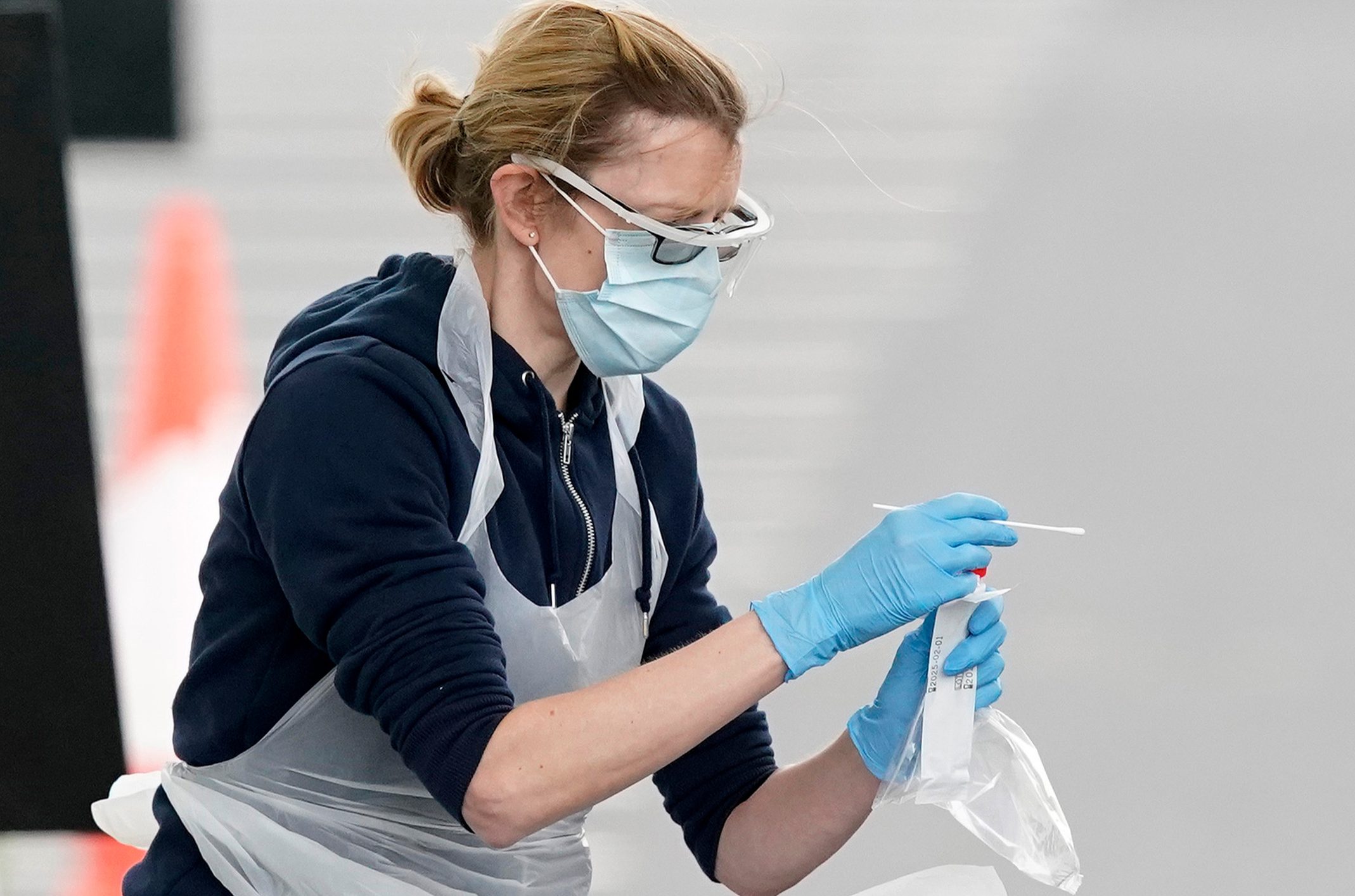 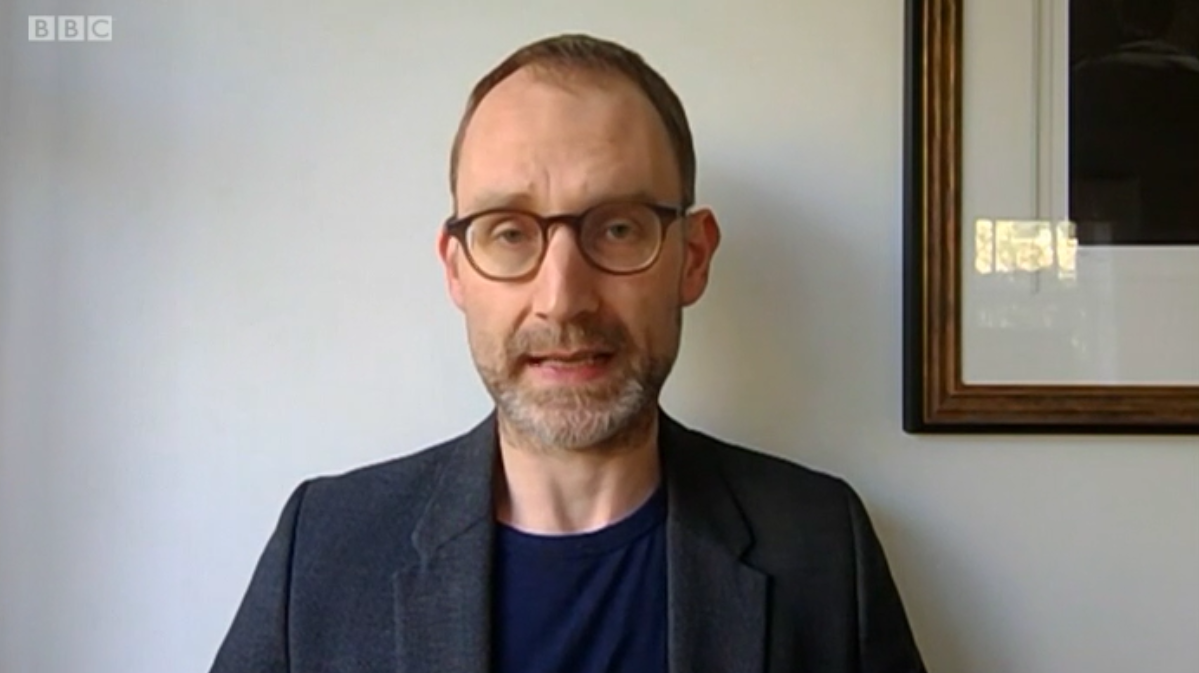 Until this point, Britain's exit strategy has been unclear, with some experts suggesting intermittent restrictions or regional quarantines until a vaccine or treatment is available.

But Prof Ferguson hinted that the current lockdown could be lifted within weeks and even set out what Britain could look like afterwards.

He told the BBC's Andrew Marr show that he hoped the epidemic would plateau within the next seven to 10 days – as hospital admissions were starting to go down daily.

To receive The Sun's Coronavirus newsletter in your inbox every tea time, sign up here.
To follow us on Facebook, simply 'Like' our Coronavirus page.
Get Britain's best-selling newspaper delivered to your smartphone or tablet each day – find out more.

Prof Ferguson said: “When the lockdown ends will depend really on what happens to this epidemic, how quickly case numbers decline.

"There is no point in having gone through this effort, and releasing the lockdown at a point where case numbers are high and then we’ll surge faster than we’ve seen before.

“We want case numbers to get to a low point where we can start substituting other measures for the most intrusive and economically costly aspects of the current lockdown and almost certainly these additional measures will involve massively ramped up testing going back to trying to identify contacts of cases and stopping chains of transmission.

“That can only feasibly be done when we have many fewer cases per day than we have at the moment.”

The NHS is currently working on a contact tracing app which would notify people if they have come into close contact with someone who later tests positive for coronavirus.

It will allow people to quickly self-isolate before spreading it to too many people.

The strategy was successful in other countries including South Korea, where just 186 people have died from Covid-19.

Prof Ferugson added that other strategies may be needed – such as keeping vulnerable people in lockdown for a longer timeframe or focusing on specific geographical regions.

He continued: “The precise strategy has not been formulated.

"It will be in the next week or two and it has the highest priority of the whole scientific and medical community.”

His comments came as the number of daily deaths also fell over the weekend from 708 deaths reported on Saturday to 621 on Sunday.

He even said that the overall deaths may end up being as low as 7,000 – as long as lockdown measures are strictly followed.

Prof Ferguson also revealed Public Health England only managed to stop a third of infected people coming into the country and spreading coronavirus during the early stages of the outbreak. 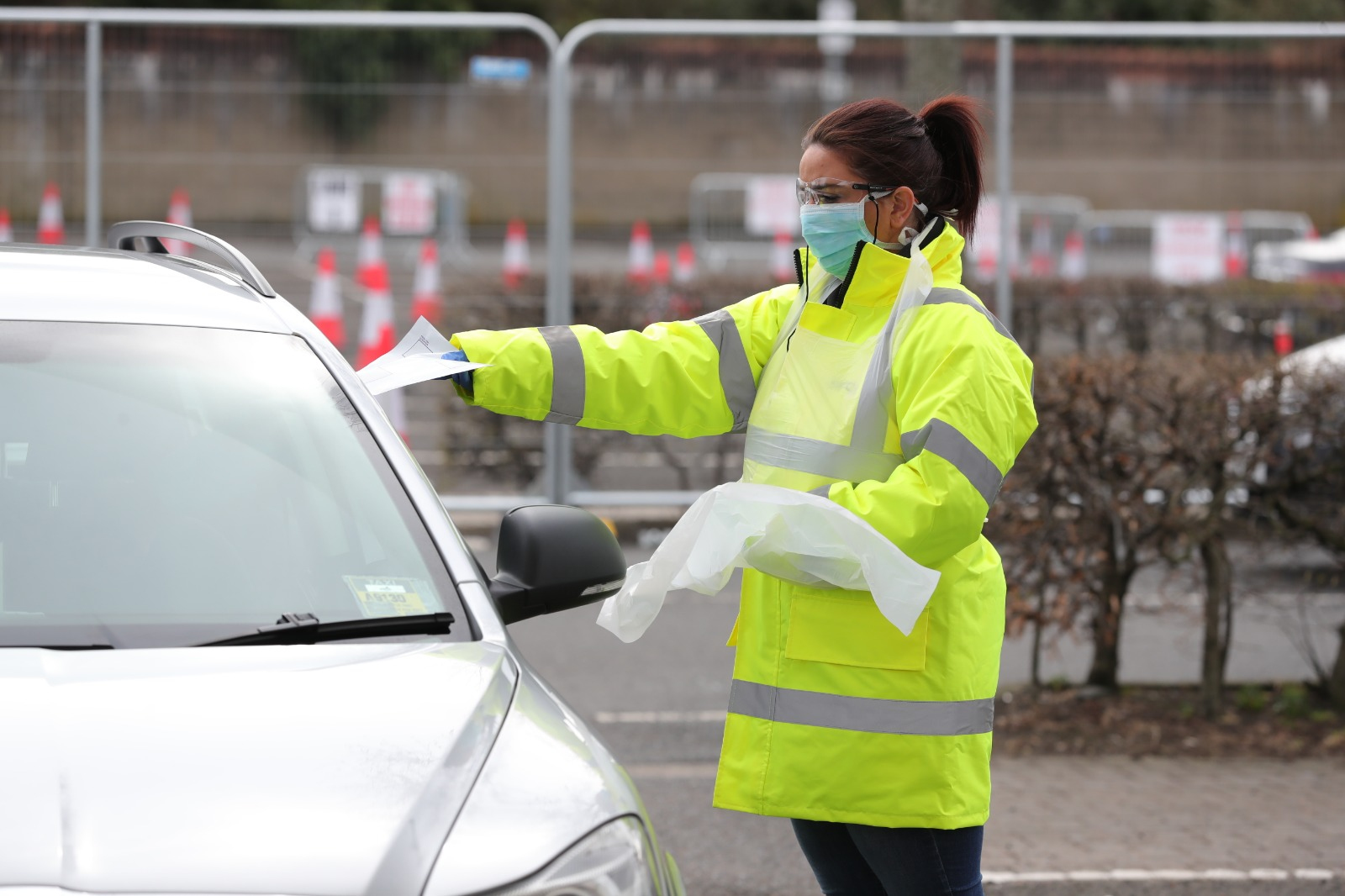 Flights were never completely stopped from China and Italy, meaning people were able to come in with no checks, and were only told they must isolate if they developed symptoms.

It compares to other countries like New Zealand and China – who forced people to isolate for 14 days when they entered the country, or who checked the temperatures of everyone coming in.

Prof Ferguson said: "What happened in this epidemic is that people flew into this country with infections, seeding the infection in the country.

"Public Health England did their best to intercept such people and isolate them.

"But we think probably only about one third of infected people were stopped. And so we seeded infection in different areas across the country.

Give now to The Sun's NHS appeal

BRITAIN’s four million NHS staff are on the frontline in the battle against coronavirus.

But while they are helping save lives, who is there to help them?

The Sun has launched an appeal to raise £1MILLION for NHS workers.

The Who Cares Wins Appeal aims to get vital support to staff in their hour of need.

We have teamed up with NHS Charities Together in their urgent Covid-19 Appeal to ensure the money gets to exactly who needs it.

The Sun is donating £50,000 and we would like YOU to help us raise a million pounds, to help THEM.

No matter how little you can spare, please donate today here

Professor Ferguson – who has been helping advise the Government on what measures are needed to tackle the virus – also revealed that HALF of people in intensive care units were now Covid-19 patients.

But he said that at the moment the NHS is coping and will hopefully continue to cope with an increase in cases.

The peak will come in the next seven to ten days before plateauing and hopefully starting to decrease, he confirmed.

That could be on Easter Sunday, the Health Secretary said last week.

Immunity certificates will be likely to be issued to people who have had the virus as well.

It comes as photographs of people ignoring the social distancing rules and spending their weekends lying around sunning themselves emerged this weekend.

Matt Hancock came out to remind them they were risking lives and even threatened to ban outdoor exercise unless people respected the rules.

Boy, 18, stabbed to death hours into New Year and man, 49, wounded as suspect, 21, arrested for murder in Milton Keynes