AN Italian court has convicted nearly 100 mobsters belonging to the biggest mafia trial in decades.

Defendants from the ‘Ndrangheta group — including a boss’s right-hand man and the head of a military wing — faced charges including attempted murder and extortion. 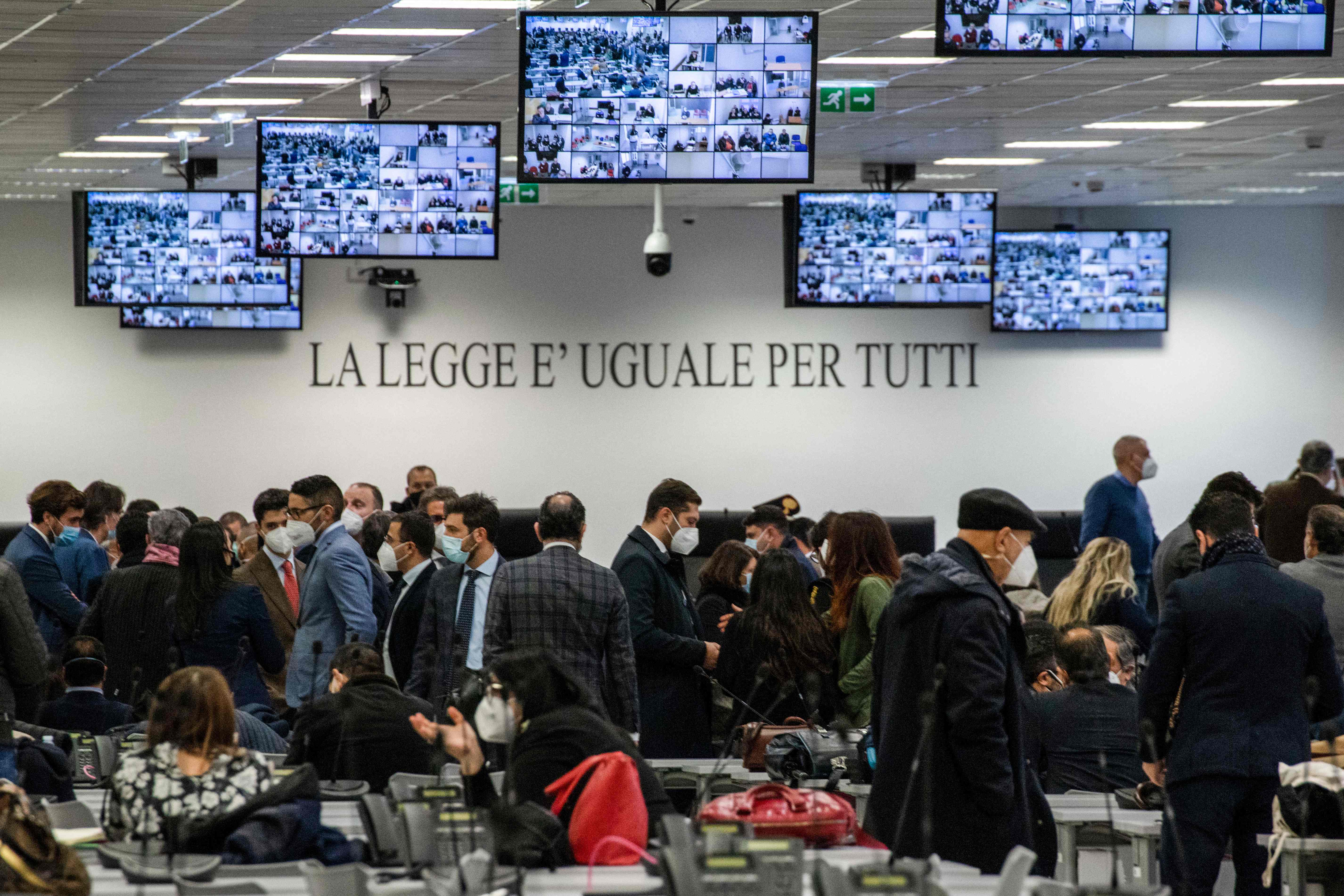 Judge Claudio Paris read out verdicts and sentences against 91 defendants in the massive call centre which had been converted into a courtroom in the Calabrian city of Lamezia Terme.

Some of the group’s most dangerous members received the maximum 20-year sentence requested by prosecutors.

They included Domenico Macri of the group’s military wing plus Pasquale Gallone, the right-hand man of alleged mob boss Luigi Mancuso, whose trial is still pending.

Some 355 people have yet to be judged in proceedings that are expected to last two years or longer.

That procedure, which took place behind closed doors, allowed them to have a third of their sentence shaved off if they were convicted.

Since January, a specially adapted courtroom has hosted the "maxi trial" of hundreds of suspects affiliated with the Ndrangheta, the country's richest and most powerful mafia group.

Famed anti-mafia prosecutor Nicola Gratteri — whose efforts to defeat the 'Ndrangheta have caused him to live under police escort for more than 30 years — said the sentencing had gone "very well".

She said: "Out of 91 defendants, there were 70 presumed innocent who were convicted.”

Some of the group's most dangerous members received the maximum 20-year sentence requested by prosecutors.

About a third of the group received sentences of a decade or more, while 21 individuals were acquitted, seven at the request of prosecutors.

The 'Ndrangheta, which is entrenched in Italy's poorest region of Calabria in the toe of the peninsula's boot, has surpassed Sicily's Cosa Nostra in power and wealth.

The group controls the bulk of cocaine flowing into Europe.

The biggest fish in the prosecution's case have opted for the more lengthy trial, namely Mancuso "The Uncle", 67.

He is considered the leader of the 'Ndrangheta families who dominated the Vibo Valentia province of Calabria.

Ex-senator and lawyer Giancarlo Pittelli, 68, was accused of being Mancuso's white-collar fixer.

The 'Ndrangheta has about 150 families jockeying for position within the organisation.

They are supported by at least 6,000 members and affiliates in Calabria, swelling to thousands worldwide, experts estimate.

Its reach is now international, with illegal gains reinvested in the legitimate economy. 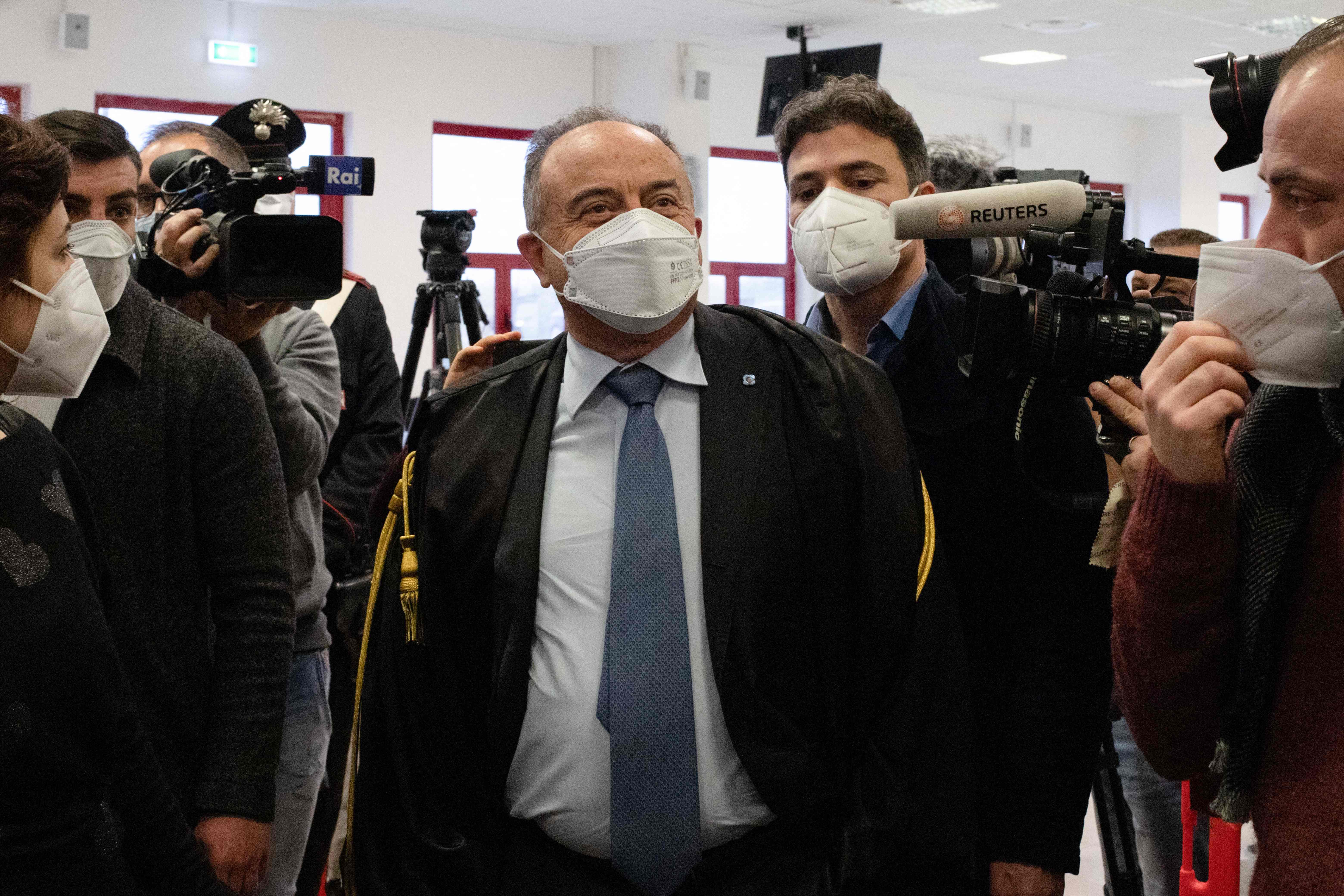 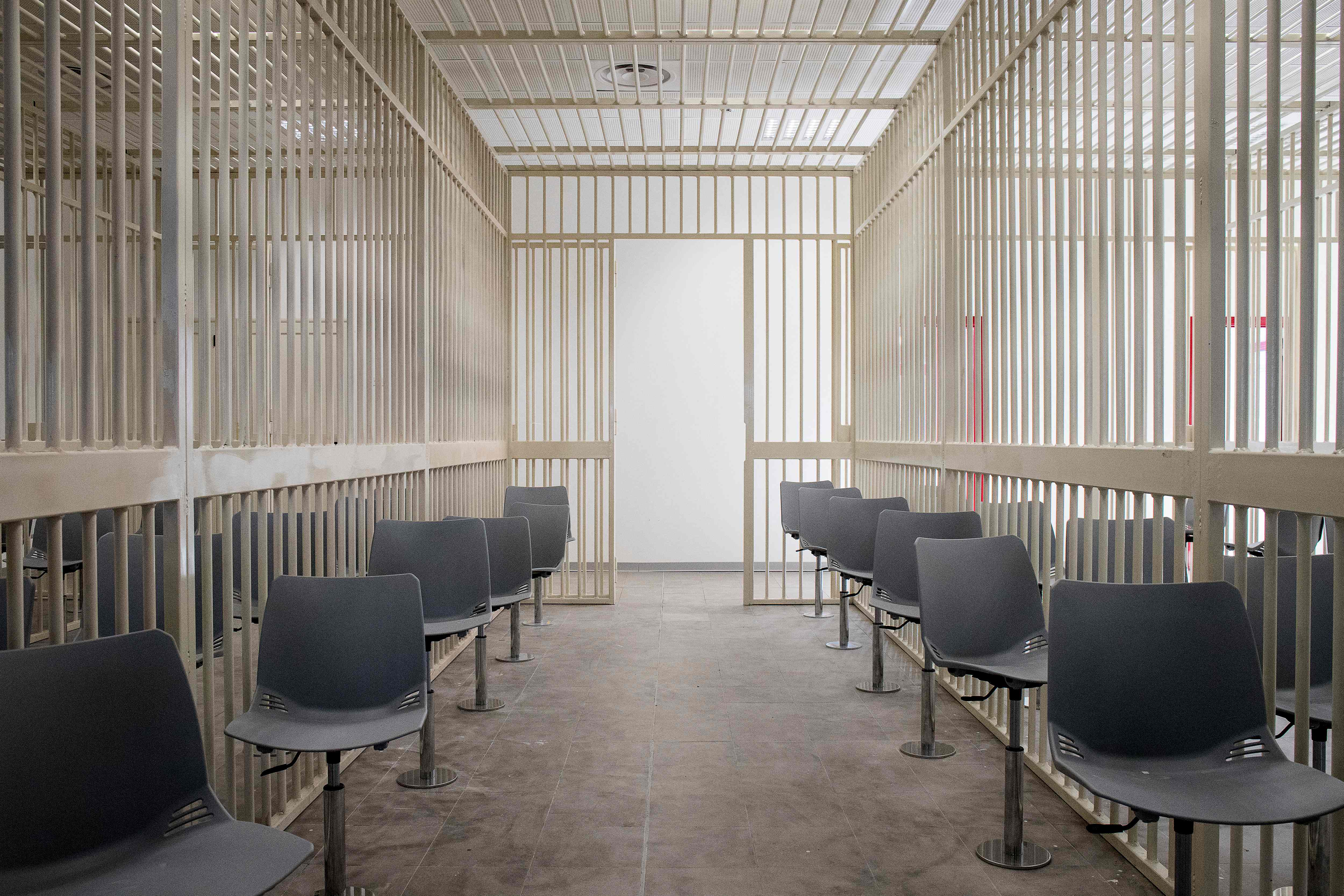 And the 'Ndrangheta's ability to infiltrate nearly all segments of public administration back home in Calabria has allowed it to reap lucrative contracts and cement its power.

The maxi-trial is being held in a sprawling courtroom to accommodate the hundreds of lawyers involved and features over 900 prosecution witnesses and 58 state witnesses.

Eclipsing the current trial in size was Italy's legendary maxi-trial of 1986-1987 that dealt a major blow to Sicily's Cosa Nostra, with 338 people convicted.

Antimafia prosecutors Giovanni Falcone and Paolo Borsellino were later assassinated by the mob.

Who is Deacon Cutterham and why was he awarded the Conspicuous Gallantry Cross?