Men who transition to women could be allowed to compete in female-only sporting events under new guidelines being drawn up by a powerful Whitehall quango.

Documents seen by The Mail on Sunday reveal that Sport England has offered up to £25,000 to consultants to rewrite the competition rules for elite-level sport to take account of transgender issues.

The project is being overseen by an LGBT activist who has promoted claims that women raising concerns about trans policies are ‘hate groups’.

The changes are likely to fuel concerns among sportswomen and feminist campaigners that male-bodied competitors will be allowed to dominate women’s sports. 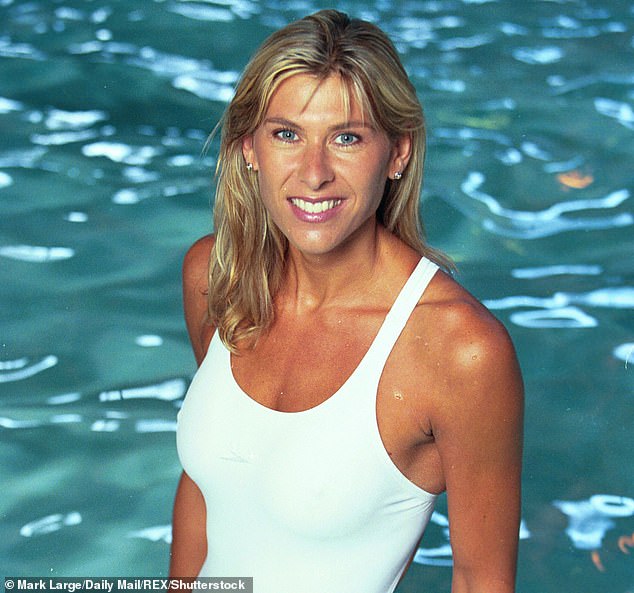 Allowing male-born trans women to compete in female sports is increasingly controversial and has led leading figures including Olympians Sharron Davies and Daley Thompson to raise concerns about the possible unfairness of making women compete against larger, stronger trans women.

In sports such as rugby, there are also concerns that letting trans women compete in female games could raise safety risks.

Despite those concerns, Sport England is pushing ahead with efforts to pressure sports clubs over trans inclusion. The powerful quango helps control financial support for many grassroots clubs and sporting bodies.

It is inviting tenders from consultancy firms to ‘review and redraft the Domestic Competition Guidance which is focused on all domestic (within the UK) sport competition, up to a level of international qualification’.

The winners will also ‘provide a comprehensive report on Trans Inclusion with Elite Performance Sport’. The document reveals that before the new competition guidance is in place, new pro-trans rules will target grassroots sport. 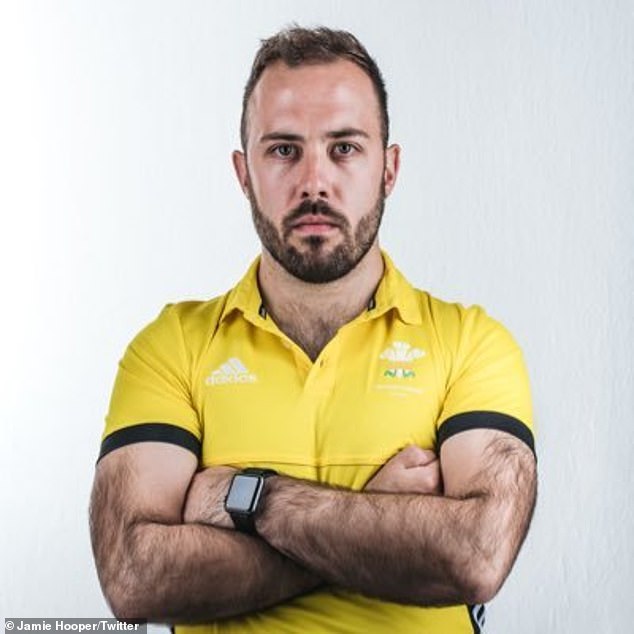 It says: ‘Sport England is also releasing Transgender Facility Inclusion Guidance very soon that will target grassroots sport and physical activity participation, so the Domestic Competition Guidance will become part of a suite of resources to support providers of sport and physical activity to be more inclusive of transgender and non-binary people.’ A Sport England source told The Mail on Sunday: ‘The document will provide a comprehensive picture of policies on transgender inclusion from domestic through to elite competition.’

Last night, Tory MP Tom Hunt warned: ‘I agree with equality, but not if by pursuing the equality agenda too aggressively you undermine sporting competition. Where someone born a male but identifies in their own mind as female and still has male characteristics such as greater strength, that could undermine a sport. I would be concerned about that.’

The project is being overseen by Labour Party member Jamie Hooper. Last month, he used his Twitter account – which clearly identifies him as an official of Sport England, a public body – to promote the Labour Trans Rights pledge card, which calls feminists ‘hate groups’ and demands their removal from the party. The same account also displays the slogan ‘LGB with T – not a debate’, a reference to the demands of some gay rights campaigners for groups such as Stonewall to disassociate themselves from controversial trans activists.

Mr Hooper, 29, has previously worked at Swim England, which was forced in 2018 to axe official guidance encouraging transgender people to use swimming pools after criticism it was ‘sinister’ and ‘dangerous to women’.