A GROUP of defiant churchgoers turned their backs to Mike Bloomberg at an historically black church — as he spoke about racial equality policies.

At least nine people took part in the protest as the former New York Mayor spoke during a 55th commemoration of "Bloody Sunday" — a historic civil rights march in 1965 where 17 people were injured by police as they demanded the right to vote for black people. 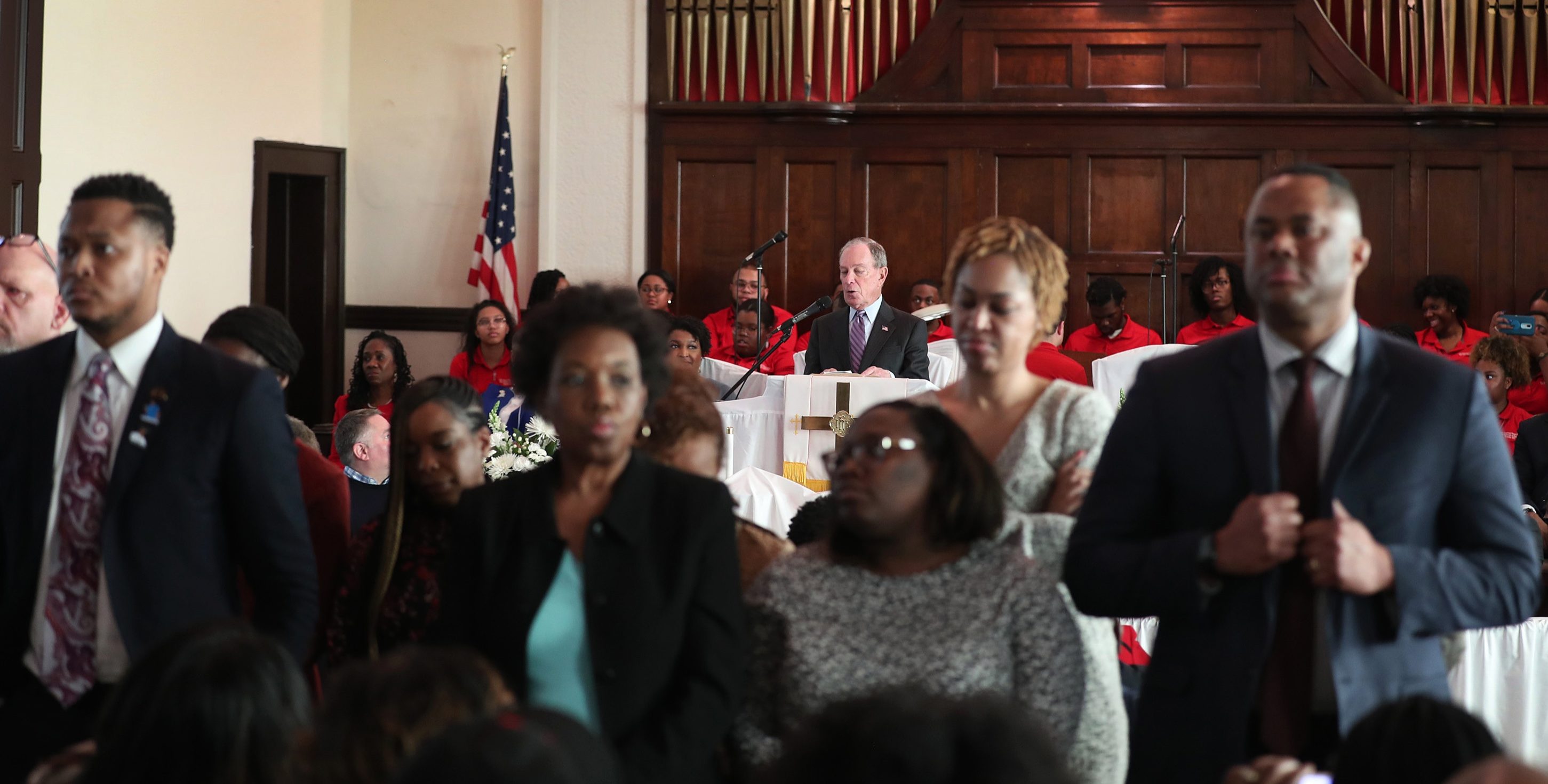 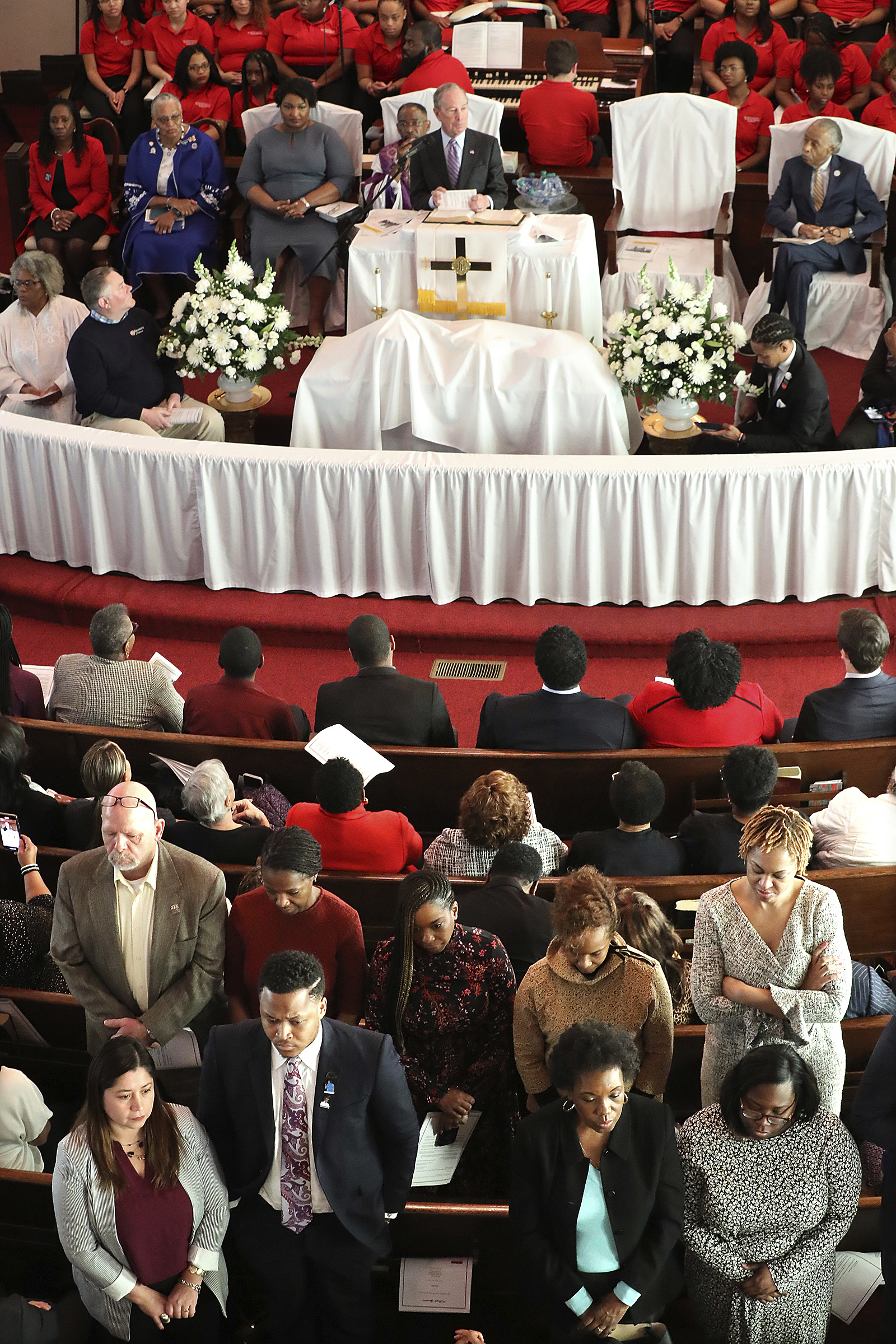 Bloomberg was the first Democratic presidential candidate to address delegates at the congregation on Sunday.

As he spoke about his Greenwood initiative — a scheme to address systemic bias that has kept many black Americans from gaining wealth — several people sitting in the church pews stood up and turned their backs to him. 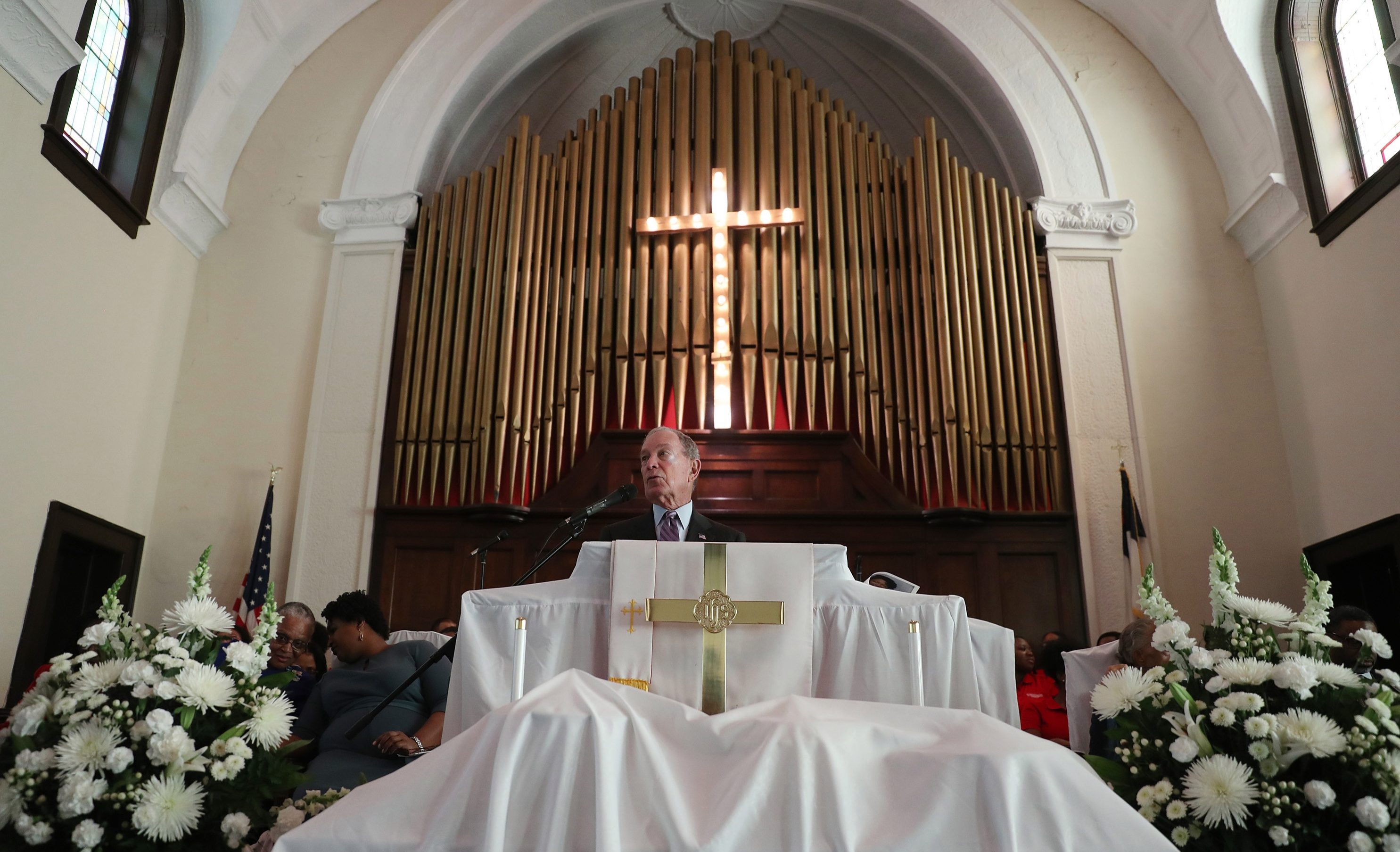 But several in the audience could be heard whispering in contempt — one of whom was Ryan Haygood, president and chief executive of the New Jersey Institute for Social Justice.

Haygood said that Bloomberg presided over the same kind of tactics as mayor of New York.

He added how he decided to turn his back after realizing the Democratic candidate was not planning to address that issue.

"I thought this would be the place where he could finally say once and for all, ‘Let me own what I did, let me atone for it,’" he affirmed.

"He didn’t even touch it which is more disrespectful.

"And some of the foot soldiers were in the building, who were brutalized."

During his campaign, the well-heeled pensioner has faced repeated criticism over policies that impacted minority communities, including the controversial stop-and-frisk policing strategy.

Pastor Leodis Strong prefaced the former mayor's speech by declaring that when he first invited Bloomberg, he rebuffed the invitation only to later change his mind.

"It shows a willingness on his part to change," Strong said, before adding that Bloomberg wanted to listen to people. 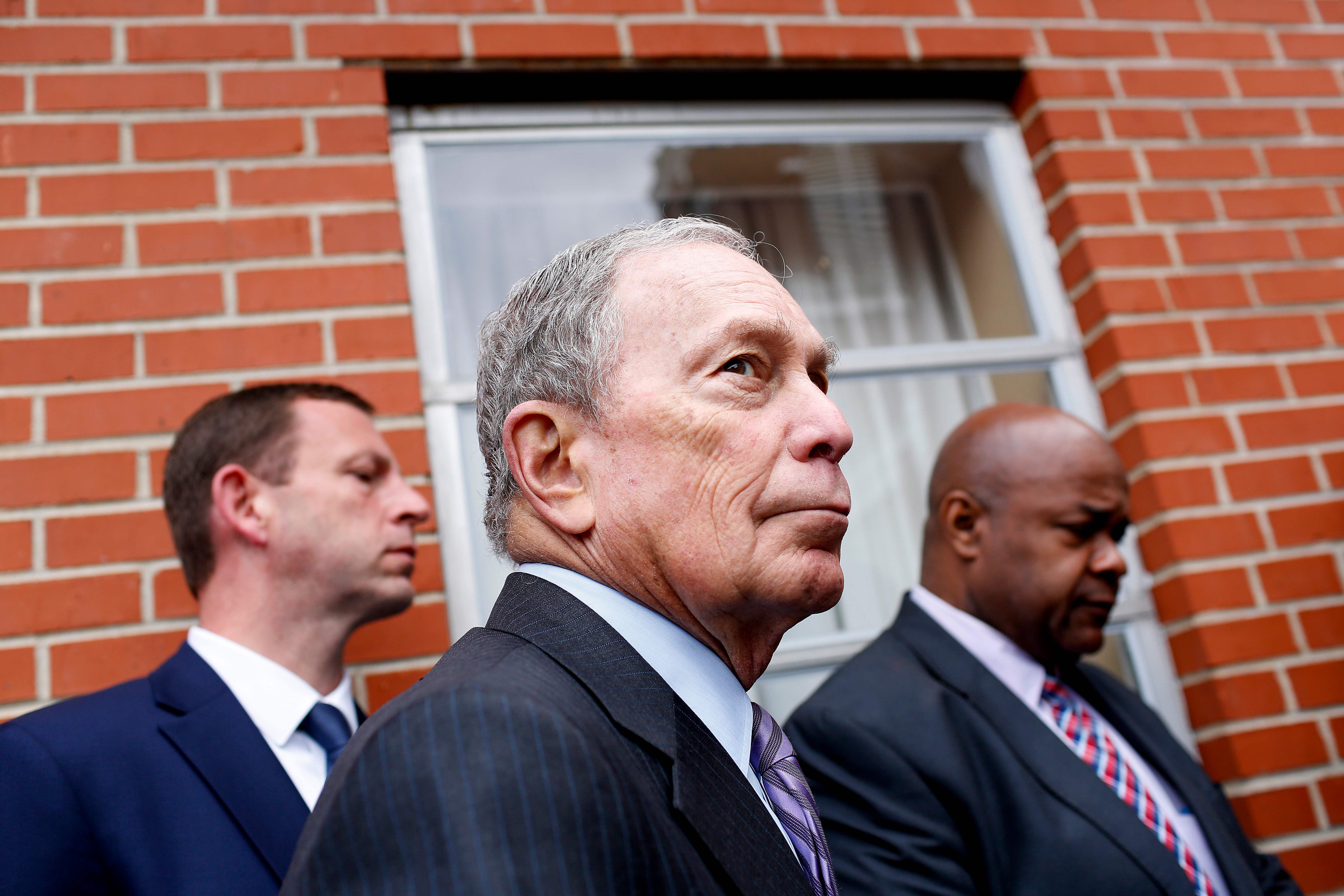 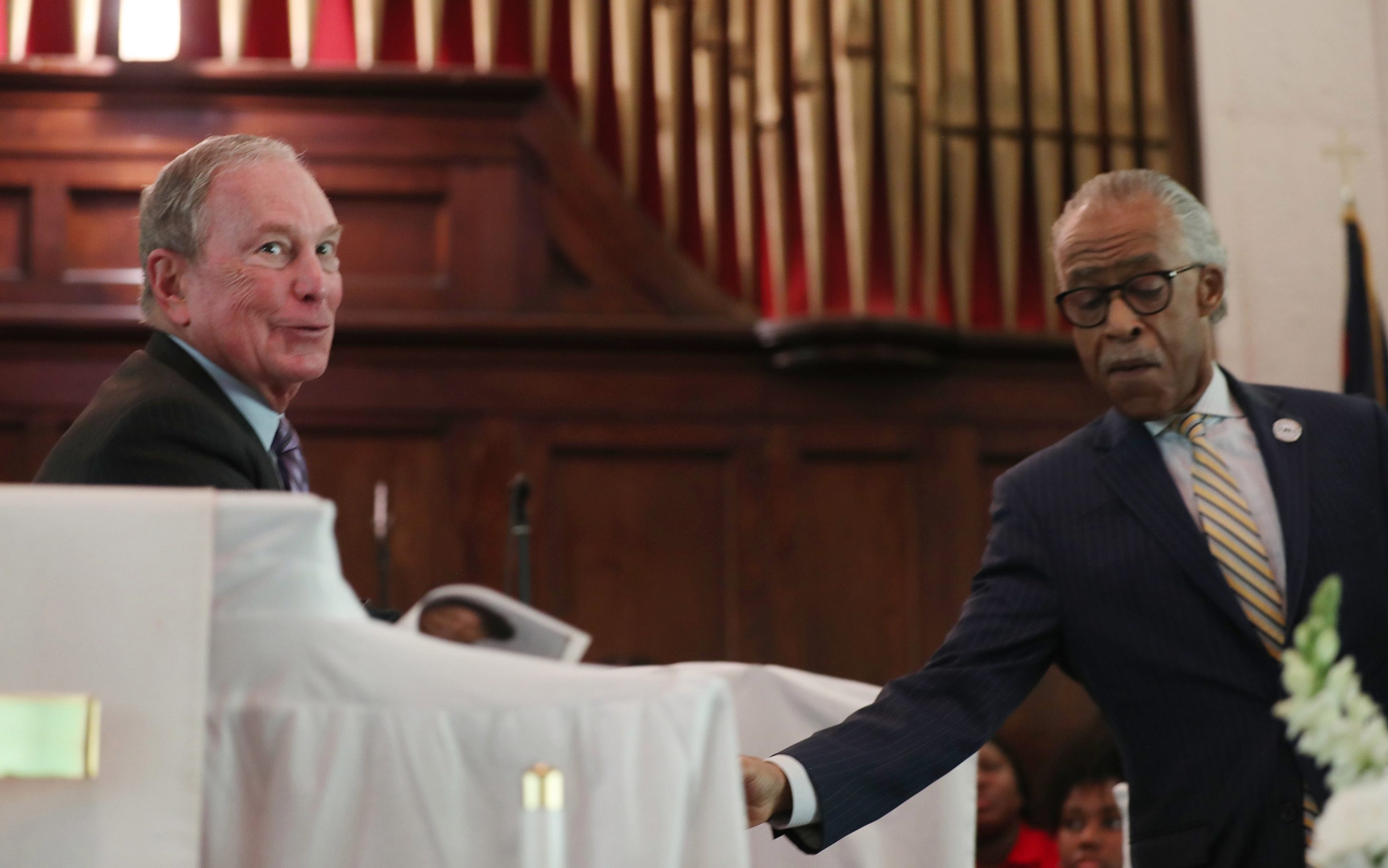 Wordscapes daily puzzle Sunday February 14: What are the answers today?