MORE than one in five of us got a new dog in the pandemic — and 83 per cent say it was the highlight of lockdown.

But a poll shows 34 per cent of new owners found looking after a pup harder than expected. 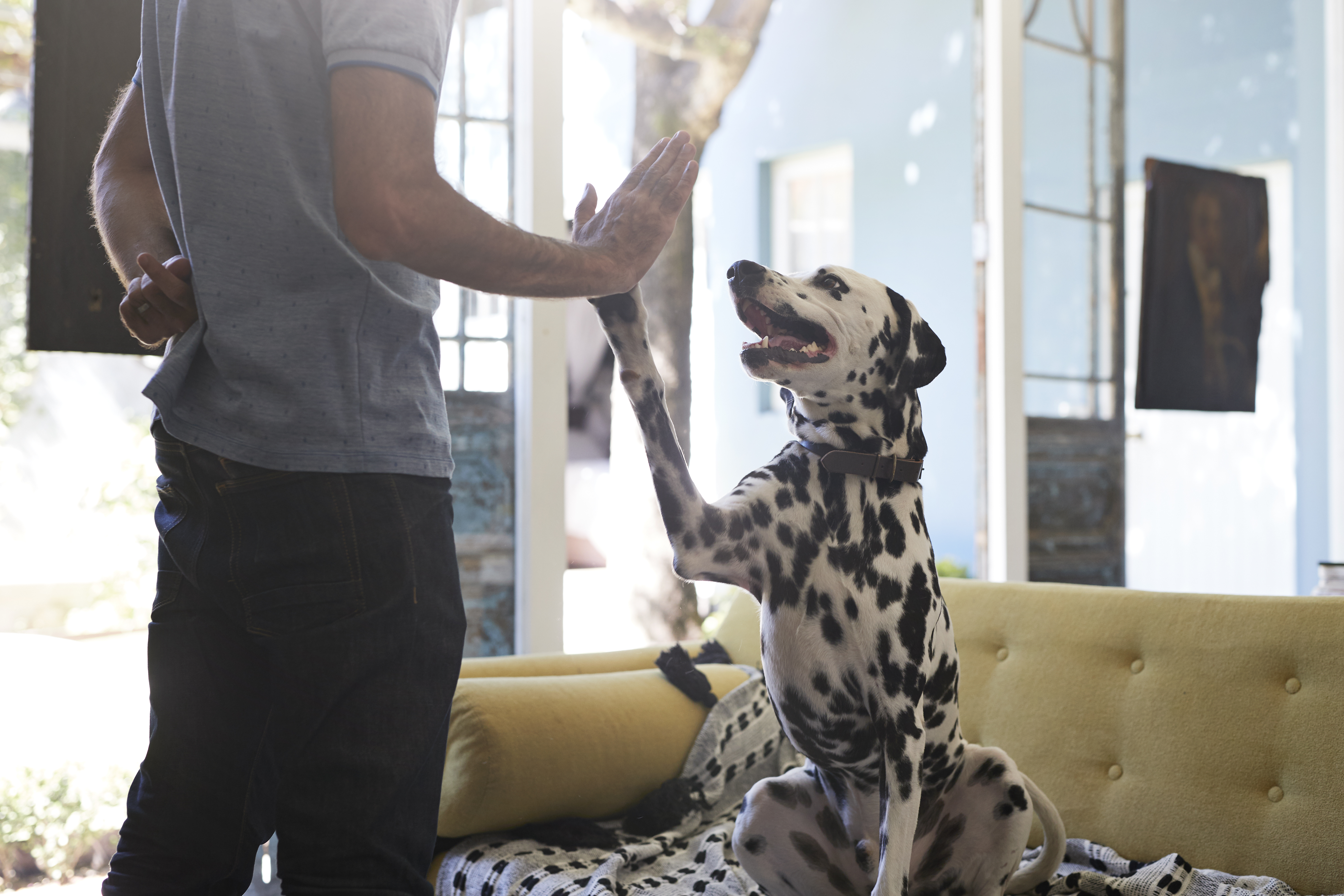 And 29 per cent did no research before buying.

A similar number said dogs were more difficult to deal with than kids.

Tackling loneliness was the top reason for getting a dog in lockdown, while they also boosted exercise and mental health.

A poll of 2,000 by CarGurus also found 52 per cent of owners regret letting their dog on the sofa.

The study found that older owners aged over 65 are most likely to be lax about letting their dog on the sofa with two thirds admitting to it.

Whilst younger owners aged 18 to 24 are most likely to spoil their dogs by giving them too many treats (39 per cent) and not being strict enough (33 per cent).

Alarmingly, 15 per cent of Londoners have left their dog in a parked car on a hot day.

CarGurus deputy editor Ivan Aistrop said: "With more than half of dog owners using their car to transport their dog every week, it's clear having the right vehicle for your pet is vital.

"However, many dog owners don't seem to have considered if their car is right for their pet before purchase."

Who is Hillsong pastor Darnell Barrett?

The fascinating history of Bristol Cars