HORRIFIED health inspectors shut down a Devon pub after discovering a rotting roast dinner and mouldy rhubarb crumble in the kitchen.

Officials found a catalogue of hygiene horrors on a visit to the filthy White Hart in Cullompton. 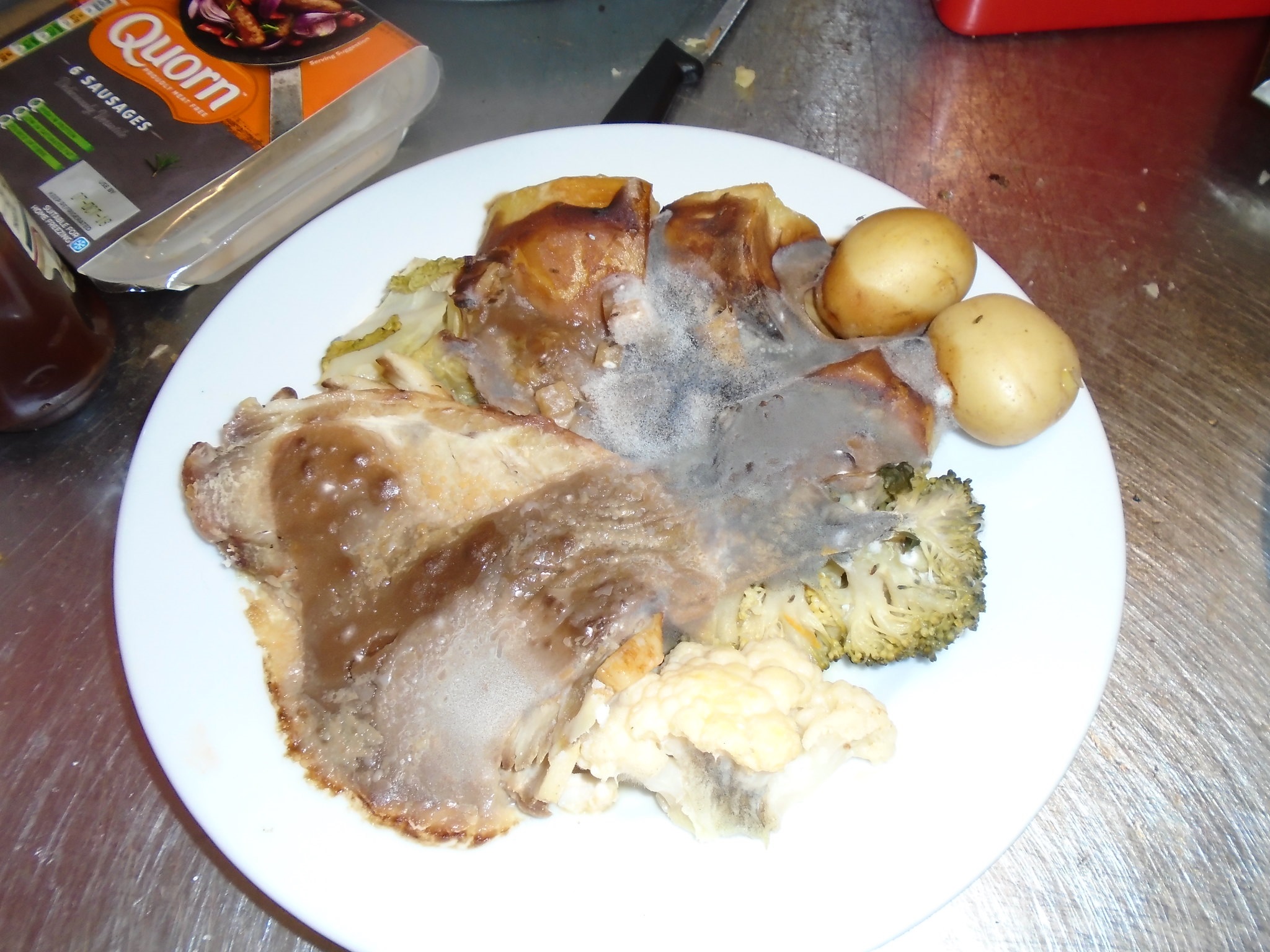 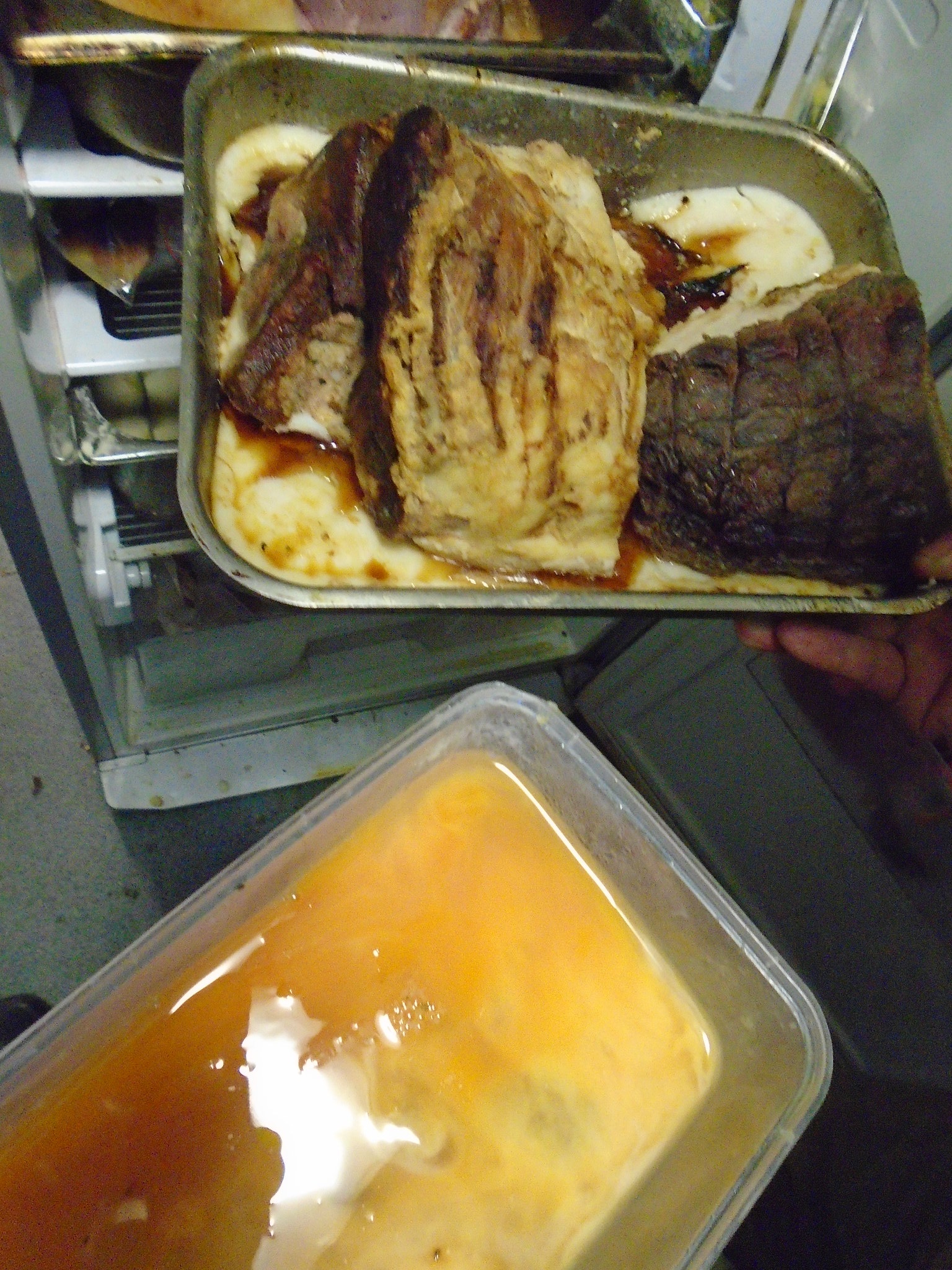 They spotted traces of E.coli on a dishcloth, swarms of flies, decaying dinners and worktops littered with unwashed equipment.

The boozer's landlady has been fined thousands of pounds after admitting a series of food hygiene breaches.

However, a court heard the pub is back open – and serving customers – once again.

Judges heard inspectors were met with the smell of rotting food when they checked the kitchen. 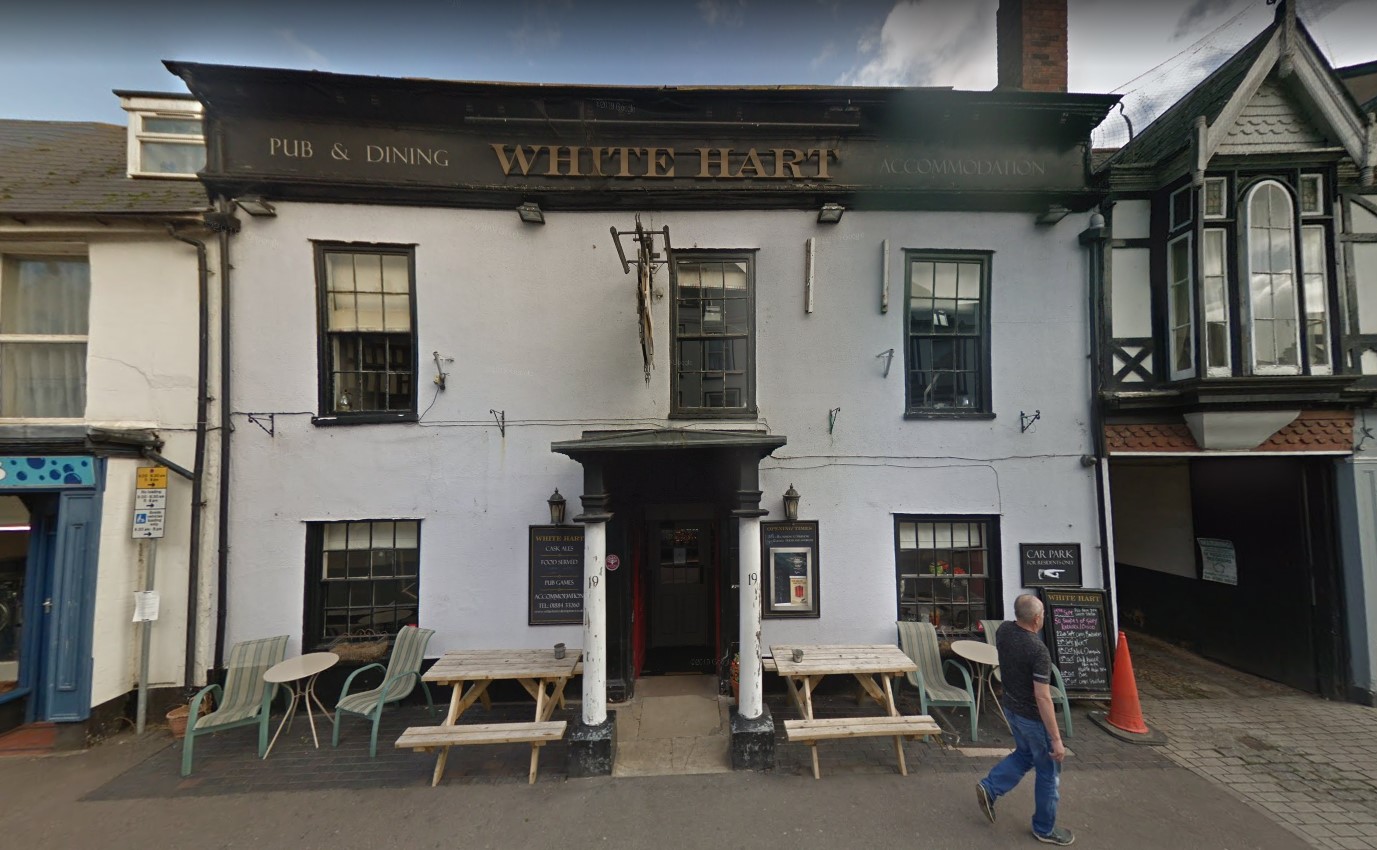 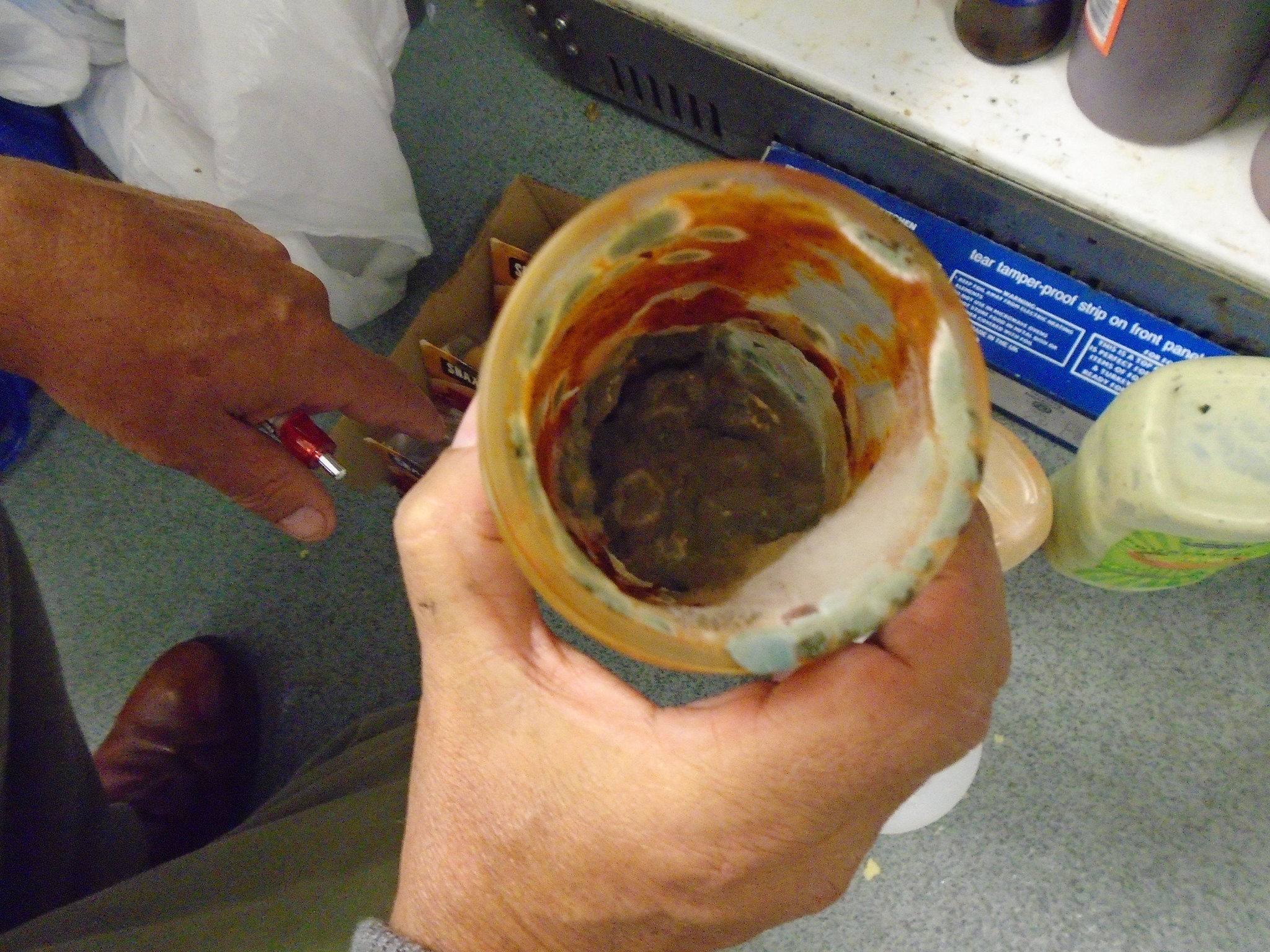 The fryers, griddle and microwaves were greasy. Decomposed food – including a rotting crumble and rancid butter – was found inside.

Traces of E. coli were also found on dish cloths inside the revolting restaurant.

Owner Jane Tadman has now been fined thousands of pounds after she appeared in court to admit six food hygiene offences.

The catalogue of food hygiene offences committed in pub kitchen

Work surfaces, electrical sockets and even the kitchen doors were crusted with grime.

District Judge Matson said: "The kitchen was found in a filthy condition, with mouldy, rotten and out of date food.

"The premises were visited again by council officers on July 11 2019 and it was found the kitchen had not improved."

Mid Devon District councillor Dennis Knowles, said that "given the severity of the conditions" at the pub, the prosecution may well have stopped customers from "becoming extremely ill, or worse still, losing their lives".