Home » World News » Mum, 29, left with hole in her stomach for six weeks as she prepares for 75th operation for incurable endometriosis – The Sun

A MUM who has had her stomach left open for six weeks is set for her 75th operation in a bid to cure her endometriosis.

Rachel Grant, 29, a beautician from Glasgow, Scotland, was diagnosed with endometriosis when she was 14, and has since had 74 operations  to help her live a normal life with children Ava, 8 and Harris, 5, and her partner Mark, 33. 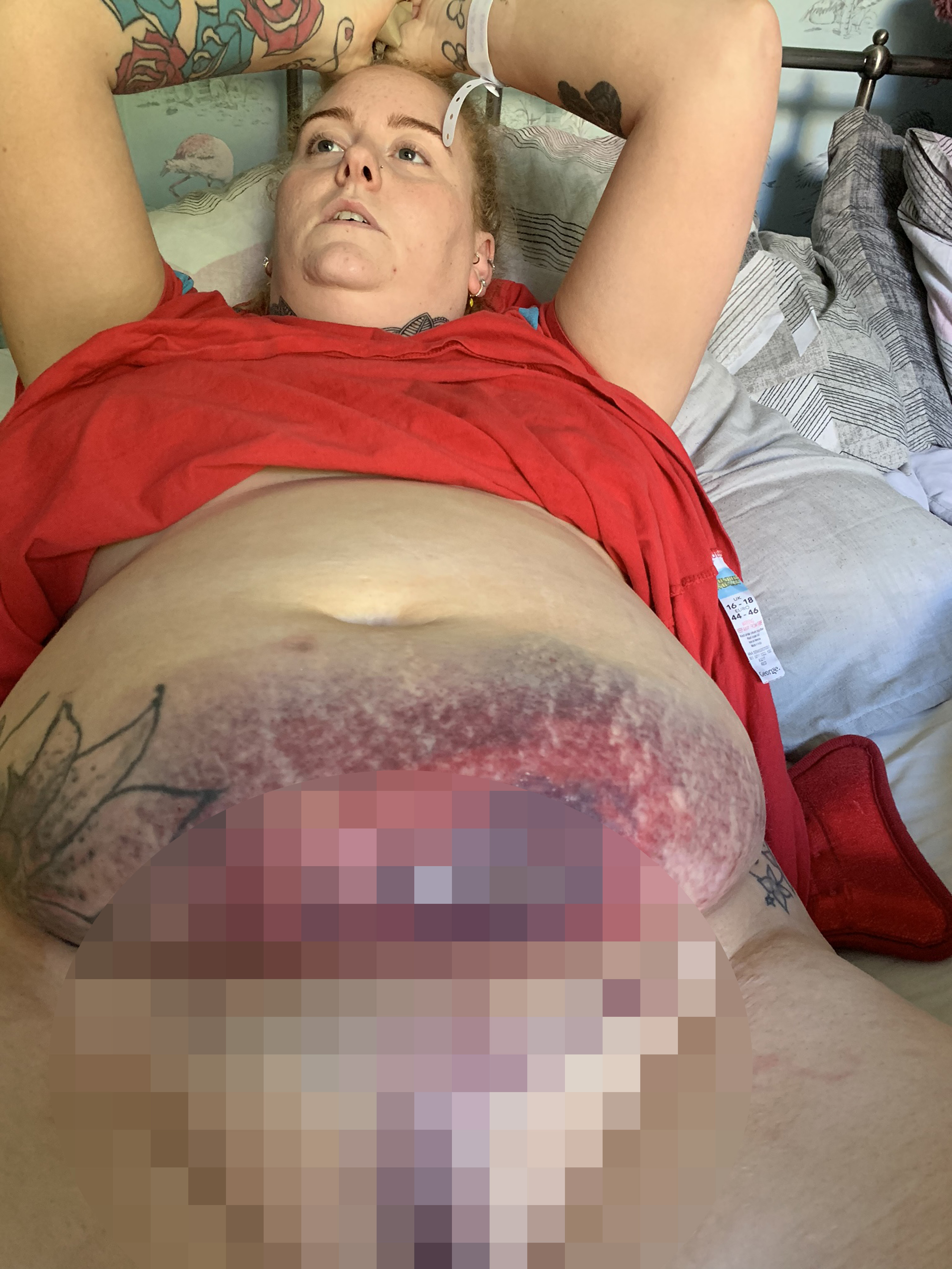 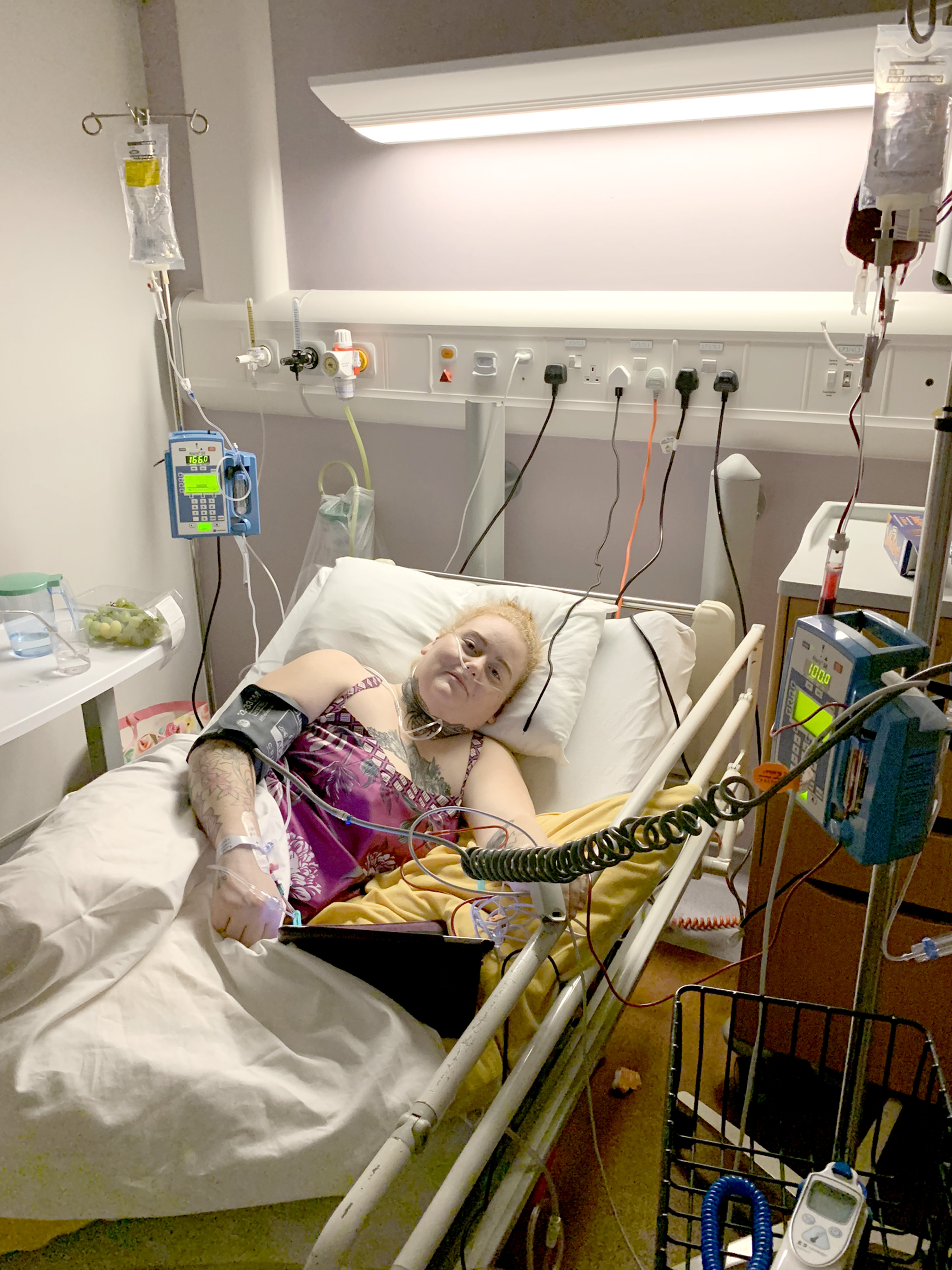 In 2015, her abdomen reopened after she was discharged from an operation – and Rachel contracted sepsis.

She spent six weeks with a 30cm hole in her abdomen – she had a hysterectomy last year in what was supposed to be a final cure which still has not worked.

The mother-of-two is now raising awareness for the condition as she faces her 75th major surgery which leaves her unable to work and in constant pain – which is now continuous because she can no longer get treatment whilst COVID-19 rips through hospitals.

Rachel said: “I have a history of this condition in the family but never expected to get it at 14 because usually it doesn’t effect women until they’re older.

“I was in all sorts of pain when I was growing up, and after my first surgery when I was 14, when the pain persisted, I was sent to a psychiatrist because they thought I was making it up. 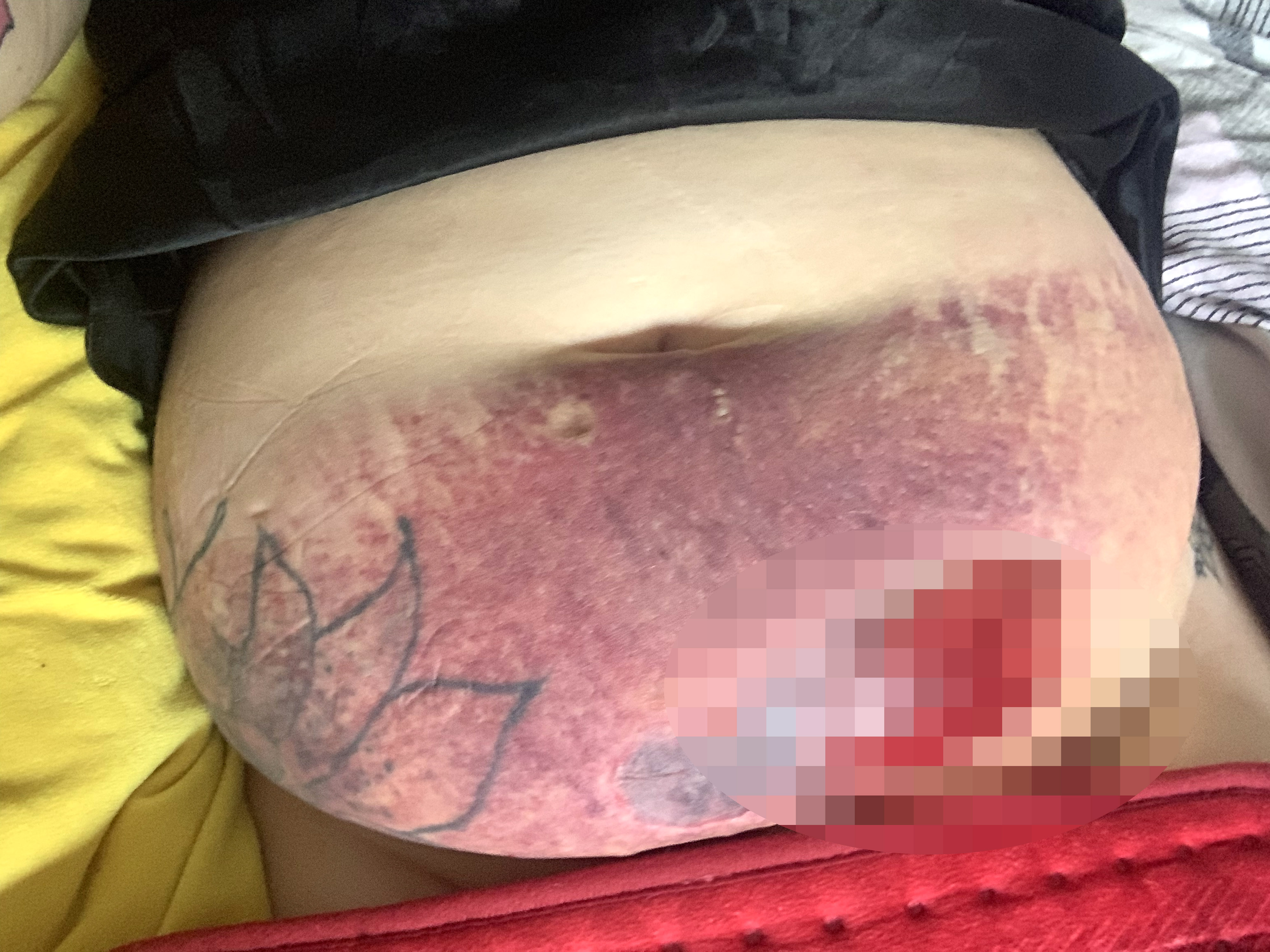 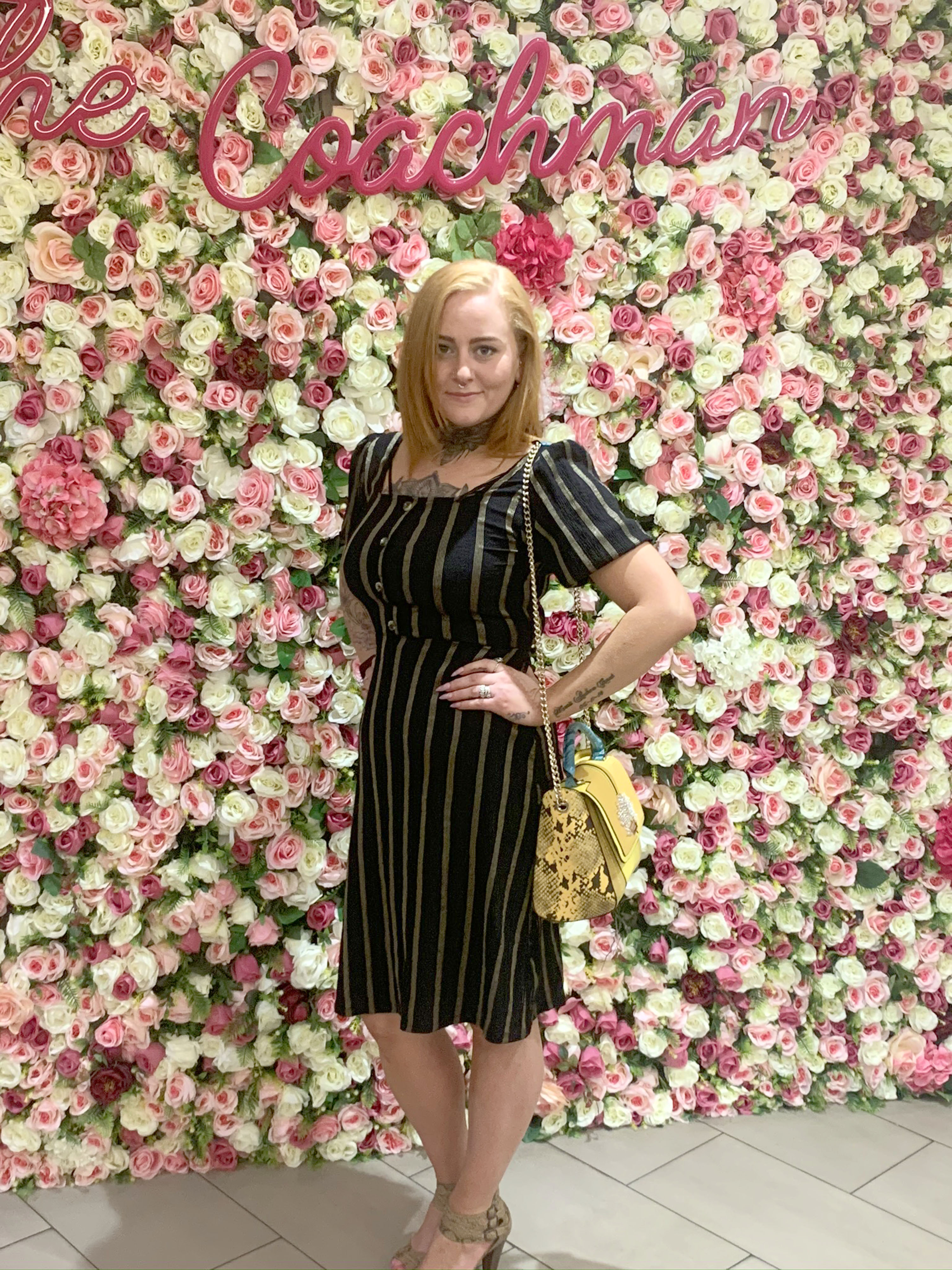 “From the ages of 14 all the way until now, I have had 74 major surgeries on my uterus and stomach, as well as a hysterectomy recently.

“Before I had the hysterectomy I had to lose nine stone, which I did naturally, and I thought the nightmare would finally be over.

“After one of my laparoscopies I was at home and I stood up and looked down and there was blood all over the floor. The wound they had cut in my stomach had opened up and I was rushed to hospital.

“Because of the size of the wound they could not seal it and it was left open for six weeks with just a bandage over it.

Accoding to the NHS, endometriosis is a condition where tissue similar to the lining of the womb starts to grow in other places, such as the ovaries and fallopian tubes.

It is a long term condition that can affect women of any age.

Symptoms can vary but the main ones are:

“I was walking around a hospital and my stomach was wide open.

“Nobody can work out what is wrong with me specifically, the laparoscopies are supposed to manage the condition, but they don’t work for me, I have one every three or four months.

“I can’t work, I can’t seem to be cured and because of this it’s impossible to have a normal life.

“As a result of all of this I now have other conditions, insomnia is one of them, which means I can only sleep for three hours a night.

“It has been exhausting, luckily I had two natural pregnancies with my partner before my hysterectomy, so I became a mother before things got too risky, eventually becoming impossible for me to do so. 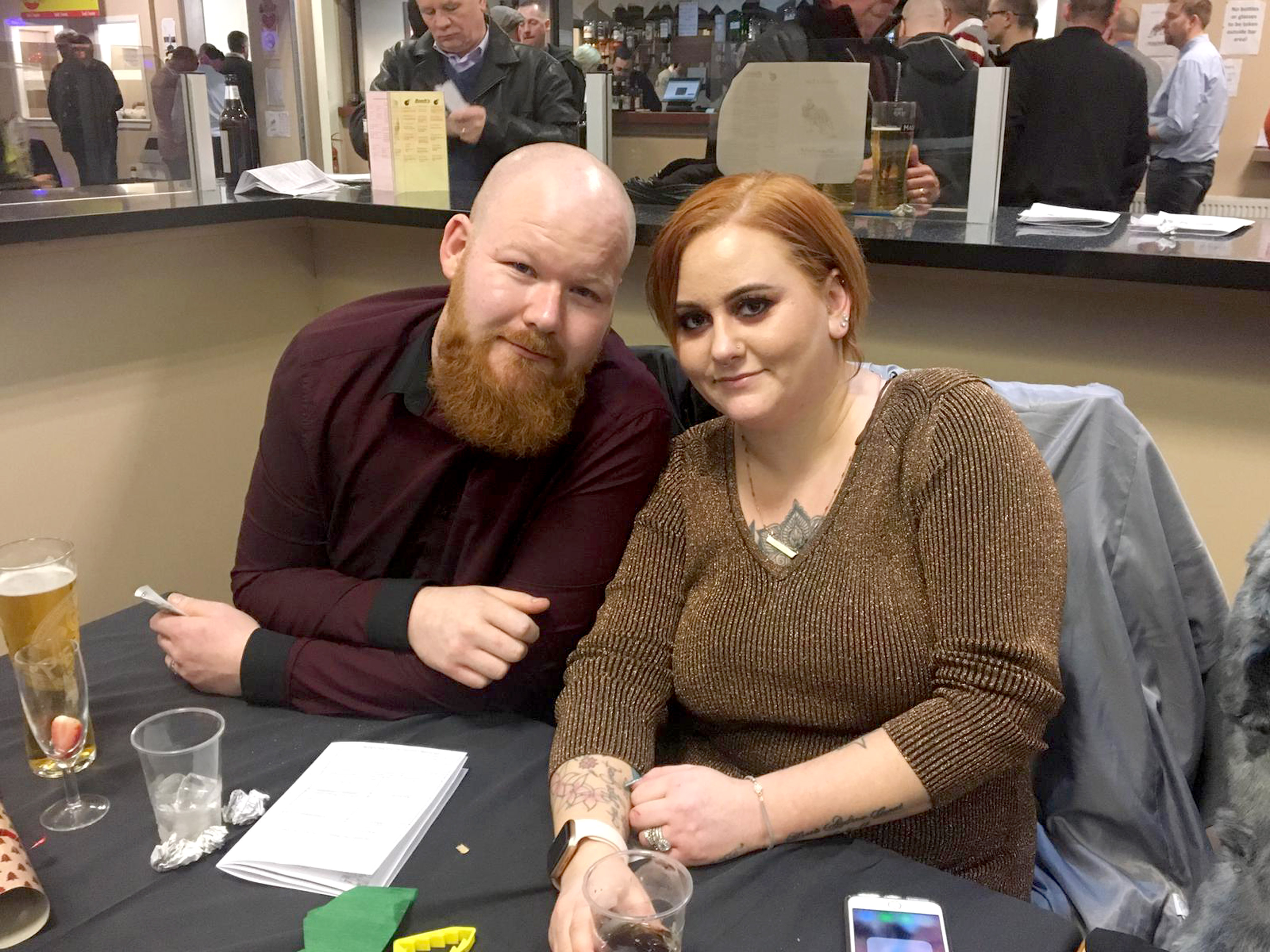 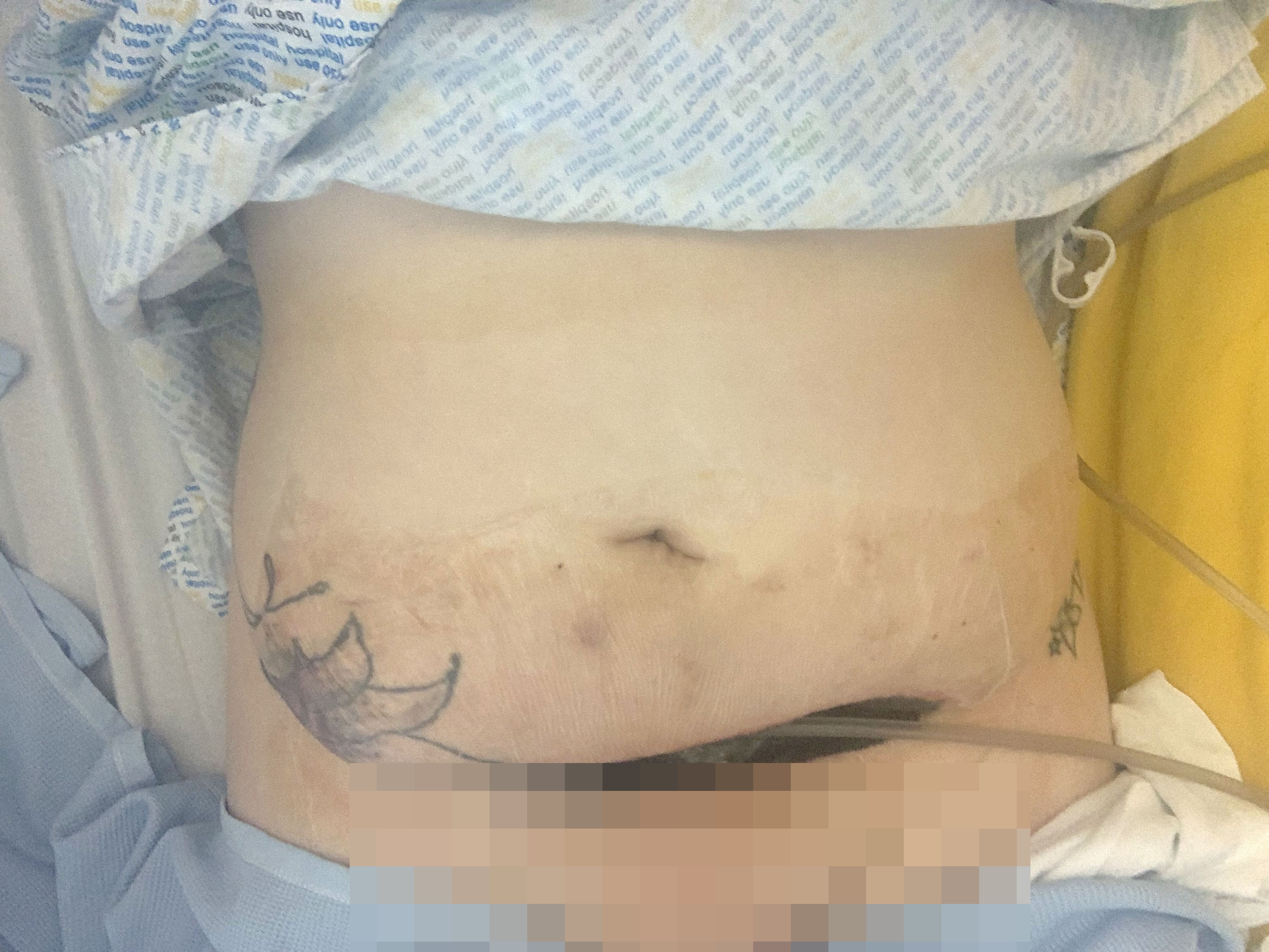 “It’s not that I blame the doctors, everyone I have dealt with has always been great, but there must be more research on this condition so mothers like me can recover.”

One of the hardest moments for Rachel, she says, is when her laparoscopy wound re-opened at home.

She was recovering and with her friends when she stood up and her two friends went “ghost white”.

She said: “Because I had only just had the operation, I couldn’t feel anything when I stood up, my friends nearly fainted, I looked down, and all I could see was blood.

“I got to hospital and they couldn’t sew it up because the wound was so big so they used a vacuum bandage – which essentially forces my stomach back together.

“It looks like a botched tummy-tuck, but it saved my life so I can’t be angry about it, at that point doctors cared about saving my life and not how I looked.”

Now, at 29, Rachel is still unable to get a permanent fix and is currently left in limbo, unable to get treatment for the foreseeable future due to the global COVID-19 pandemic which is stopping doctors from being able to see her.

Rachel said: “I’m supposed to have an operation every few months but I have to self-isolate because if I catch the virus it could kill me due my current health state.

“At the moment it looks like I’m going to have to wait around 3 months, which will mean I’ll have waited 8 months for an operation.

“That is double the amount of time I usually have to wait, and the pain is becoming unbearable.

“What we need is more people paying attention to how damaging this condition is, rather than just managing It, we need to find a cure because for me managing it is not good enough." 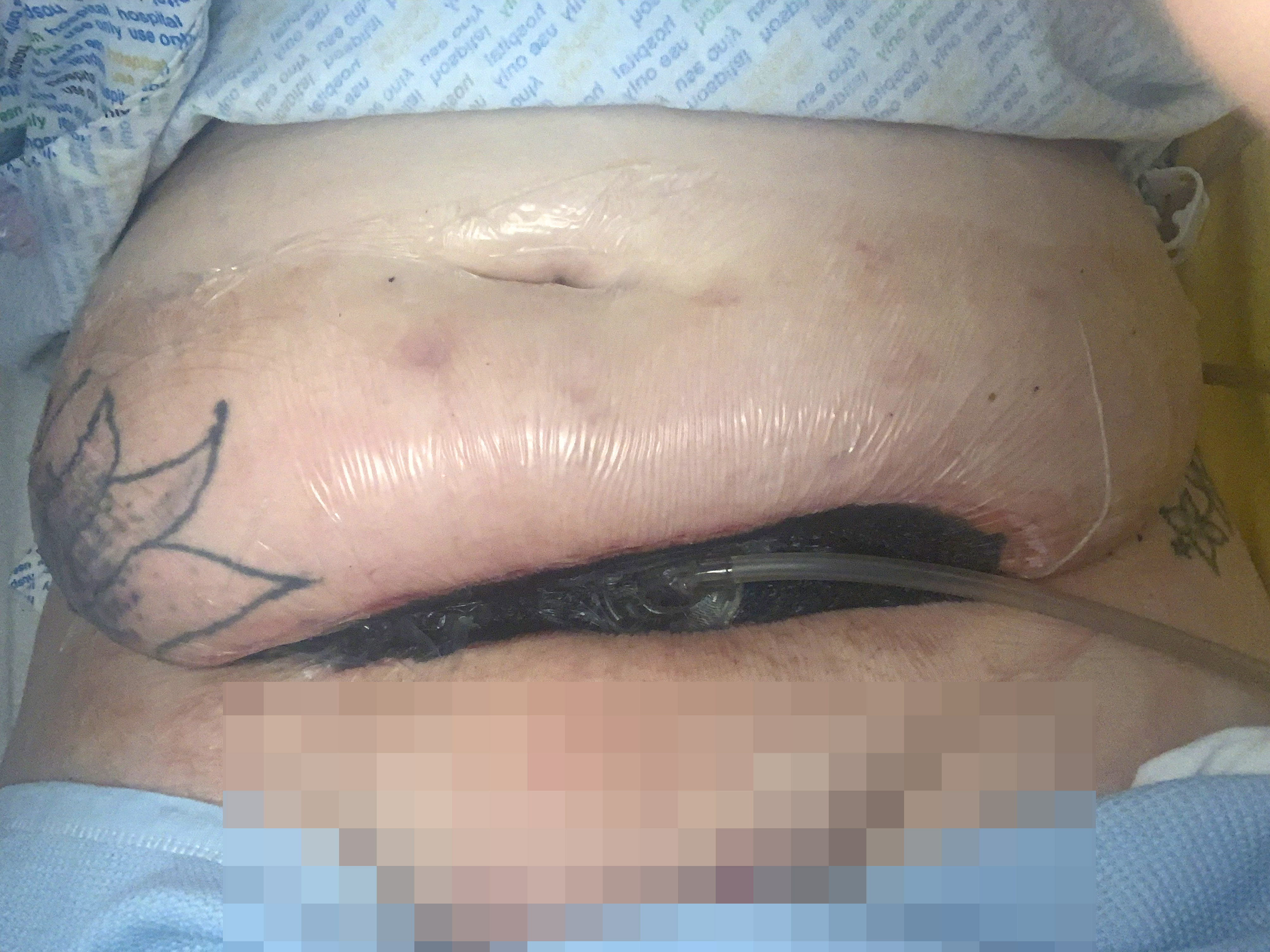 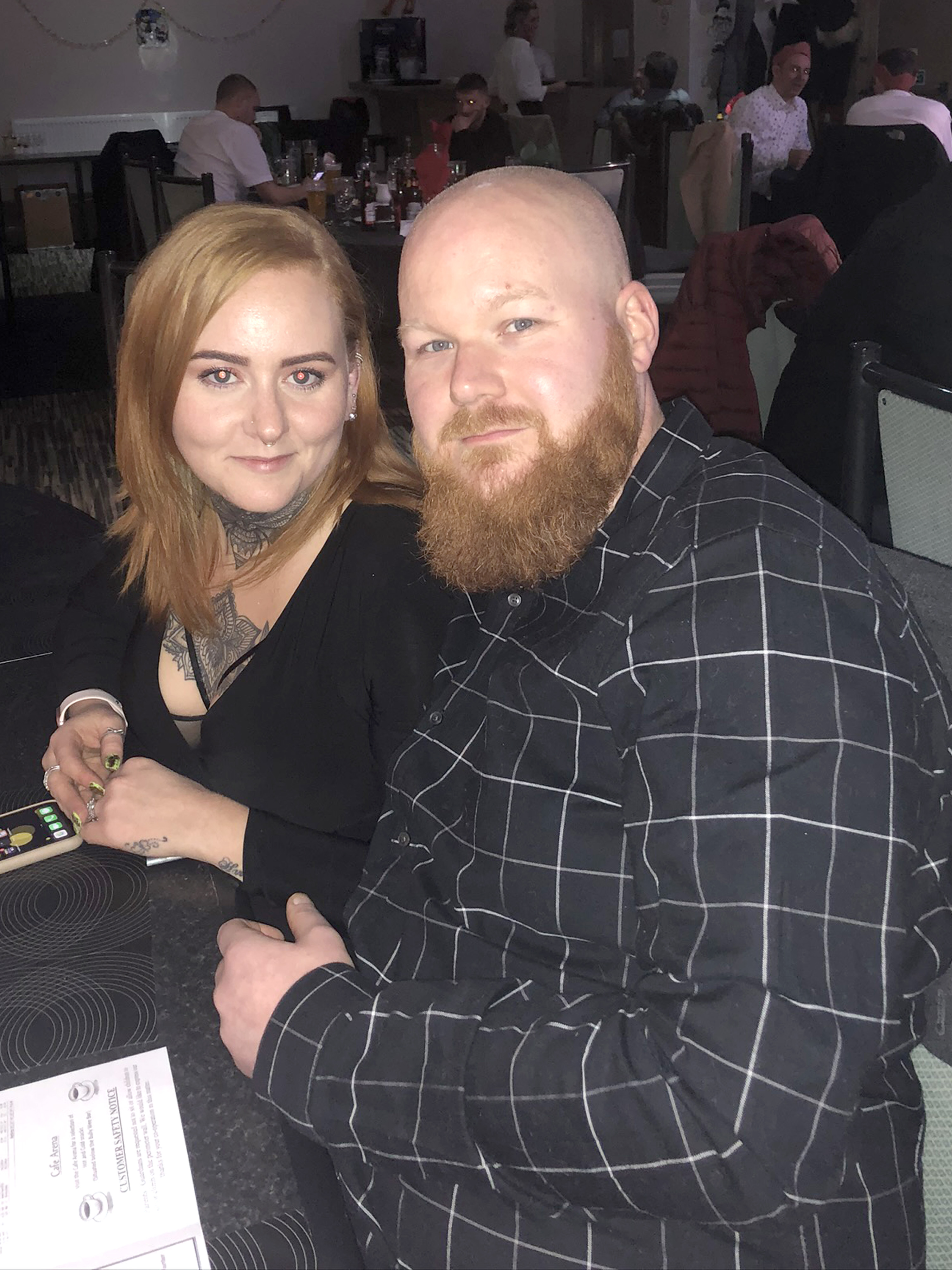