A MOTHER who blasted a caravan park firm over her son’s death was offered a free holiday in response.

Ann Marie Osborne claimed Haven failed to warn about the deadly riptide on a beach adjoining one of its sites. 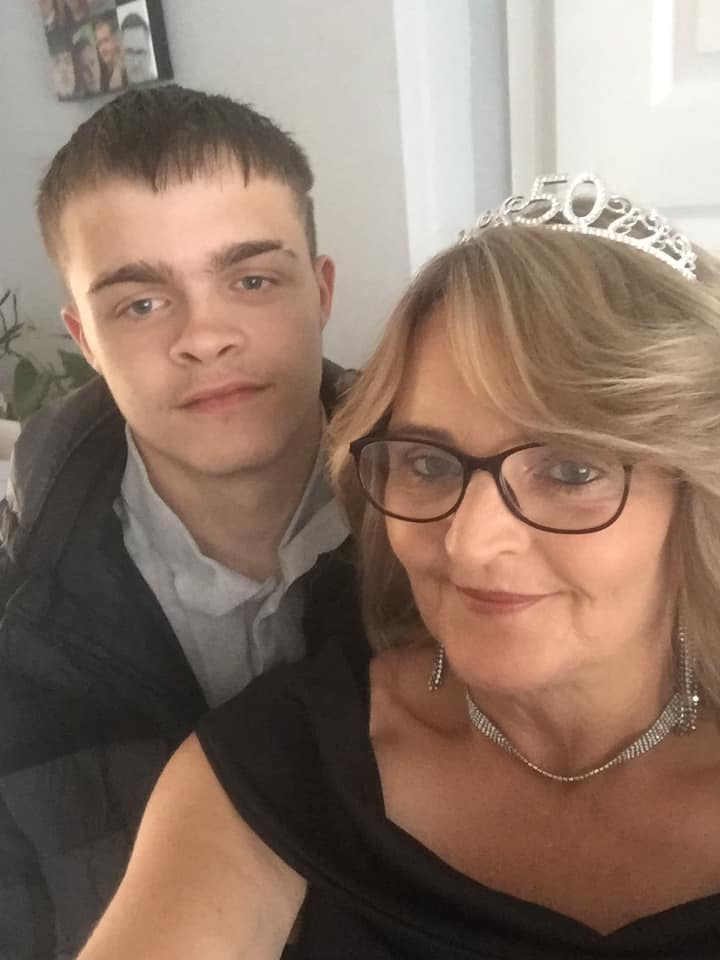 Callum Osborne-Ward, 18, drowned last month after rescuing several kids — including his niece and nephew — who were caught in the fast-flowing current.

Despite being a strong swimmer, he was swept away in front of his family at Rockley Point in Poole Harbour, Dorset, on July 26.

Tragedy struck as Callum, of Coventry, was on the first day of a family break at Haven Rockley Park.

His mum slammed Haven for advertising the beach as an attraction on its website and told them: “I don’t want a free holiday, I want my son back.”

In a Facebook post, she said: “I beg other ­families to find a safer beach.” She claimed there were “no lifeguards or rubber rings and no signs to warn swimmers”.

Haven Rockley Park said it had offered the family free accommodation after they indicated they wished to return in future to commemorate Callum’s death. 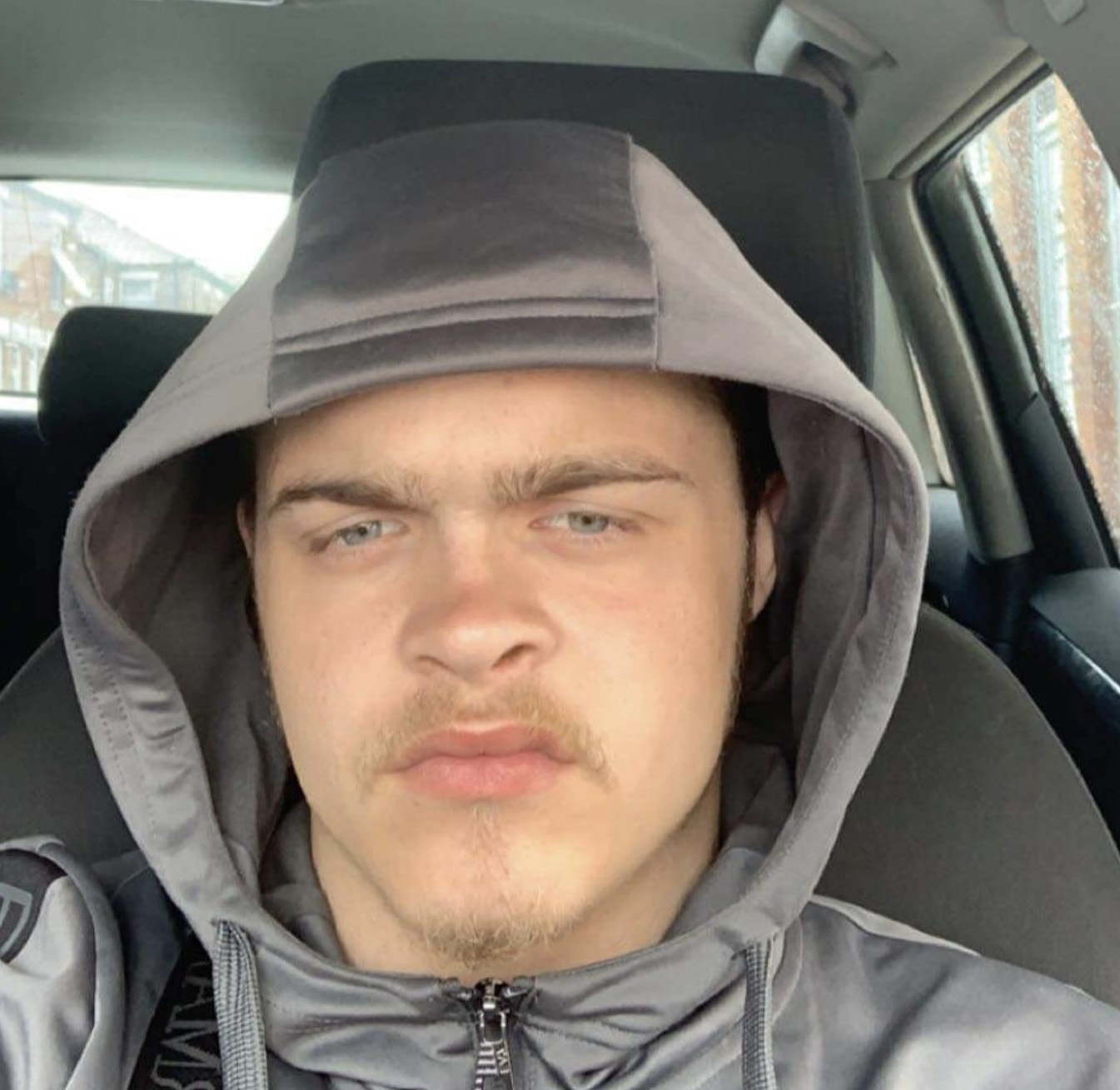 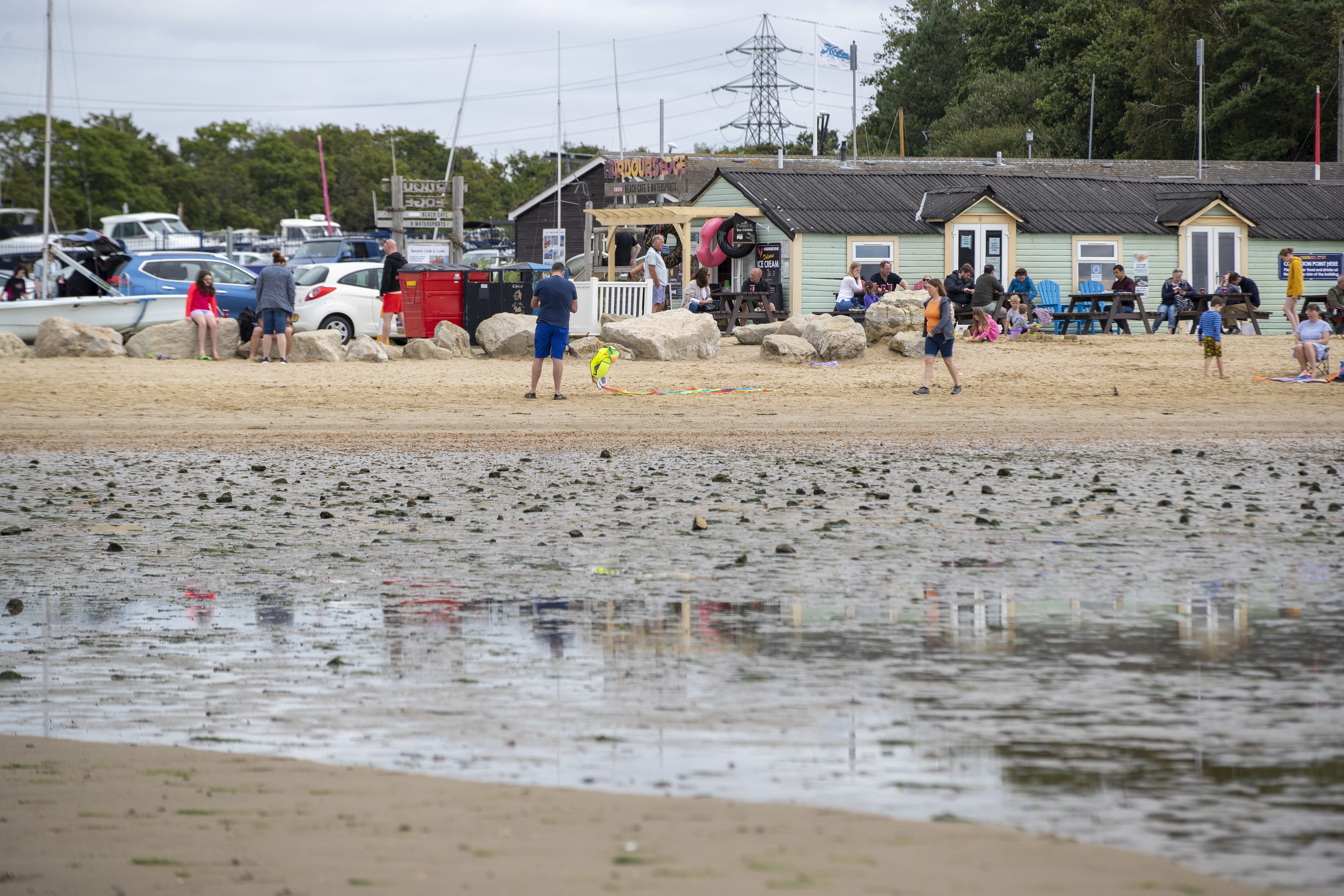 Global COVID-19 death toll could hit 2 million before vaccine in wide use: WHO