A MONSTER knifed his wife to death and sent a picture of her dead body to her family after accusing her of cheating. 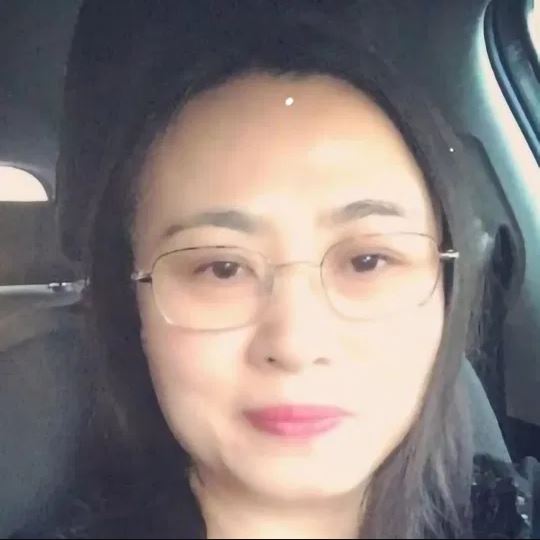 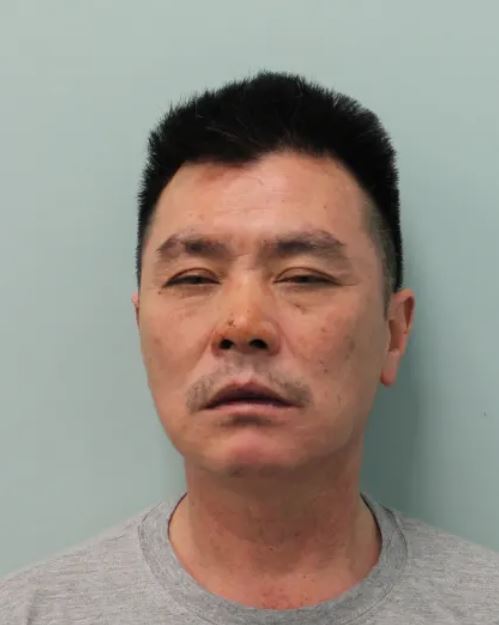 The fiend then sent a gruesome picture of the 35-year-old's butchered body to her horrified family on a WeChat group.

Song, who had downed lager and a bottle of red wine, then called cops three times before telling officers: "I'm upset because I killed my wife today".

The labourer sobbed as he was today caged for life with a minimum of 19 years after admitting murder.

The Old Bailey heard how widow Ms Wang, who two children aged 22 and 12, was in a turbulent relationship with Song.

Police had been called to their home once in 2018 after Song was found in the street holding a knife with a half empty of whiskey next to him.

Ms Wang, who was studying a Masters at Cambridge University, had finally asked her partner to leave their home in Leyton, East London.

But the thug, originally from China, refused and accused her of having an affair as they rowed on February 25.

He then launched into the crazed attack and knifed the mum with a six-inch blade from the kitchen before putting a duvet over her body.

When Ms Wang's alarmed sister saw the grim photo of her dead body, she contacted a network of friends and family in the UK to check on her welfare.

Two pals drove to the home and were let in by Song, who had blood on his hands and feet.

HOW YOU CAN GET HELP:

Women's Aid has this advice for victims and their families:

Women’s Aid provides a live chat service available. from 10am to noon.

They then discovered Ms Wang's body in the blood-covered bedroom and called police.

The murder weapon and a broken mobile phone were also found as officers raced to the home.

Cops found Song on the floor pretending to be unconscious. He later refused to open his eyes during his interview with police.

Sentencing, Judge John Hillen said Song was responsible for "a ferocious act of domestic violence with a knife on a woman in her own home".

He added: "You took a six inch long kitchen knife and went back to the bedroom where you stabbed her no less than 21 times, causing injuries to her vital organs and leading to a loss of blood that caused her death.

"She was a mother, daughter, sister, and friend who had many more years before her.

"You have not only taken her life away from her, but caused grief and loss to those who loved and cared for her." 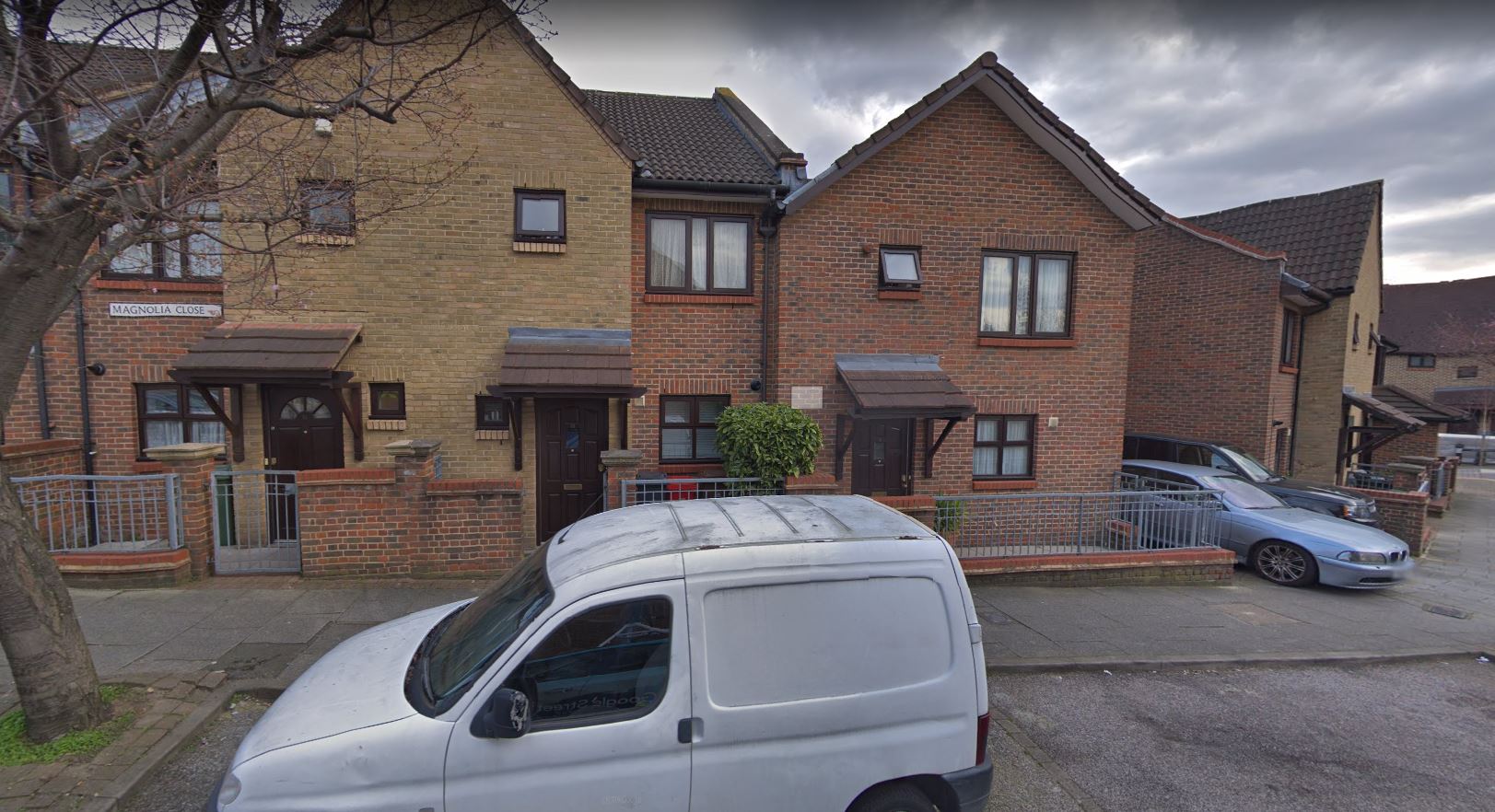