A Florida bill would let students record college professors’ lectures for proof if they suspect they are pushing political bias.

HB233 would let students take audio and video recordings of lectures for students' "own personal educational use, in connection with a complaint to the public institution of higher education where the recording was made, or as evidence in, or in preparation for, a criminal or civil proceeding." 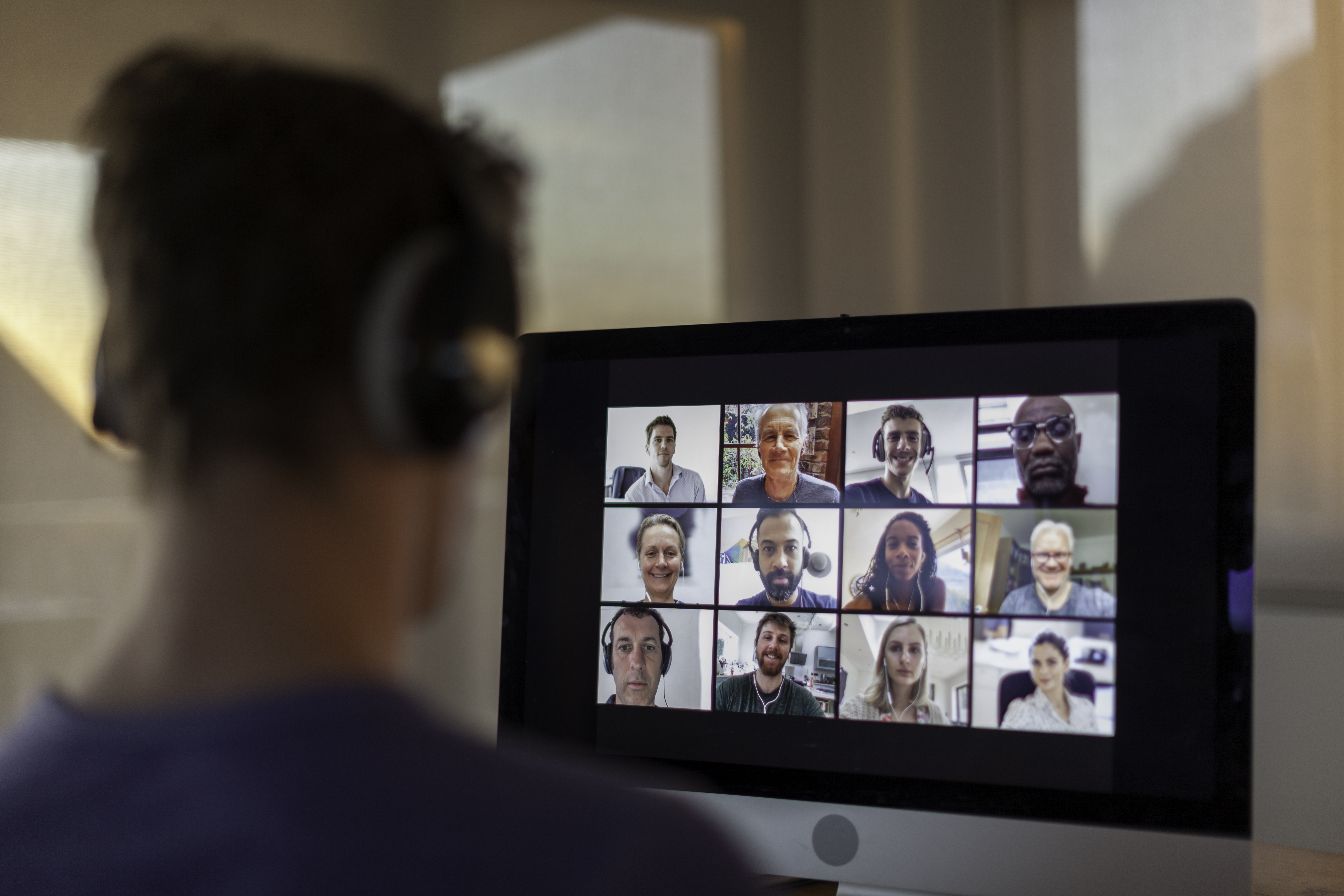 However, that evidence is prohibited from going public without the professor’s consent.

"A recorded lecture may not be published without the consent of the lecturer,” according to the language of the bill, as first reported by Fox News.

The bill is also pushing to sustain various freedoms for students to observe their beliefs no matter the political stripe.

Students are to be able to possess "intellectual freedom and viewpoint diversity” on college campuses which is detailed more granularly as the "exposure of students, faculty, and staff to, and the encouragement of their exploration of, a variety of ideological and political perspectives."

It also encourages college students to engage in "free-speech activities." 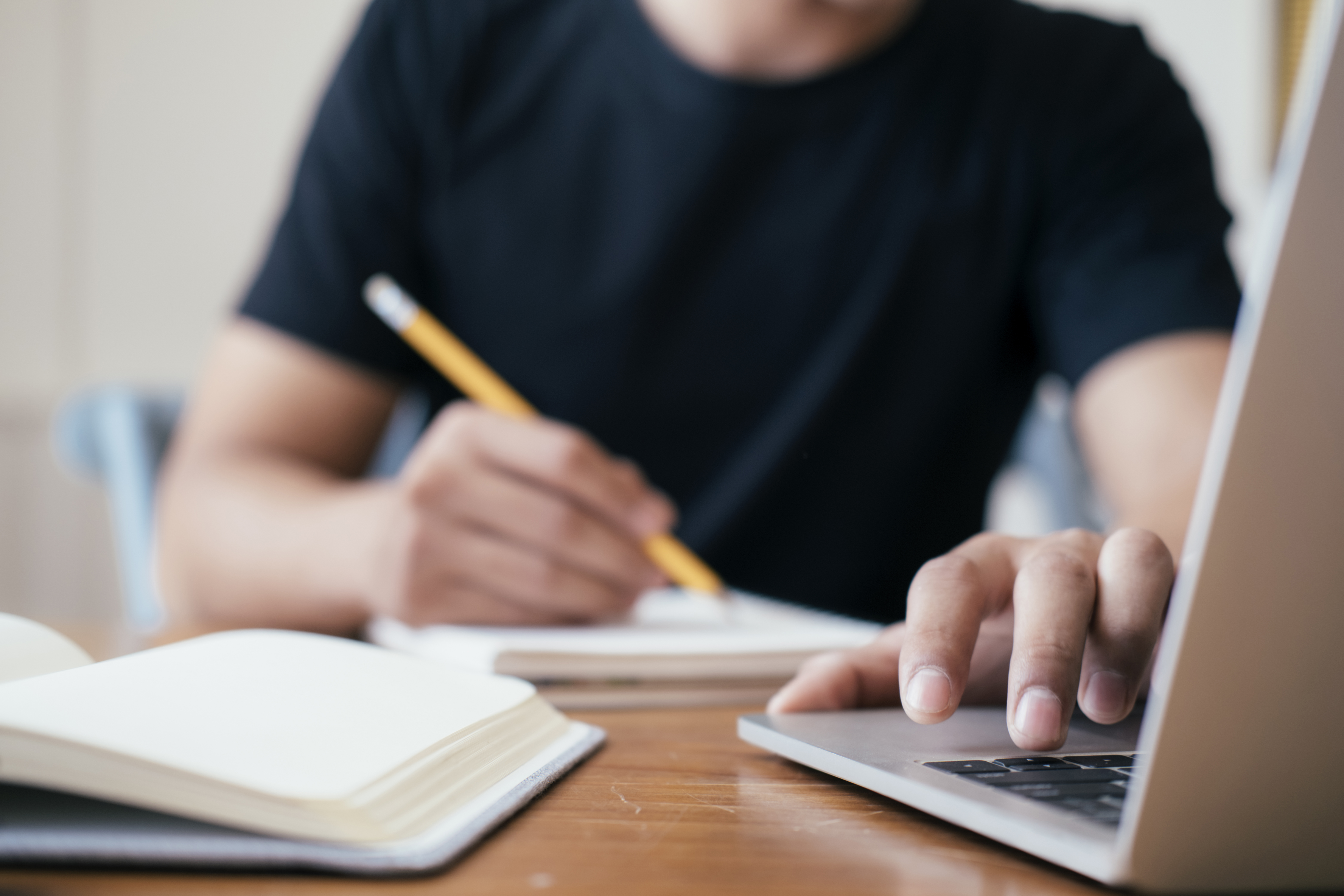 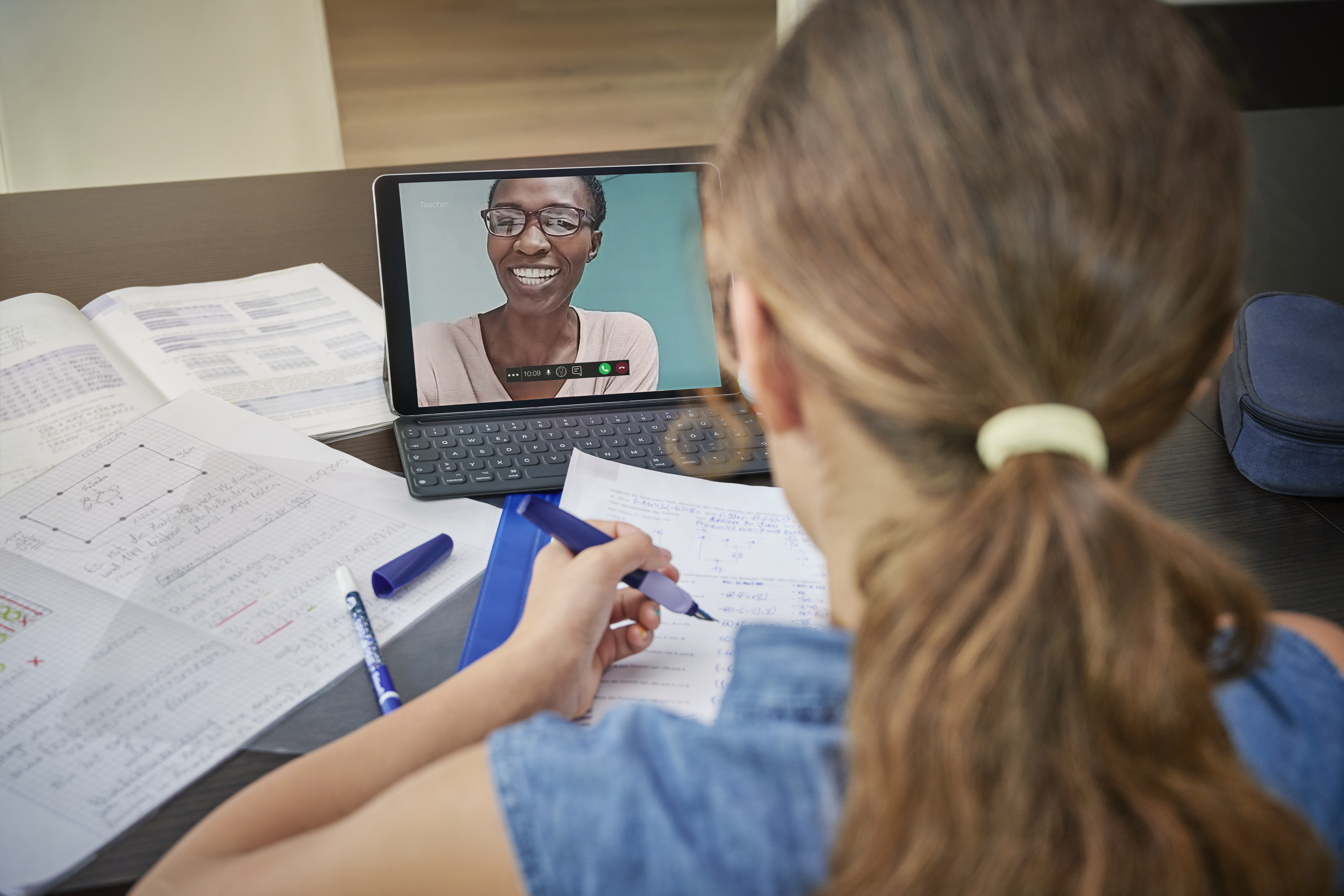 Those are and they include "all forms of peaceful assembly, protests, and speeches; distributing literature; carrying signs; circulating petitions; faculty research, lectures, writings, and commentary, whether published or unpublished; and the recording and publication, including the Internet publication, of video or audio recorded in outdoor areas of campus.”

Colleges and universities would also be on the hook to create a code of conduct that would lay out disciplinary measures, including reprimand, restitution or suspension, for whenever a student organization violates the rules and regulations.

They would also be put on a clock to “give written notice within 7 business days” specifying the allegations being brought and which code of conduct was violated as well as when and where a disciplinary hearing will be held.

All of the material documented by the students would be compiled in a survey published annually by the state Board of Governors, which oversees the university system.

“If the results came back and showed that there was a lack of intellectual freedom or a lack of viewpoint diversity, my hope would be that the governing body of the institution would recognize that and find that unacceptable and announce what their plan is to address that,” Republican Sen. Ray Rodrigues and sponsor of the senate bill told FloridaPolitics.com in an interview earlier this month.

"Freedom of speech is an inalienable right, despite what Marxist professors and students think," Republican Congressman Spencer Roach, the bill’s author, tweeted after it passed in the Florida Senate.

The bill’s push through the government apparatus comes as many in conservative circles claim their speech is being curtailed on college campuses.

According to the Florida Federation of College Republicans, nine public universities in Florida adopted policies that restrict protected expression or can be interpreted to restrict expression.

“It’s very upsetting that the silent conservative has to exist on a campus," said Stephanie Torres, the chairwoman of the Florida Federation of College Republicans told the Associated Press. She hopes the bill can help create civil discussion about free speech on Florida’s campuses.

Sen. Tina Polsky, a Democrat, during a hearing in March, wondered if the legislation might pry open the floodgates for extreme hate groups like the Nazis or the Ku Klux Klan to be welcomed onto institutions of learning.

"You just can’t practice in absolutes and say that every single person is welcome on campus, because they’re not," Polsky told The AP. "This is meant to be a safe place for students."

The debate over maintaining free speech has become a touchstone in the US with incidents sparking riots as what happened in 2017 when Milo Yiannopoulos’s speech was scheduled to take place before it was canceled.

And that same year, the University of Florida denied white nationalist, Richard Spencer, from speaking. Initially, he was canceled for fears of violence, then the university reversed the decision and permitted him to speak, even though it was muffled by activists.