Home » World News » NHS frontline worker, 52, 'never got to say goodbye' to heartbroken wife and kids before dying with Covid

A FRONTLINE NHS worker who died of Covid "never got to say goodbye" to his heartbroken wife and kids.

Dax Daantos, 52, was described as a "selfless, loving father and husband" by his wife Arlene Agunias-Daantos, after he died from coronavirus last week.

? Read our coronavirus live blog for the latest news & updates 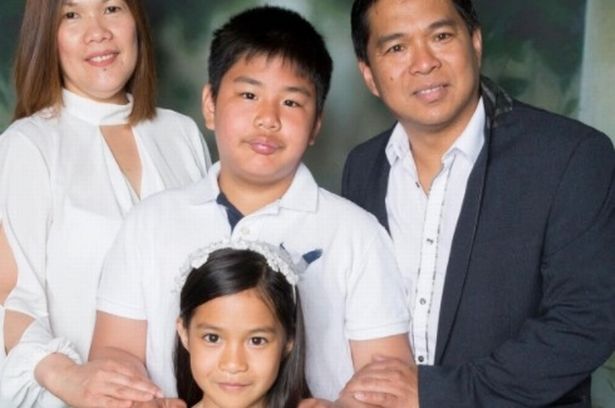 Mr Daantos from Hammersmith, London, was a Filipino churchgoer, keen cyclist, and dad to Jozeph, 15, and Daxene, 12.

He was also a "dedicated" frontline orthopaedic implant co-ordinator at Charing Cross Hospital.

Ms Agunias-Daantos, a neo-natal nurse, said that as a healthy man who did not smoke or drink, her husband's death is "a tragedy" and "he never said goodbye".

"We didn't expect it, I thought he was going to get better," she said.

She added that her husband was "scared" and told her over the phone: "I can't breathe or talk much any more," before he was put on a ventilator.

"He opened his eyes, I talked to him, I think he could hear me but he was sedated and that was the last time I spoke to him," she said.

"It's really hard, and I'm still denying and still hoping and praying for him. The strength I'm getting is from friends.

"I do not know how my children will be able to bear it."

Ms Agunias-Daantos described her husband as "a hero" and "a quiet, wonderful, very selfless man" who "never said no to anything that you ask of him".

She added that as a Filipino hospital worker, she feels "helpless" to protect her family from coronavirus.

"We are scared for our family but we have to face it… we just have to pray every time we go to work," she said.

Imperial College Healthcare NHS Trust said Mr Daantos was a "hugely valued member of theatres and is held in great affection by everyone who has worked with him" since he joined them in August 2004.

Dee Hart, lead nurse for theatres at the trust, added: "We will all really miss Dax. He was supportive, kind and endlessly helpful; 'no' just wasn't in his vocabulary.

"He knew orthopaedics like the back of his hand and he made everyone's lives so much easier. We are very sad to have lost such an important and well liked member of our team." 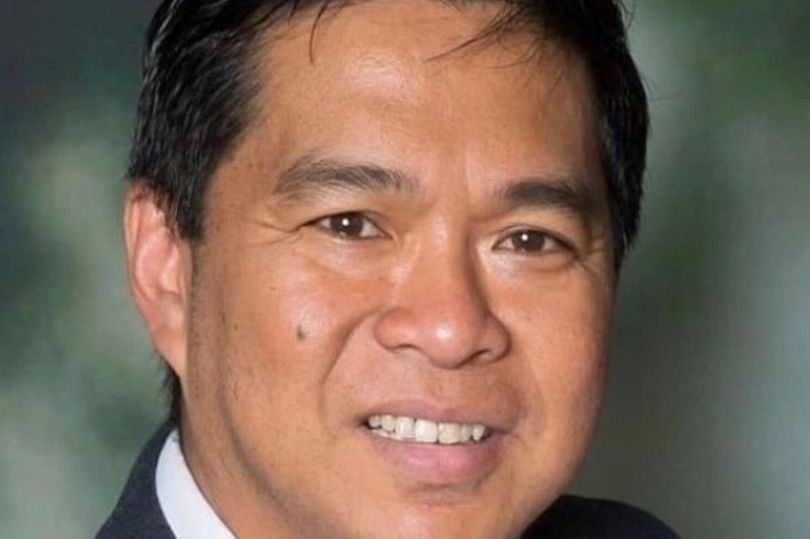 Francis Zulu, who also worked with Mr Daantos, described him as "understanding and calm" and "very easy to work with".

Mr Zulu said: "His knowledge of the work was so great. He had created a massive network of orthopaedic reps who liked working with him and it meant it was easy for us to get the materials we needed.

"In the mornings before surgery, the corridor would be full of everyone calling his name asking him for something. We will miss that."

It comes after Boris Johnson announced Britain had reached the grim milestone of 100,000 deaths last week, making it the worst hit country in Europe since the pandemic began.

And recent data from the Office for National Statistics shows 883 of those who have died from coronavirus in England and Wales have been health and social care workers.

On Sunday, another 587 Brits were recorded to have died with the virus and another 21,088 tested positive for the bug.

It means 106,158 have now died from Covid in Britain since the start of the pandemic.

Friends have set up a fundraiser for Mr Daantos' family which you can support here. 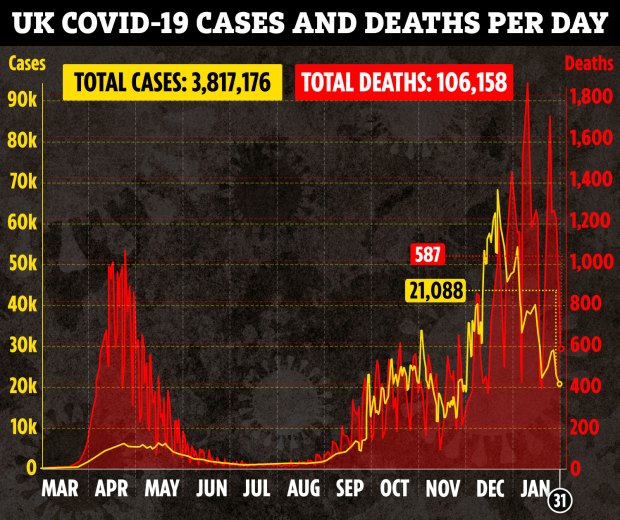 What is thunder fever, what are the precautions for asthma sufferers and why is it so dangerous?

BioNTech to seek approval for Covid jabs for younger children