After more than 30 hours of searching, authorities in North Carolina say they have concluded efforts to find two tubers who went missing after a Dan River dam mishap last week.

Search crews were trying to find a 30-year-old woman and a 7-year-old boy who were part of a group of nine family members who reportedly went over a dam Wednesday night while riding inflatable tubes along the river, a report said.

Three other family members died, with their bodies recovered by emergency responders, and four more were rescued and hospitalized after the group was discovered Thursday.

“As we conclude search and rescue efforts today, we feel confident that we have exhausted all efforts to rescue, or recover, the two remaining victims from Wednesday’s tubing incident that occurred on the Dan River,” Rodney Cates, director of Rockingham County (N.C.) Emergency Services, wrote on Twitter on Saturday night.

The missing tubers were identified as Teresa Villano, 30, and Isiah Crawford, 7, according to WFMY-TV of Greensboro, North Carolina. 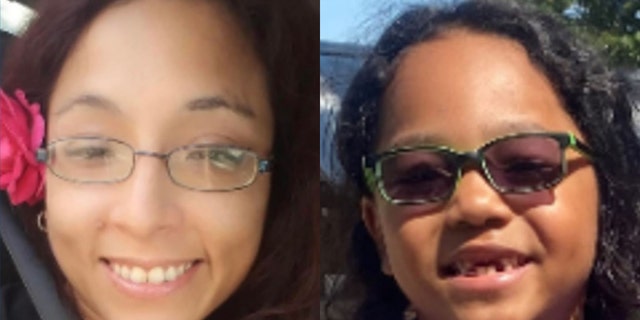 The four survivors were identified as Reuben Villano, 35, of Eden, and his children Eric Villano, 14, and Irene Villano, 18; and Karlos Villano, 14, of LaPorte, according to the station.

Irene Villano is said to have helped save her father and brother Eric as well as Karlos Villano, the report said.

A recording of a 911 call placed by a worker from Duke Energy who arrived at the scene Thursday said that he could hear yells for help, and could see five or six tubes but only two people, WFMY reported.