THE Obama White House was apparently “bothered” by Hunter Biden’s Ukraine ties and felt his role on the Burisma board was “unseemly,” according to a new book.

In Joe Biden: The Life, the Run, and What Matters Now, author Evan Osnos details how the Obama administration felt when Hunter Biden served on the company board while his dad was vice president. 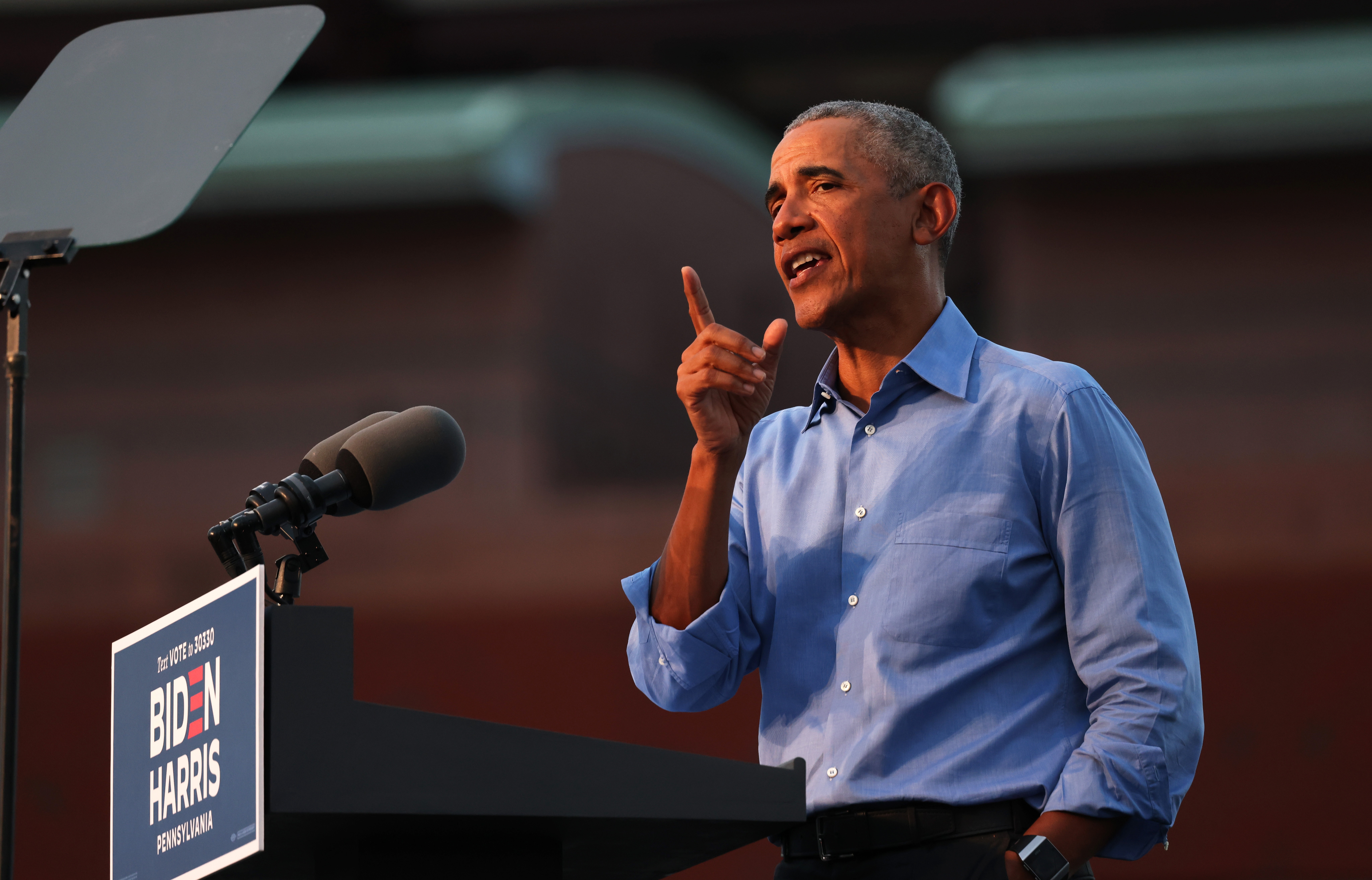 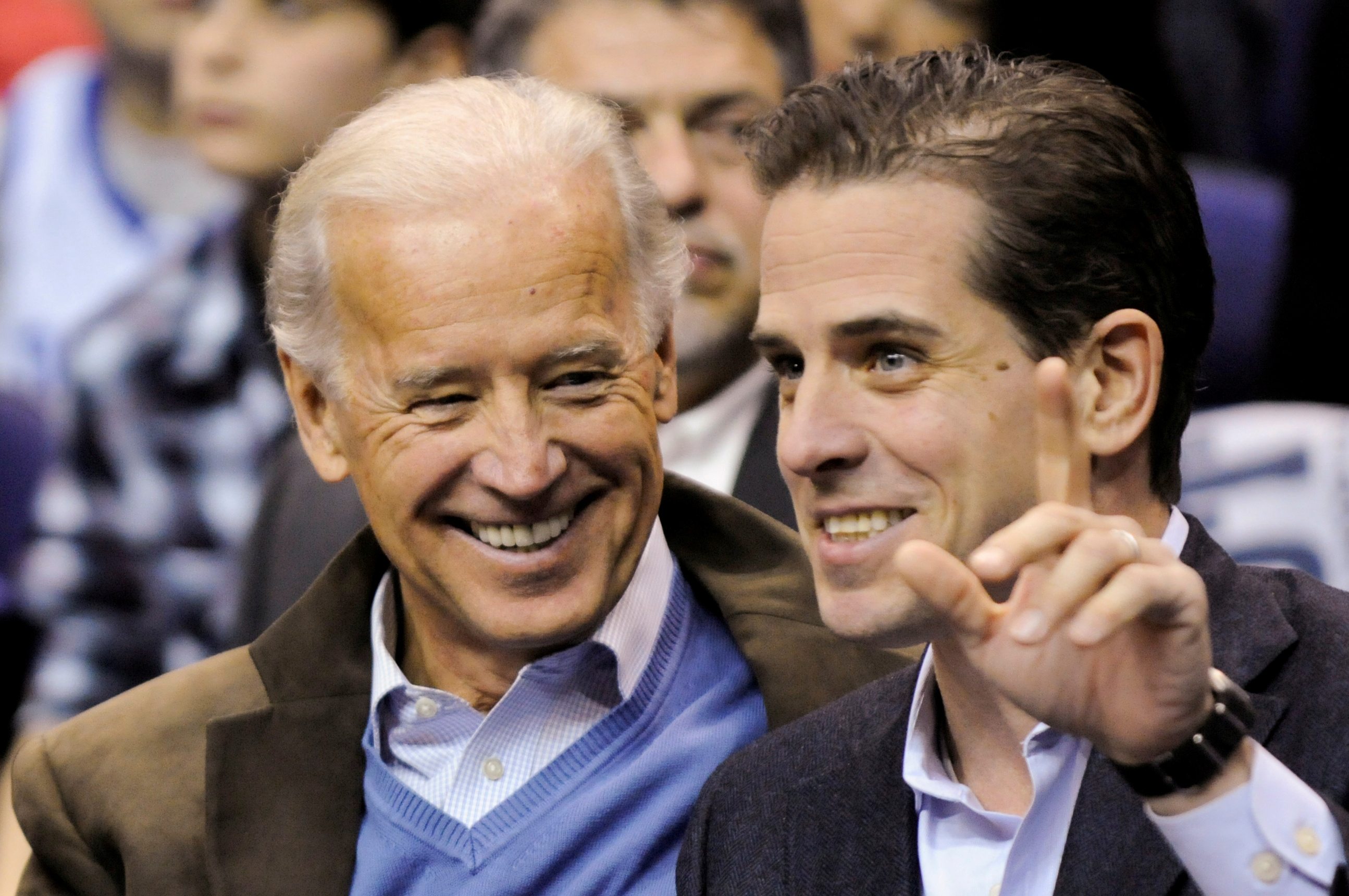 “In the Spring of 2014 at the same time [Joe] Biden was playing a central role in overseeing US policy in Ukraine, Hunter joined the board of Burisma, one of Ukraine’s largest natural gas producers,” Osnos wrote in the book released this month, according to DailyMail.com.

Despite distance “becoming harder to maintain” between Joe and Hunter Biden, the administration continued to say that the son’s business didn’t have any impact on US foreign policy.

Critics of Joe Biden have often tried to attack and question the former VP’s relationship with Ukraine.

Hunter Biden joined the board of the Ukrainian gas company Burisma in 2014, around the time Joe Biden was helping conduct the Obama administration's foreign policy with Ukraine. 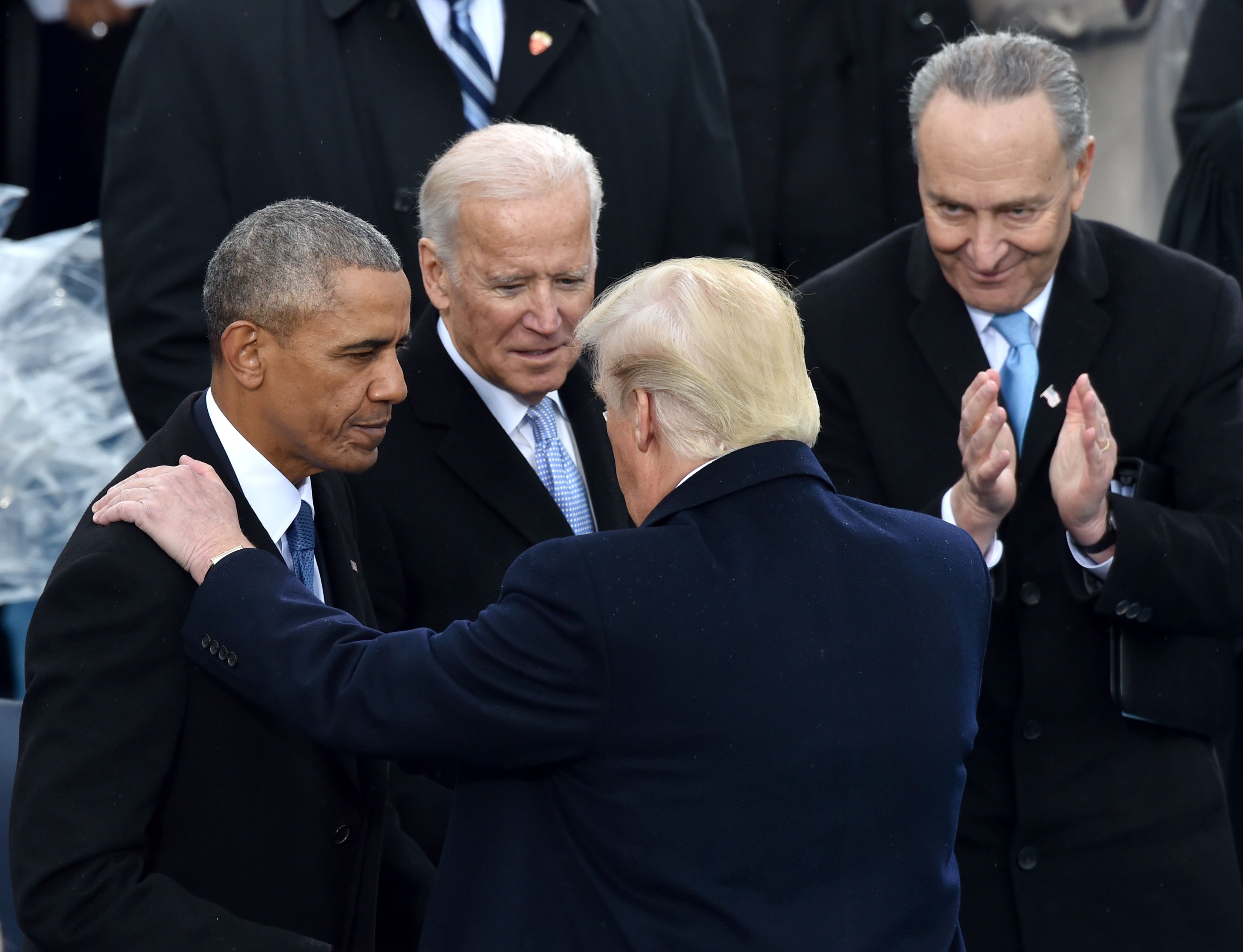 President Donald Trump and his supporters have alleged that Joe Biden pushed for the firing of Ukraine's top prosecutor to protect his son and Burisma from any investigation.

Joe Biden did push for the prosecutor's firing – but that's because he was reflecting the official position of not only the Obama administration, but many Western countries and because the prosecutor was seen as “soft on corruption.”

Senate Republicans said in a recent report that the appointment may have posed a conflict of interest, but they did not present evidence that the hiring influenced US policies. 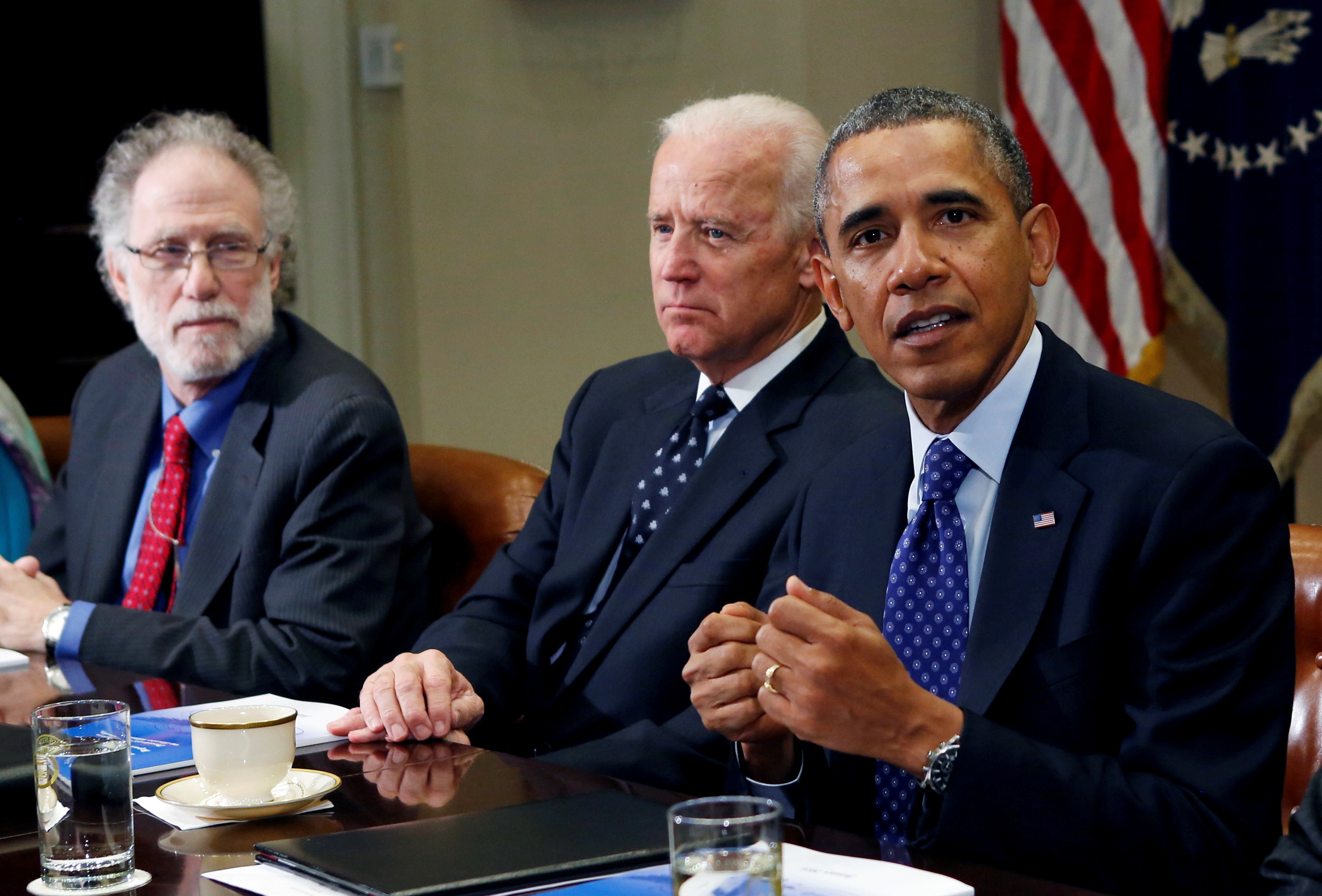 Hunter Biden’s role on Burisma’s board hindered the efforts of dedicated career-service individuals who were fighting for anticorruption measures in Ukraine,” the report reads.

“Because the vice president’s son had a direct link to a corrupt company and its owner, State Department officials were required to maintain situational awareness of Hunter Biden’s association with Burisma. 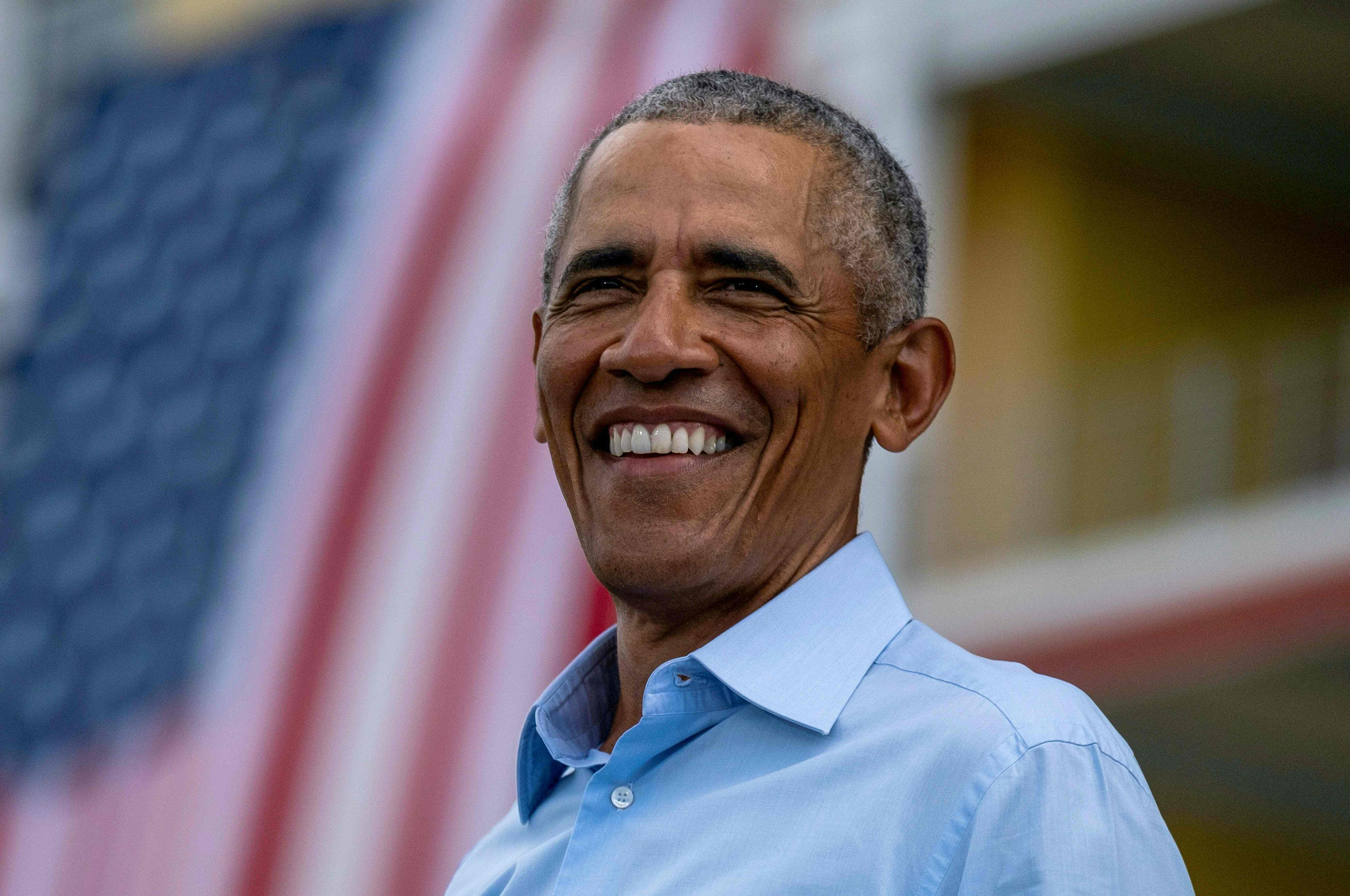 “Unfortunately, U.S. officials had no other choice but to endure the 'awkward[ness]' of continuing to push an anticorruption agenda in Ukraine while the vice president’s son sat on the board of a Ukrainian company with a corrupt owner, earning tens of thousands of dollars a month.”

Hunter Biden’s business connections blew up this month after Rudy Giuliani – Trump’s personal lawyer – obtained a copy of a hard drive from a laptop that supposedly belonged to the Biden son.

The laptop was said to have been dropped off at a repair shop in Delaware in 2019, and the owner of the shop handed it over to the FBI.

Giuliani gave a copy of the hard drive to the New York Post, which reported in recent weeks on a “smoking gun email” Hunter Biden received from Vadym Pozharskyi, an adviser to Burisma's board.

The Sun cannot independently confirm the authenticity of the documents. 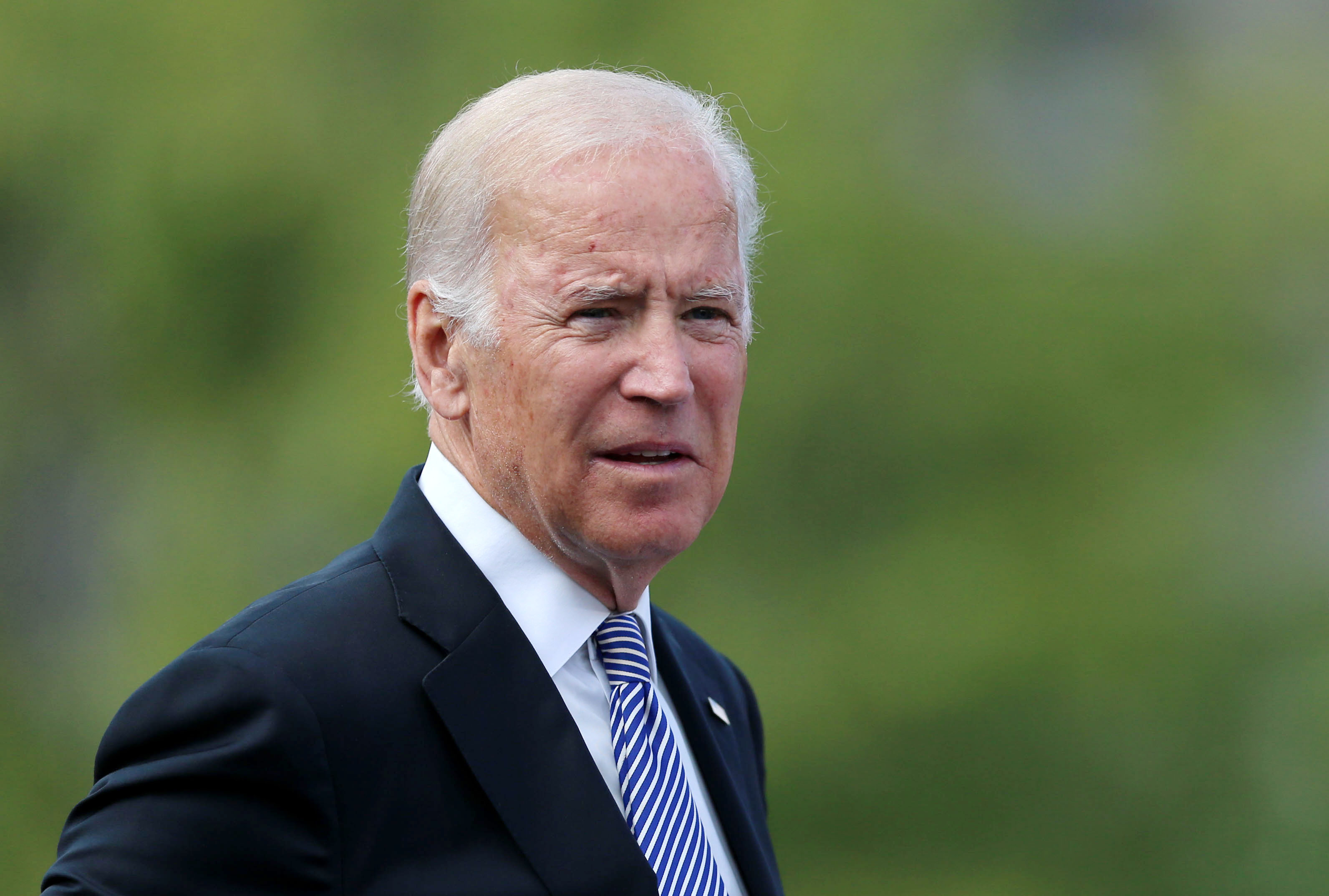 The story from the Post claims that Hunter Biden introduced his dad to Pozharskyi, a top executive at the energy firm, less than a year before Joe pushed for Ukraine to fire the prosecutor.

Pozharskyi allegedly said in an email to Hunter Biden in April 2015: “Dear Hunter, thank you for inviting me to DC and giving an opportunity to meet your father and spent [sic] some time together. It’s realty [sic] an honor and pleasure.”

Joe Biden has since said the story on his son’s laptop is a smear tactic against his family and his presidential campaign.

'Pettiest neighbour ever' chops tree overhanging property in HALF