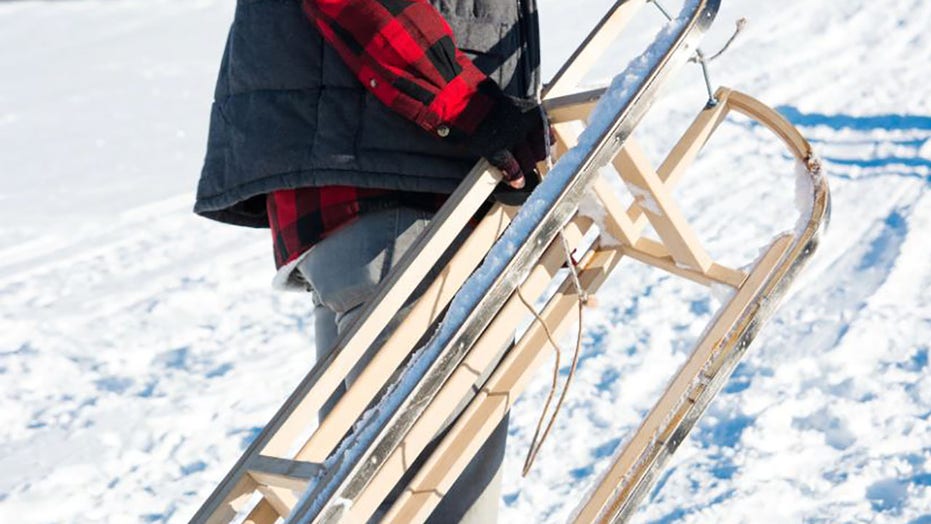 Two sledding accidents on the same Ohio hill left one teen girl dead and another partially paralyzed, a report said.

Eirelyn Zuercher, 14, crashed while sledding at Hinckley Reservation in the township of Hinckley on Feb. 20, the Akron Beacon Journal reported.

She died Wednesday at MetroHealth Medical Center, the report said.

In another tragic turn of events, Zuercher’s father, Jared Zuercher, 40, died of a heart attack the night he accompanied his daughter to the hospital, the newspaper reported.

A day after Zuercher’s accident, 17-year-old Natalie Wilson crashed on the same hill.

Wilson broke her back and ribs, leaving her partially paralyzed, her father, Jim Wilson, told the newspaper.

“She was laying on the ground at the bottom of the hill … she just cruised off the path and most likely hit a tree,” he said.

“There’s always the potential with the sled to kind of veer to the right as you head down the hill to veer toward the treeline.

“If you make it down, it’s one of the funnest rides in the world, but if something goes wrong, it can go bad real quick.”

The father suggested barriers could help deter such tragedies.

This story originally appeared in the New York Post.