ONE of Britain's worst paedopohiles who posed as a teenage girl to abuse 96 kids has been jailed today for 25 years.

David Wilson, 36, got boys aged between four and 14 to send him pictures and then blackmailed them into sending extreme footage, leaving some of them feeling suicidal. 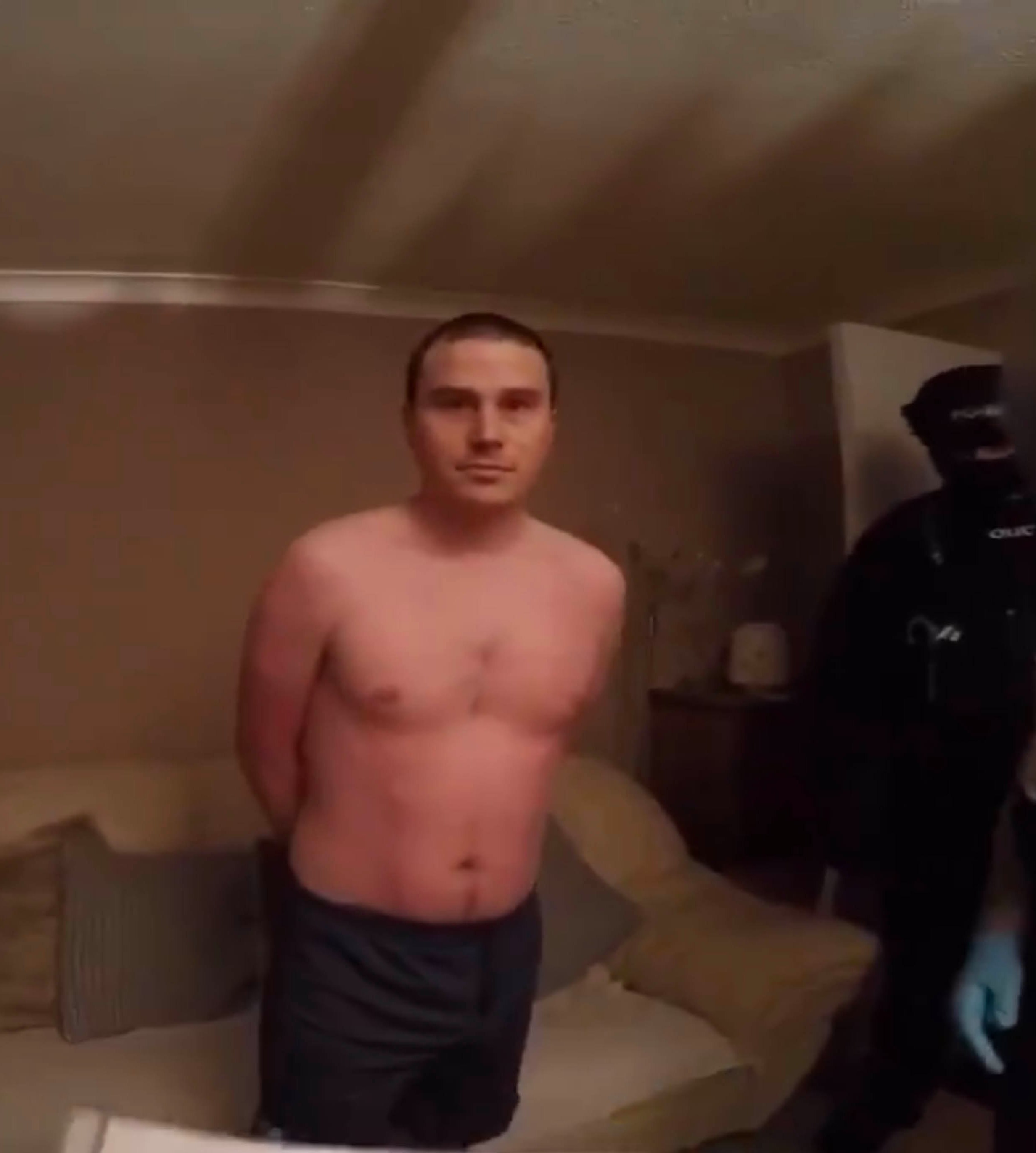 Wilson had pleaded guilty to 96 counts of child sexual abuse on 51 victims at Ipswich Crown Court at an earlier hearing.

He was sentenced at the same court today and will also serve a further eight years on extended licence when his prison term ends.

It said there is evidence of as many as 500 boys sending abuse material to him and of him approaching more than 5,000 children globally.

The labourer created and used a series of fake social media identities, posing as a teenage girl to contact the victims online, the NCA said.

Using unregistered phones, he sent sexual images of young women from the internet in exchange for the boys sending him videos and images of themselves. 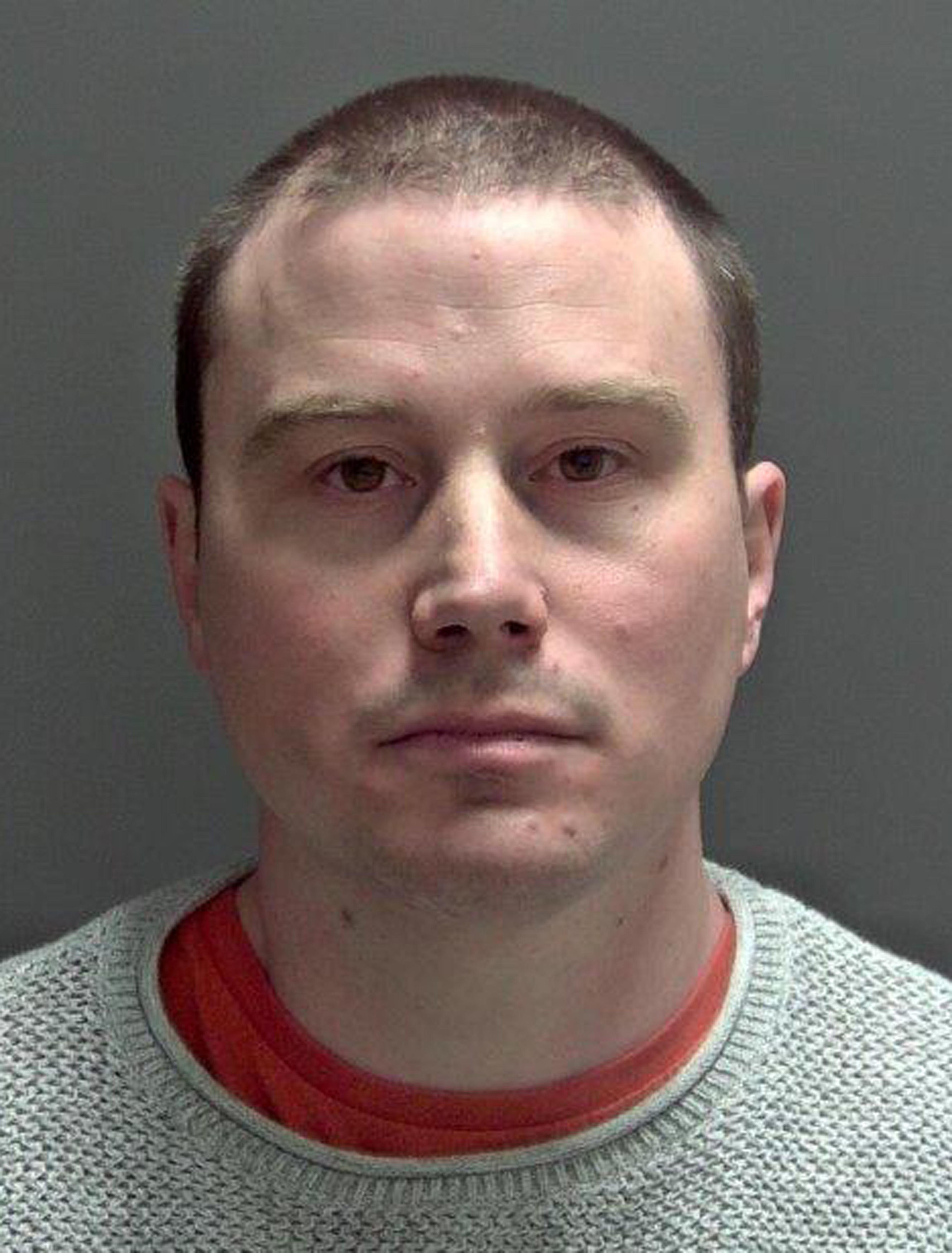 He built up trust with his victims before blackmailing them into sending him more extreme footage of themselves – and in some cases, of them abusing younger siblings or friends.

Tony Cook, NCA head of child sex abuse operations, said Wilson “caused heart-breaking suffering to some of the boys and their families in this case”.

"He was able to gain the boys' trust and exploit their use of social media using well practiced techniques to convince them he was genuinely a young female who was interested in them.

"He then manipulated or forced them to send images of themselves or other children which he craved.” 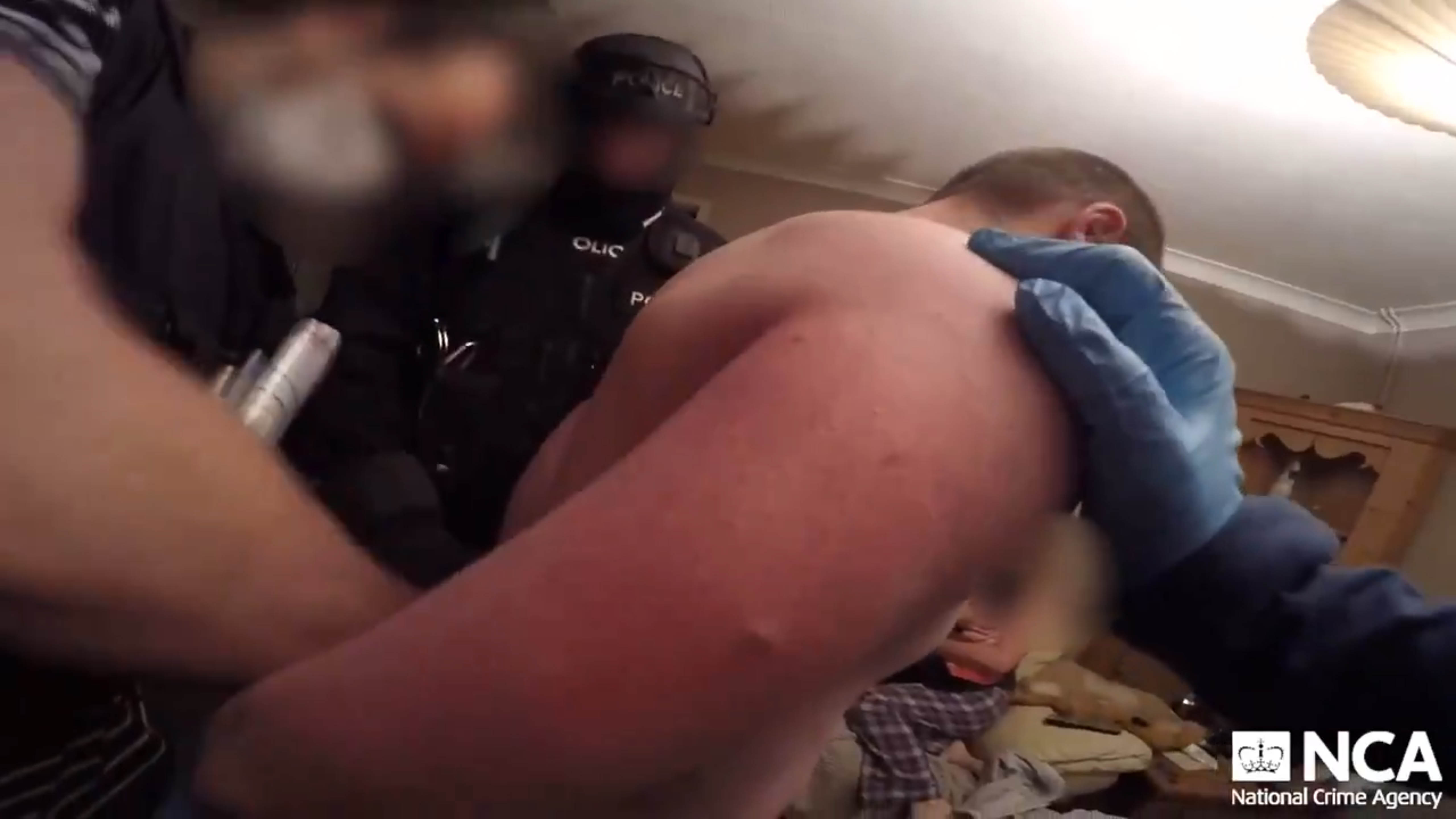 Mr Cook said that despite “anguish victims were suffering” he “ignored any pleas from them to stop until he got what he wanted and on some occasions he then distributed images to victims' friends.

Several children on the indictment spoke of wanting to end their lives, the agency said.

The offences were committed between May 2016 and April 2020.

In June and July 2017, Facebook identified 20 accounts of boys ranging from 12 to 15 years old, who had sent indecent images of themselves to an account seemingly belonging to a 13-year-old girl.

Wilson was initially arrested in August 2017 but was released on bail and was able to continue offending.

It is understood the initial offences he was arrested on were comparatively minor but he was able disguise his activity using sophisticated techniques.

The material was forwarded to the NCA for investigation by NCMEC – the US National Centre for Missing and Exploited Children – which receives industry referrals before disseminating them to law enforcement agencies to investigate.

The NCA uncovered key evidence against Wilson including IP addresses used to commit the offences resolved to his house and a web of false social media identities he used to commit offences.

Tony Cook, head of child sex abuse operations at the National Crime Agency, said: "Without the evidence from Facebook we wouldn't have been able to charge Wilson."

But Rob Jones, the agency's director of threat leadership, said that end-to-end encryption, the privacy model that Facebook is set to introduce, "poses an existential threat to child protection".

He said: "What it creates is a private space where people like Wilson can masquerade as children, engage with children, groom them and potentially develop either coercive control of that individual and get them to abuse themselves and send images to them, or to meet them in the real world and abuse them directly themselves.

"We see the changes that are being invoked as a real threat to the intelligence leads that drive the UK response."

A Facebook spokesman said: "Child exploitation and grooming have no place on our platforms."

Mansion where 90s hit TV show The Big Breakfast was filmed goes on sale for £5.75m