POLICE are hunting for a 17-year-old boy after an “outstanding” boxer was stabbed to death in Essex in a “targeted attack”.

Luke Bellfield, 18, was attacked in an alleyway in Leigh-on-Sea last Friday and rushed to hospital with stab wounds – including a single knife wound to the heart. 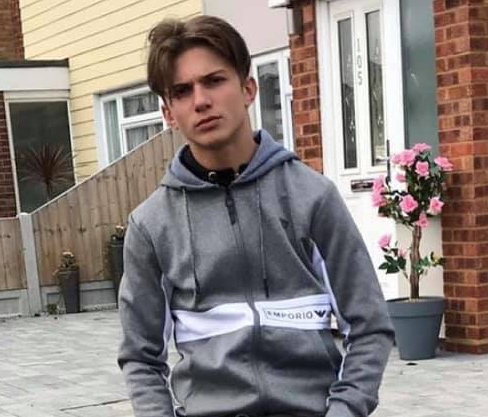 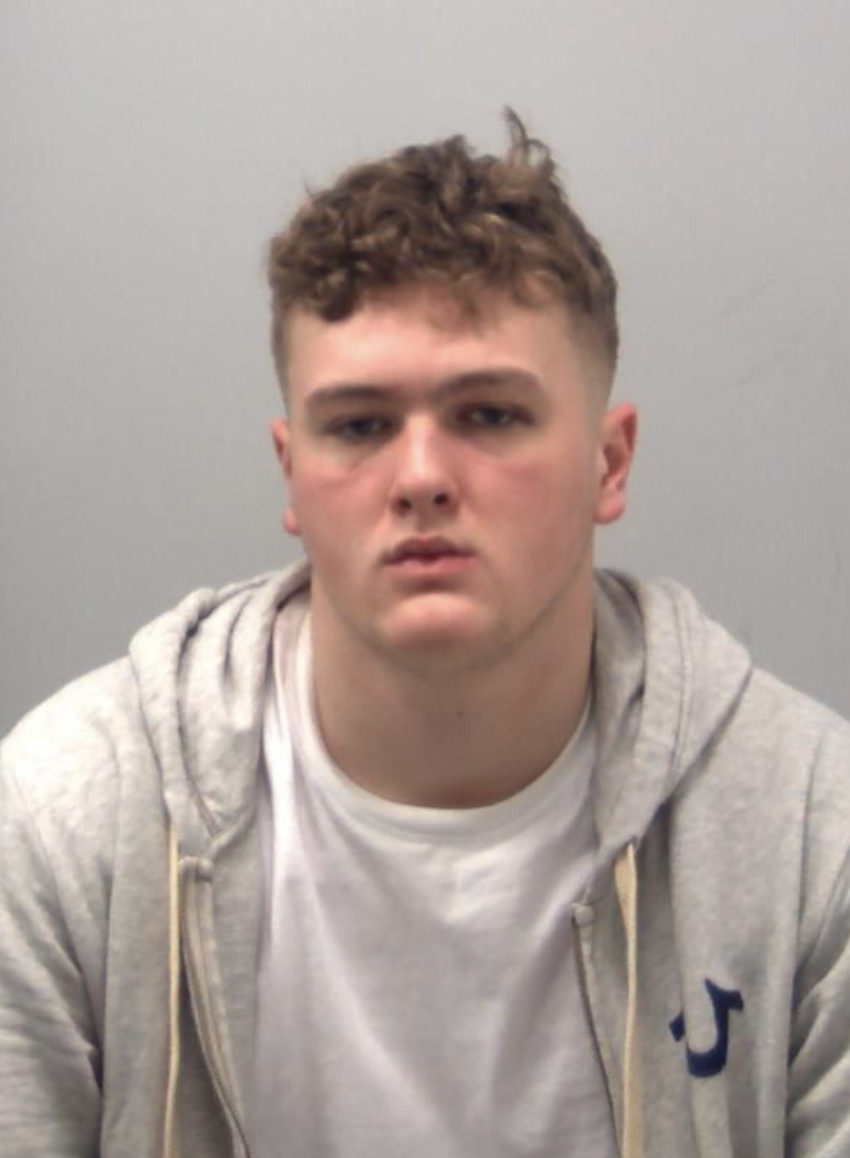 The teen was fatally wounded just before 6pm in an alleyway near The Peterboat pub in Old Leigh, in what police are treating as a targeted attack.

Luke died a short time after being admitted to hospital.

Cops are urging anyone who knows of the whereabouts of the teen – who has links to Leigh and Southend – to contact them immediately, or else find themselves subject to investigation.

Tributes have poured in to remember "beautiful young soul" and "dedicated" boxer Luke, who had a "bright" future ahead of him in his favourite sport.

Luke’s close friend, Alfie Jackson, 18, shared a touching tribute on Instagram to his pal, writing: "This is so hard to think [of] my best friend gone.

"All this doesn't seem real. I was only on the phone to him a couple of hours before his death and now he's gone, only at 18.

"I hope your [sic] in a better place right now, I hope we meet again one day. Rest in peace to a legend, Luke Bellfield your [sic] the real champion."

Alfie last week said that Luke was an "outstanding" boxer and fought for the iconic Repton Boxing Club in London.

He said: “He was one of the best boxers for his age. He was an outstanding boxer. He had done it all his life.

"Luke was the nicest boy you would ever meet. Always funny, joking, lightening the mood.”

The Sun reported last week how Luke had sent Alfie money to buy tickets for the Sundown Festival in Norwich this September once Covid restrictions end.

Their planned festival trip would have been “light at the end of the tunnel” after months of lockdown, Alfie said.

She wrote: “It really doesn’t sink in until it hits home. My brother’s best friend, such a character.

“With your whole life ahead of you, each of you all turning 18 & planning all the exciting things you may have been able to do this year.

“On the phone to my brother yesterday arranging which festivals to go to.

“The teenagers that spent one of greatest years of their lives being locked down, not experiencing what 18 –years-olds should be doing such as driving, clubbing & festivals.

“Then to have your life taken at a blink of an eye. Luke Bellfield, may your beautiful young soul Rest In Peace and your amazing character live on forever.

“You are too loved to be forgotten. How do you begin to comprehend laying an 18 year old to rest.”

You are too loved to be forgotten

Hockley Boxing Club, where Luke trained from the ages of eight to 15, also paid tribute to the aspiring boxer.

Head coach Tim Yeates said: "His passion and dedication saw him through six years of boxing, achieving two national finals, win gold in the Three Nations and an England vest.

"He was a well-loved and dedicated boxer that has been taken far too soon."

Detective Chief Inspector Stuart Truss of Essex Police, who is leading the murder investigation, said: "We urgently need to speak to Alfie Pollard in connection with our investigation.

"I would strongly urge him, or anyone who knows of his whereabouts, to contact police immediately.

"Anybody who is found to be assisting those involved in the violent incident that led to a man's death on Friday night will be subject of a thorough investigation and could find themselves prosecuted for assisting an offender."

Friends of Luke's have set up a GoFundMe page in his memory, which has so far raised £2,775 in the first 24 hours. 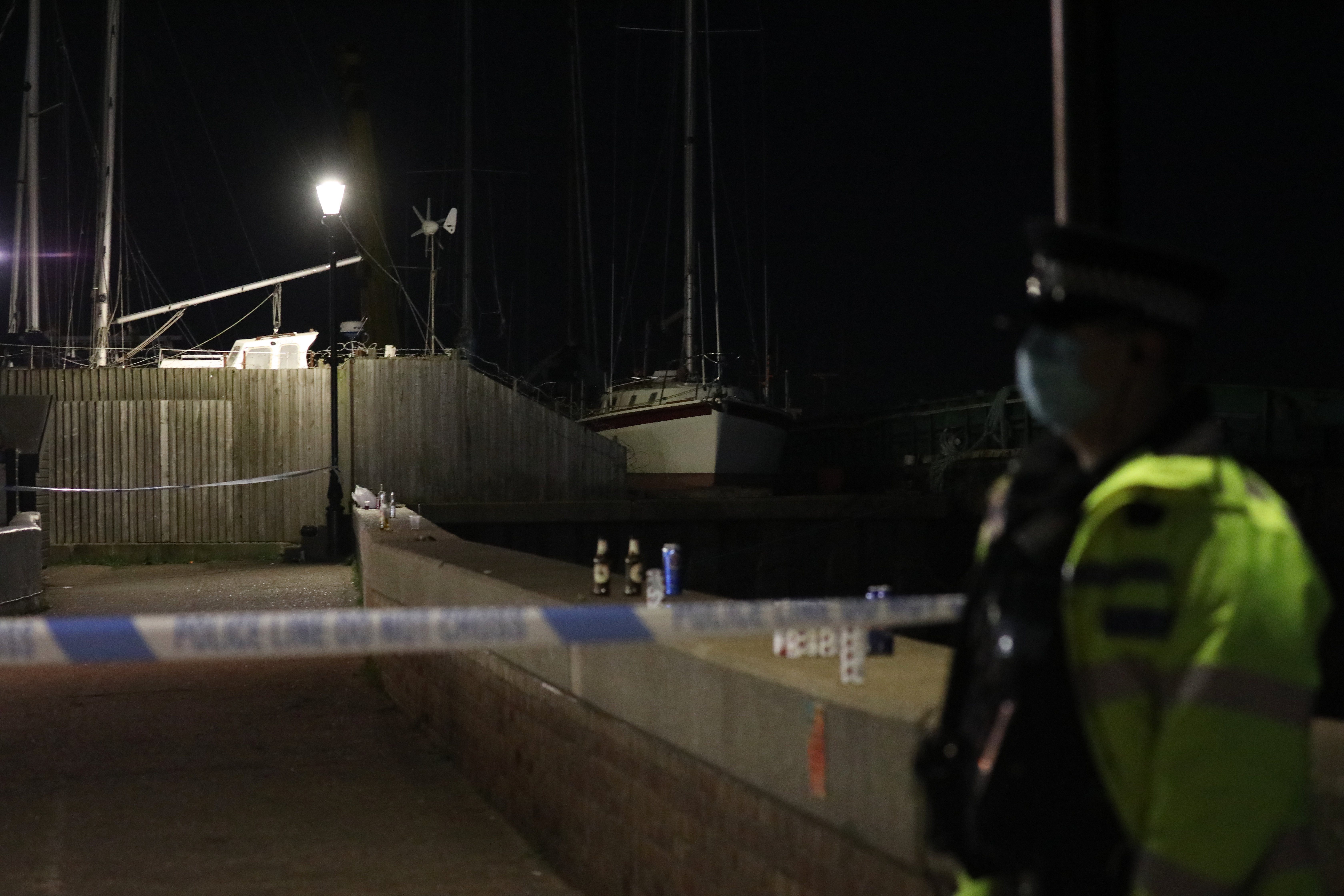 Shock moment crying boy, 11, with autism is handcuffed & arrested at school as he cries ‘you’re choking me’

Family's plea to help save girl, 8, after her only donor match in the world pulls out at the last minute