Home » World News » Police officer, 59, is killed in horror crash after his Jaguar sports car collided with a lorry

A POLICE officer was killed in a car crash after his Jaguar sports car collided with a lorry.

Daryll Street, 59, was sadly pronounced dead at the scene near Penrith, Cumbria, at 7.20am Thursday morning. 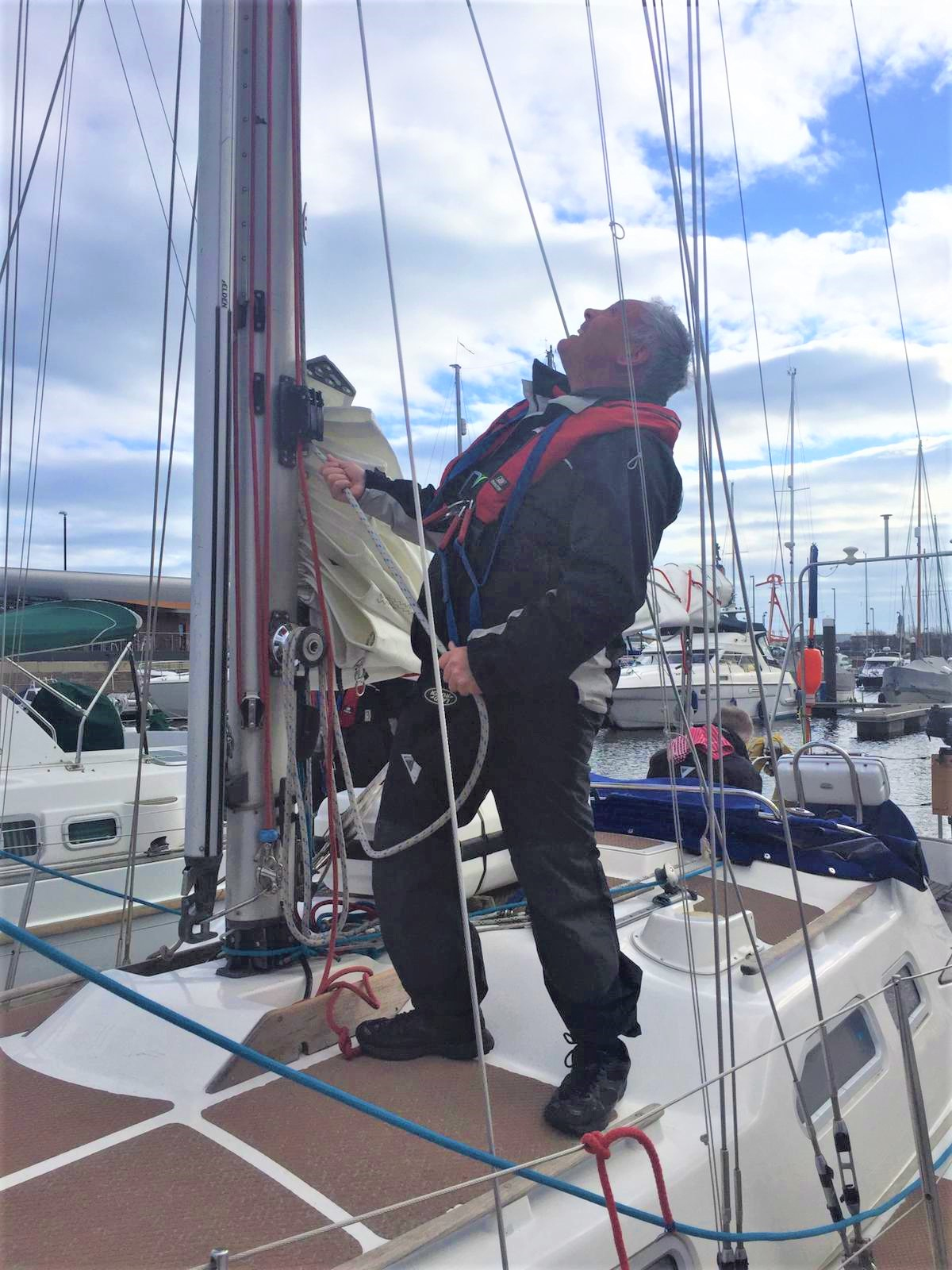 His Jaguar F-type car collided with a HGV whose driver suffered minor injuries.

The father-of-three worked for the Civil Nuclear Constabulary at Sellafield and previously served with Cumbria Police.

His wife Joanne paid tribute to her "generous, incredible" husband.

In a statement, his wife Joanne and children Ruby, Lily and James said: "We are all completely devastated by the tragic sudden death of our wonderful son, brother, husband, dad, police officer, soldier, friend and hero.

"He was a man who always tried to make the world a better place and had a huge impact on everyone who was lucky enough to cross paths with him.

"Over his lifetime he worked so hard for the RSPCA, the Army, Cumbria Police, and the Civil Nuclear Constabulary at Sellafield.

"Working hard to protect people in this country as well as deployments to fight overseas to protect his country.

"He was the kindest, funniest, most loyal, generous, incredible man and we are all struggling to come to terms with this awful loss."

Simon Chesterman, Chief Constable of the Civil Nuclear Constabulary (CNC), said: "Darryl was a dedicated and committed police officer who had spent years of his life serving and protecting the community.

"Although we only had the pleasure of his experience and commitment for just over a year at the CNC, his loss is keenly felt by all of his colleagues and friends."

"He was an extremely well-respected and popular officer.

"Colleagues who worked closely with Darryl would describe him as always going the extra mile to help others, demonstrating compassion and kindness whether he was dealing with a member of the public or assisting colleagues."

Anyone with information or who witnessed the collision is asked to contact Pc 2167 Mitchelhill or Sergeant 1962 Vickers by calling 101 quoting log 15 of January 14 2021, or by email at [email protected]