Boris Johnson’s hopes of a farewell visit to Poland have been dashed after the country’s prime minister told Downing Street he was too busy, it has emerged.

In what was due to be part of a series of valedictory visits and phone calls with world leaders, Mr Johnson was set to meet with Mateusz Morawiecki in Warsaw.

But Number 10’s efforts to organise the trip have now fallen through, with Mr Morawiecki’s office reported to pulled out of a meeting provisionally scheduled for this Monday.

They are also said to have told Downing Street that it’s unlikely the Polish PM will be able to find the time to meet Mr Johnson before he leaves Downing Street in early September. 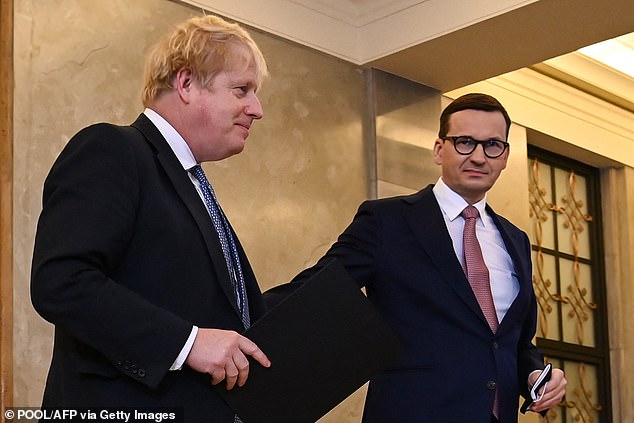 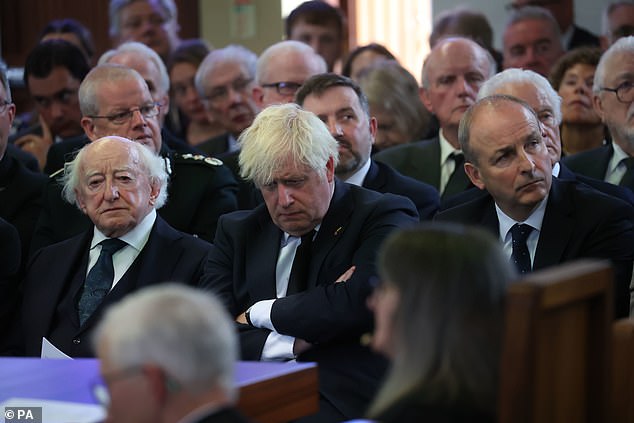 British and Polish officials had initially been scheduled to meet on 11th July.

But Mr Morawiecki’s office revealed yesterday these had been cancelled at Number 10’s request after Mr Johnson announced his resignation as PM after a revolt by Tory MPs.

The talks are now due to be held after either Liz Truss or Rishi Sunak is elected as new Tory leader and Mr Johnson’s successor.

Plans were also made for Mr Johnson to visit Warsaw on 1st August, but these fell through due to the PM’s attendance at the funeral of David Trimble, the former leader of the Ulster Unionist Party.

According to Bloomberg, a provisionally agreed meeting on 8th August also failed to come to fruition.

And the website reported that Mr Morawiecki’s office told Number 10 that – as well as no longer being able to make 8th August meeting – it was now unlikely the Polish leader would be able to find time to welcome Mr Johnson before he leaves Downing Street.

It was also claimed that Number 10 and the White House have yet to find a time for a final phone call between Mr Johnson and US President Joe Biden.

Yesterday, the PM spoke with French President Emmanuel Macron as he holds his final conversations with world leaders while still in office.

Should he have made a visit to Warsaw, the PM would have been expected to again hail British efforts in supporting Ukraine – which, along with Brexit, are set to be his lasting legacy of his time in Number 10.

After a meeting with Mr Morawiecki in Warsaw in March, in the early days of Russia’s invasion, Mr Johnson used a press conference in the Polish capital to declare that Vladimir Putin was ‘doomed to fail’.

The PM also faced an emotional plea from a Ukrainian activist to help establish a no-fly zone above the skies of her homeland.

Man dies of coronavirus in a Tasmanian hospital