Home » World News » Powerlifting coach, 39, dies minutes after £1,400 surgery to stop him snoring that devastated wife demanded he have – The Sun

A POWERLIFTING coach died minutes after undergoing surgery to stop his snoring which his wife had demanded he get because she couldn't sleep.

Artem Burim paid £1,400 for a procedure to correct his nasal septum after Viktoria, 25, found him a private nose surgery clinic in Moscow, Russia. 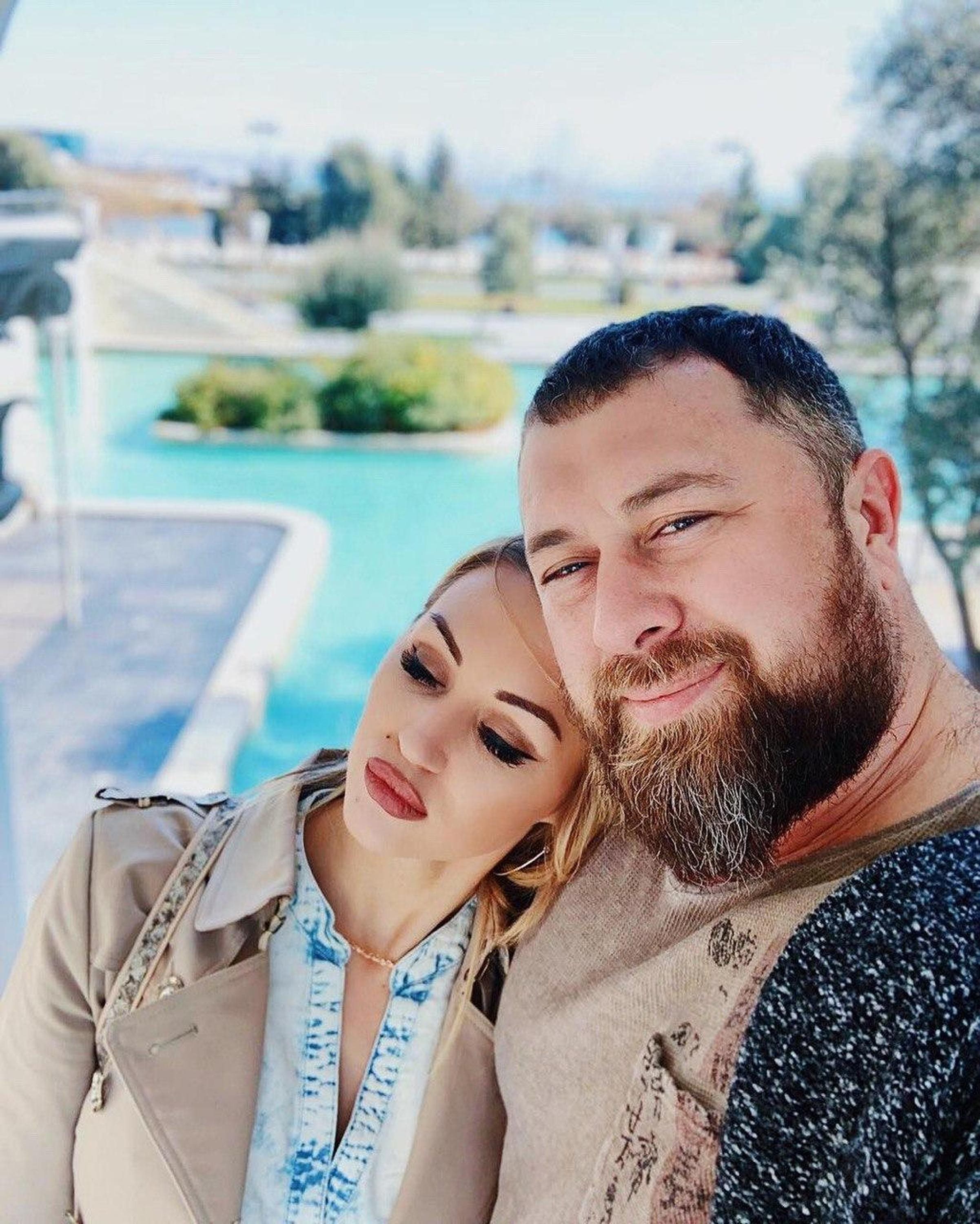 Doctors said the operation was “successful”, but when the dad-of-three came round from the general anesthetic he “tried to escape”.

The powerlifter, 39, is said to have torn off a drip, ripped out a breathing tube, and died.

But his distraught wife called for a criminal probe after claiming she was originally given a different explanation for her “dream" husband’s death.

She claimed the first call from the clinic said he had not recovered from the anesthetic.

Viktoria claims a second call gave her the version that he had come round the surgery but reacted badly to the tubes connected to his body.

He died when his heart stopped after disconnecting himself from the machines, she claims she was told by the clinic’s senior doctor.

She also claims she was told her husband had “high blood pressure”, but she disputes this.

Detectives are checking the medical records and taking statements as the Russian Investigative Committee launched a probe into Artem's death. 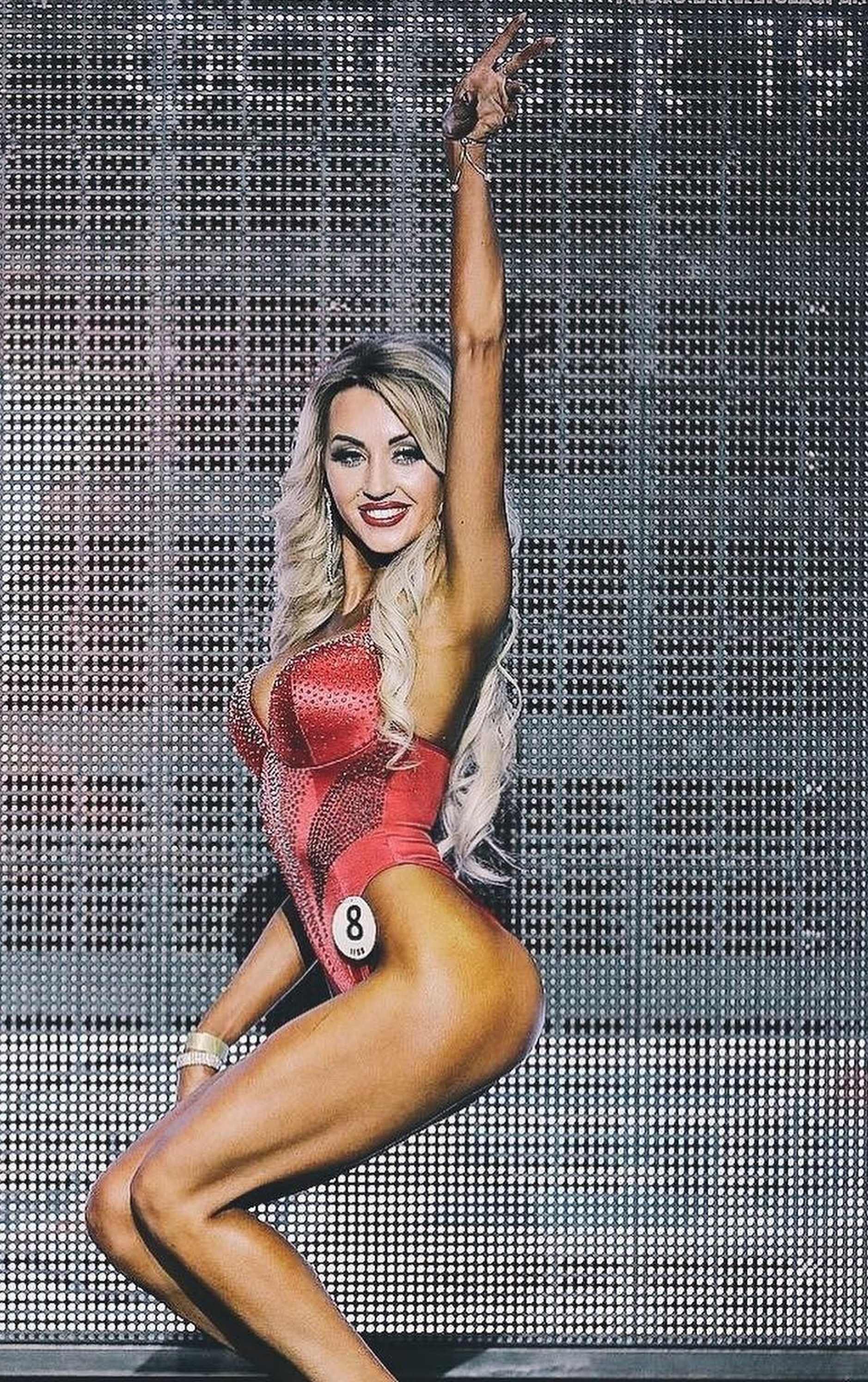 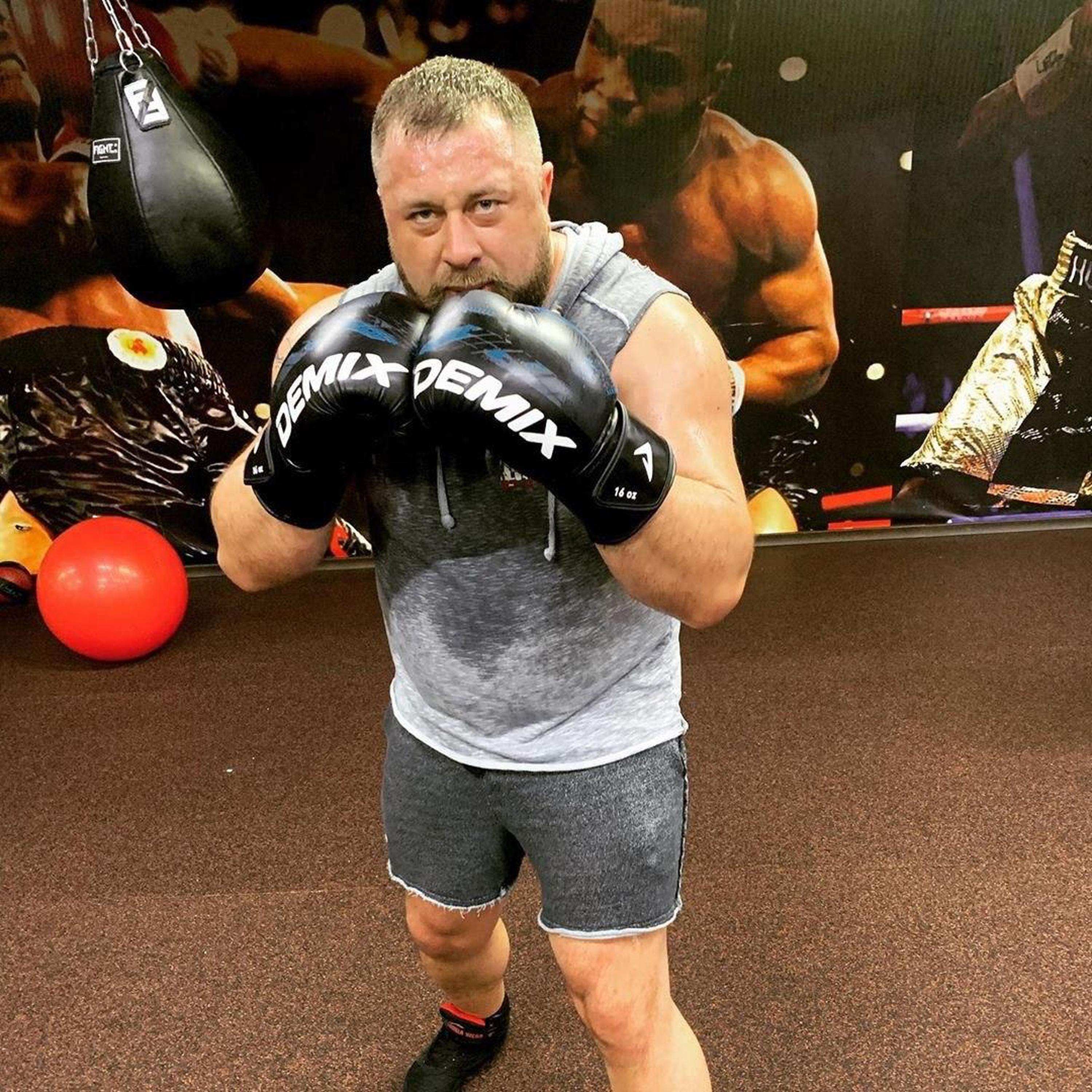 Grief-stricken Viktoria, a powerlifter and fitness model, said he husband was her "dearest person in the world" and blames the doctors for his death.

In a message to tragic Artem, she said: “I am sorry because it was me who chose the clinic from which they did not return you to me.”

She admitted she had pressured him into an operation to stop his snoring, and choose the clinic because it offered a 50% discount.

The widow said: "I don’t want to bury my husband just like this."

The couple had a baby girl in January and Burim had a son and daughter from his previous marriage.

The clinic declined to comment but is “cooperating” with law enforcement. 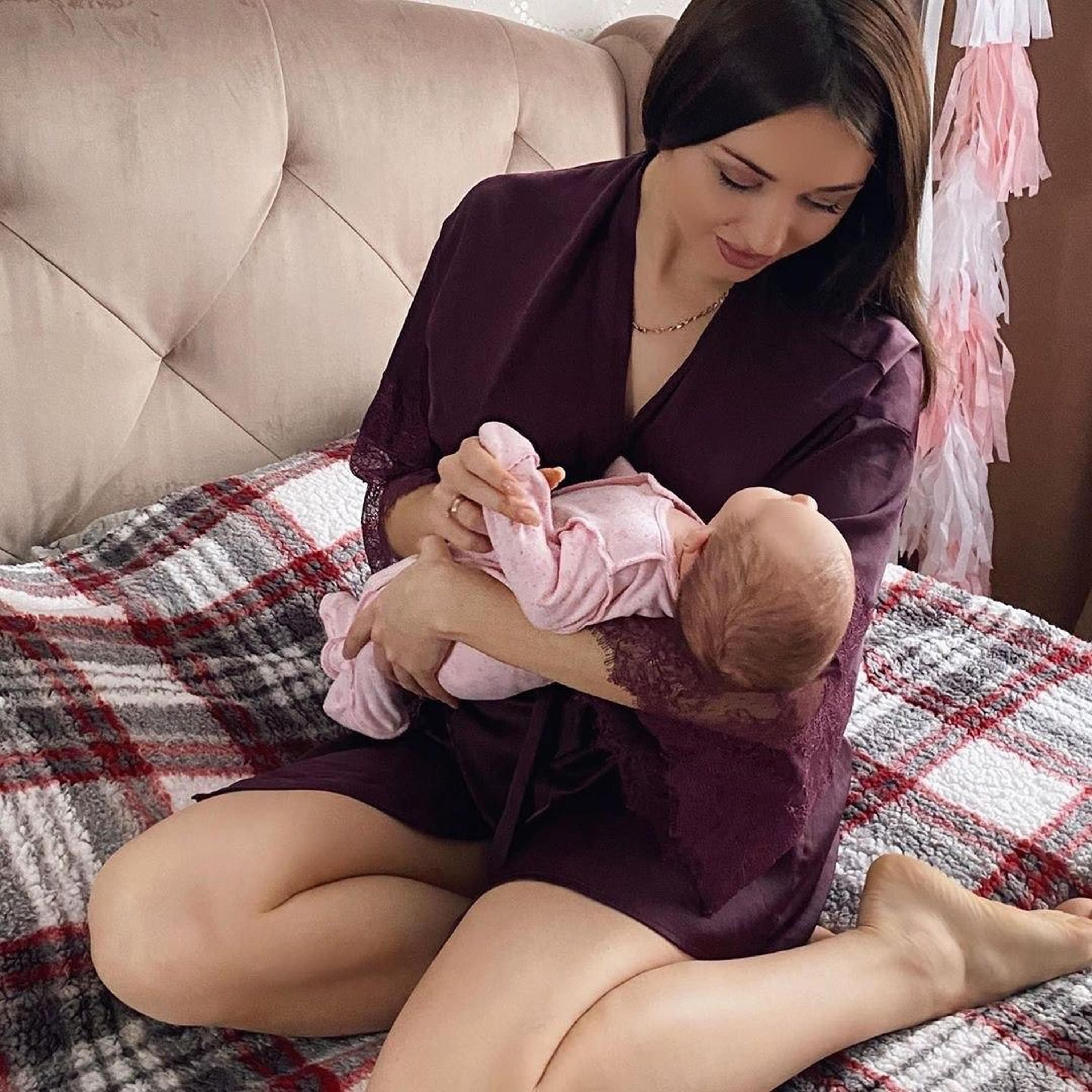 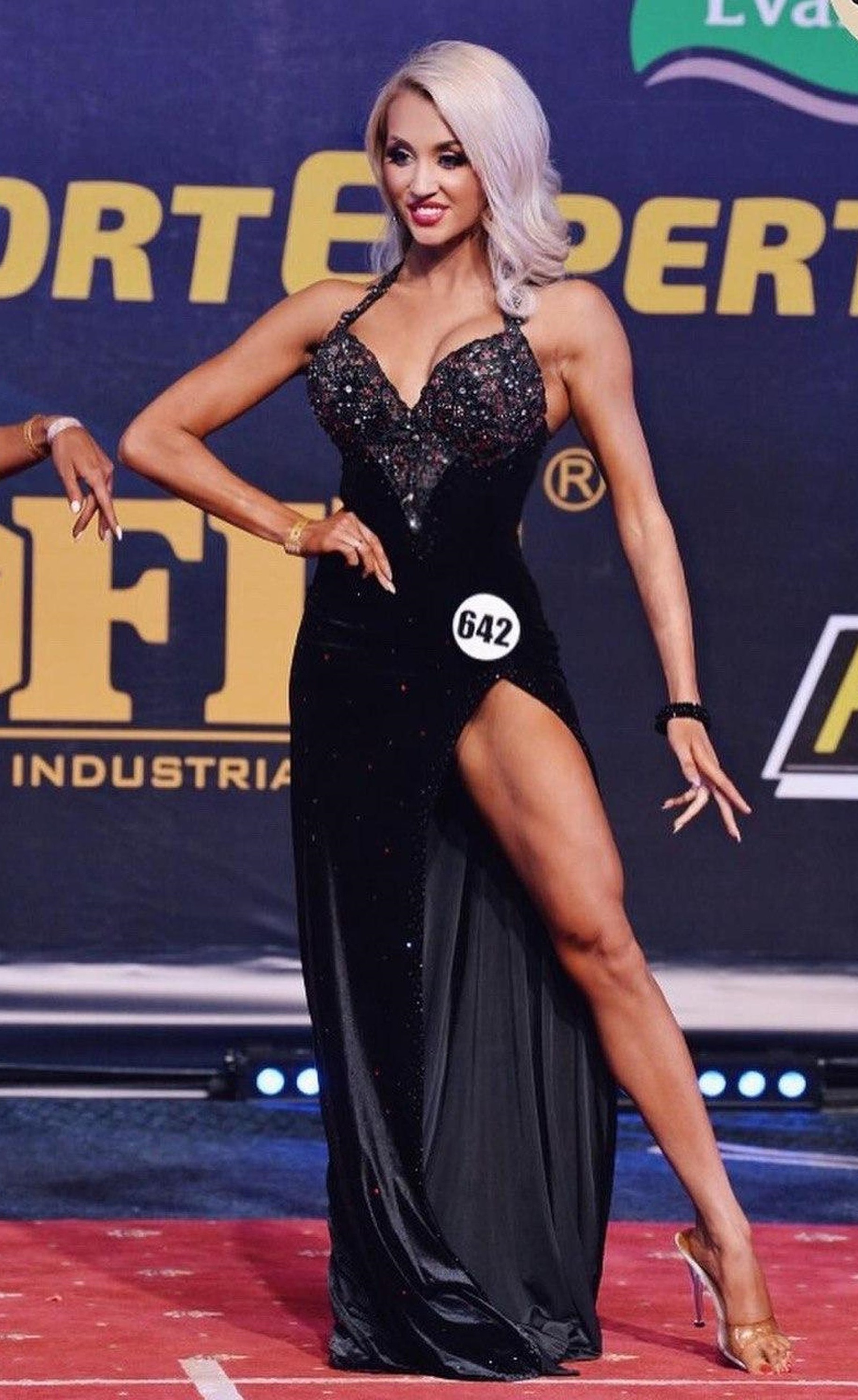 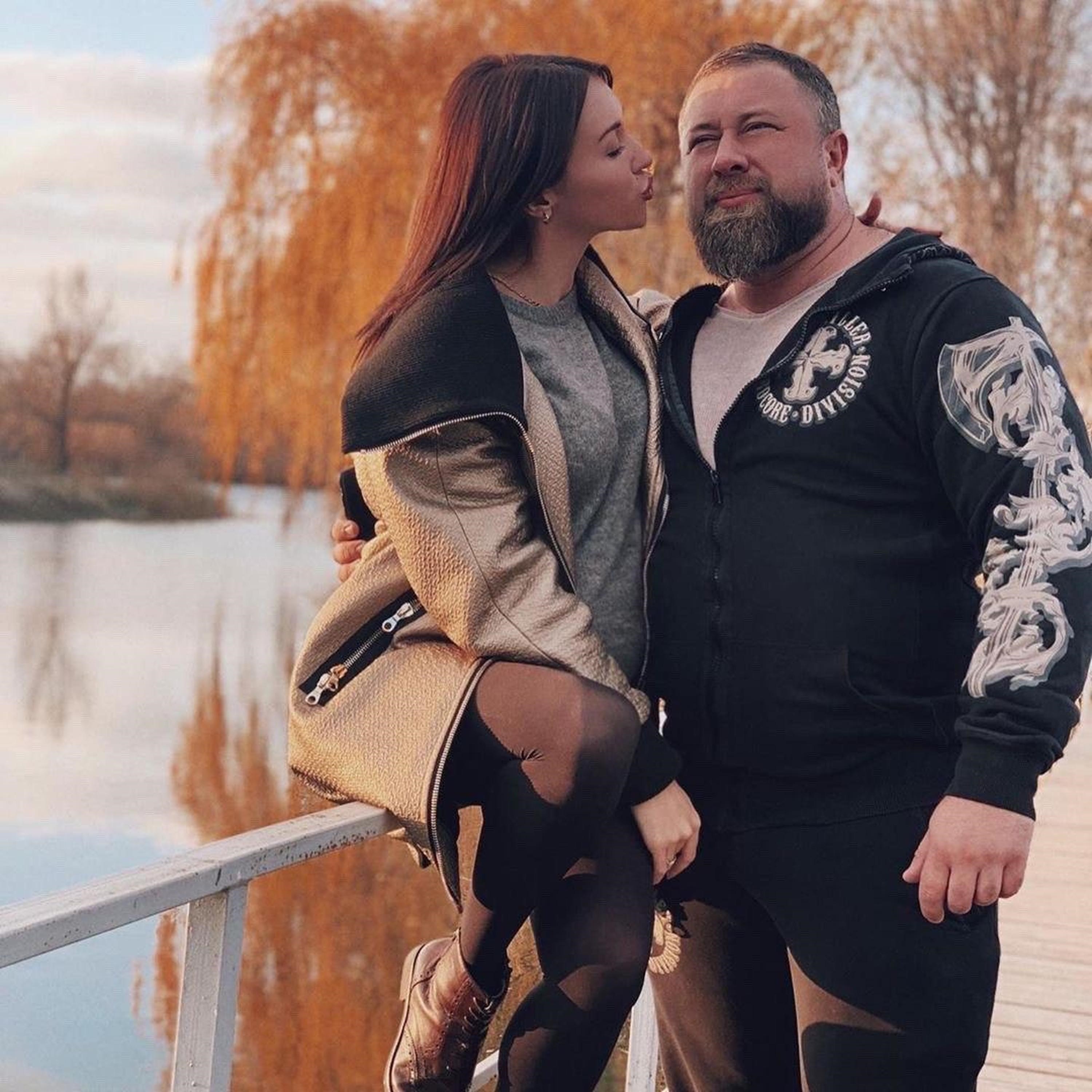