A PRISON officer has been suspended after apparently snorting cocaine while in his work uniform.

Footage shows him chatting in a car with ex-inmates before inhaling a substance from a CD case with a rolled-up note. 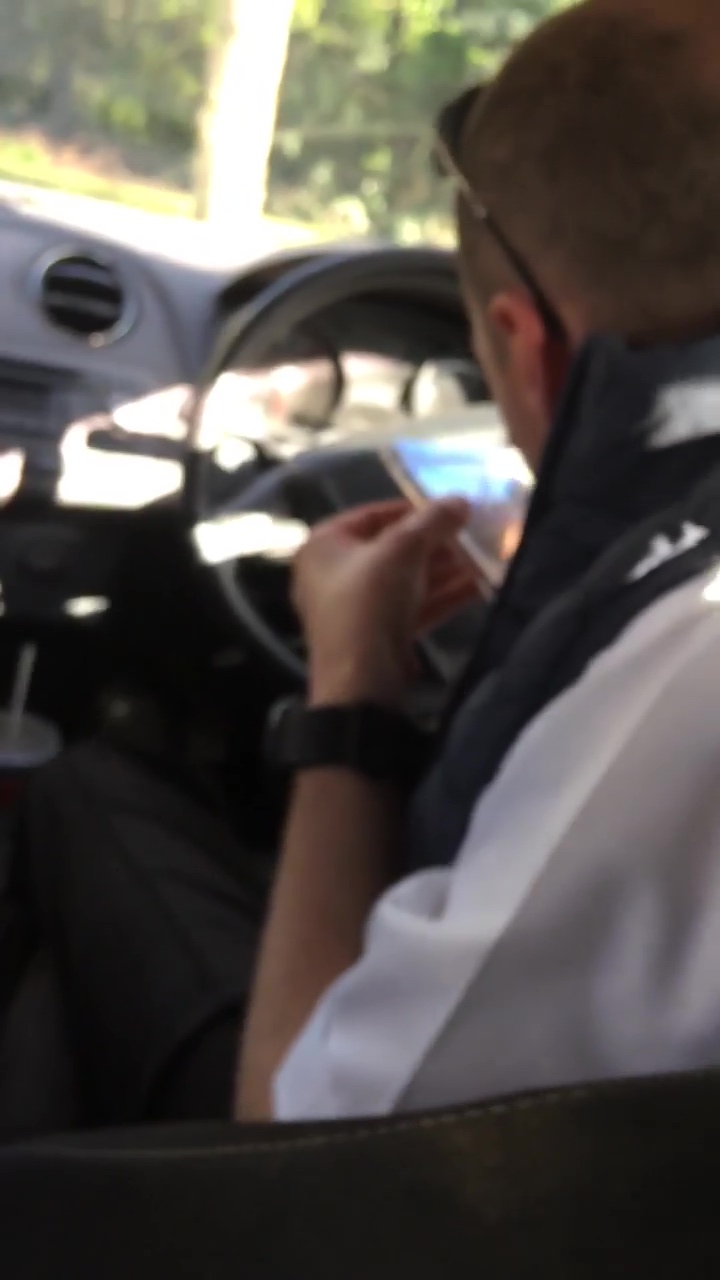 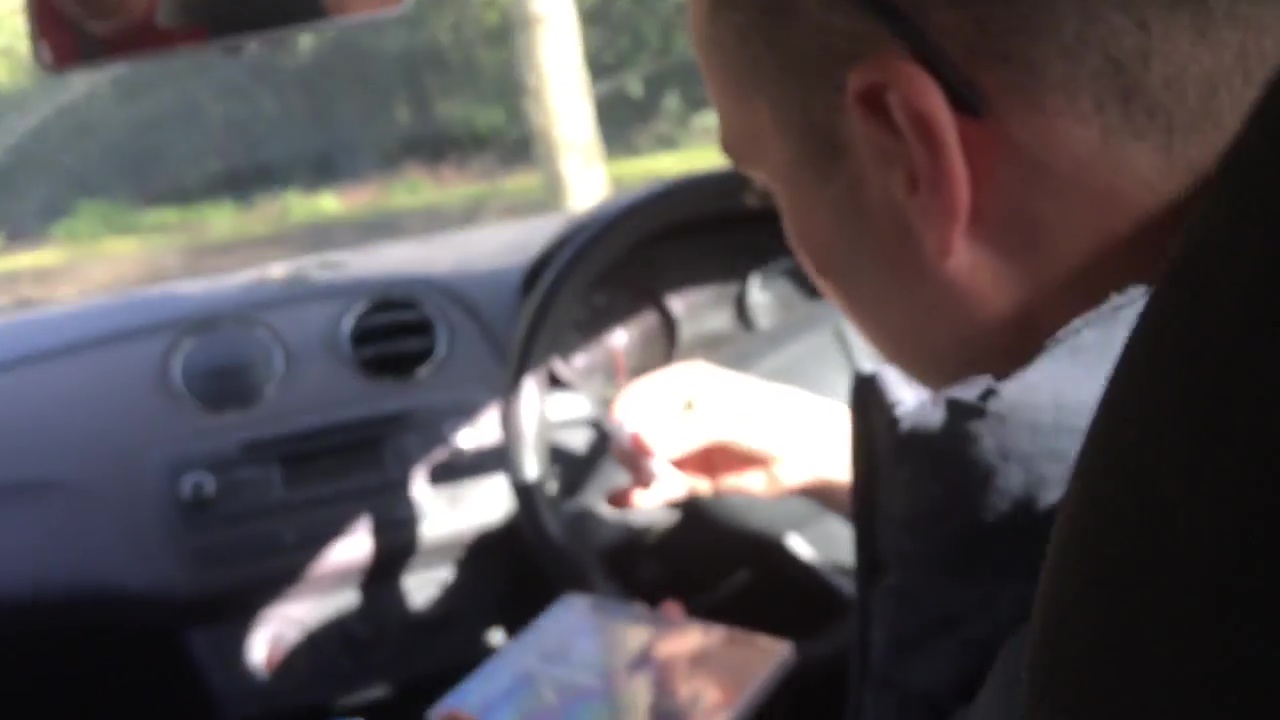 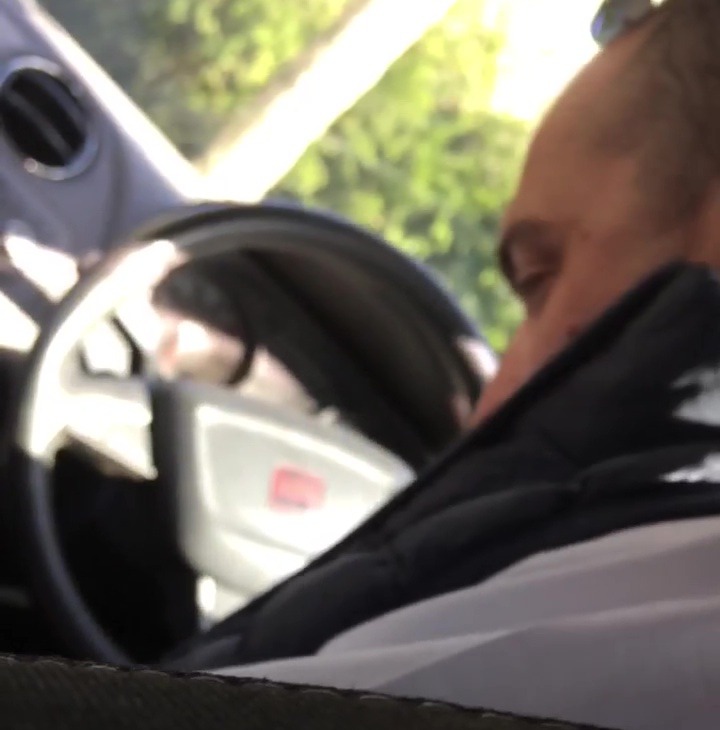 Sources say he had just left the Golden Goose pub in Redditch, Worcestershire, nine miles from HMP Hewell where he works.

A man in the back, believed to be an ex-lag he had bumped into, says: “If ever you need anything let me know, take my number and that.”

As the guard snorted the man asks: “Bit lumpy for you?”

Somebody in the car then says: “Put the phone down.” The officer was in a jacket with HM Prison Service and his number on it. He left the jacket in the car.

A witness said: “I’ve done several years in jail and never come across anything like this.

"He seemed to know what he was doing, and comfortable with the whole thing.”

A source added: “His actions have exposed him to the threat of blackmail.”

The Sun on Sunday alerted prison bosses after being sent the footage.

The Prison Service said: “An officer has been suspended and a police investigation is ongoing.” 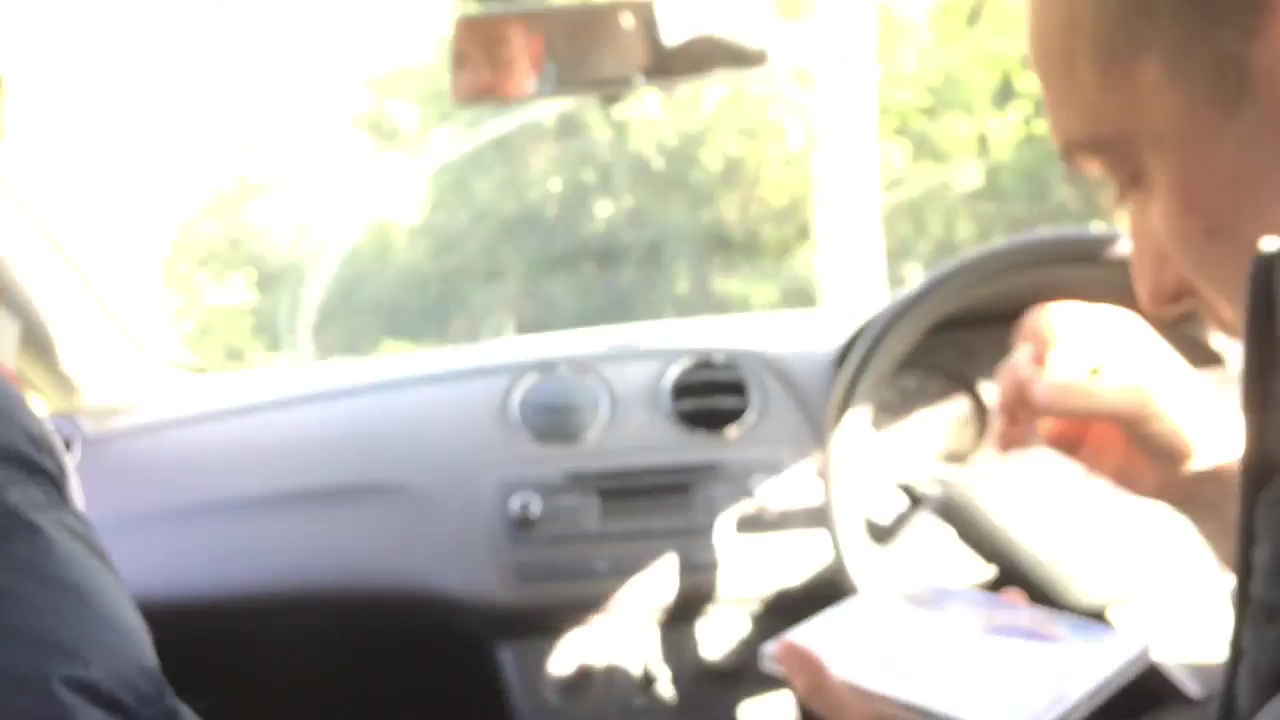 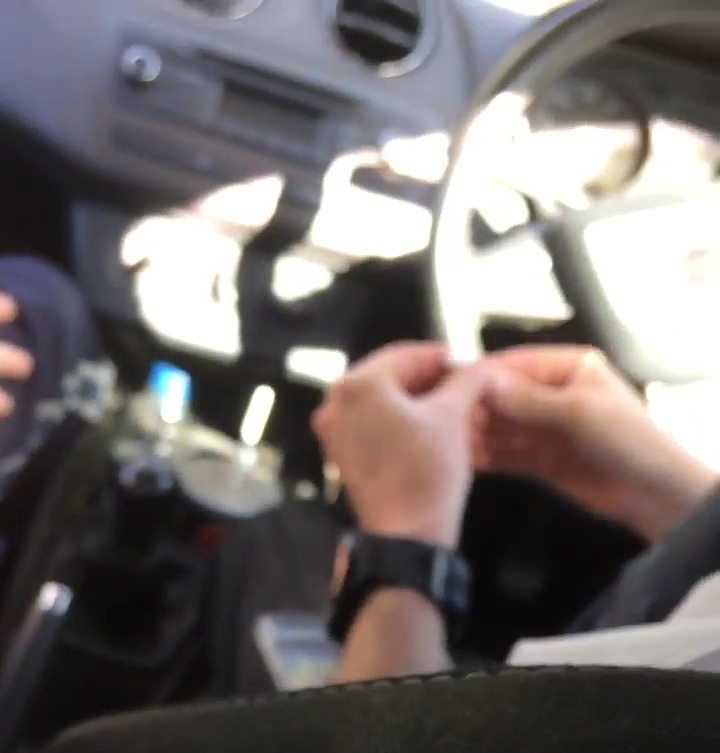 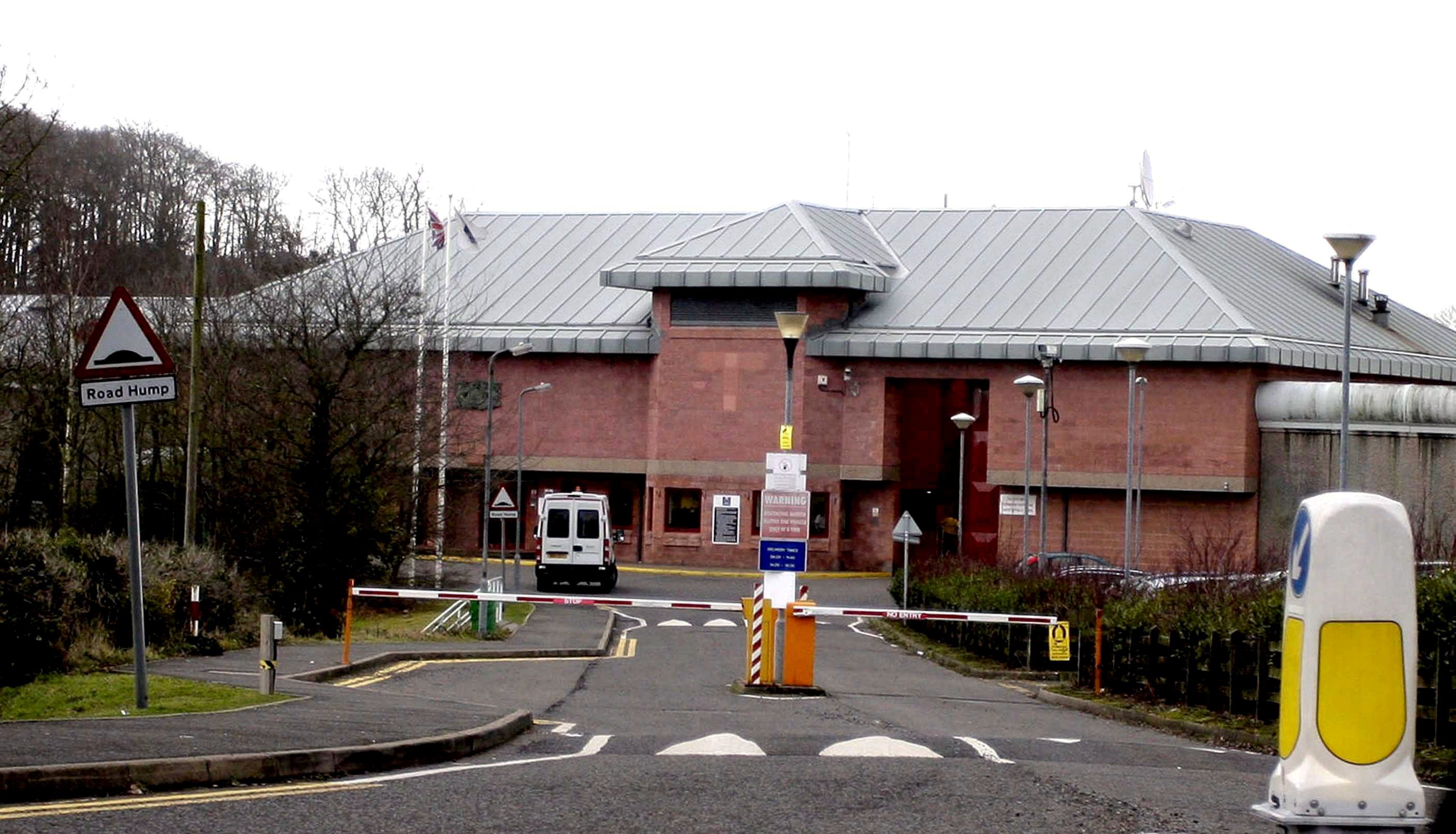 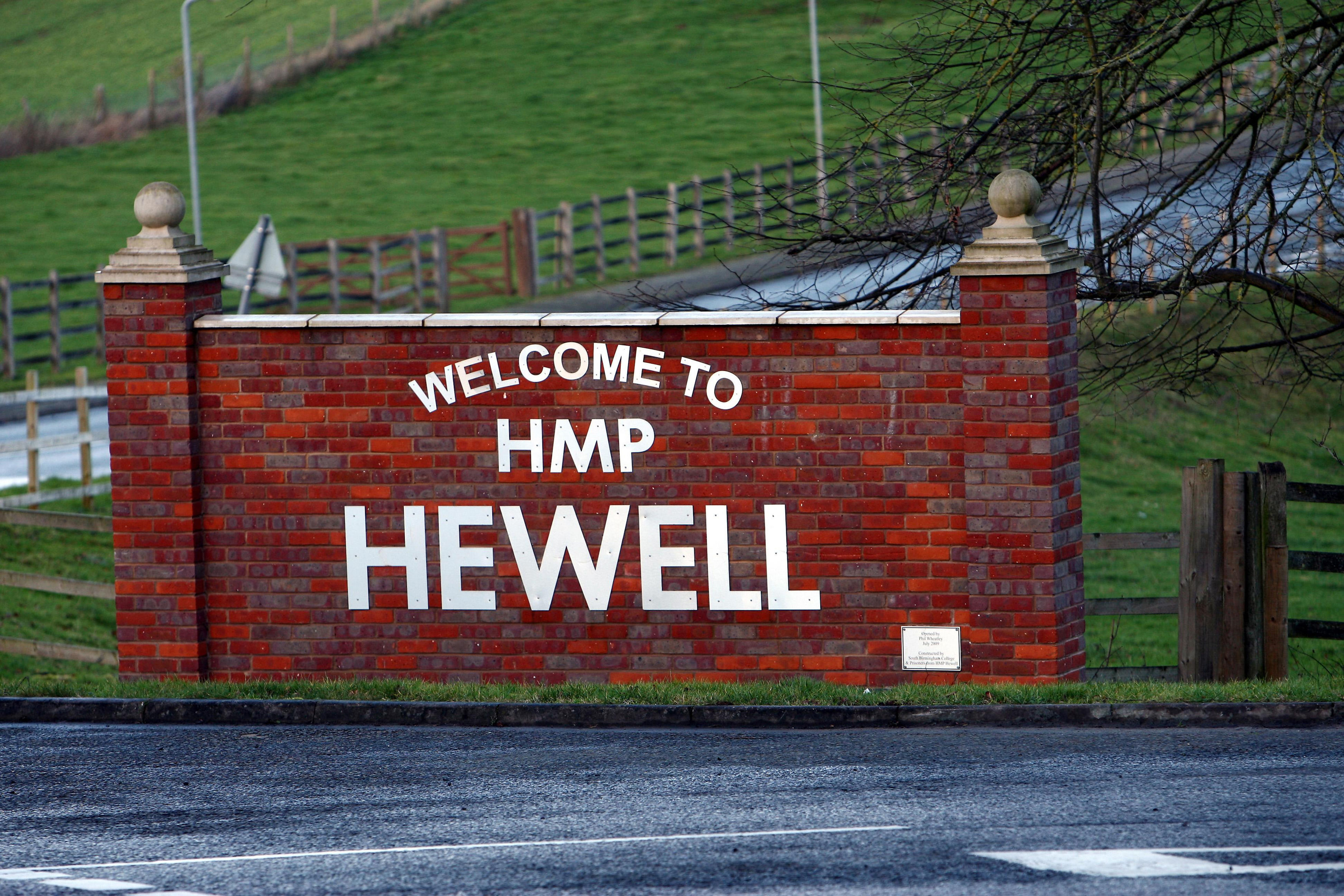 Its latest inspection said there was no coherent approach to tackling drugs at the prison.

A previous report said 70 per cent of cons said drugs were easy to obtain and that a quarter had developed drug habits there.