A RESTAURANT was forced to close suddenly after a woman in a surgical face mask ordered food and allegedly told the waitress she had coronavirus.

The woman in her 50s called into Le Boulevard bistro in Merseyside today as the virus wreaks havoc across the UK. 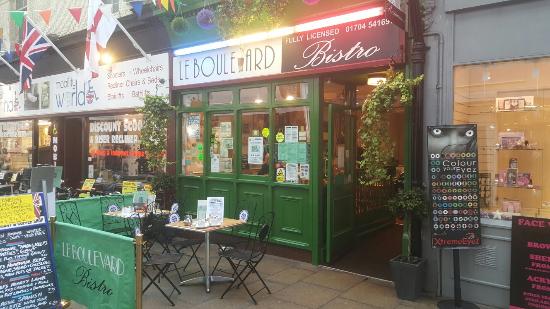 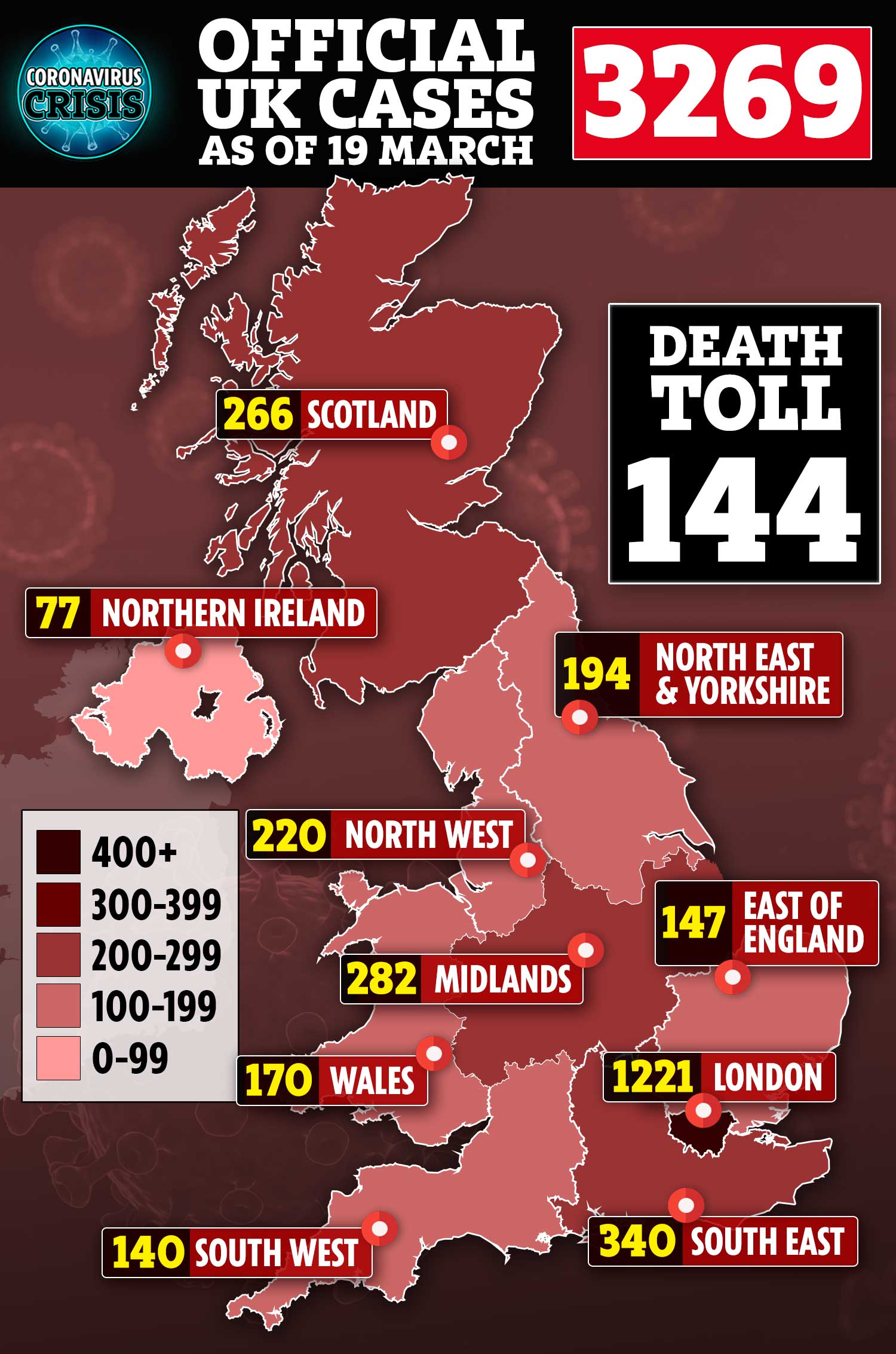 The Southport eatery is the town’s top rated restaurant on TripAdvisor, but owner Stephen Abbott was forced to close and have it deep cleaned.

Stephen said: “This woman came in, ordered food and then told my waitress she had the virus.

"I gave her her money back and told her to go.

“I closed immediately after and we are undergoing a deep clean.”

Britain's infection rate also rocketed to 3,269, up 643 since yesterday.

Staff at Le Boulevard were "disgusted" following the woman's outburst.

She was only in for a matter of 10 minutes but we are all shocked and to be honest, disgusted.

Stephen said: “She was only in for a matter of 10 minutes but we are all shocked and to be honest, disgusted.

“It was the most unpleasant circumstance I have had to deal with.”

The customer came in before the busy lunchtime service, which had to be cancelled, costing the restaurant money.

Stephen said: “She came in at around 11.15am. She was shaking, and seemed like she had an issue. 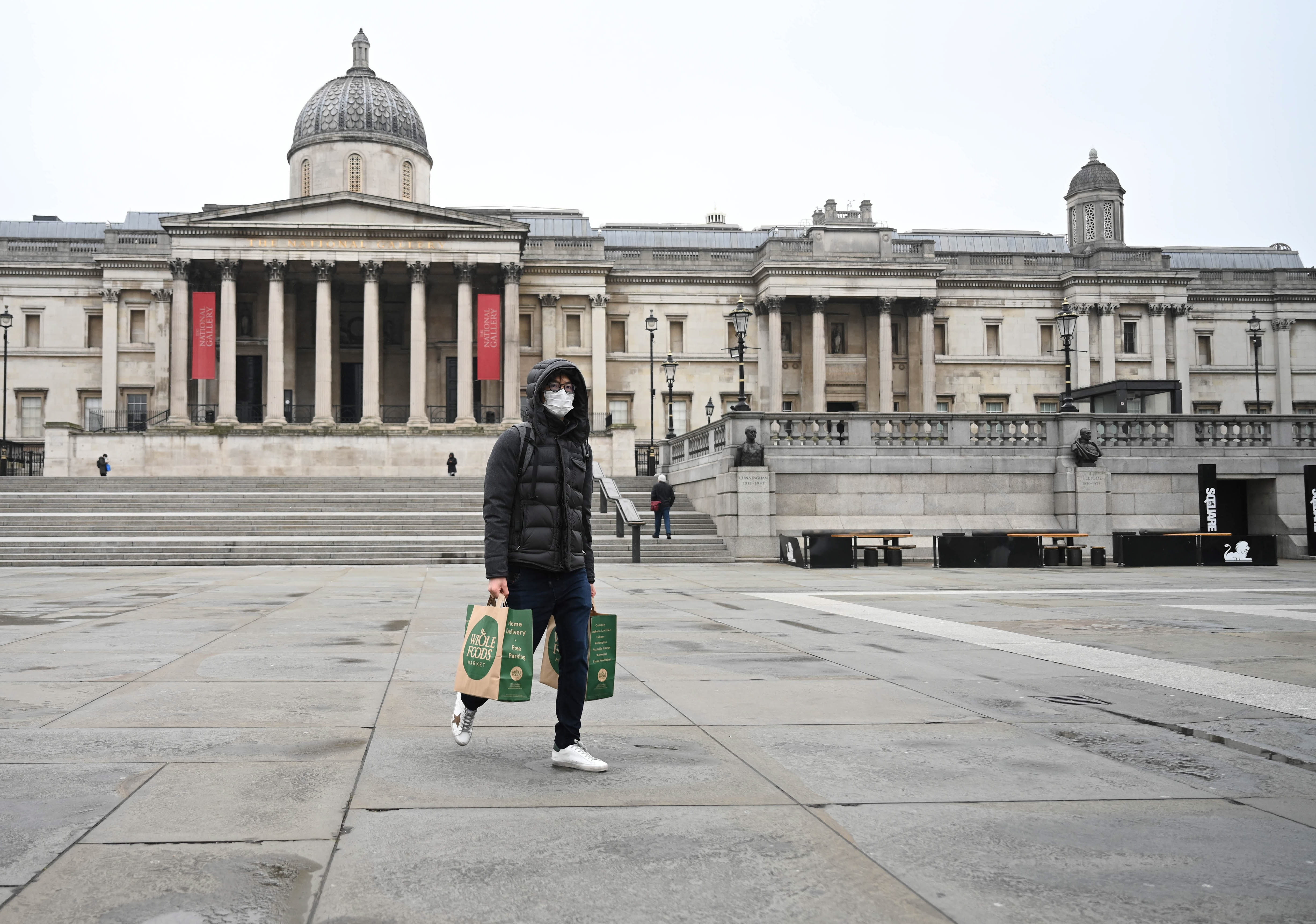 “My waitress then informed me, as to which point I gave her her money back, told her of her responsibilities if she did have the virus, and to leave.

"We then did a thorough deep clean and shut. Another deep clean in the morning to follow.”

The popular restaurant has welcomed thousands of customers in the past decade and a half.Stephen didn't report the woman to police, but phoned Public Health England.

He urged people to "be more aware" as the deadly virus tears across the globe.

Stephen said: “We have been here for the past 15 years.

“We were going to have a special anniversary soon. Not now.

“That was a shocker, someone with a potentially deadly virus just walking in without a care." 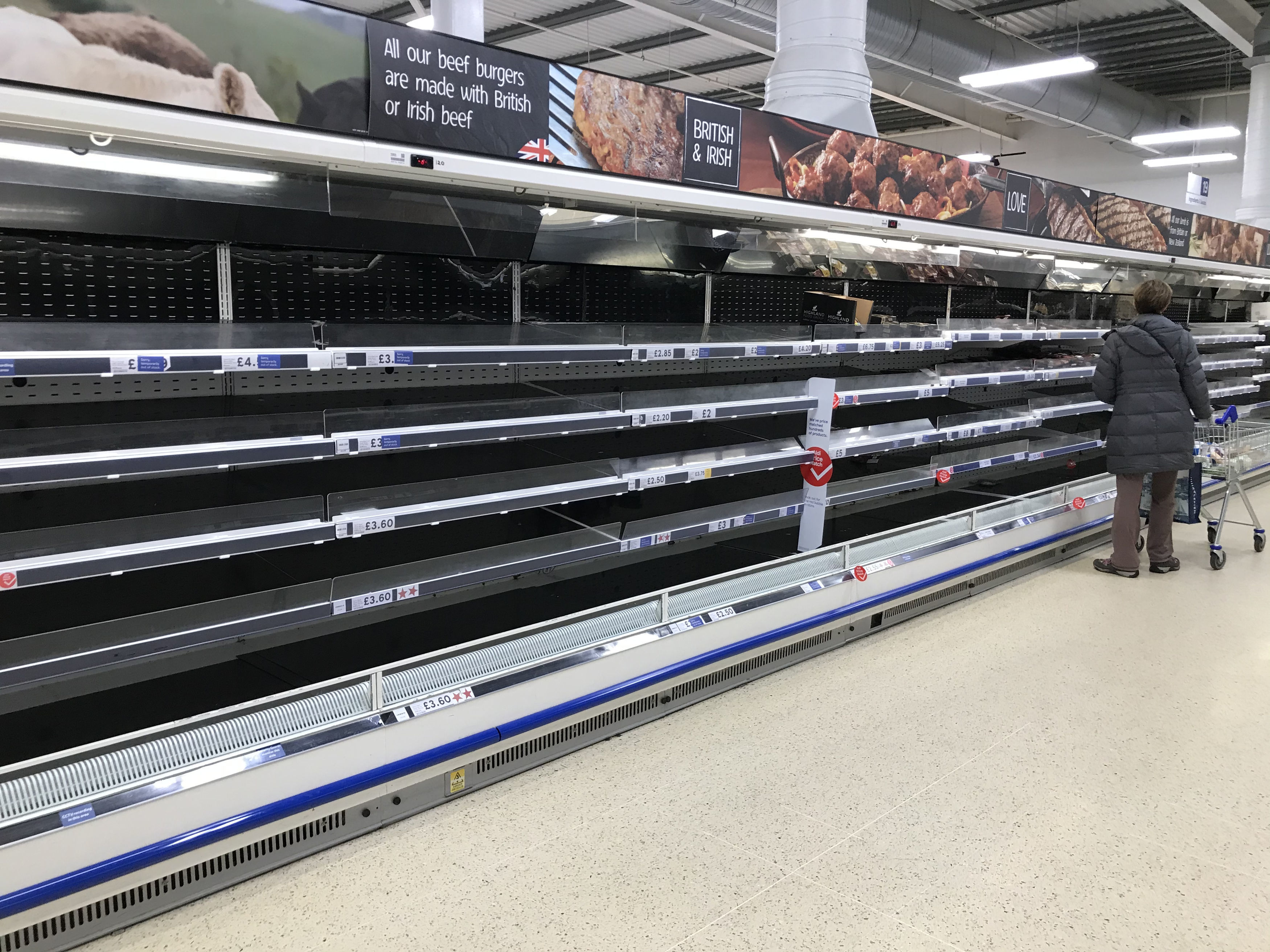 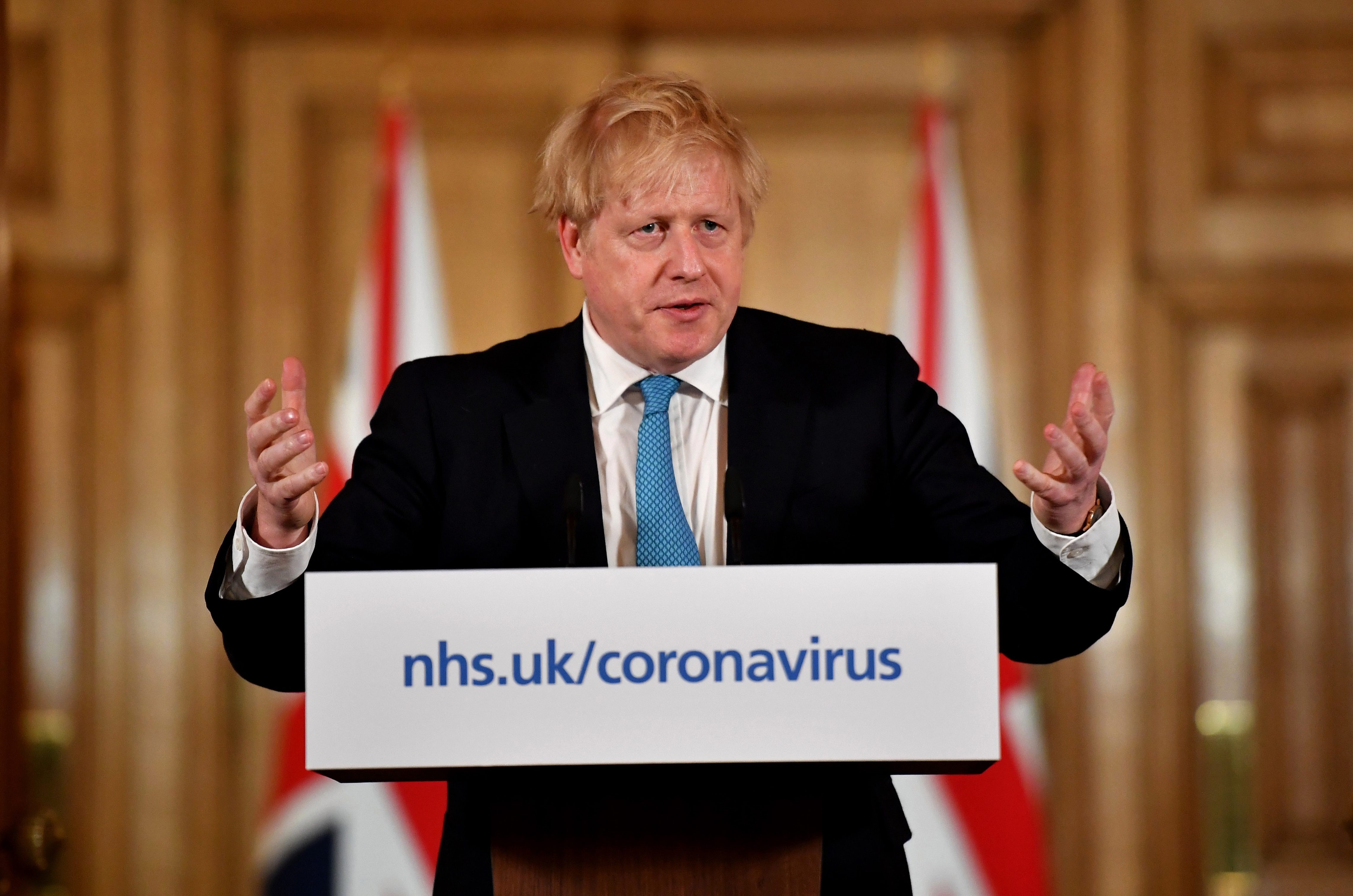