Riley Gale, the lead singer of the metal band Power Trip, has died at 34, his family announced on Tuesday evening.

“It is with the greatest of sadness we must announce that our lead singer and brother Riley Gale passed away last night,” this family shared on the band’s Twitter account. No cause of death was given. 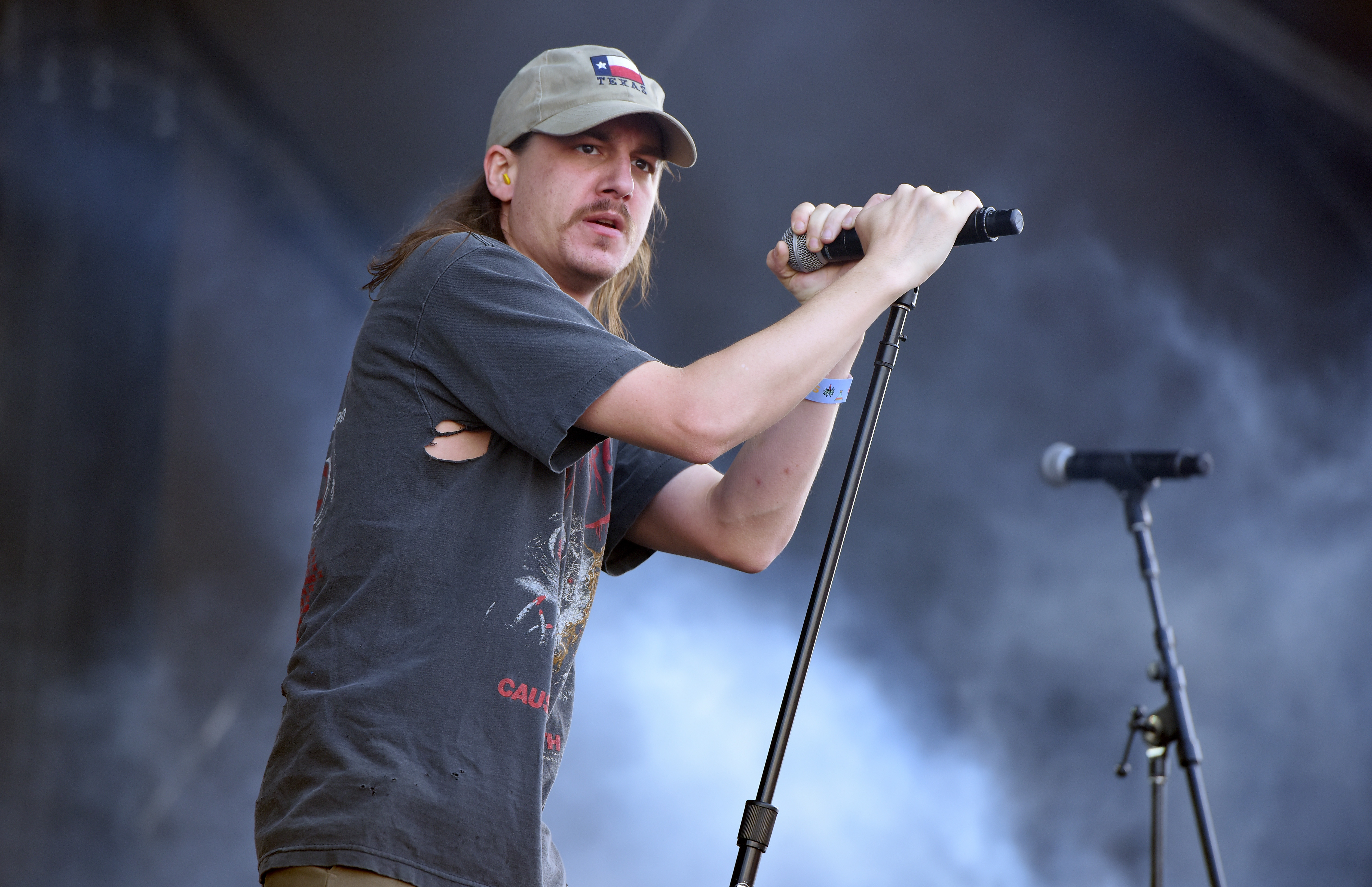 “Riley was a friend, a brother, a son. Riley was both a larger than life rock star and a humble and giving friend. He touched so many lives through his lyrics and through his huge heart. He treated everyone he met as a friend and he always took care of his friends. We will celebrate Riley’s life and never forget the great works of music, charity, and love that he left behind. You, the fans, meant so much to him, please know how special you are. If you have a memory of Riley please share it, no matter how small, as we remember him,” the statement said.

In 2008, Gale helped form the band in Dallas, Texas, with a lineup consisting of drummer Chris Ulsh, bassist Chris Whetzel and guitarists Blake Ibanez and Nick Stewart. Their first EP “Armageddon Blues” released in 2009, followed by the self-titled “Power Trip” in 2011. The band then dropped two full-length studio albums, “Manifest Decimation” in 2013 and “Nightmare Logic” in 2017, in addition to a compilation album called “Opening Fire” in 2018.

In lieu of flowers, Gale’s family is asking for donations to be made to Dallas Hope Charities.

Has Putin met the enemy he CAN'T bully into submission?