A series of planned performances by disgraced opera star Placido Domingo at London’s Royal Opera House have been cancelled.

It comes after the 79-year-old singer and conductor was accused of sexual assault by a number of singers, dancers and former colleagues, dating back decades.

The venue, where Domingo was to appear in a production of Don Carlo in July, is the latest opera house to drop the Three Tenors star. 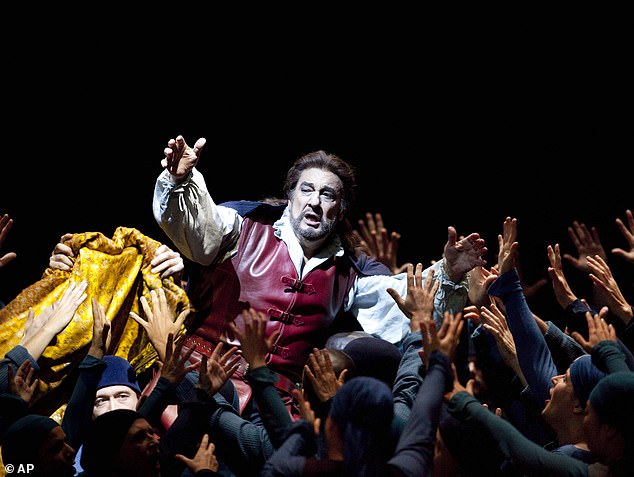 ‘We would like to confirm that we have received no claims of misconduct against maestro Domingo during his time at the Royal Opera House and are sympathetic of his reasons for stepping down.’

The statement went on to say that ‘Placido is an outstanding singer and artist’ and ‘we are hugely grateful for his support and commitment over many decades’.

Last month an investigation by the American Guild of Musical Artists into accusations by more than 27 people found a clear pattern of sexual misconduct.

Domingo released a statement saying he was ‘truly sorry’ for his actions, but denied that he had ever ‘behaved aggressively’.

Despite denying the allegations last year and suggesting he was the victim of a smear campaign, Domingo said he had since ‘reflected’ on his behaviour. 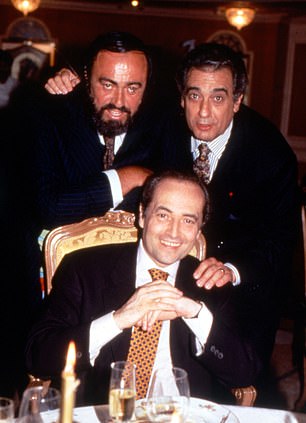 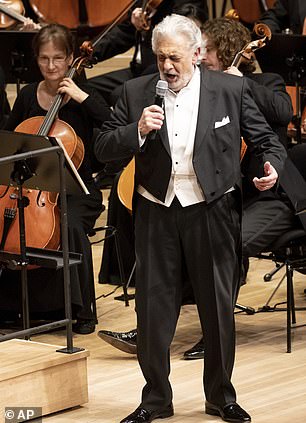 Domingo (pictured left in 1994 as part of The Three Tenors, and right in 2019) has already seen performances in his native Spain cancelled over the claims 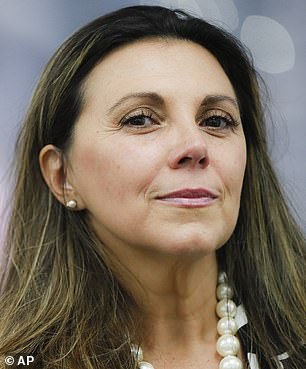 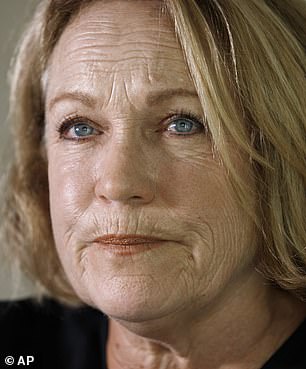 ‘I respect that these women finally felt comfortable enough to speak out, and I want them to know that I am truly sorry for the hurt that I caused them.

‘I accept full responsibility for my actions, and I have grown from this experience,’ he wrote.

He said he now ‘understood’ that some of his accusers may have been fearful to come forward. Some claimed the abuse took place at opera companies where he held top managerial positions, and they were punished professionally if they didn’t give in to his sexual advances.

He said: ‘I am committed to effecting positive change in the opera industry so that no one else has to have that same experience.

‘It is my wish that the result will be a safer place to work for all in the opera industry, and I hope that my example moving forward will encourage others to follow.’

He later added: ‘I know what I have not done and I’ll deny it again. I have never behaved aggressively, and I have never done anything to obstruct or hurt anyone’s career.’

After the allegations last year Domingo ended his relationship with the Metropolitan Opera in New York, resigned as general director of the Los Angeles Opera and cancelled all planned performances in the US.

First US coronavirus death died from ‘burst’ heart as body struggled to fight back against bug, pathologist says – The Sun