RUDY Giuliani said he thinks Kanye West is still a "secret" Trump supporter, despite a longshot bid for the presidency.

Trump's personal lawyer, Giuliani, spoke with TMZ on Sunday about the rapper's late jump into the 2020 presidential election. 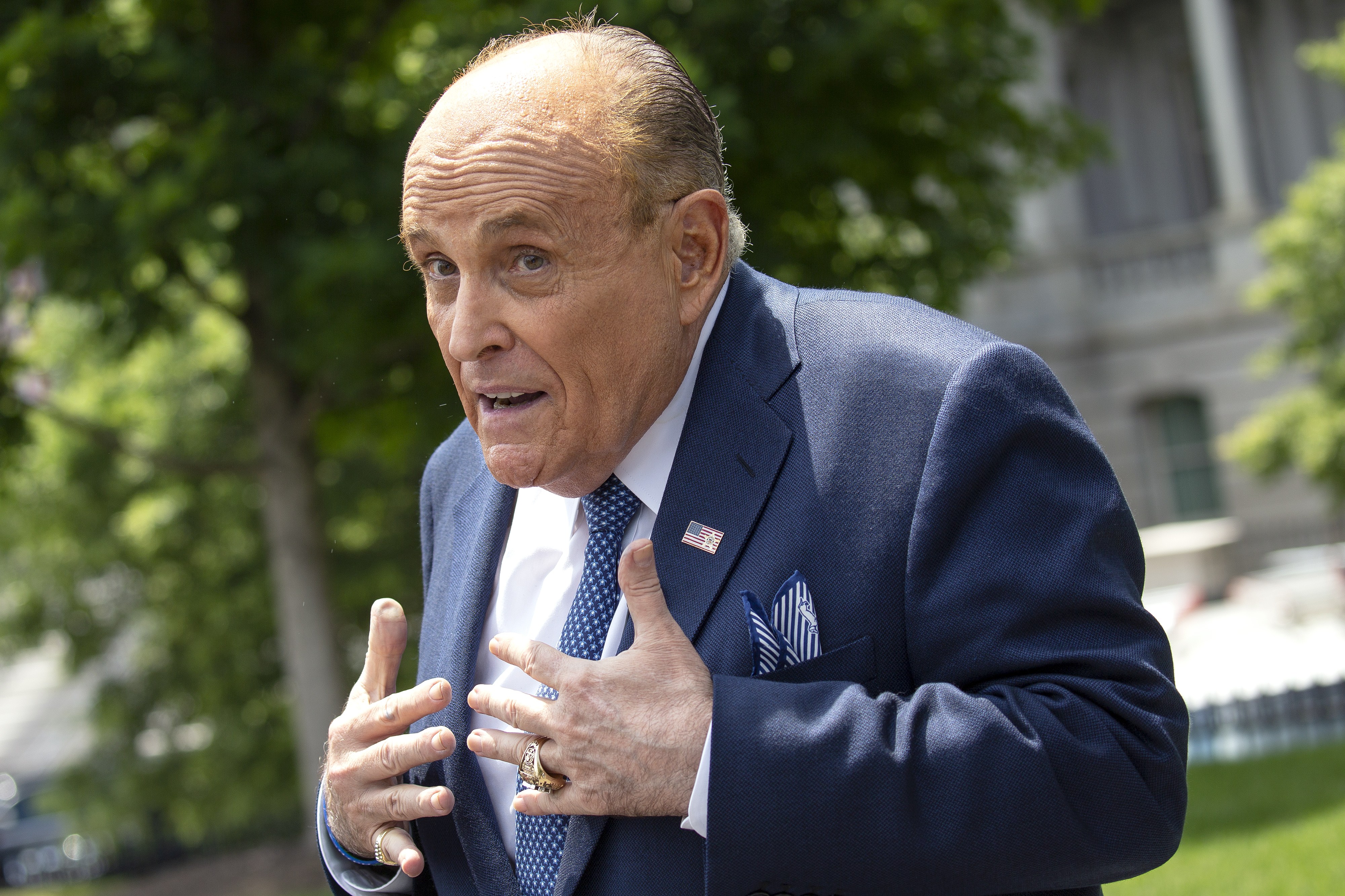 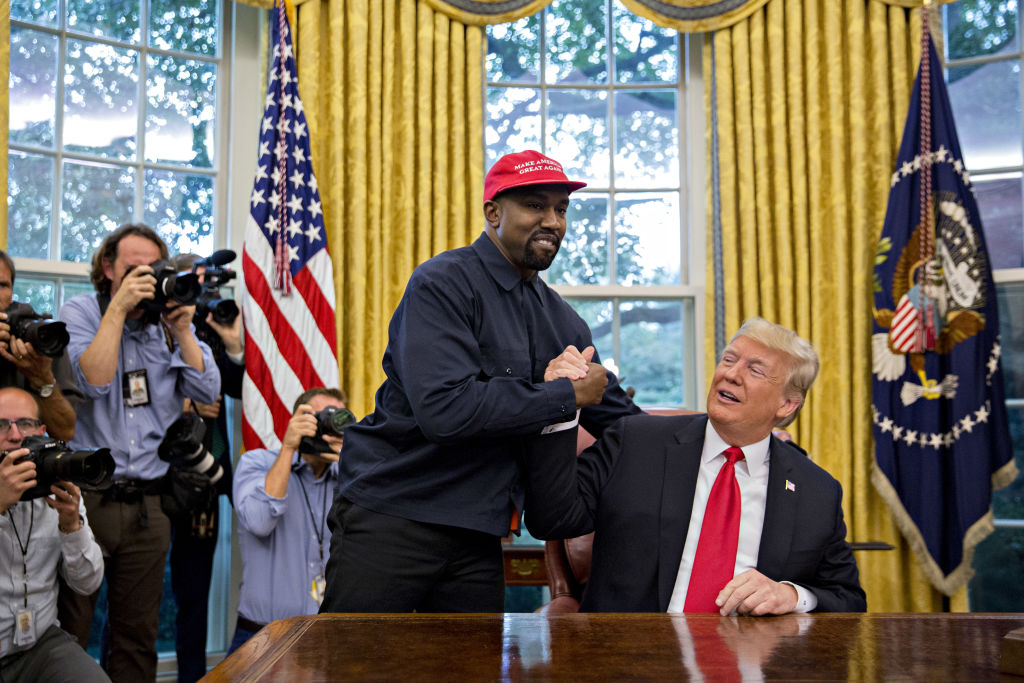 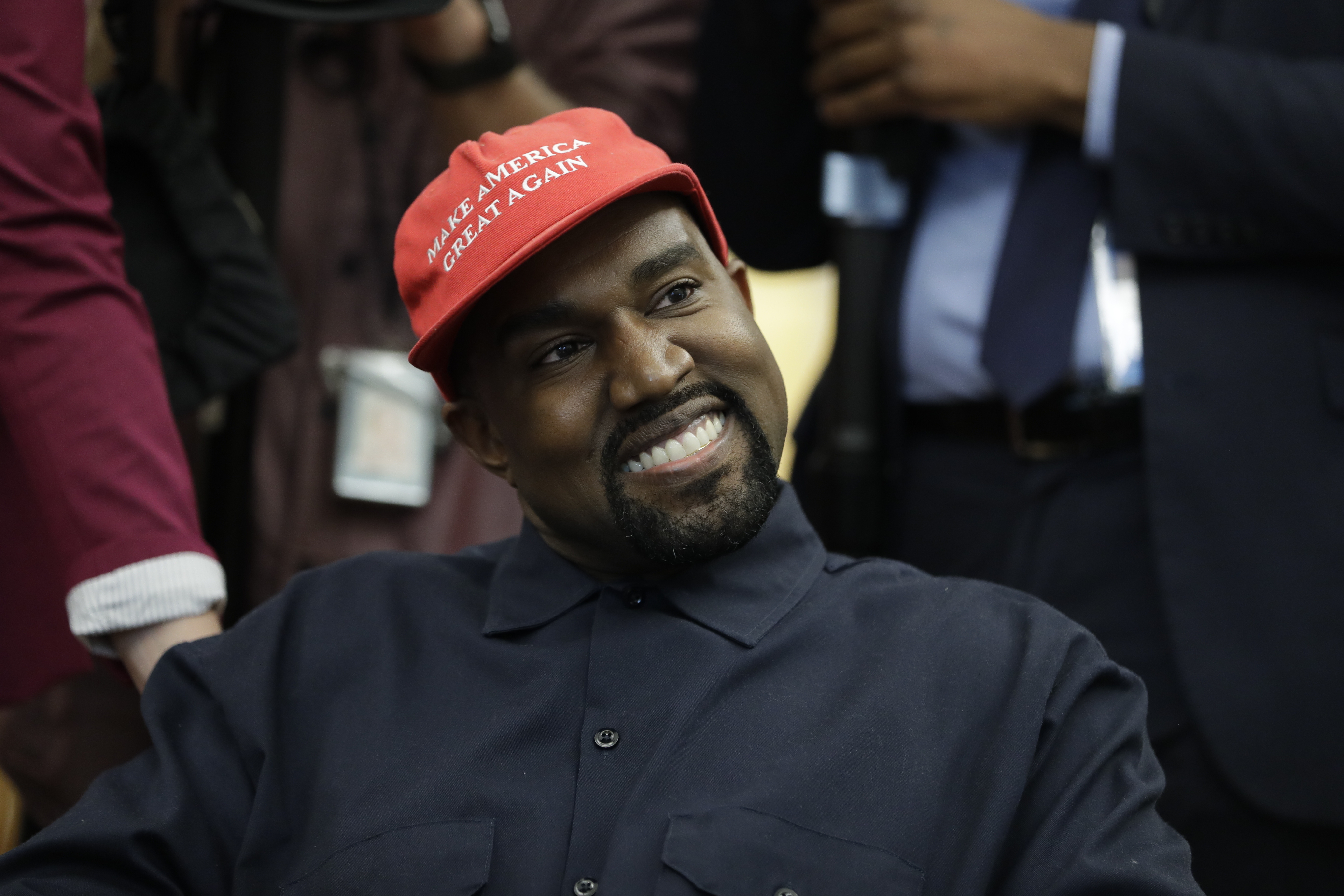 When asked if Kanye West could have a swing on the election, Giuliani said he's "not sure" and hasn't "really assessed" the Independentcandidate.

He did say, however, that he does not think the rapper-turned-political candidate still backs the Republican president.

"I think Kanye is expressing the discontent of the African American voter who's been completely taken for granted, completely manipulated by the Democratic party for 50 years," he added. 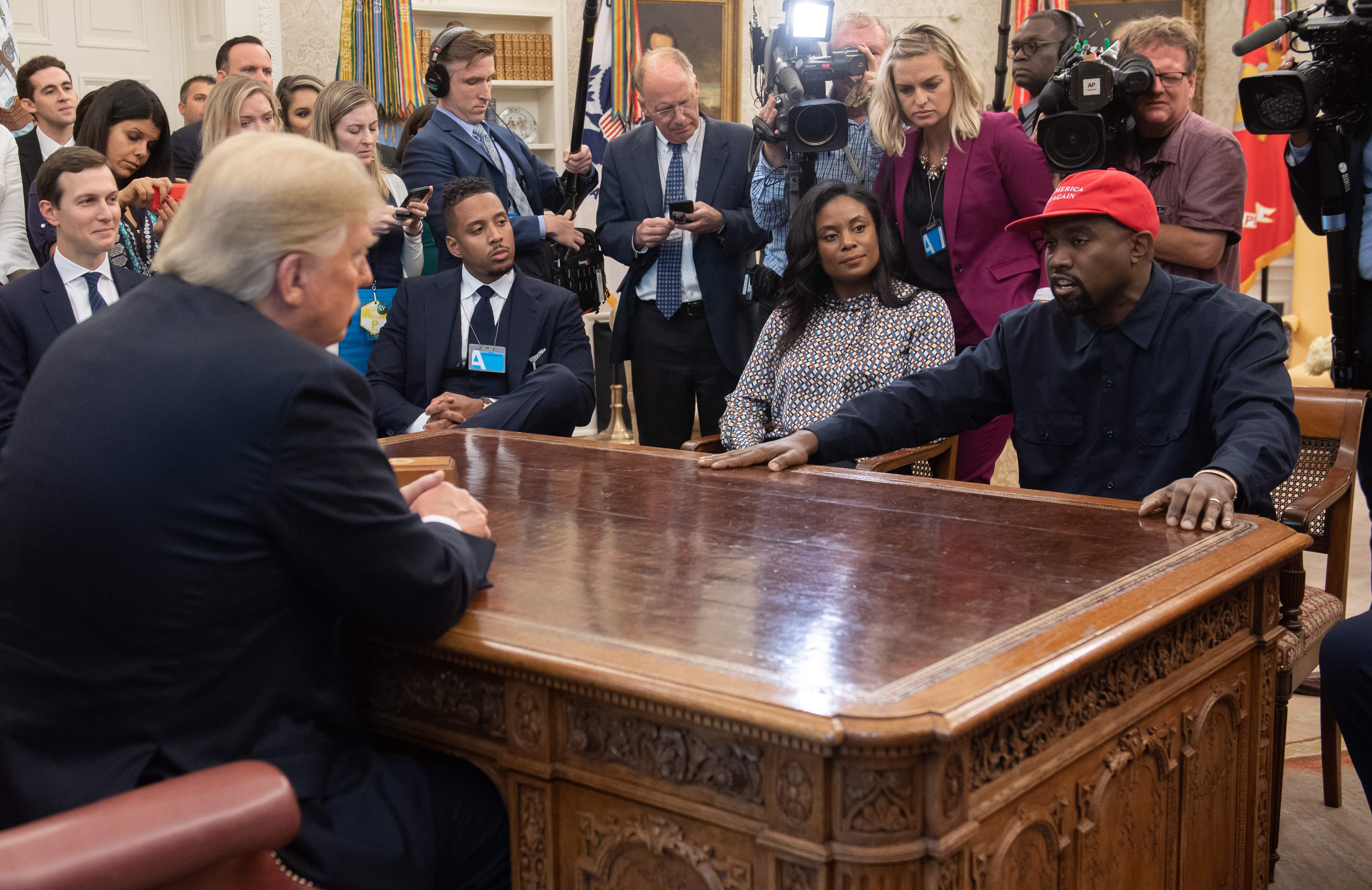 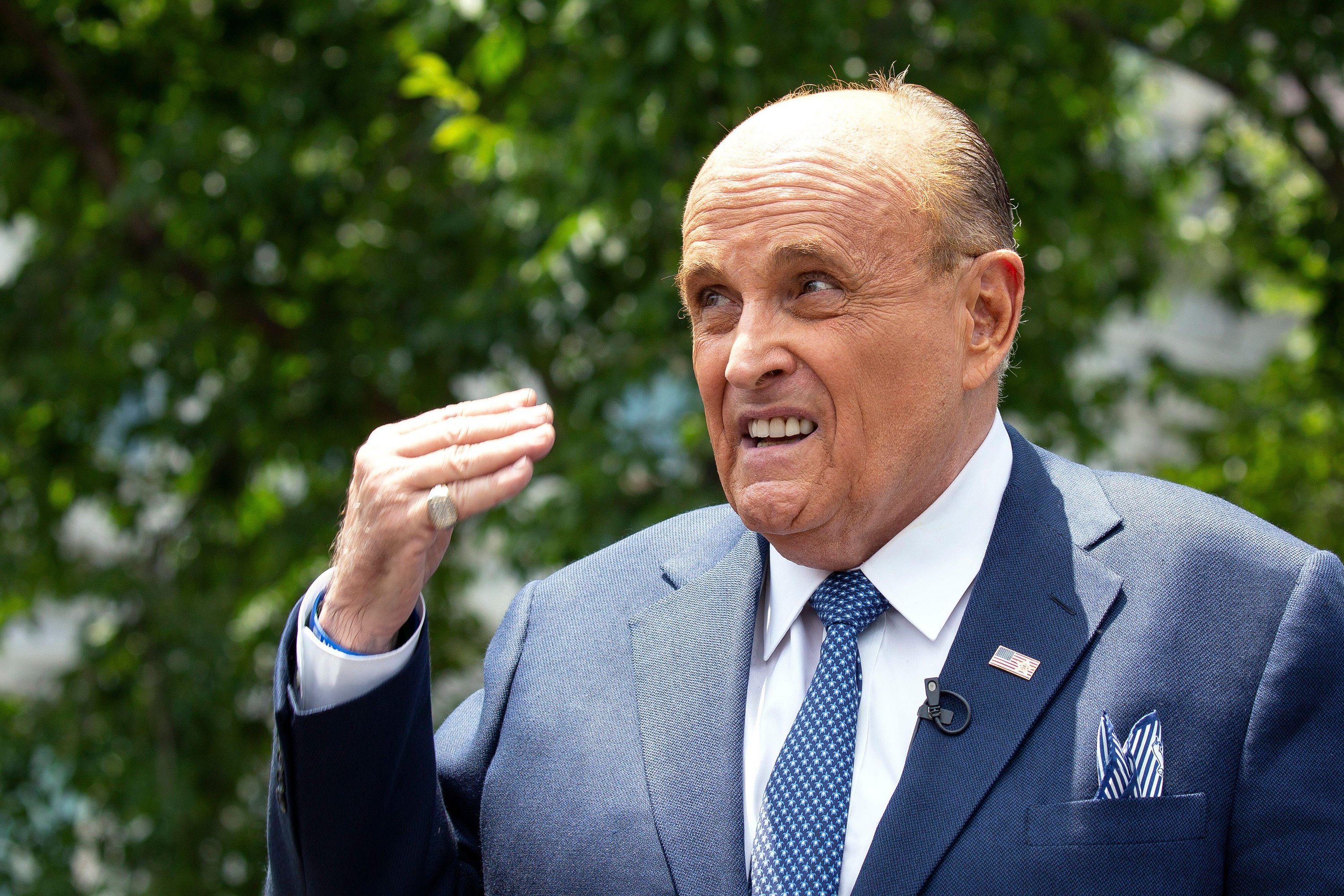 Giuliani added that "African Americans haven't been able to gain any ground" in Democrat-run cities "until Trump came along."

He added he thinks people are "going to see a big difference" in the election.

Kanye used to be a vocal Trump supporter.

Earlier this month, Kanye reportedly revealed in an interview with Forbes via text message that he is running a spoiler campaign to pull votes from Democratic candidate Joe Biden, therefore getting Trump re-elected.

West announced his run for president on Twitter – but missed the deadline to run as an Independent candidate in many states. 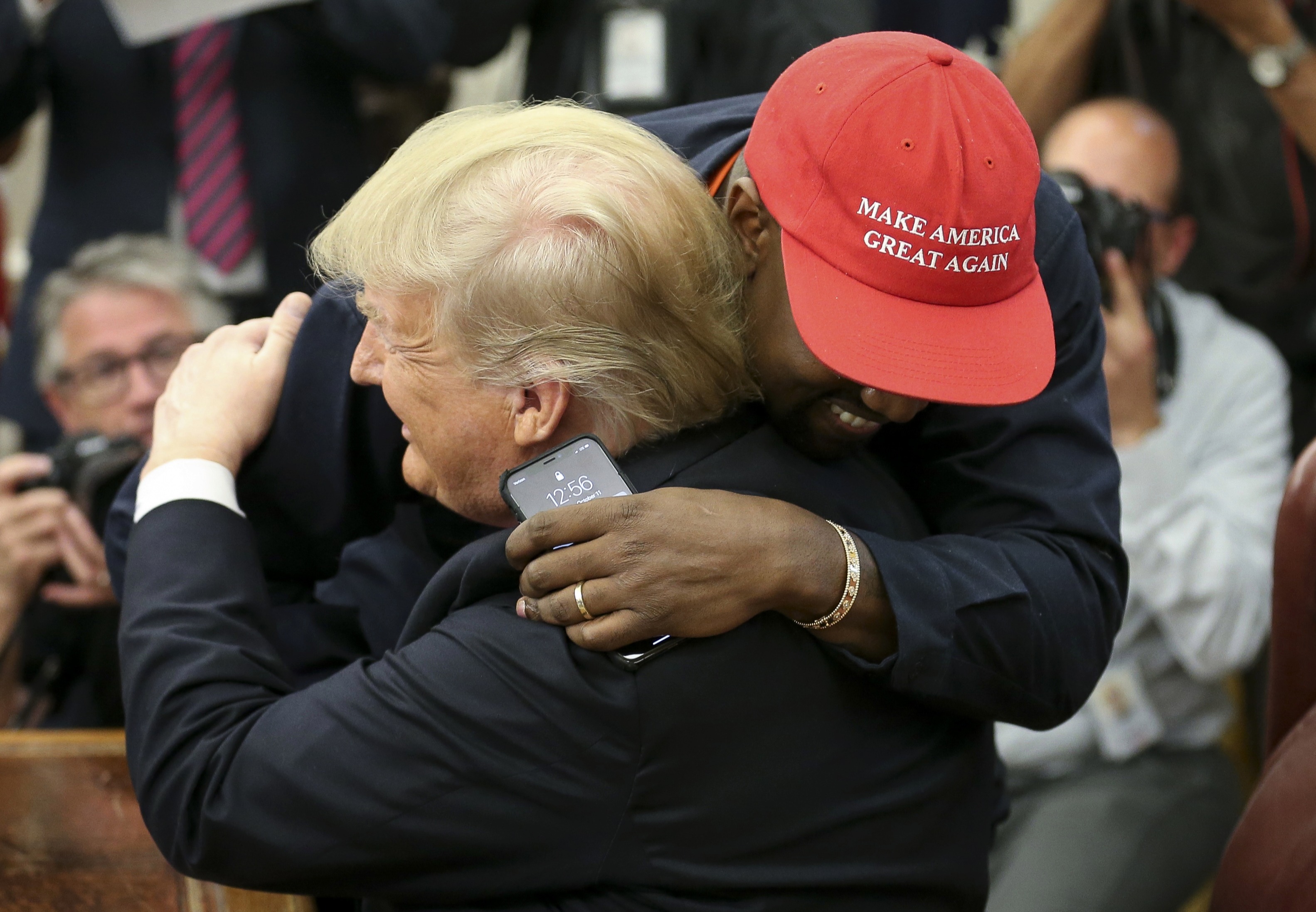 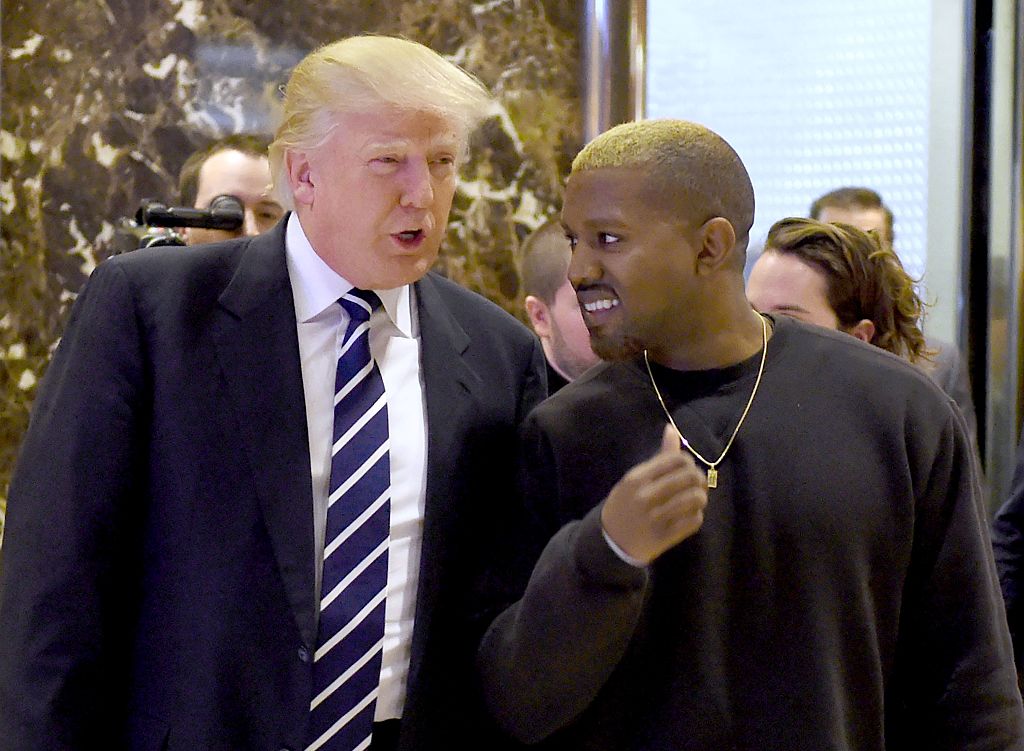 "We must now realize the promise of America by trusting God, unifying our vision and building our future," he tweeted.

"I am running for president of the United States! #2020VISION."

Concerns over the rapper's health have sparked in recent weeks, as he appeared to be going through a public mental health breakdown amid his first campaign rally in South Carolina.

‘There are no reserves’: Doctors demand disaster plan amid severe staffing shortages

Trump shows signs of being king-maker rather than king: Devine