RUSSIAN officials have approved the ‘world’s first’ Covid vaccine for pets that reportedly stops the mutation of the virus between animals and humans.

Mass production of the life-saving shots, Canivac-Cov, could be launched as early as April to protect our furry friends, according to Russia’s Federal Service for Veterinary Supervision, Rosselkhoznadzor. 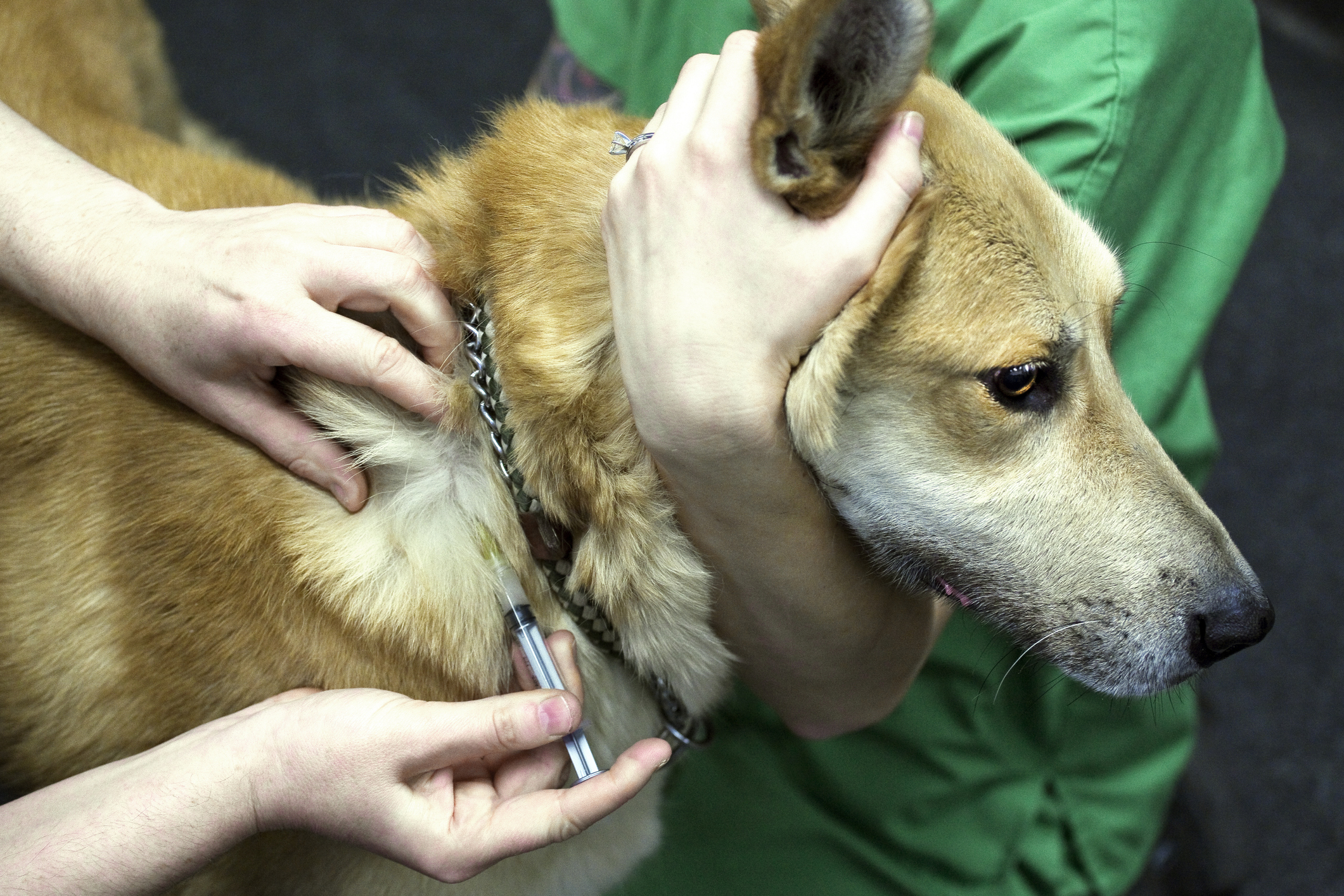 The Federal Centre for Animal Health began developing the miracle vaccine in spring last year after authorities were flummoxed by the transmission of the deadly virus from humans to our animal companions.

The team launched clinical trials of Carnivac-Cov on dogs, cats, rabbits and minks last October, when it was thought that domestic animals could be infected by Covid-19, but not pass it on to humans.

Scientists are still studying the long-term effectiveness, though it is thought to provide protective immunity to pets for at least six months.

“The results allow us to conclude that the vaccine is harmless and has high immunogenicity, since all tested animals developed coronavirus antibodies in 100% of cases,” said the deputy head of state veterinary service, Konstantin Savenkov.

He added, “Russian scientists believe that the vaccine’s use can prevent the virus from mutating, which most often occurs during interspecies transmission.”

Earlier this year, experts from the Animal Health Research Institute discovered an Italian couple had passed on Coronavirus to their cat -and have since advised that those with Covid infections should avoid close contact with their pets. 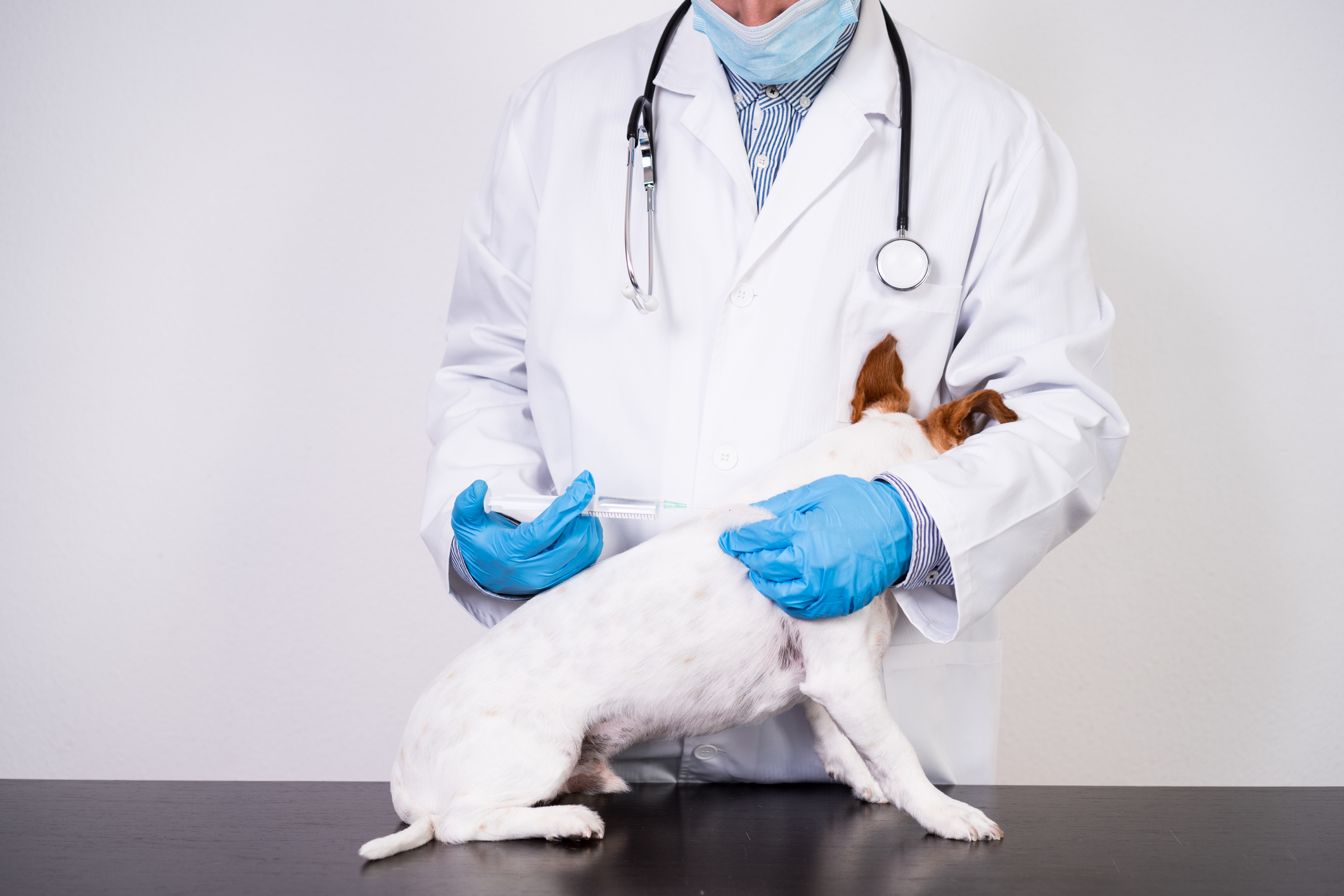 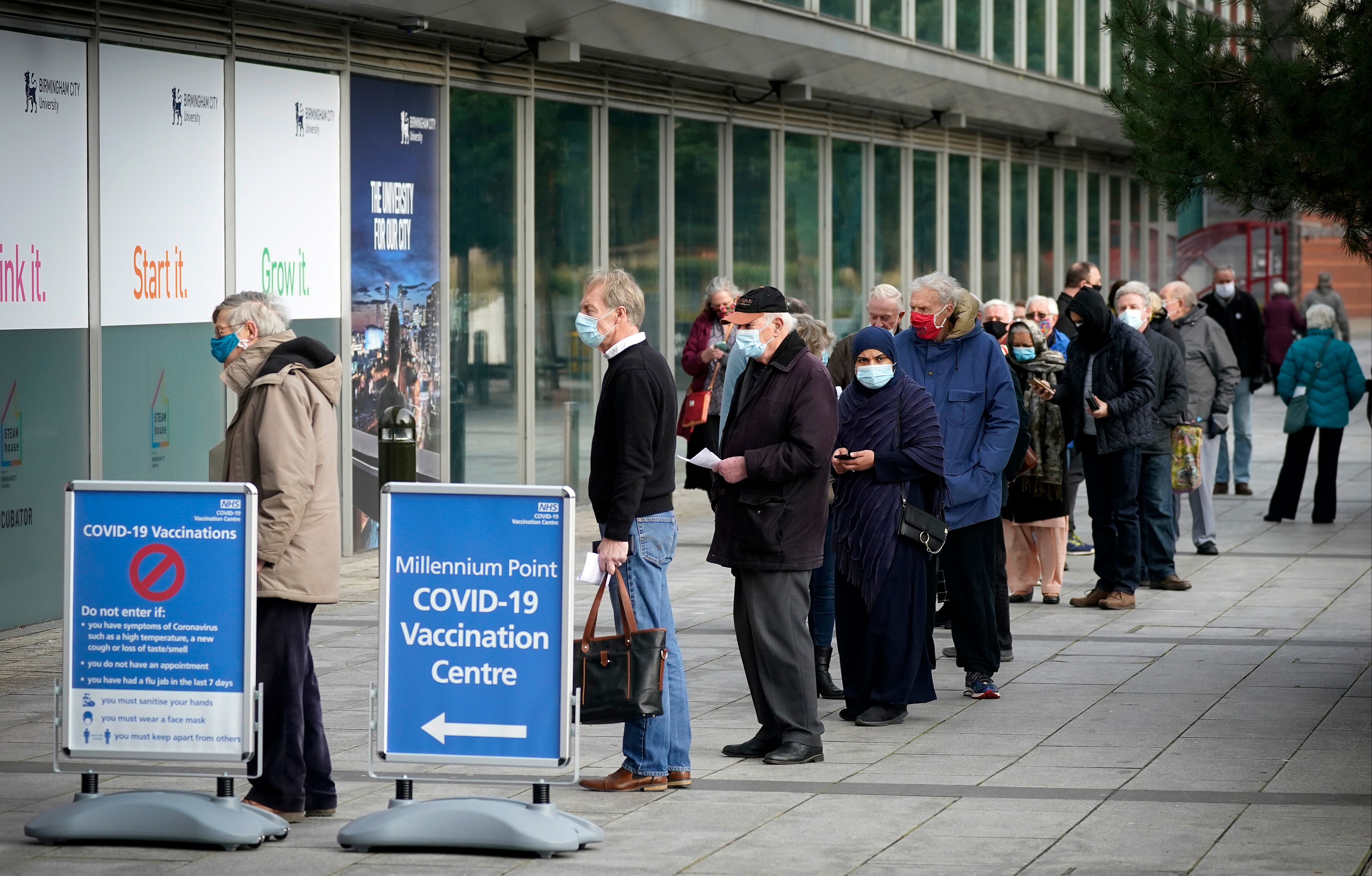 The news of the marvel vaccine comes after a number of animals around the world had continued to contract the deadly virus, while the globe battles to inoculate its human population.

Rosselkhoznadzor suggested that international agricultural industries have expressed keen interest in their animal jab, including the US, Canada, Singapore, Austria, Greece, and Poland.

In November last year, Denmark ordered the horrific culling of all 17 million mink on its farms, after concluding that a strain of the virus passed from humans to minks had mutated and spread back to humans.

Worth more than $22 billion, the global fur market has been left in turmoil after Denmark’s controversial decision to kill its minks, as well as sparking outrage amongst animal rights campaigners.

The sudden shortage of mink pelts has lifted fur prices by as much as 30 per cent.

The first confirmed case of the disease found in an animal was in the UK was last July, after a pet cat was diagnosed with the infection after his owners had also tested positive.

South Korea, Japan, Europe and the US have also confirmed positive test infections in domesticated cats.

Approximately 100 pet cats and dogs in the US alone have contracted Covid-19, the Centres for Disease Control and Prevention revealed earlier this month.

Meanwhile several zoos – including ones in the US, Sweden and Spain – have confirmed that big cats are not immune, saying that tigers and lions can also become infected.

The Russian announcement follows a World Health Organization (WHO) investigation report published on Monday saying it was “likely to very likely” that Covid-19 jumped from bats to humans via a yet-unknown intermediate host.

France and Germany entered negotiations last night with President Vladimir Putin to discuss the supply of the Russian Sputnik vaccine, after Angela Merkel stopped the use of the AstraZeneca dose for under 60s. 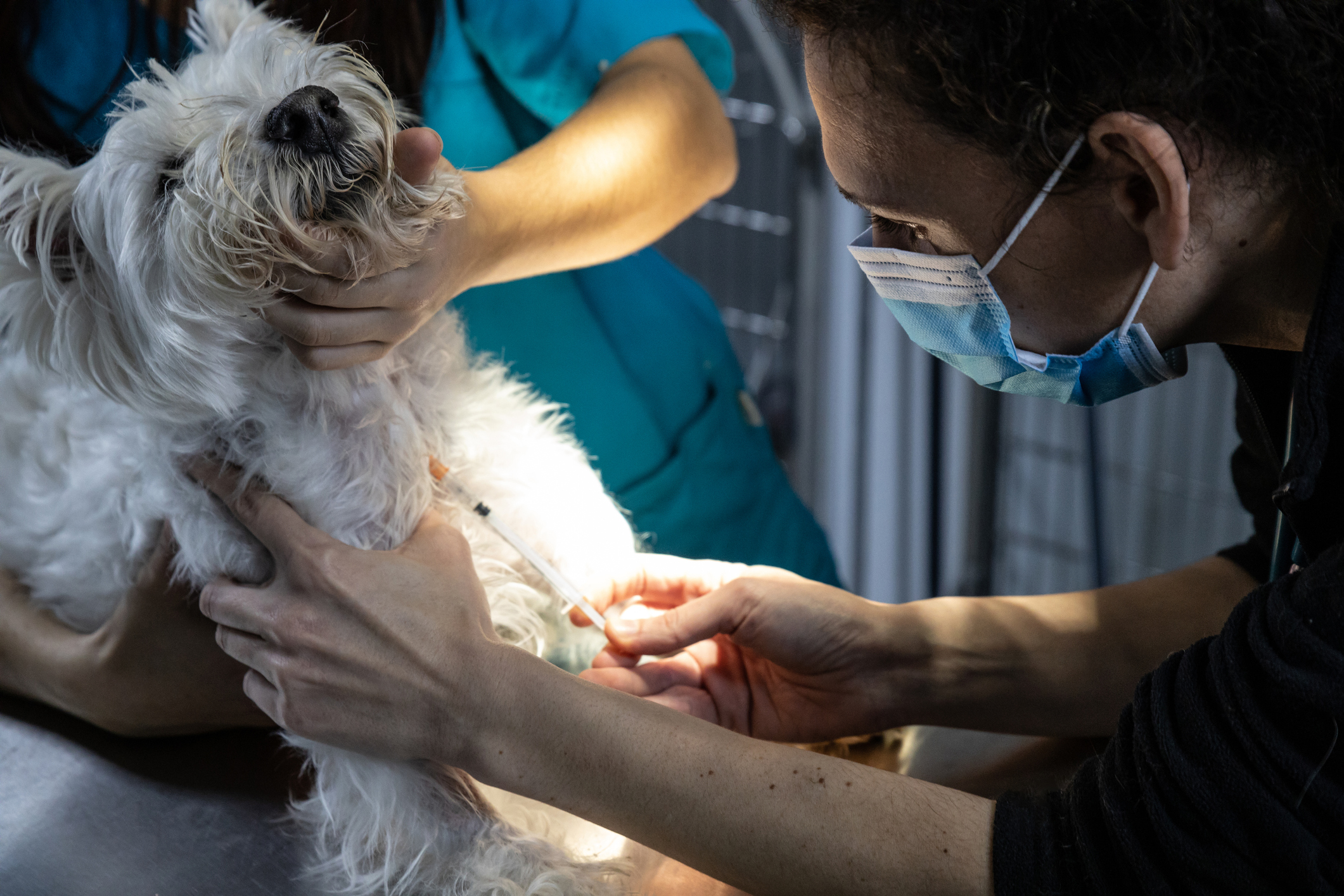 How the coronavirus pandemic has upended politics