Six former Conservative work and pension secretaries have joined forces to urge Rishi Sunak to make a £20-a-week uplift in the value of Universal Credit permanent.

The Government increased the value of the payments during the coronavirus pandemic to offer more support to struggling families.

It was only supposed to be a temporary boost but there are growing calls for the increase to be retained.

Former Tory leader and the architect of Universal Credit, Sir Iain Duncan Smith, along with five of his successors – Stephen Crabb, Damian Green, David Gauke, Esther McVey and Amber Rudd – have penned a letter to the Chancellor on the subject.

They want Mr Sunak to stick with the £5billion benefits investment even after coronavirus restrictions have been eased. 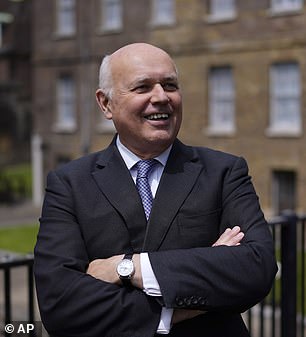 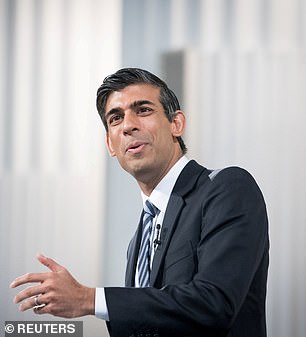 The extra cash for benefit claimants was brought in as an emergency spending measure during the Covid crisis but is due to expire on October 1, having already been extended for six months at the March Budget.

But Sir Iain warned a failure to keep the uplift in place would ‘damage living standards, health and opportunities’ for those that ‘need our support most as we emerge from the pandemic’.

Research from the Legatum Institute think tank calculated that the weekly top-up has spared hundreds of thousands of people from destitution.

Although the number of people claiming benefits has risen from three to six million during Covid-19, the group estimates Universal Credit has saved a further 650,000 people from falling into poverty over this period.

In a joint letter to Mr Sunak, the six former cabinet ministers said: ‘The UC uplift has rightly been allocated into the standard allowance of UC as many have not been able to work and it has been right to protect people whilst they cannot work.

‘But as the economy reopens, and the Government re-evaluates where it has been spending money, we ask that the current funding for individuals in the Universal Credit envelope be kept at the current level.’

Ministers told MPs in the Commons last week that there will be less need for the £20 uplift once coronavirus restrictions have been scrapped, with the Government looking set to abolish social distancing restrictions from July 19.

But in a statement, Sir Iain said making it a permanent feature ‘should be at the heart of what makes us Conservatives’.

‘One of the greatest, but unremarked, successes of the Government’s response to Covid has been the benefit system,’ the Tory grandee said.

‘Universal Credit has held up well as a system for distributing money to those who need it, and the extra £20… has been essential in allowing people to live with dignity. 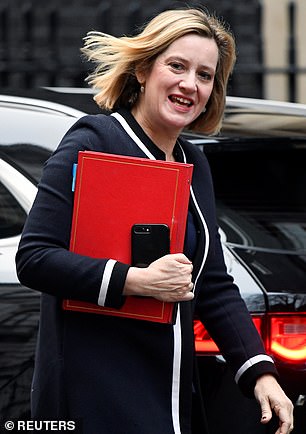 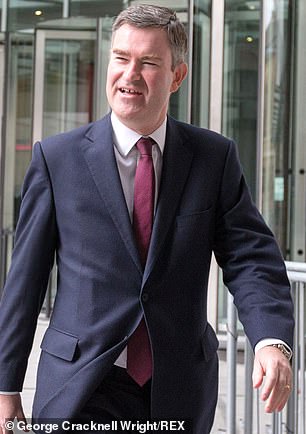 ‘Today all six former Conservative secretaries of state for work and pensions have written with one voice to urge the Chancellor to protect the extra money he has invested in Universal Credit.

‘As such, this investment should be at the heart of what makes us Conservatives: delivering the policies needed to provide businesses and people across the UK with opportunities to prosper, whilst simultaneously providing support to those at risk of being left behind.

‘A failure to act would mean not grasping this opportunity to invest in a future with more work and less poverty and would damage living standards, health and opportunities for some of the families that need our support most as we emerge from the pandemic.’

Venice is eerily empty as tourists stay away amid coronavirus lockdown