In a series of Sunday night tweets, the former Wisconsin sheriff said people should be allowed to socialize in large groups despite the alarming risk of contagion – and blamed liberal benefactor George Soros for the "flu panic." 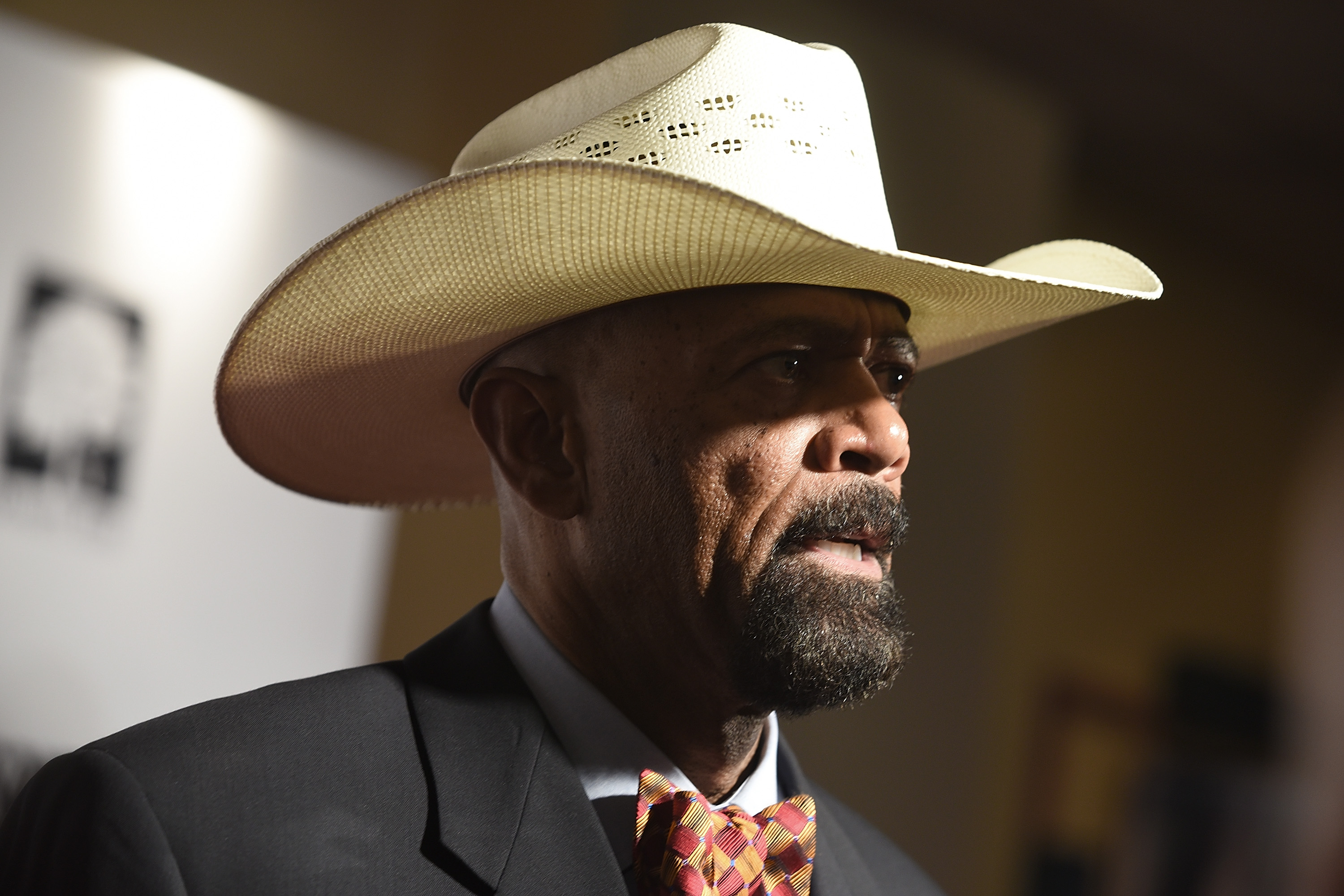 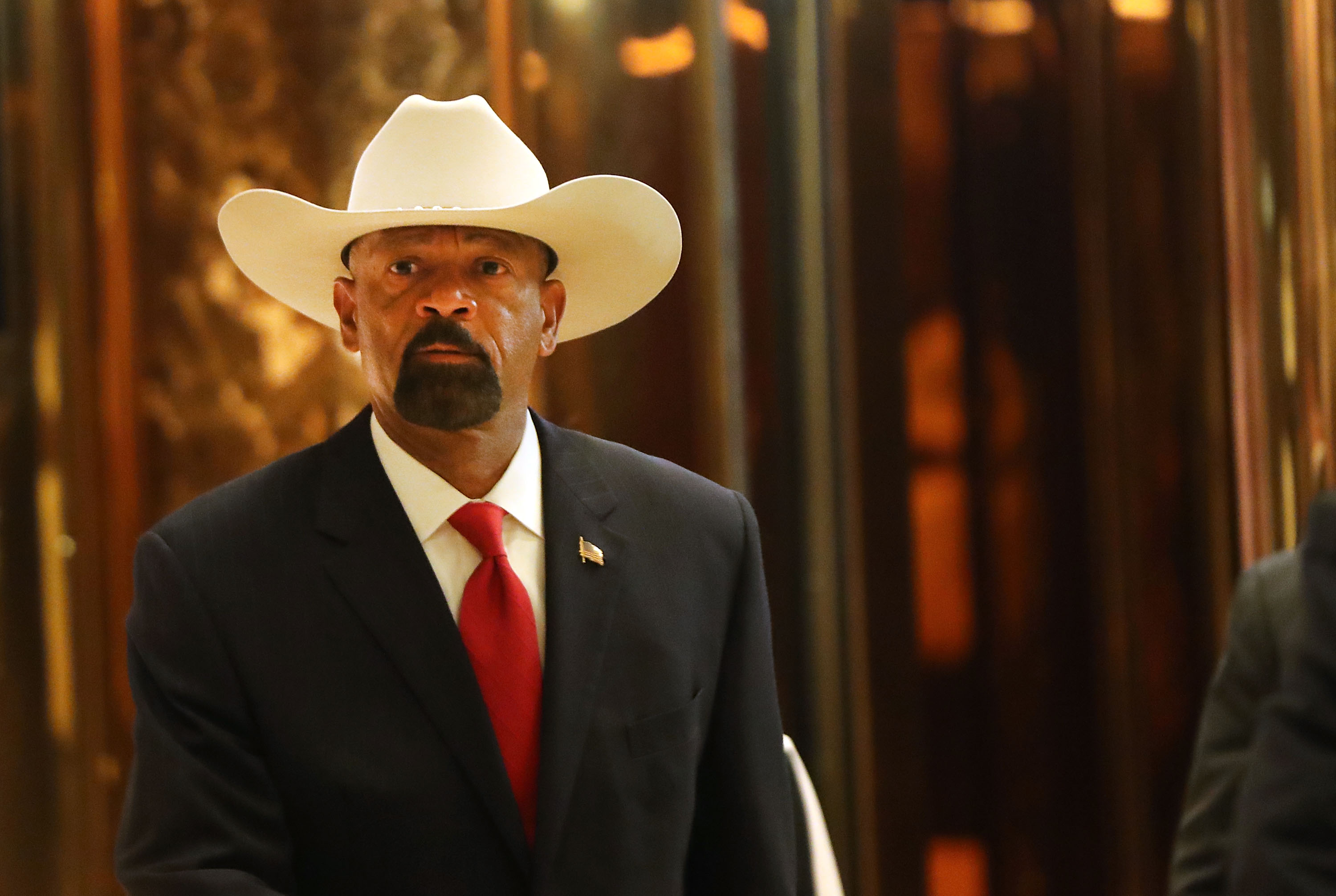 Many cities, including New York, are shutting down businesses in an attempt to slow the spread of the virus.

"It is now evident that this is an orchestrated attempt to destroy CAPITALISM," Clarke tweeted.

"Time to RISE UP and push back."

Clarke added that the US should "let people decide if they want to go out."

"GO INTO THE STREETS FOLKS," he wrote in a separate tweet.

"If government doesn’t stop this foolishness … STAY IN THE STREETS. 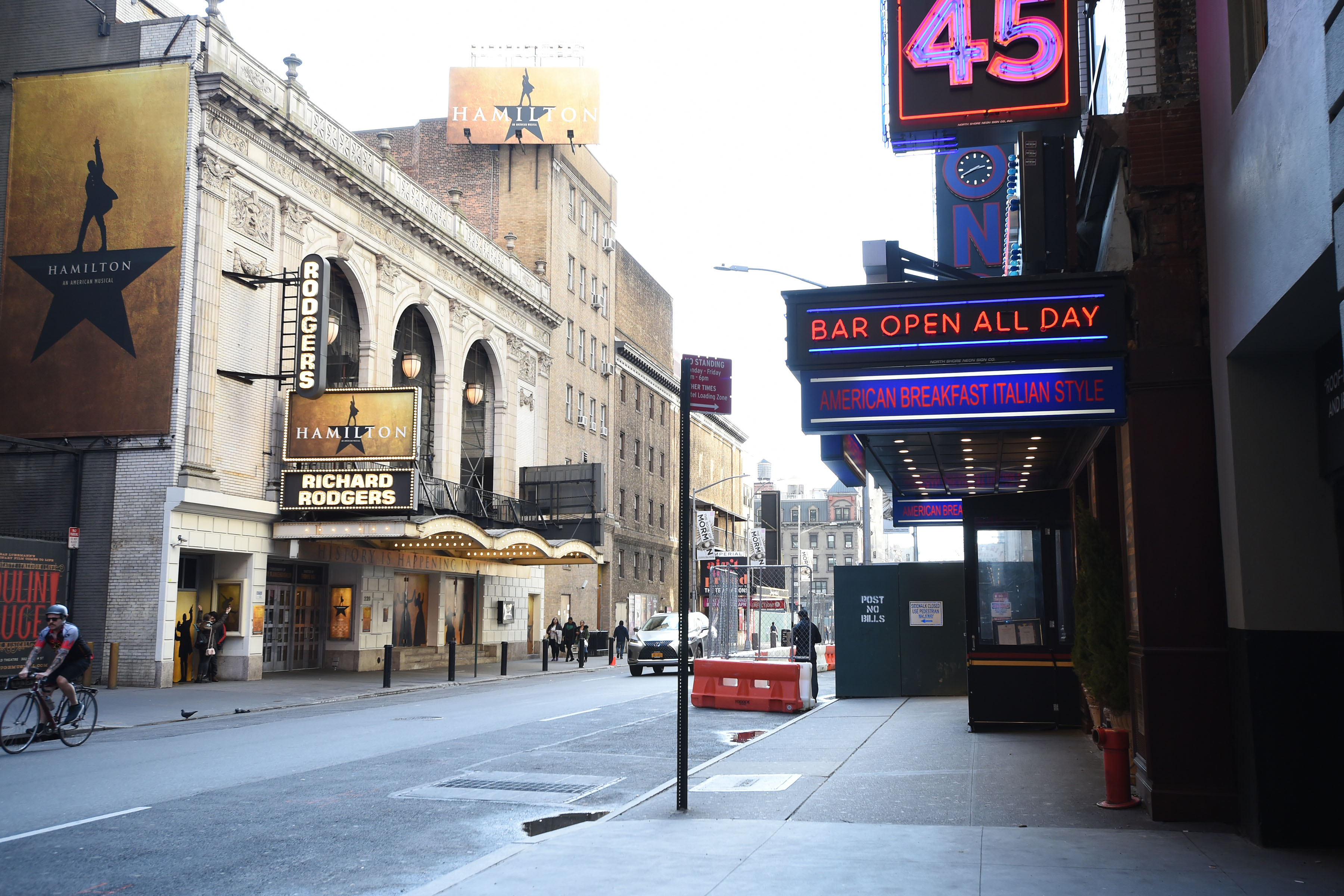 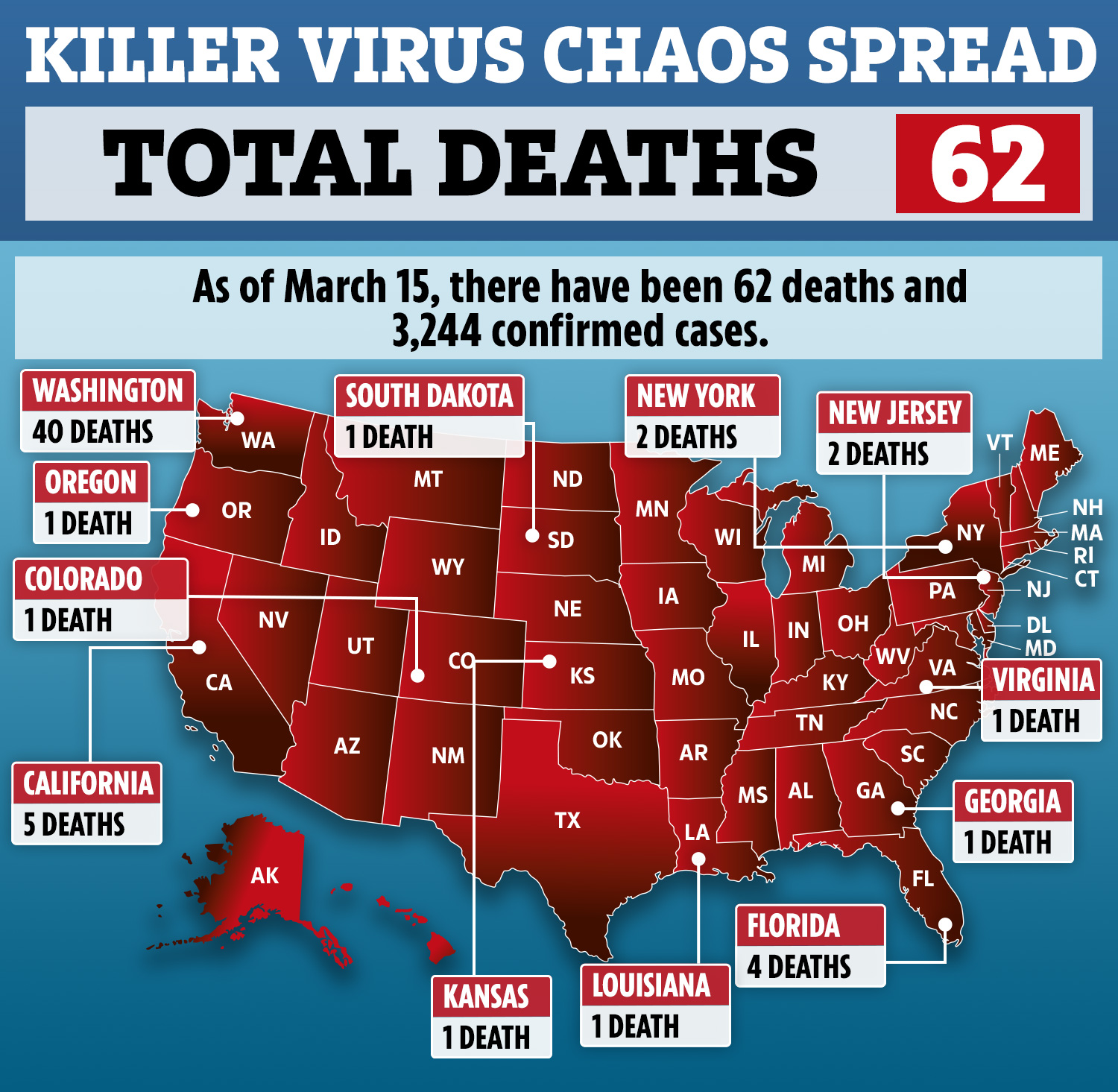 "END GOVERNEMNT CONTROL OVER OUR LIVES.

"IF NOT NOW, WHEN? THIS IS AN EXPLOITATION OF A CRISIS."

He also pointed the finger at the left-wing Soros, writing that "not ONE media outlet" has asked about the billionaire's involvement in "this FLU panic."

"He is SOMEWHERE involved in this," Clarke wrote.

The worldwide coronavirus outbreak has sickened more than 150,000 people and left nearly 6,000 dead.

The death toll in the US stands at 62 and continues to rise.

The 63-year-old Clarke, a vocal supporter of President Trump, served as sheriff of Milwaukee County from 2002 to 2017.

He spoke at the 2016 Republican National Convention in support of then-candidate Trump.

Busker raises £1,000 for our Who Cares Wins Appeal by playing songs online in his living room – The Sun