A SIMPLE blood test can accurately diagnose Alzheimer's up to 20 years before symptoms start, research reveals.

In trials, the experimental check correctly identified sufferers in up to 98 per cent of cases. 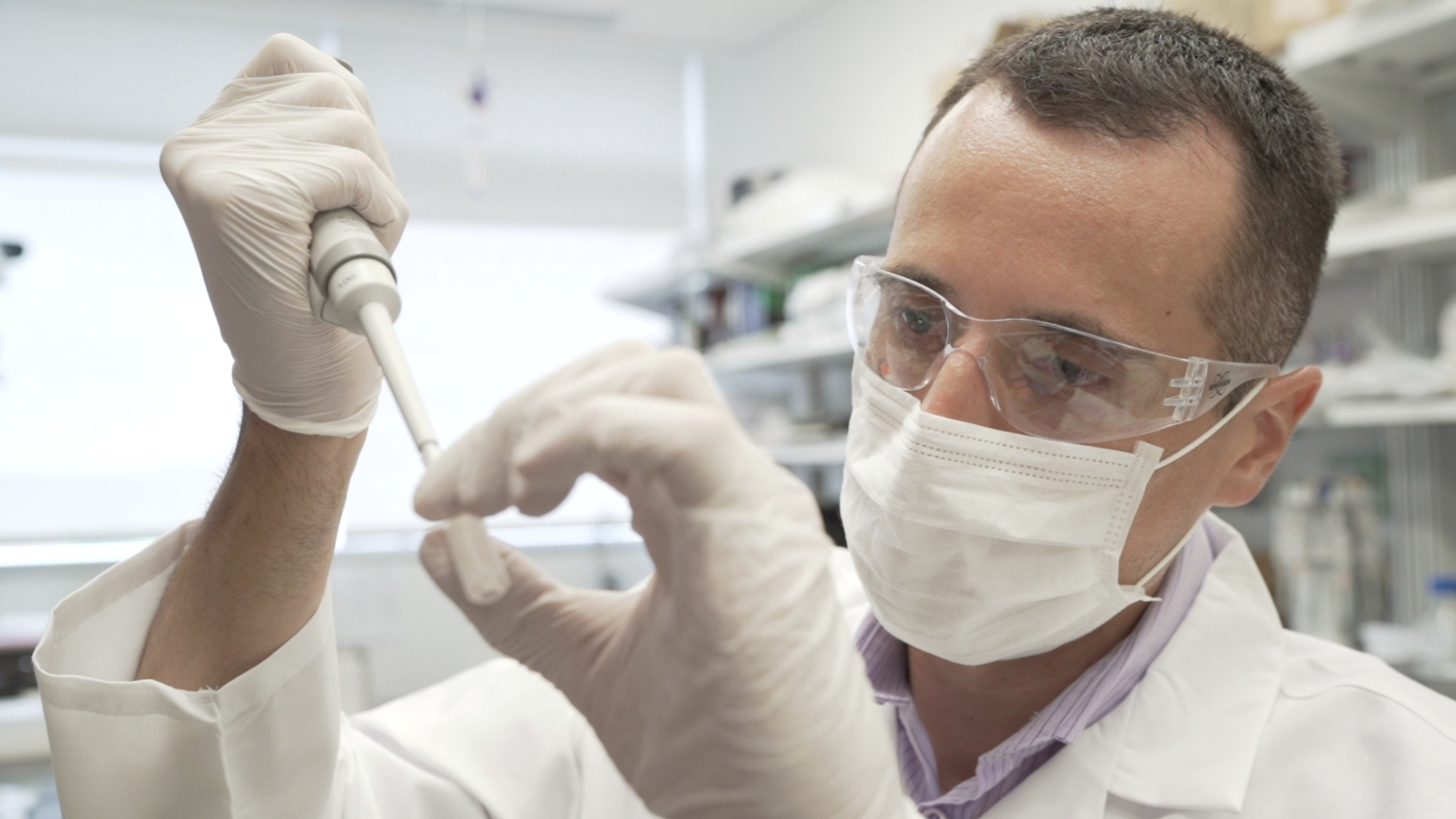 It showed levels of sticky protein p-tau217 are elevated during early stages of the disease, Swedish scientists found.

Costly scans and tests on spinal fluid are currently the only ways to detect it before memory problems start.

Fiona Carragher, of Alzheimer’s Society, said a “cost effective, accurate and non-invasive diagnostic test” would be a vital step forward.

She hailed the research presented at the Alzheimer’s Association International Conference 2020.

Swedish scientists found tracking p-tau217 also allowed them to distinguish dementia from other neurodegenerative conditions with an accuracy of between 89 and 98 per cent.

Separate US research found p-tau217 accumulates in the spinal fluid of Alzheimer's patients before they develop symptoms.

And build-up accurately predicts the formation of damaging plaques that trigger the death of brain cells.

Jewish brothers reunite with man whose father saved them from Nazis