Singer, 28, died from ‘sudden adult death syndrome’ after her appointment at specialist clinic to treat endometriosis was twice cancelled due to Covid pandemic, inquest hears

A singer who suffered from endometriosis was found dead aged just 28 after her appointment at a specialist clinic was twice cancelled due to the Covid pandemic.

The body of ‘hugely talented’ Emma Panas was discovered by her father at her home in Bromley, south east London, after friends and family could not contact her, an inquest was told.

The singer-songwriter, who performed under the name Pyra and also fronted the electronic duo Paper Crows, was later found to have potentially fatal levels of painkillers in her system.

Despite considering a conclusion of accidental drug overdose, the Coroner ruled that her death was not drug related but was down to Sudden Adult Death Syndrome (SADS).

The term is used to describe instances where people die suddenly of cardiac arrest, but no clear cause can be found. 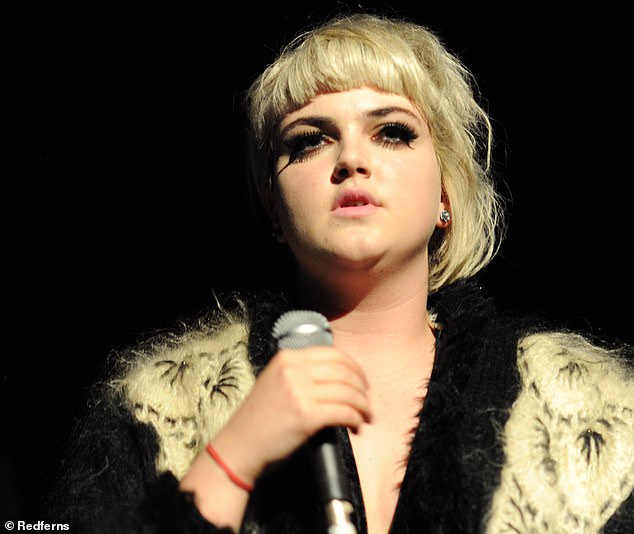 Emma Panas, 28, was found dead by her father at her home in Bromley, east London, in July 2020 after she had two pain clinic appointments cancelled due to the pandemic 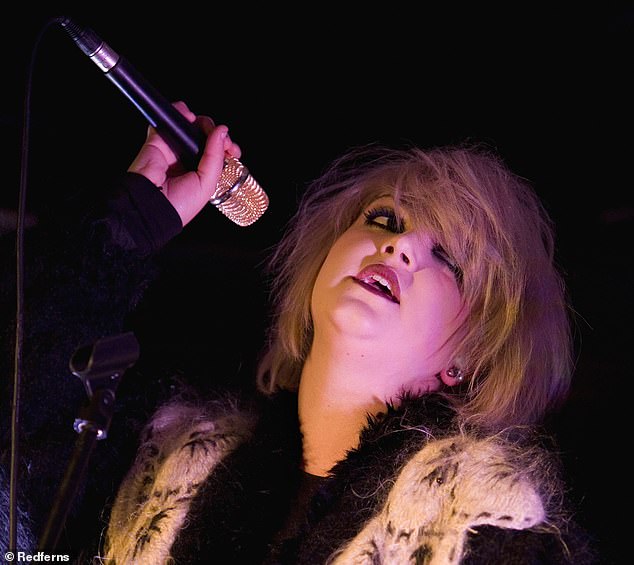 The inquest, held at Croydon Coroner’s Court, heard how Emma was prescribed high doses of codeine and morphine to cope with crippling pain and was waiting for an appointment at a pain clinic when she died.

The musician suffered from endometriosis – a condition where tissue similar to the lining of the womb grows in other places, such as the ovaries and fallopian tubes.

Emma was prescribed the opiate painkillers last February 2020 and had been taking them for several months before her death at her home in July.

The inquest heard she had appointments at a pain clinic lined up, but they were cancelled due to the Covid-19 lockdown.

Members of her family, who appeared via video link to give evidence, said they were struggling to understand how she died.

They voiced concerns about her death being registered as an accidental drug overdose because they said she was ‘very, very careful’ when it came to taking her medication. 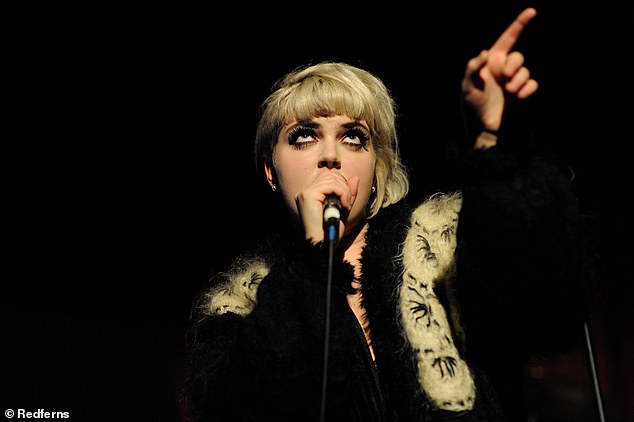 Despite considering a conclusion of accidental drug overdose, the Coroner ruled that her death was not drug related but was down to Sudden Adult Death Syndrome

The inquest heard there was no evidence of suicide as medicine packets in her home remained un-opened and she had been chatting normally with friends on WhatsApp the night before she was found dead.

Emma’s brother, Sebastian Panas, told the inquest how her death ‘screams a failing of the NHS’ as he explained how she was referred to a pain clinic by her gynaecologist, but the appointment was rescheduled twice.

Another theory was that the concentration of painkillers in her blood rose to a fatal level as she may have been dehydrated on the hot summer night.

But this was dismissed after a medical report explained that dehydration and temperature would not affect the level of the drugs in her system.

Senior Coroner Sarah Ormond-Walsh returned a conclusion of ‘Sudden adult death syndrome’ after reading an expert report which highlighted how the high levels of painkillers in Emma’s body could have been non-fatal to her as someone with a high tolerance.

The report suggested that, as Emma had been taking the drugs daily for several months, she may have been able to take more than expected because her body was used to it. 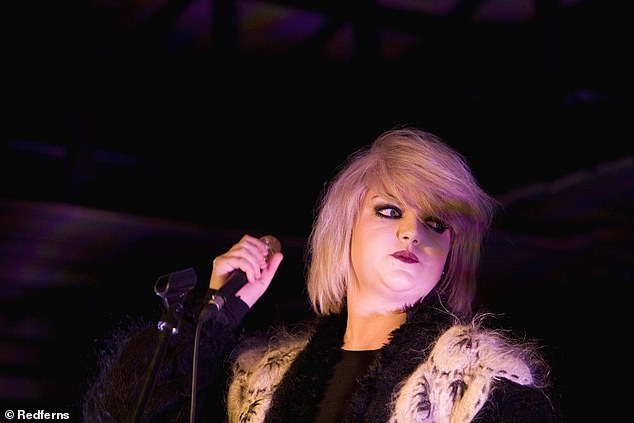 Emma’s brother, Sebastian Panas, told the inquest how her death ‘screams a failing of the NHS’

The Coroner said: ‘She took codeine and morphine for chromic pain. There is no evidence that she planned to take her life.

‘It is possible she accidentally took too many tablets. It is also probable that she had a tolerance to both codeine and morphine and the amount in her blood therefore would not necessarily cause her death.’

Devastated colleagues at Miabella, a nightclub in Soho, central London, where Emma worked the door for a regular electro event called Bite, paid tribute to her.

In the heartbreaking post, they said: ‘We sadly wanted to post this in tribute to our beautiful, wonderful doorgirl Emma Panas.

‘She was a hugely talented, beautiful, vital force who constantly made us laugh, but was also endlessly kind, and was an integral a part of the Bite family. We can’t believe she is no longer here.

‘We hope you have as wonderful memories of her as we do.

‘The world was brightened by Emma and her tenacious drive, humility, beauty and empathy. We shall miss her more than words can express.’