More than 60 patients died amid failings at a hospital where a bitter feud between staff led to one professor being sent a dead animal in the post.

It was launched after a leaked report suggested poor relationships at the cardiac unit had contributed to mortality rates almost twice the national average. 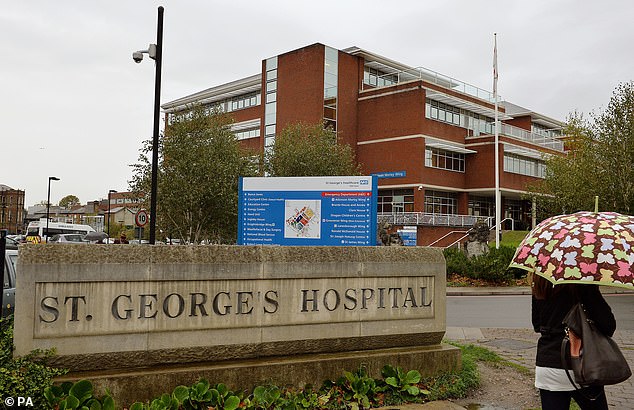 The Independent External Mortality Review examined the deaths of 202 patients who had heart surgery between 2013 and 2018.

It found the significant shortcomings in the care of 102 patients.

For 67 of them, these failings either probably, most likely, or definitely contributed to their deaths. Regulator the General Medical Council (GMC), is now being asked to consider whether action is required.

The damning review followed two earlier reports into the unit.

One found that the ‘toxic’ feud escalated to the point where Marjan Jahangiri, the first female professor of cardiac surgery in Europe, was sent an anonymous package containing a dead animal and a decapitated doll.

The falling out between the two rival camps at the cardiac unit left staff feeling a high death rate was inevitable, the report said. 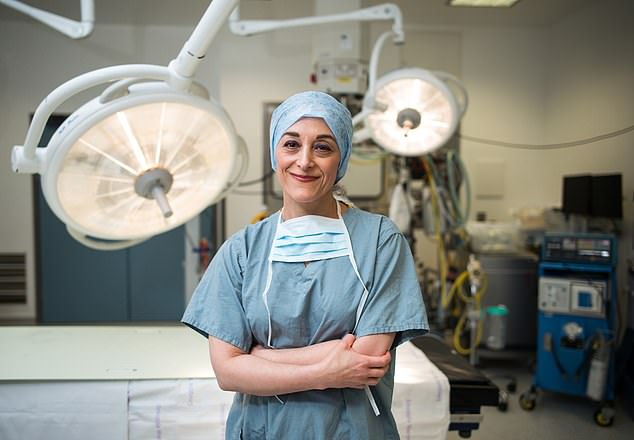 Marjan Jahangiri, the first female professor of cardiac surgery in Europe, was sent an anonymous package containing a dead animal and a decapitated doll

Written by ex-NHS England deputy medical director Mike Bewick, it found the facility had a cardiac surgery death rate of 3.7 per cent – compared with a national average of 2 per cent.

It said the department was riven between two camps exhibiting ‘tribal-like activity’.

Professor Jahangiri was not named in the report, although other surgeons were. She was later suspended before being reinstated following a High Court battle.

It came after she had expressed concern over the competence of her colleagues.

She said she was subjected to a campaign of bullying and harassment. Professor Jahangiri was made to carry her belongings from the hospital in three plastic bags in 2017 after being accused of trying to contact a witness in an internal probe.

St George’s Hospital later apologised after reaching an out-ofcourt settlement with her. Yesterday, the trust apologised for ‘serious failings in care’.

Its chief medical officer Dr Richard Jennings said: ‘We have let these patients and their families down, for which I am deeply sorry.’

Ashli Babbitt, Air Force vet killed at Capitol, was in a ‘throuple’: reports

Farmer’s son, 19, battered lover, 15, to death with spanner ‘after he threatened to expose sexual relationship’