A JEALOUS girlfriend cut off her lover’s penis and flushed it down the toilet while he slept after suspecting him of cheating, it is alleged.

The maimed man, identified by his last name Huang, woke up in incredible pain to find part of his manhood had been severed. 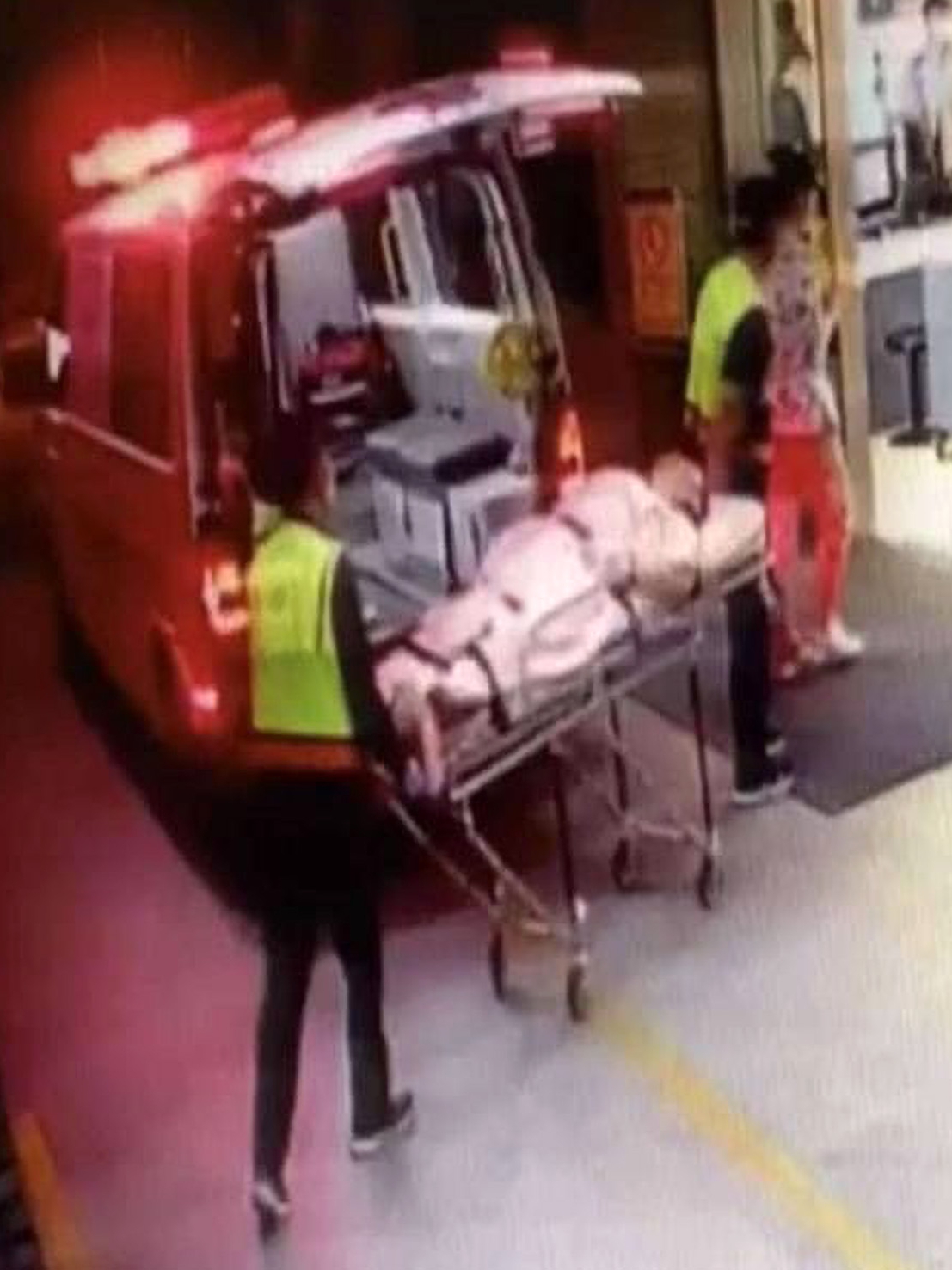 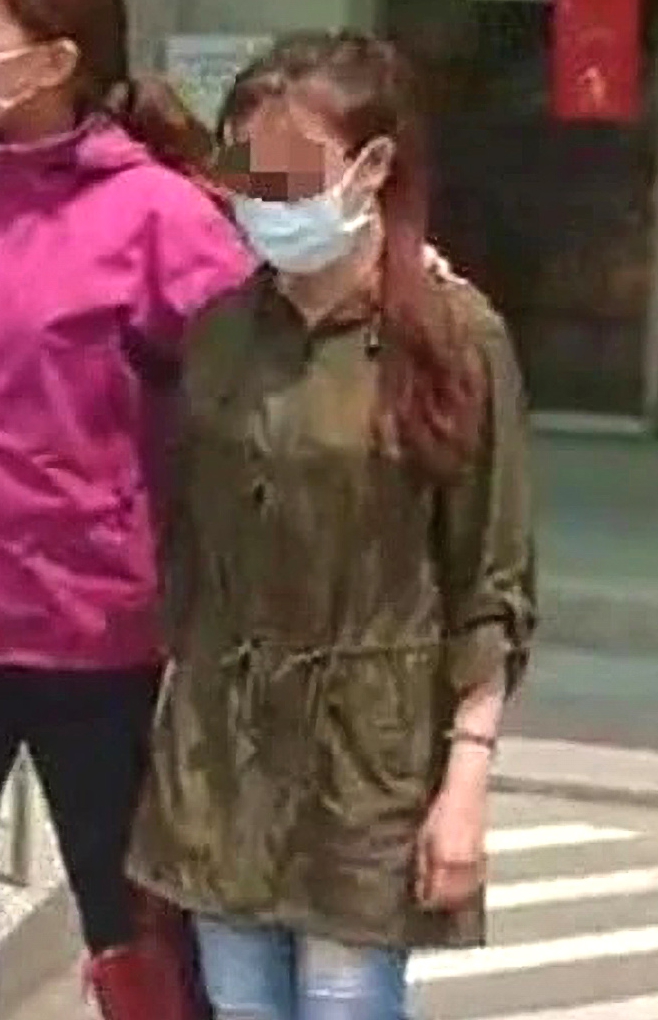 Dad-of-three Huang, 52, was “bleeding extensively” after waking from a deep sleep to the horrific discovery his member had been mutilated, reported local media in Taiwan.

The victim said he had fallen asleep after eating a bowl of chicken noodles soaked in wine at his home in Changhua County’s Xihu Township in Taiwan on Tuesday.

Huang said he woke up in incredible pain to find a fifth of his penis had been severed, and his girlfriend had allegedly flushed it down the toilet to stop it being reattached.

A fire brigade spokesman told local media the injured man "could still walk on his own although he was bleeding extensively".

Shocked Huang was taken by ambulance to nearby Changhua Christian Hospital where medics operated to stem the bleeding.

Doctors confirmed 1.5 centimetres had been chopped off from the end of Huang’s penis but his scrotum and testicles were still intact. 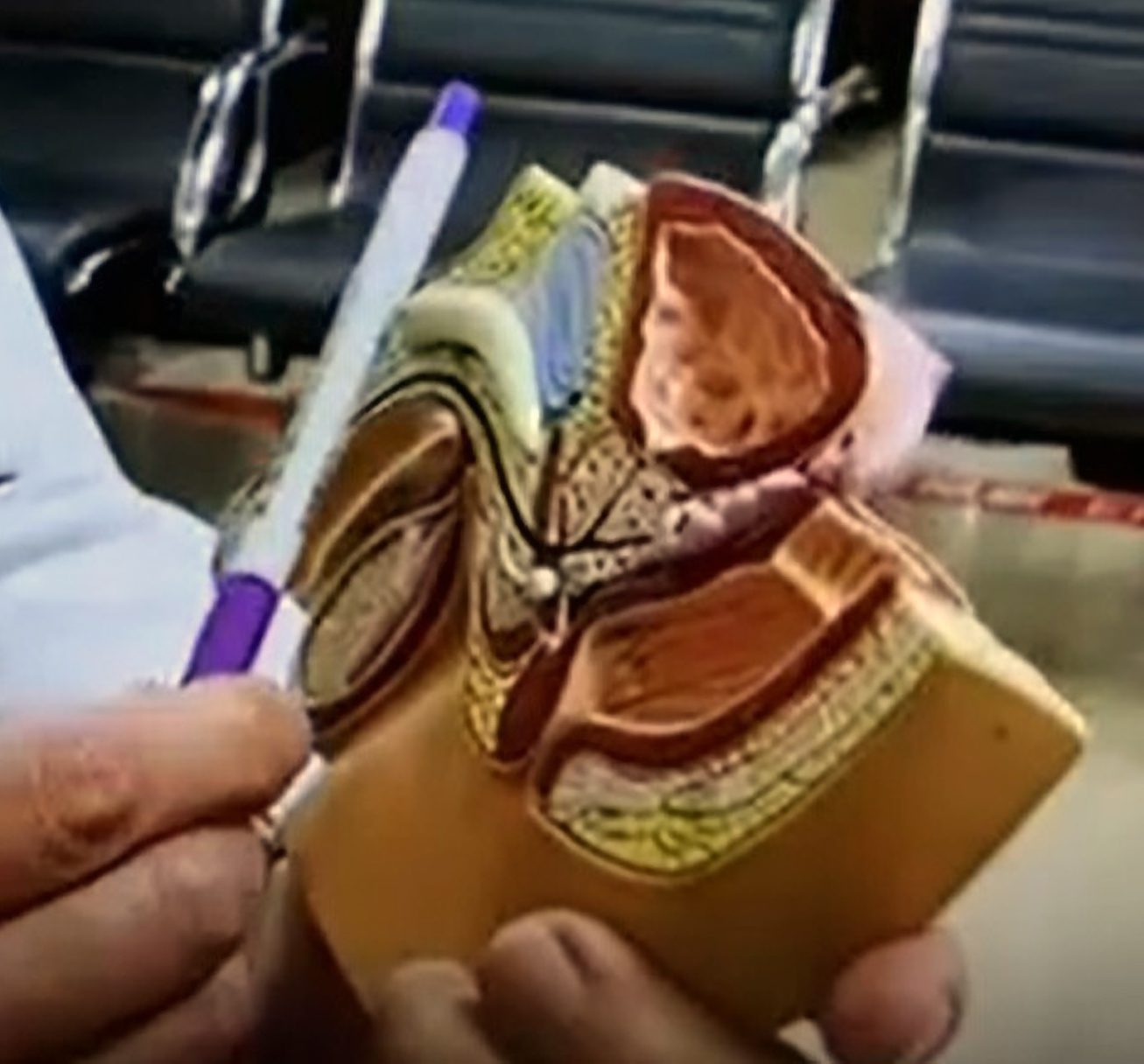 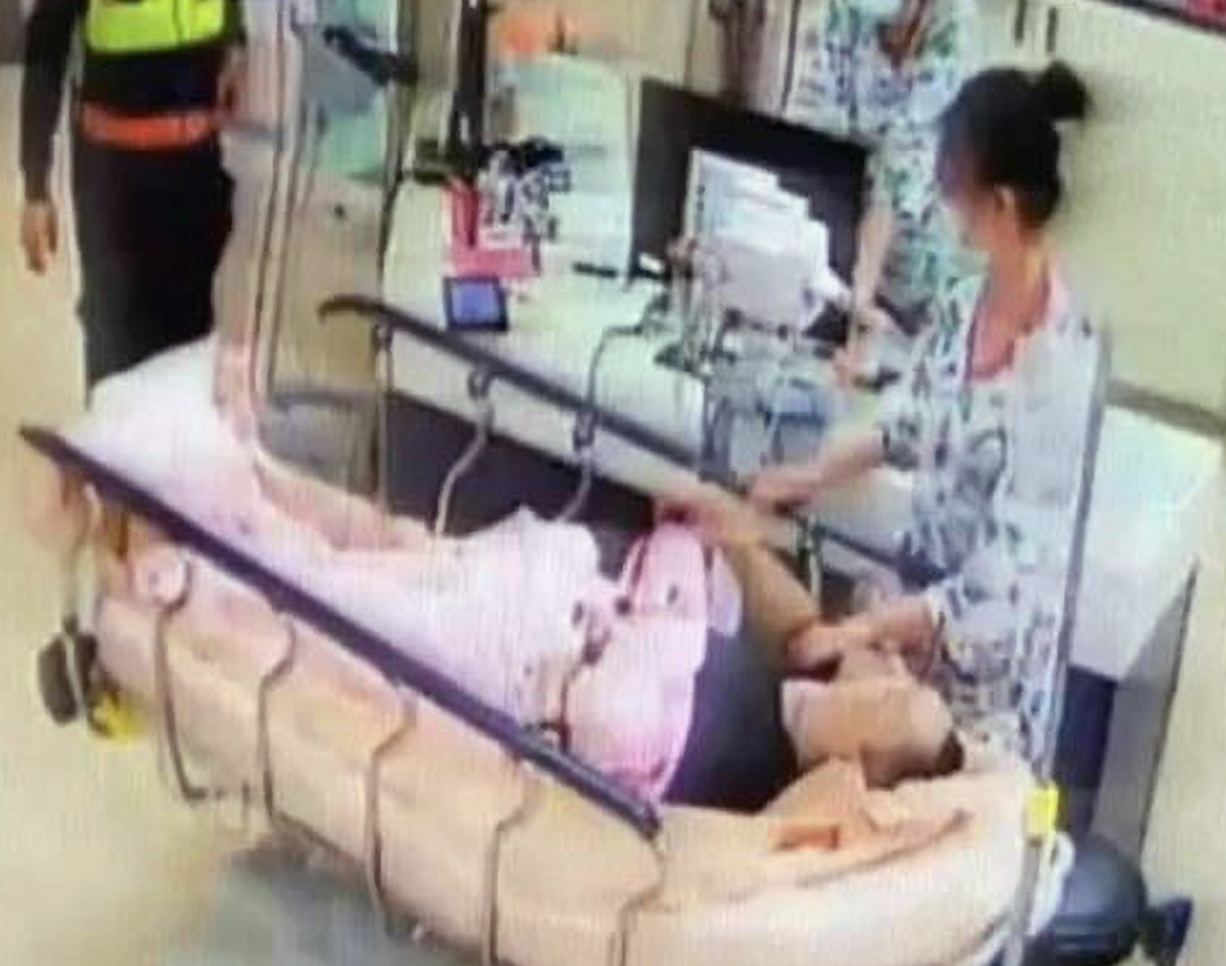 Hospital deputy director Chou Chih-chung said: “Examination showed Huang’s ‘manhood’ was sliced off and still bleeding, so doctors had to perform emergency surgery to stop the bleeding, and repair the urethra for urine release. His scrotum and testicles are still intact.”

Huang “is not in any deadly danger. He was still in pain after recovering from anesthetics, but can drink water and eat normally,” the doctor added.

“The main length of the patient’s ‘manhood’ could not be found and could not be reattached. The remaining part is insufficient to engage in sexual intercourse, therefore the best way is to implant an artificial penis,” Chou said.

“He will need further reconstructive surgery and also psychological counselling.”

Cops confirmed they are investigating whether his girlfriend Phung, 40, who is originally from Vietnam, may have spiked his food.

Girlfriend Phung later turned herself into cops and is facing charges of aggravated assault.

The couple been living together for around 10 months but divorcee Phung is said to have suspected her boyfriend – who has previously been married three times and has three children – of cheating.

Glastonbury and other big music festivals might be cancelled in 2021

This Day in History: August 18