MIAMI Beach cops are ordering hundreds of college spring breakers and tourists off the popular destination due to coronavirus fears.

Florida's famed South Beach has been closed to prevent the killer bug's spread. 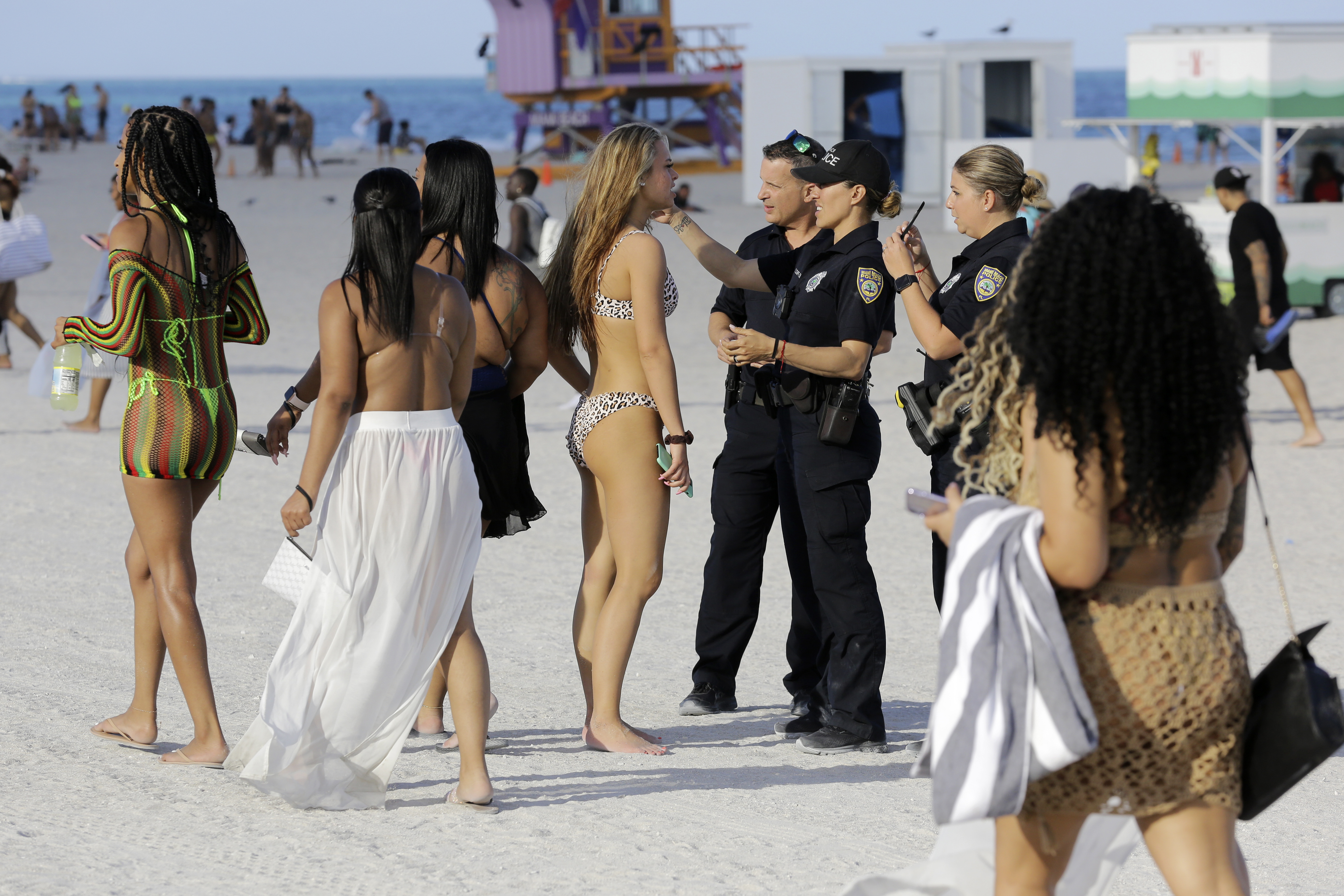 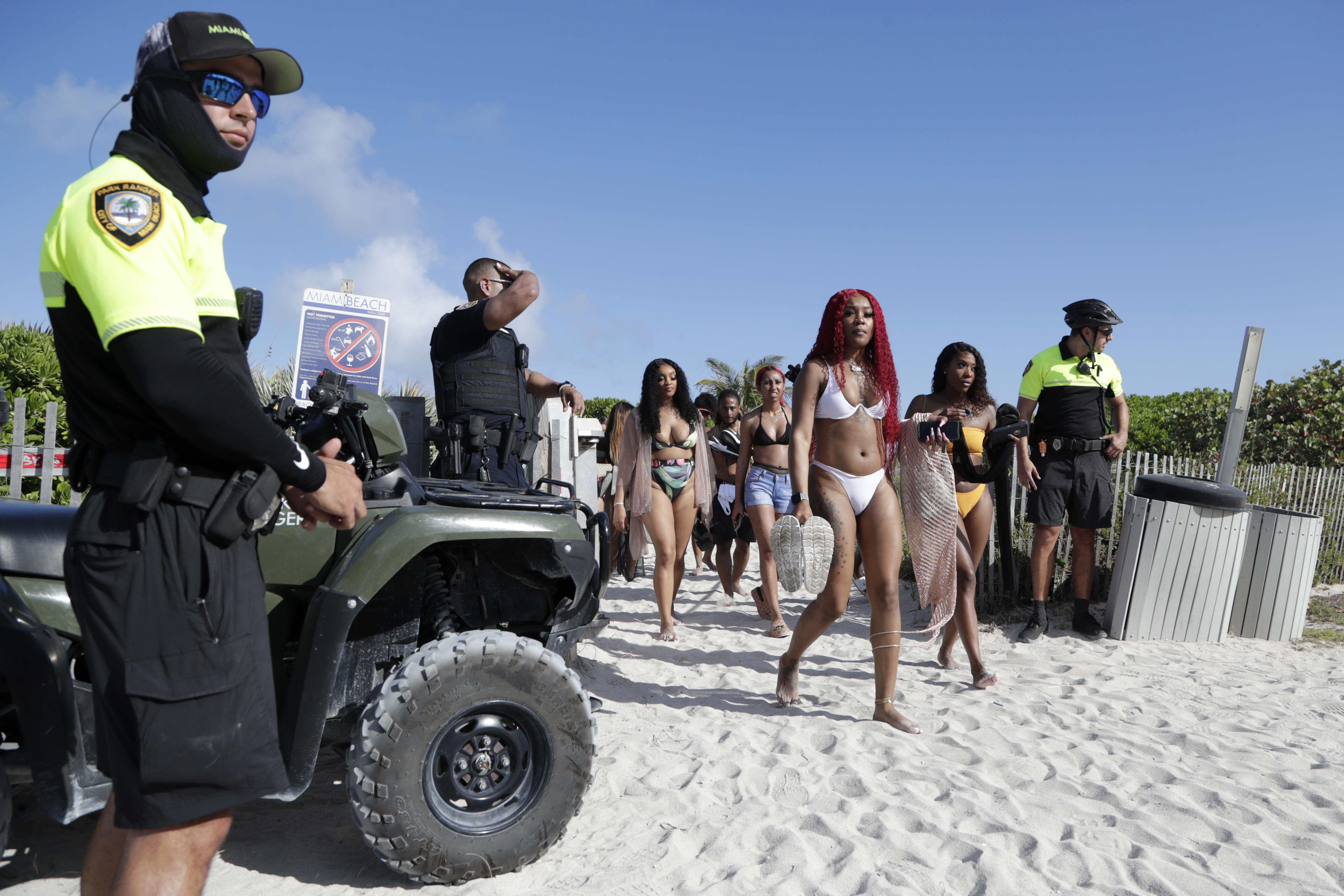 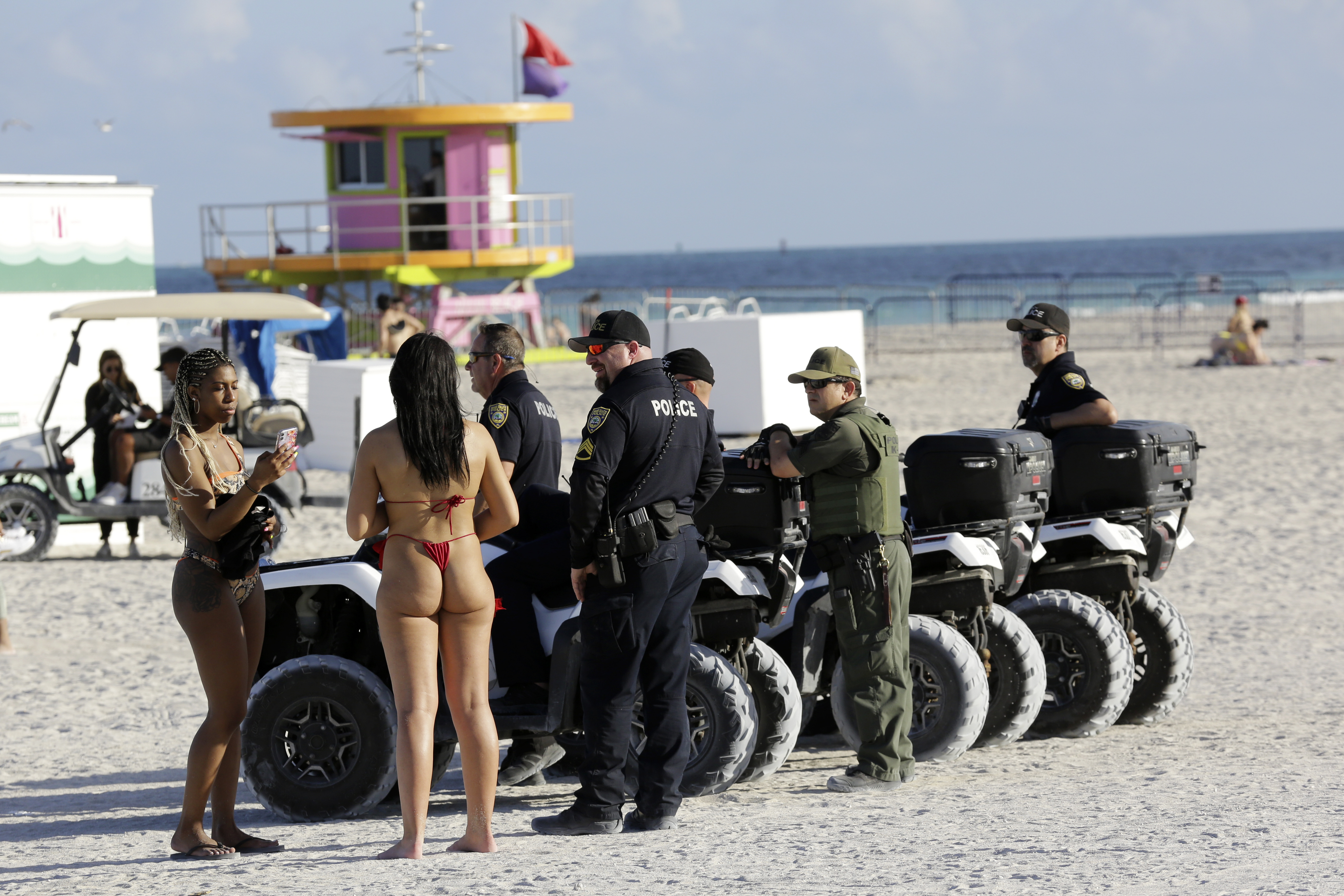 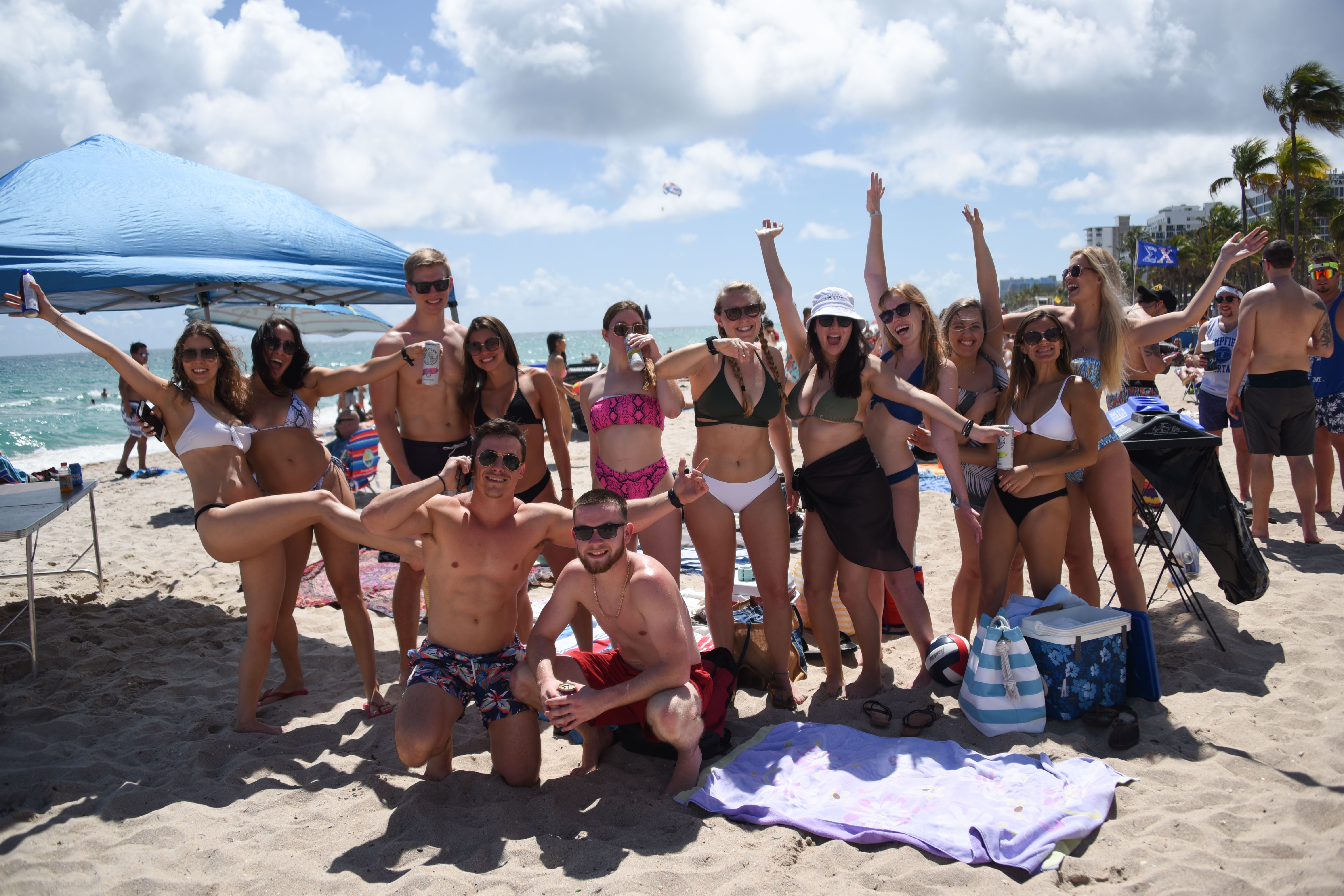 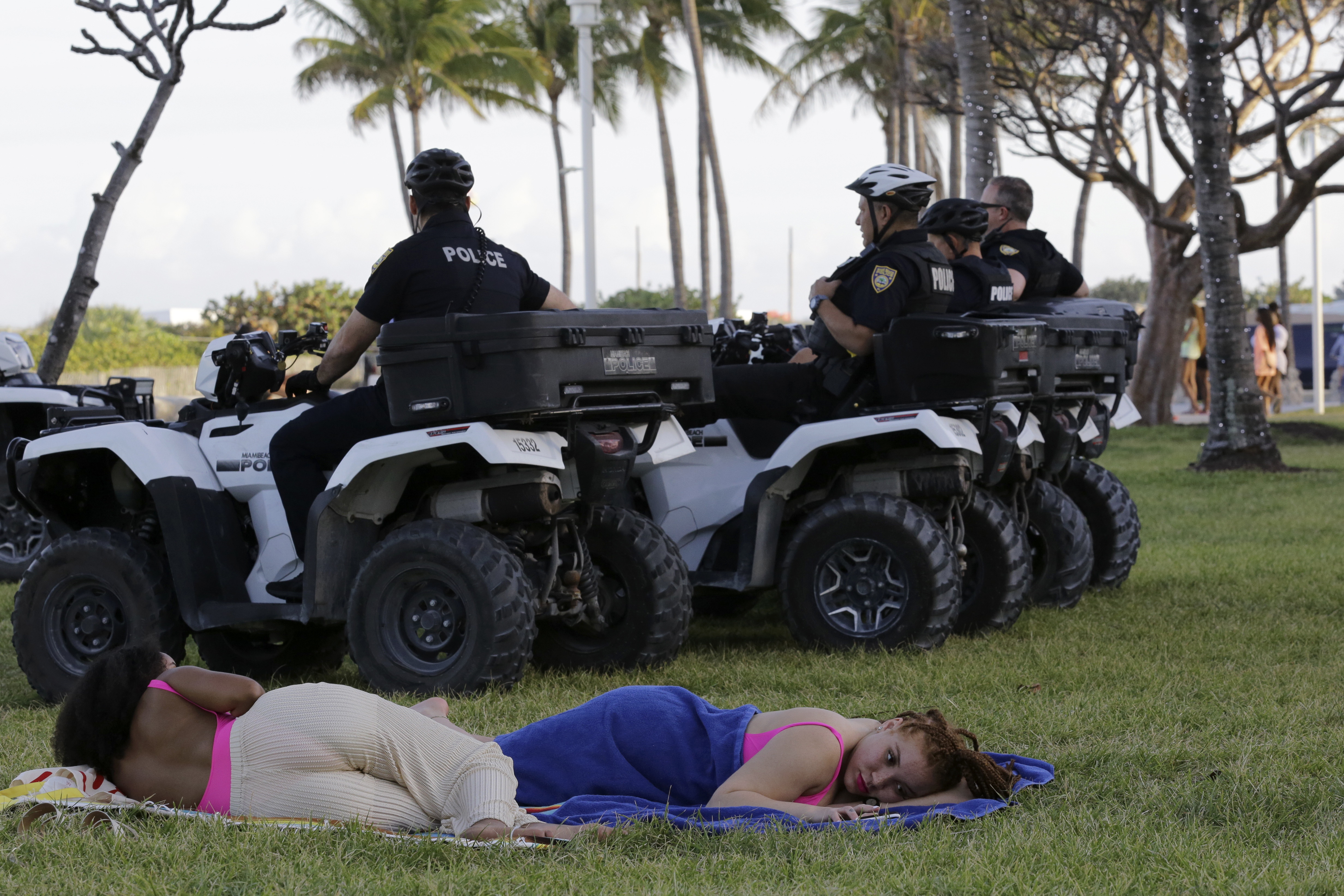 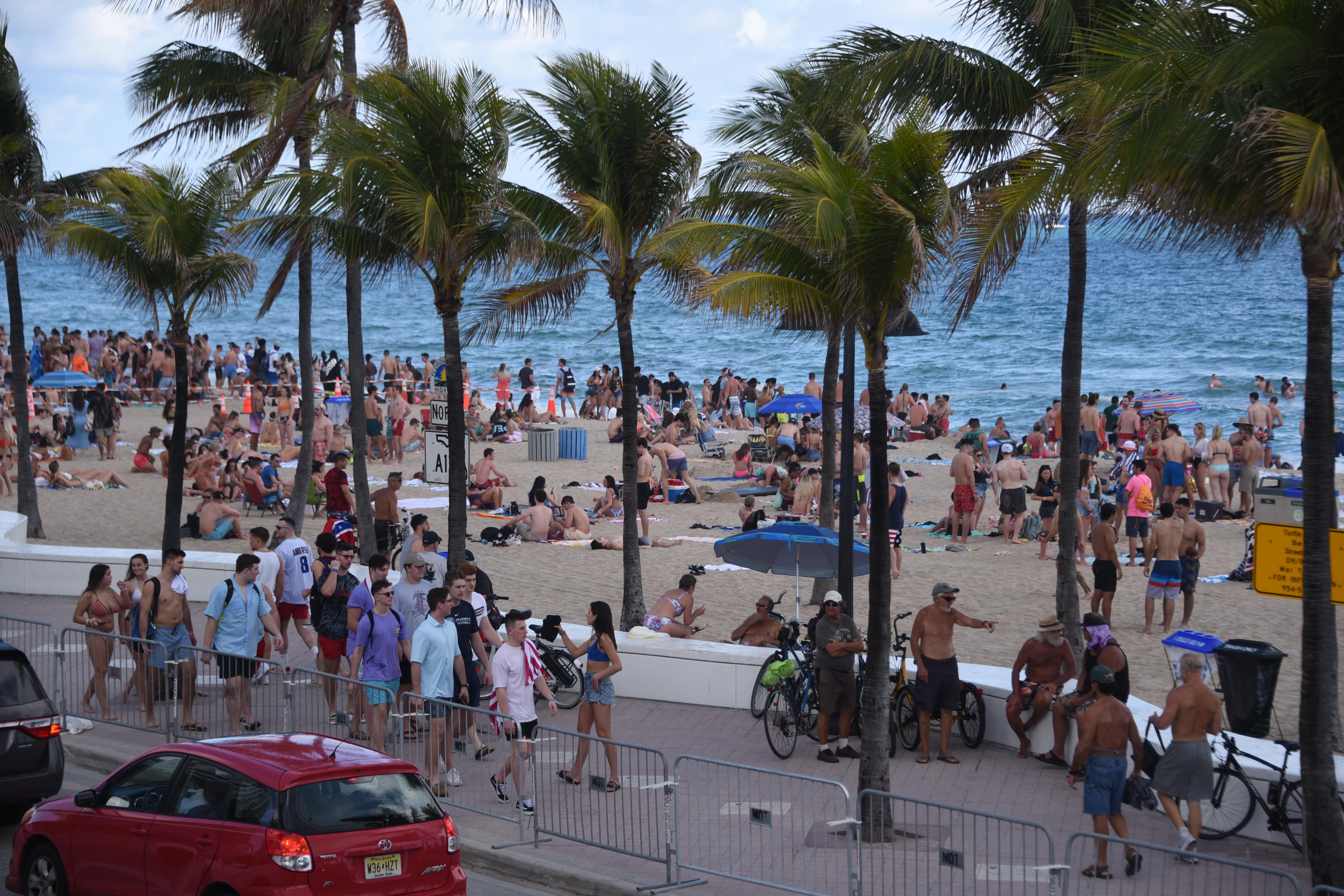 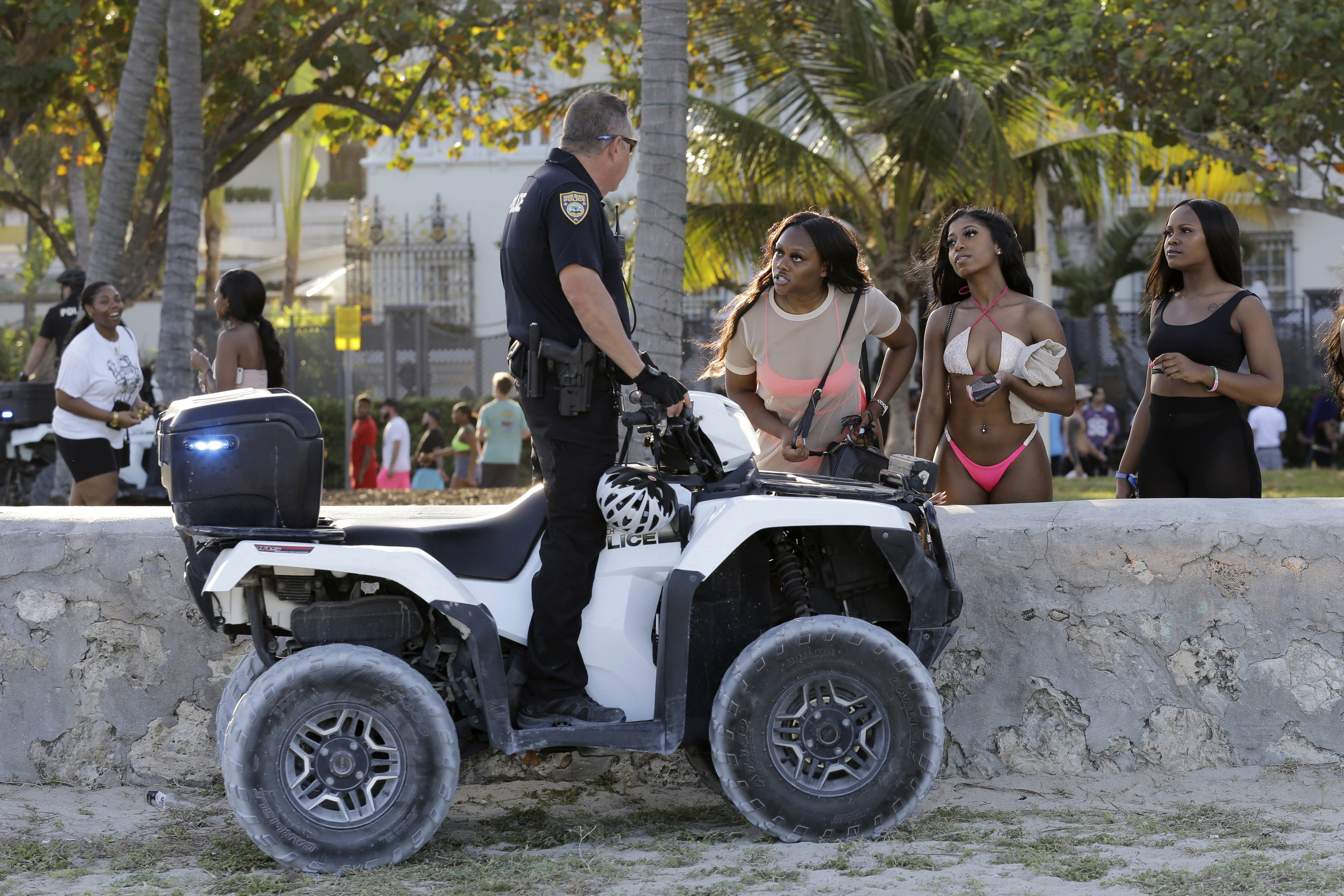 Officials began instructing partying spring breakers and other visitors from around the world to leave the beach on Saturday.

Their orders are part of a raft of measures to prevent large gatherings, as Florida health bosses confirmed more than 100 coronavirus cases, and four people have died in the state.

Miami Beach accounts for nearly half of visitor stays in the Greater Miami area, and is a lucrative part of Florida’s multi-billion-dollar tourism industry.

However, new emergency measures were initiated to stifle the spread of the coronavirus.

Miami Beach Mayor Dan Gelber tweeted that “Covid-19 is not an easy challenge to navigate, especially for our city, which receives thousands of visitors every day.”

But he said that the community had to be protected.

He warned last Thursday that spring break in the holiday hotspot was "over". 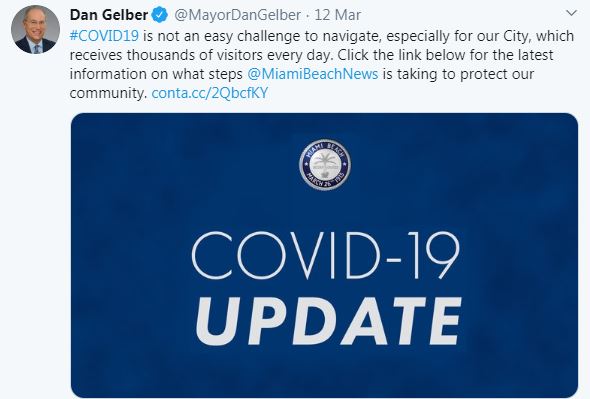 The intervention comes as the mayor of the city of Miami, Francis Suarez, announced last Friday that he had tested positive for the new coronavirus.

Suarez caught the bug after being in the same room with the Brazilian president’s press secretary, who in previous days was in close proximity to President Donald Trump at the president’s Mar-a-Lago estate.

Suarez said in a statement that he was not feeling any symptoms, but he said anyone who shook hands with him or was close to him since Monday should self-isolate for 14 days. 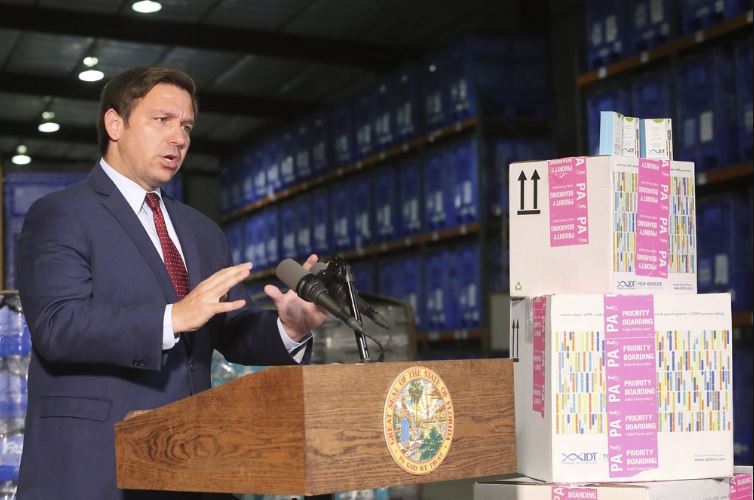 He also tweeted: "I've expanded measures to curtail large crowds along Ocean Drive in an effort to reduce the spread of Covid-19."

In a press release, the City of Miami Beach explained that while the "iconic street" had been closed to vehicles since Thursday, "the city will be reopening Ocean Drive to northbound and southbound traffic and will eliminate parking on the east side of the street.

"They will also be closing the beach from 7 to 10 streets starting at 4.30pm.

"To enforce this, Miami Beach Police will begin clearing the beach from 7 to 10 streets at 5pm."

It would be irresponsible for us not to limit crowd sizes in these public areas.

Mayor Gelber added: "Miami Beach is a popular vacation spot for spring breakers, yet with school closings and expanded spring breaks, the influx of visitors is extremely high.

"It would be irresponsible for us not to limit crowd sizes in these public areas, not only for our residents and visitors, but for the health and safety of our first responders."

The World Health Organization has recently classified the coronavirus outbreak as a pandemic.

In response to the worsening health crisis, along with emergency declarations from both Governor Ron DeSantis and County Mayor Carlos Gimenez, the Miami Beach City manager has also signed a State of Emergency, Miami Beach said.

Other measures include canceling "all athletic programs, games, practices, field trips and events".

The worldwide outbreak has sickened more than 156,000 people and left more than 5,800 dead, with thousands of new cases confirmed each day.

The death toll in the US climbed is nearing 60, while infections have been diagnosed in 3,000 people. 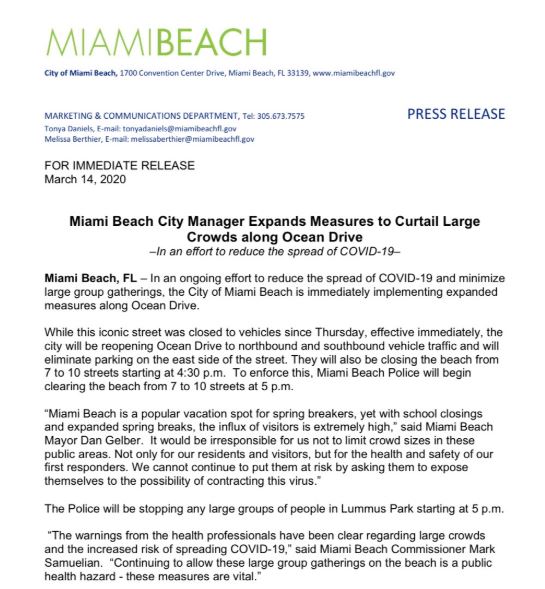 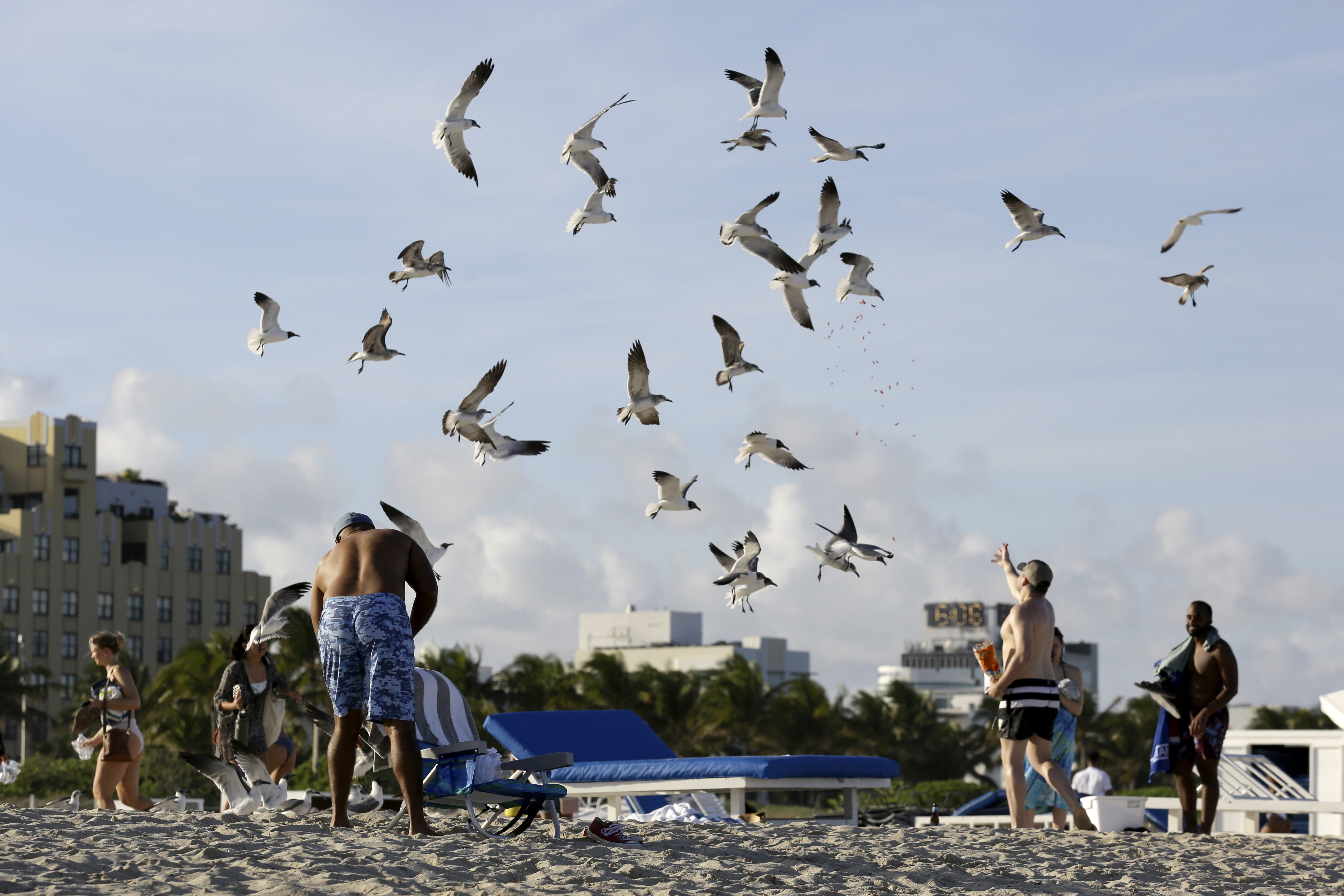 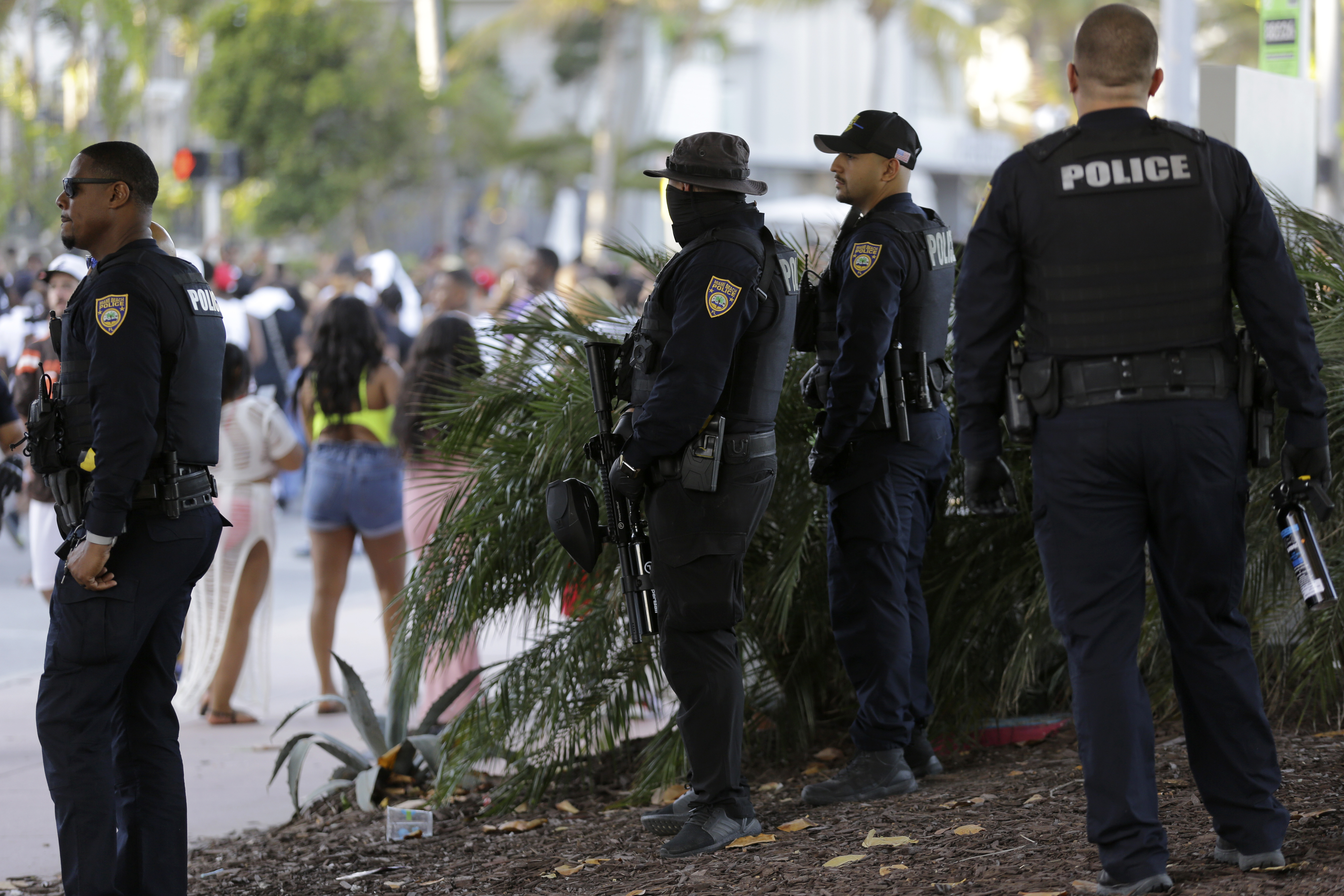 Prior to Fatal Crash, Driver Streamed Video of Himself Drinking, Said He Drives Better When Drunk