A TEEN who hanged himself after a row with his girlfriend had sent a troubling Snapchat message to friends just moments before he died, an inquest heard.

William Paddy, 14, told his friends on Snapchat he was going to hang himself after drinking half a bottle of brandy at his home in Harmans Cross, Dorset. 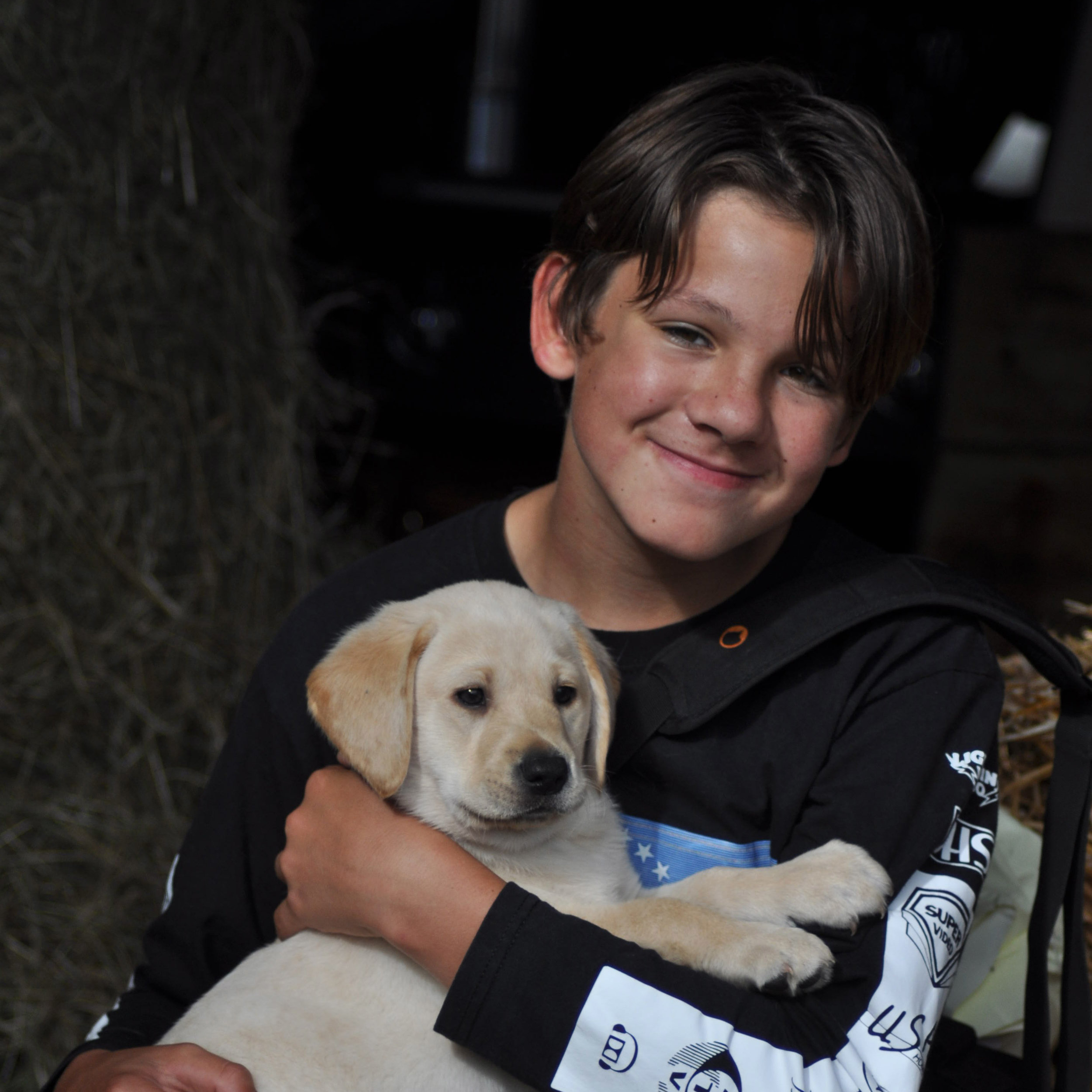 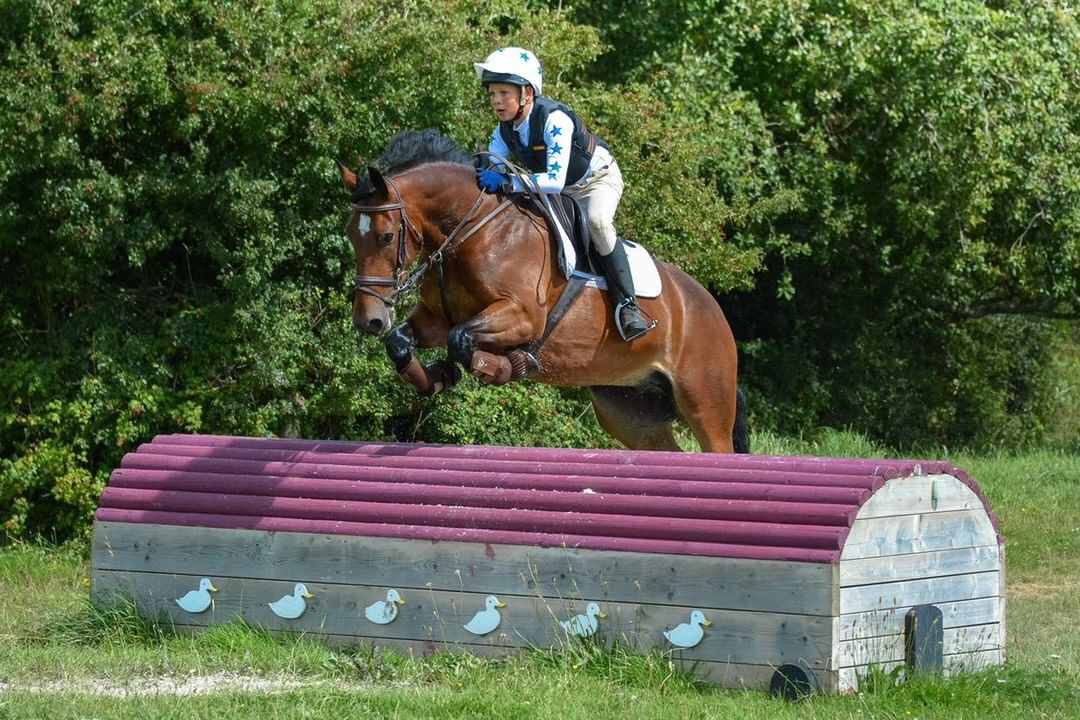 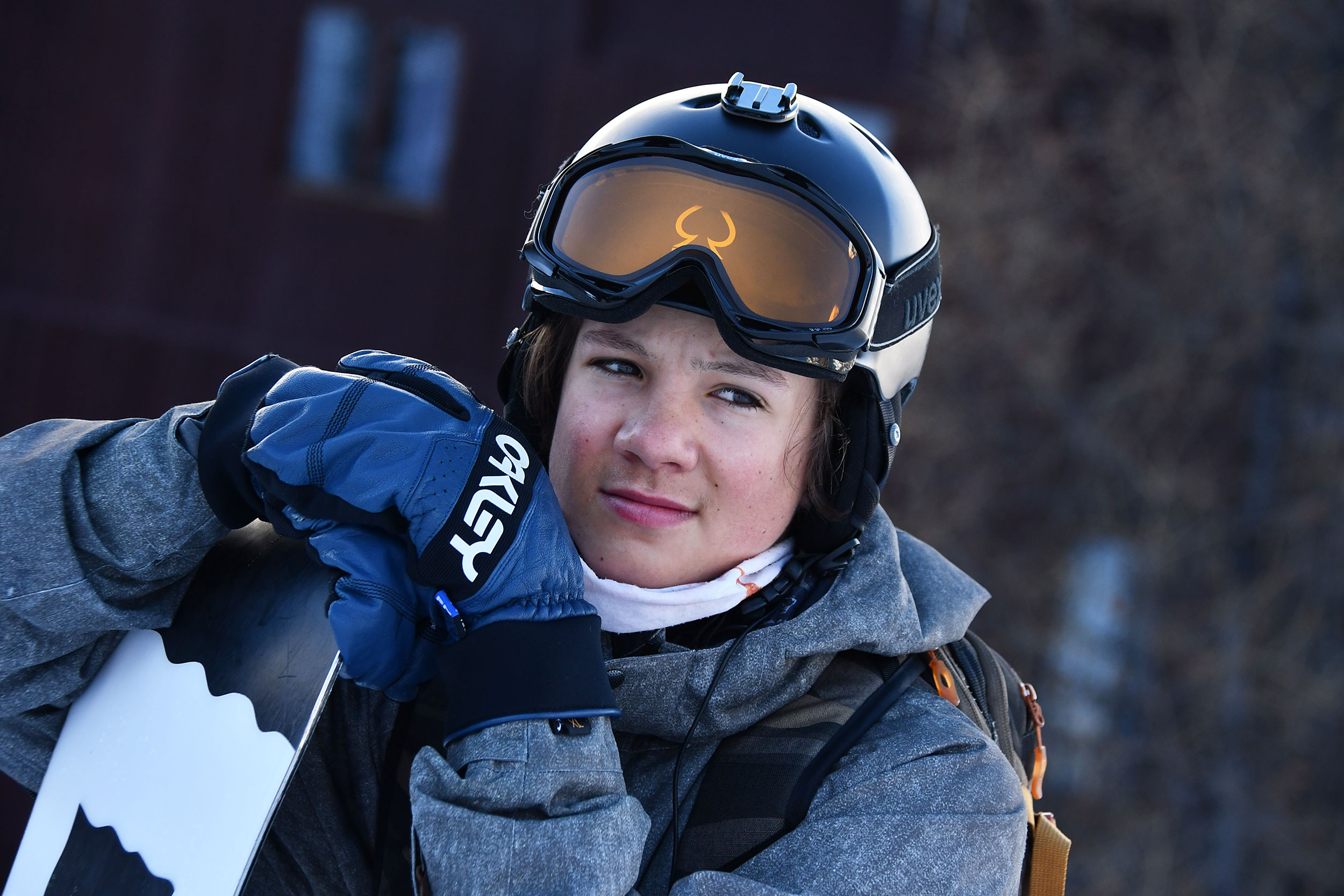 One friend, who cannot be named for legal reasons, said he did not receive the message at first because his wifi cut out.

He was trying to cheer William up by playing Fortnite and chatting to him on FaceTime and Snapchat.

The friend said: “We were messaging on Snapchat that he had a row with his girlfriend.

"At midnight I FaceTimed him. He was crying but I calmed him down talking about Fortnite and tried to distract him.

"The WiFi then cut out and I lost the call. I tried to make contact again but couldn’t get hold of him."

After his mum had gone to bed, William took a bottle of brandy and drank half of it.

The teen then told friends on a group Snapchat message he was going to hang himself, the inquest heard.

When the friend was able to get back online later he saw William's Snapchat messages and tried to speak to him but got no response.

The friend woke up his mum to ask her for help, but she told him she was not going to phone William’s mum at 2am because he had had a row with his girlfriend.

Instead, she assured him his friend would be OK the next day.

William was found hanged by his mum, Lesley Paddy, 53, the following morning.

She told the inquest she battled to save her son with CPR, explaining that his death came out of the blue.

In a statement William's friend’s mum added: "I never thought even for a split second that Will would actually harm himself.

The Bournemouth inquest heard how William was a talented sportsman, a keen rugby player, snow border and horse rider.

He recorded a verdict of death by misadventure and said he was satisfied that William took his own life, but did not intend to do so.

He said the alcohol would have had some effect, increasing risk-taking behaviour and reducing the ability to make rational decisions.

Mr Allen said: "Did he intend to? The evidence does not support that – no note, he had consumed alcohol, he had no history of self harm and had plans for the immediate future and long term future.

I'm satisfied that Will did not intend to take his own life. What he was doing, it went wrong. It is an unimaginable tragedy that you have had to go through.

"He sent a message to his friend which created a situation where he could have been saved.

"I'm satisfied that Will did not intend to take his own life. What he was doing, it went wrong.

"It is an unimaginable tragedy that you have had to go through."

Since his death William's mum has set up a charity, #Willdoes, to help young people's mental wellbeing through activities.

Speaking after the inquest Mrs Paddy said: "For myself, family and all of Will's friends it was so important that Will is not defined by his passing but for the beautiful, special person that he was.

"Will was passionate about sports, empathetic and the most loving boy but also a typical teenager.

"He still shows me the way to carry on by founding the charity. Will, in everything he did he wrote 'Will does' and so now for me I must continue what Will does.

"If we can help more young people navigate through this minefield of life and achieve their dreams as Will would have wanted for himself and his friends." 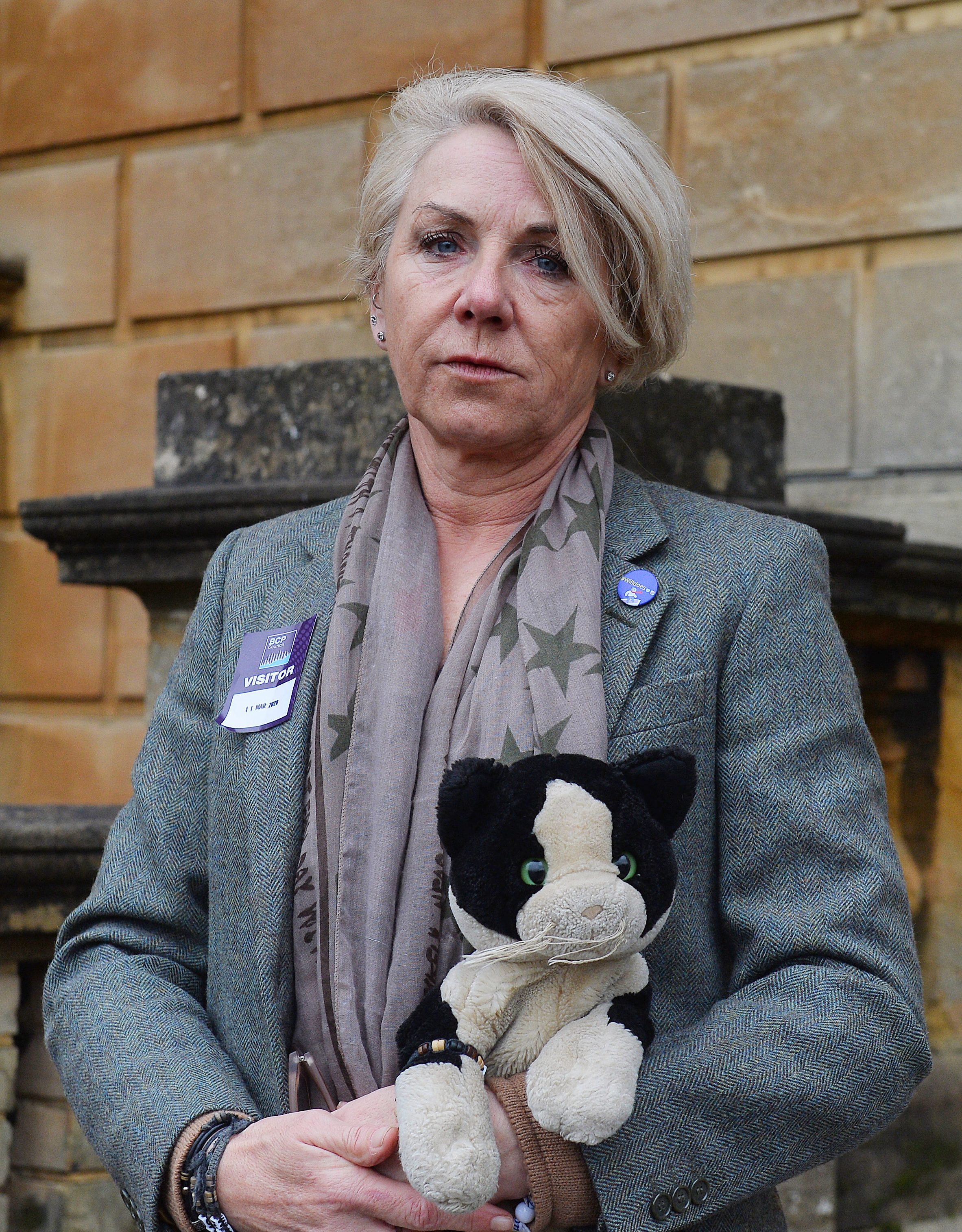 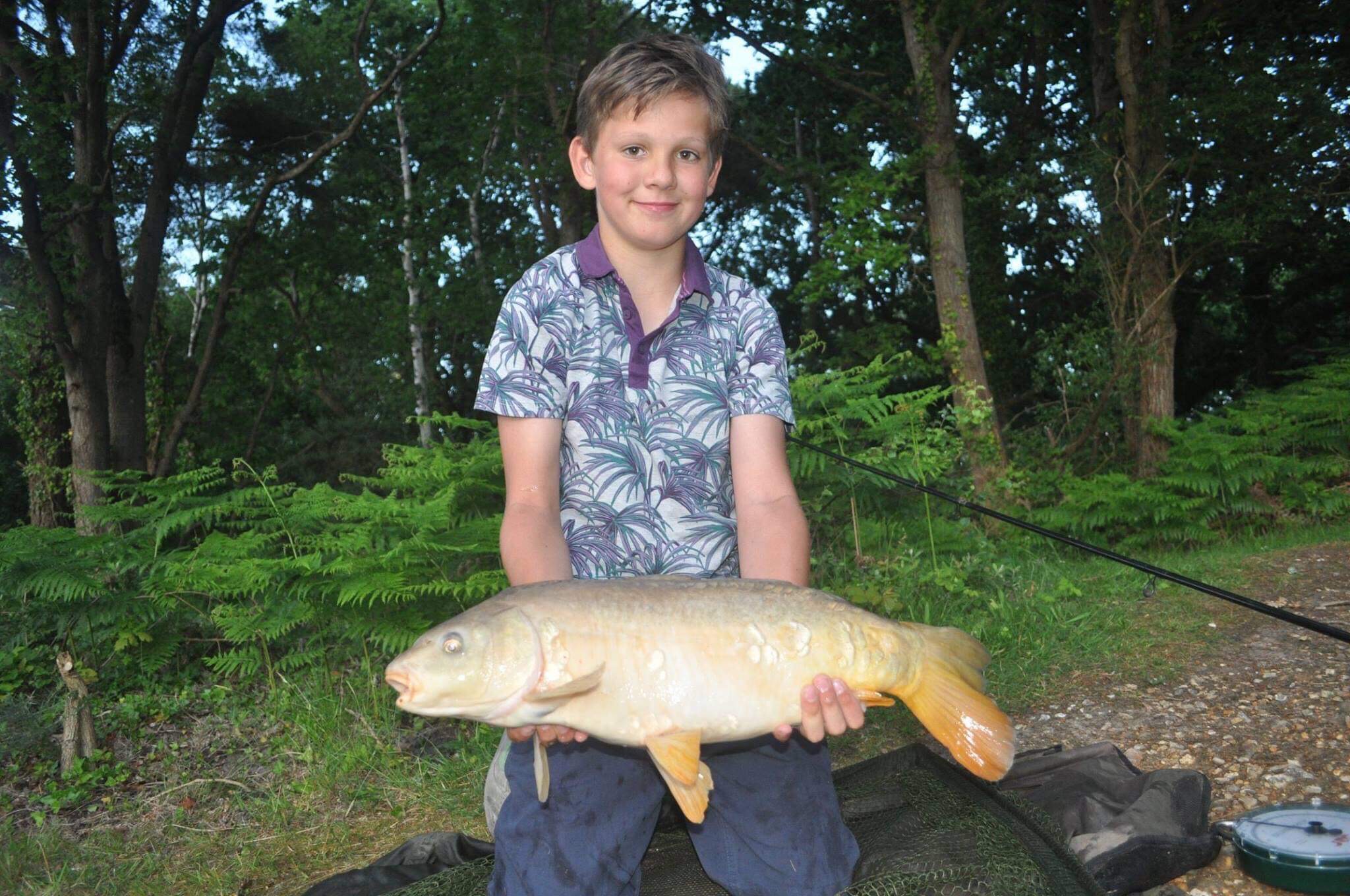