A TEENAGER is due to appear in court today accused of rape and sexual abuse of at least eight children at a nursery.

Jayden McCarthy, 18, is accused of a string of offences against toddlers at Jack and Jill Childcare in Torquay, Devon, in July, 2019. 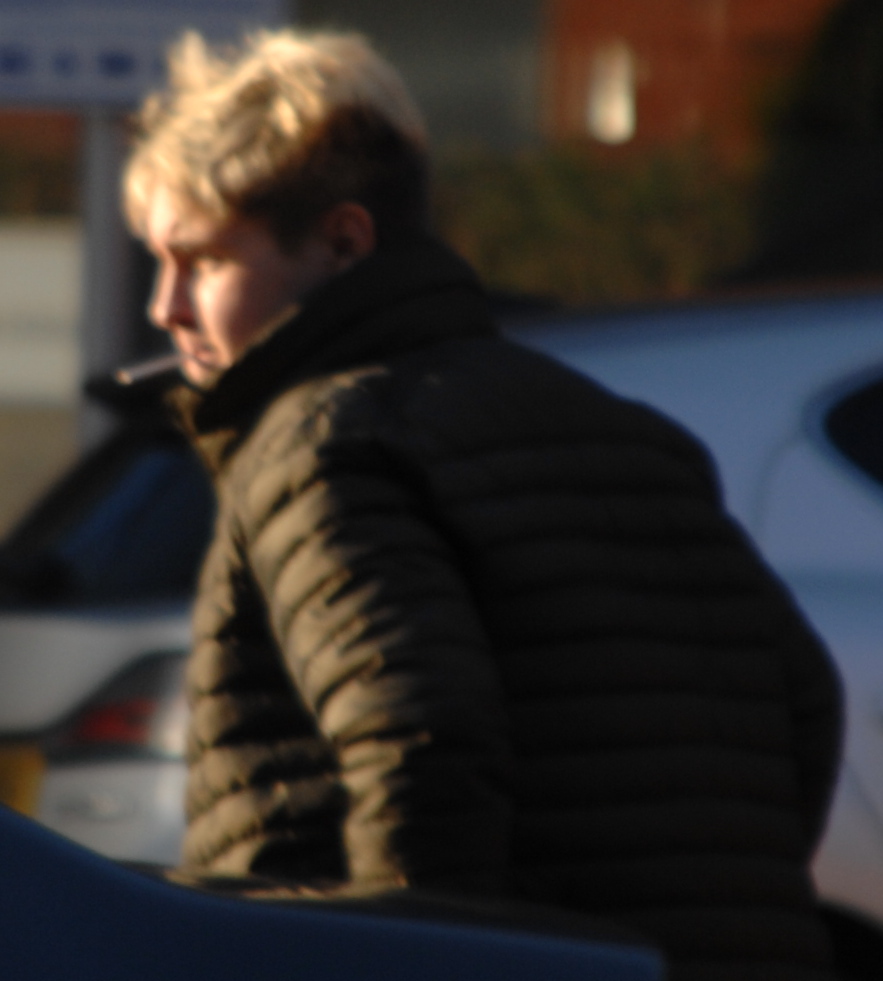 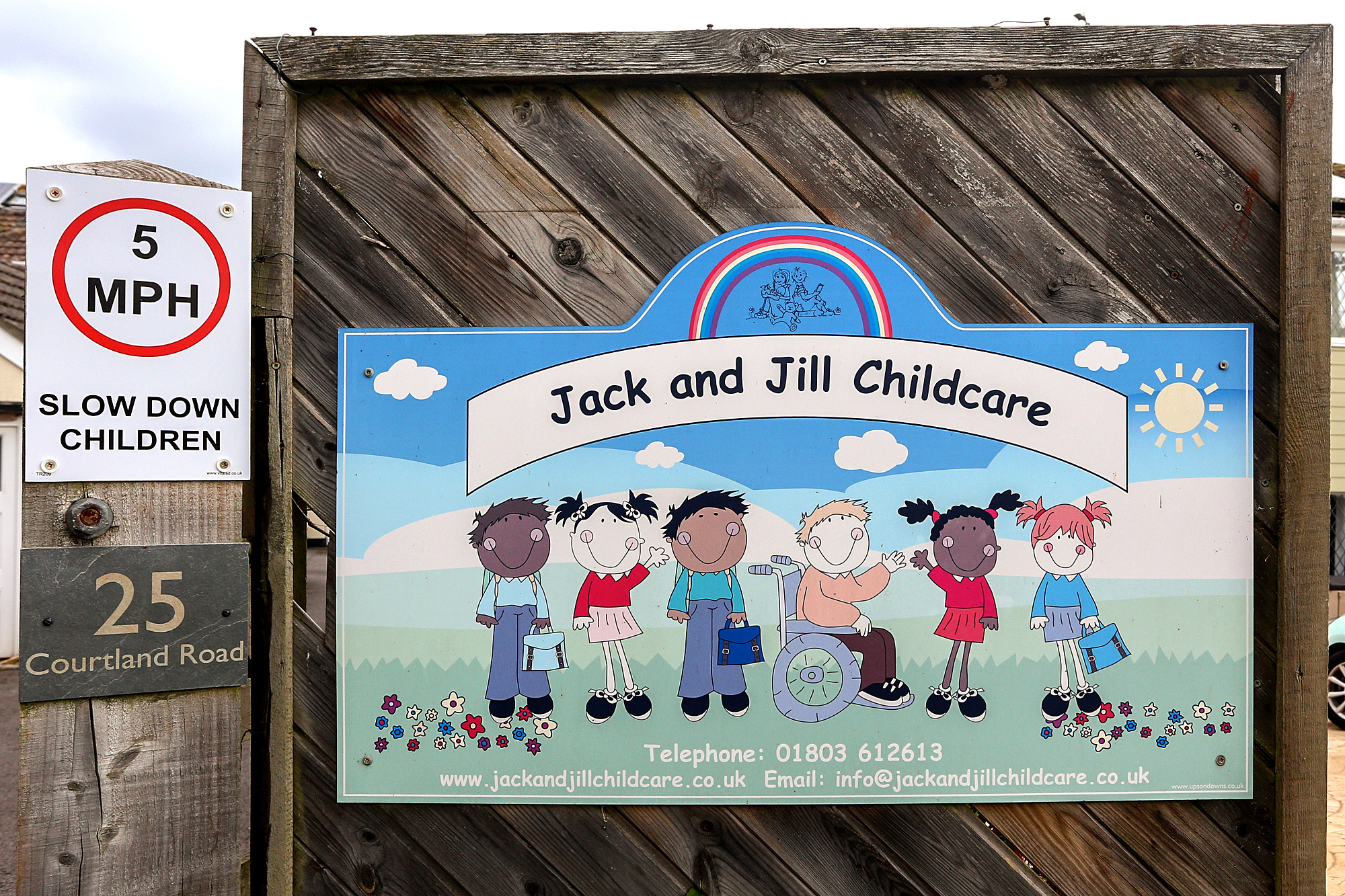 Last year, he appeared at Exeter Youth Court charged with one count of rape against a child and 13 counts of sexual touching against eight children.

He was also charged with two counts of historic rape, but these are not linked to the nursery, and has denied all 16 charges.

The case is opening today at Exeter Crown Court, with McCarthy allowed to be named for the first time.

The privately-run childcare nursery took children from birth to five years and ran for 51 weeks of the year until it was closed down in the wake of a police investigation.

A police probe was launched after an allegation of sexual abuse was made.

There was a multi-agency response involving Police, Local Authority, NHS Devon Clinical Commissioning Group and Ofsted, in the investigation.

Letters were sent to the parents of 52 pupils at the nursery – with specialist officers visiting mums and dads of those believed to be victims. 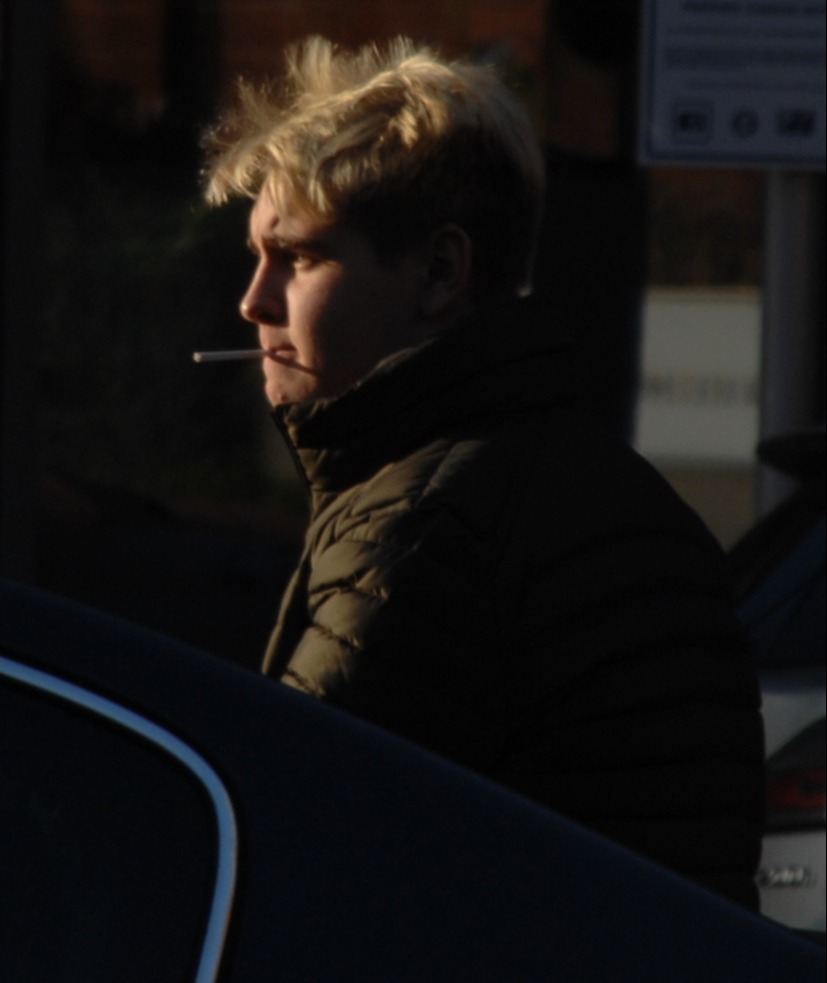 Indian variant could stop Britons from taking holidays in Europe