Home » The 7 craziest, over-the-top things Jeff Bezos has spent his money on

How Jeff Bezos’ affair with Lauren Sanchez was revealed

Why Jeff Bezos just moved $2.5B in Amazon stock

60 years after first American in space, tourists are lining up

As the richest man in the world and the first-ever person to pass a net worth of $200 billion, Jeff Bezos has racked up a series of extravagant purchases in his lifetime.

Most recently, the billionaire added a $500 million superyacht to that list.

The 417-foot-long vessel will span several decks and have three enormous masts — and will also come with its own support yacht that’s outfitted with a helipad, Bloomberg Wealth reported.

Further specific details on the mega-yacht, which was ordered before the pandemic and is expected to be ready soon, are shrouded in secrecy, but many of the Amazon founder’s previous purchases are not.

Here’s a roundup of the most ostentatious things Bezos has spent his money on over the years.

A massive clock that ticks once a year

The 500-foot-tall mechanical clock will be powered by day and night thermal cycles and is synchronized at solar noon. 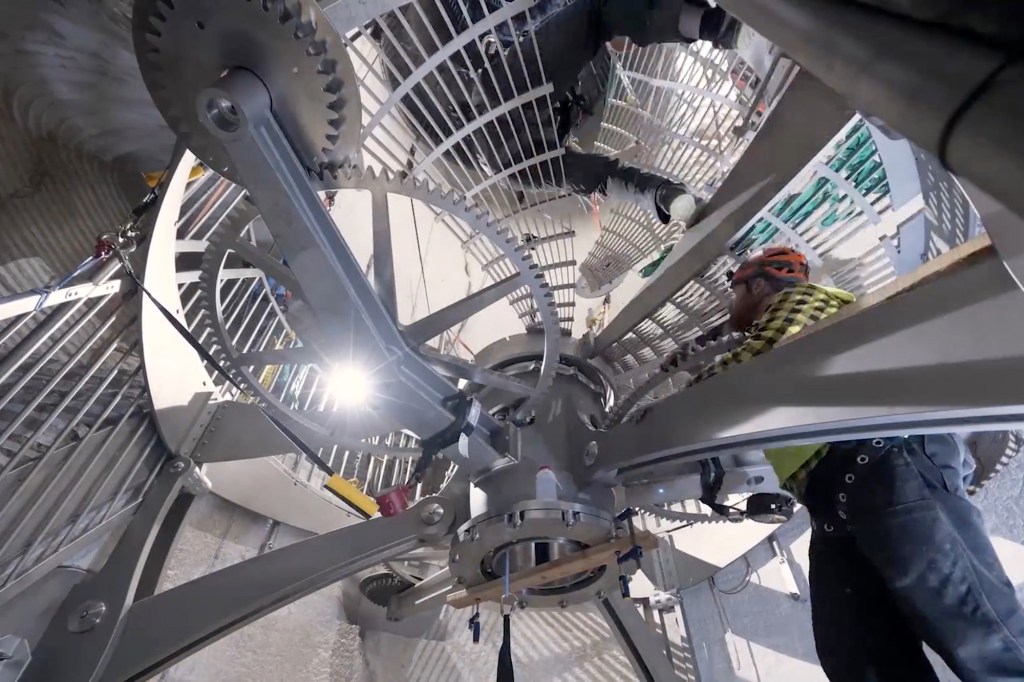 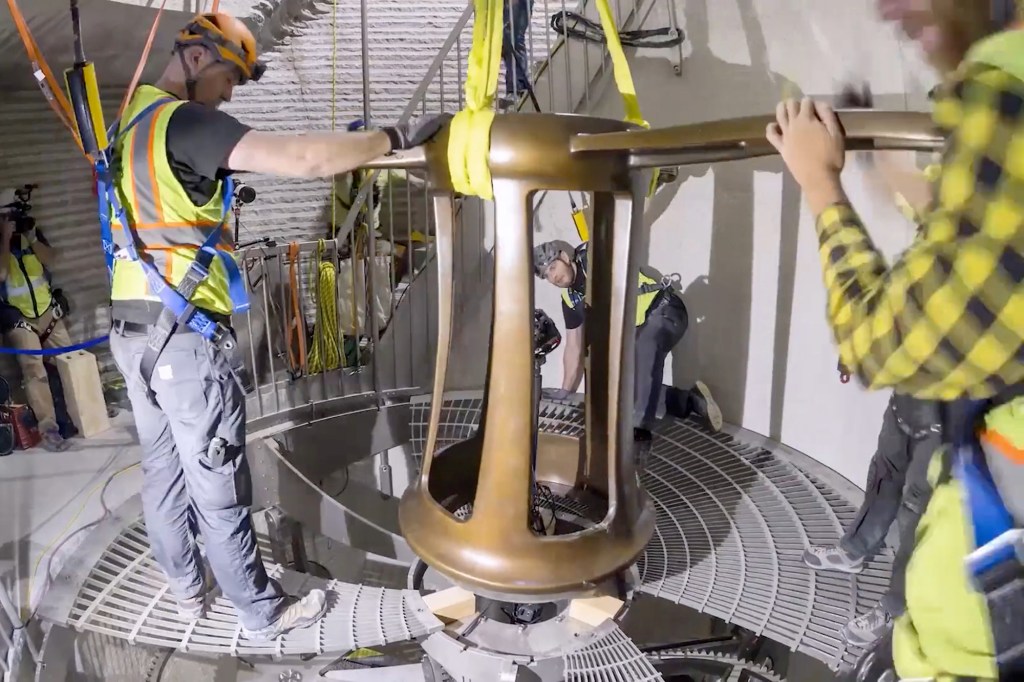 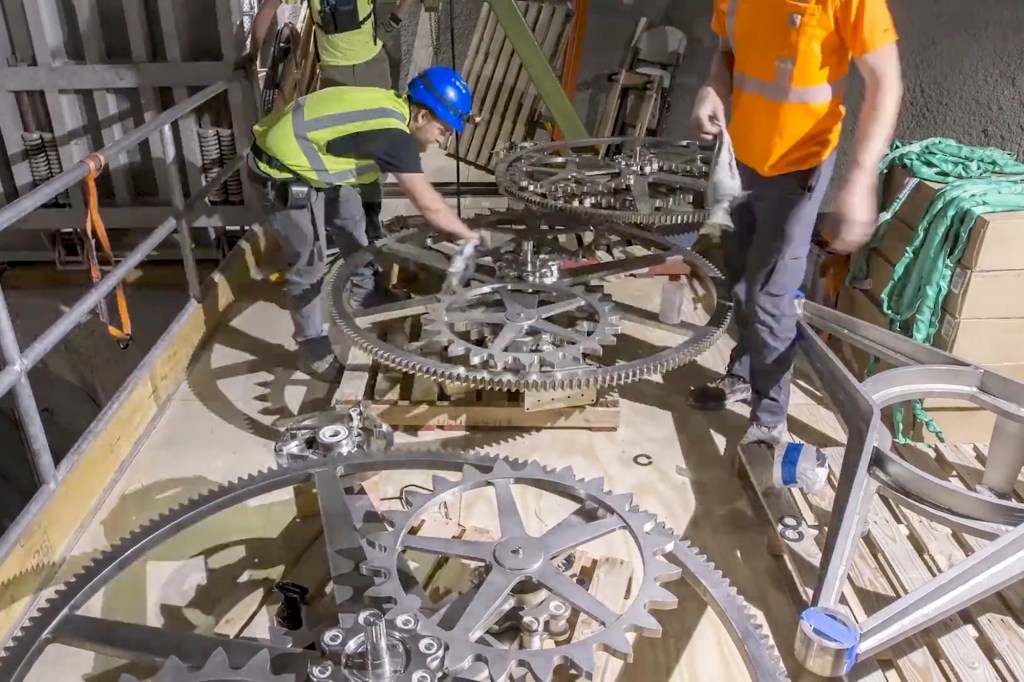 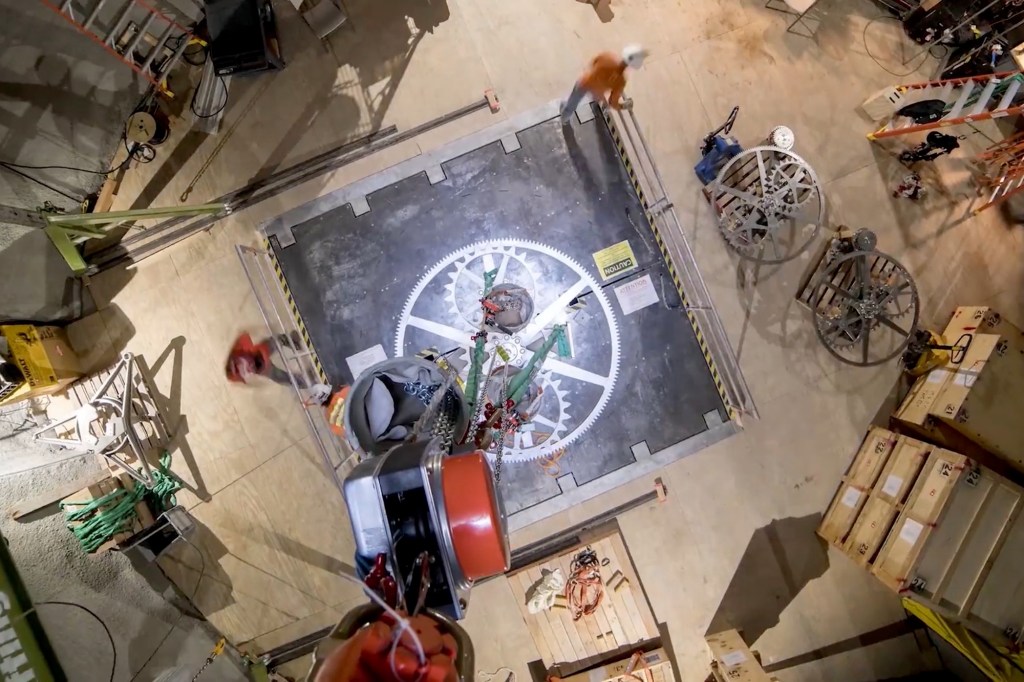 Royals 'considering cancelling trip to Australia due to coronavirus'