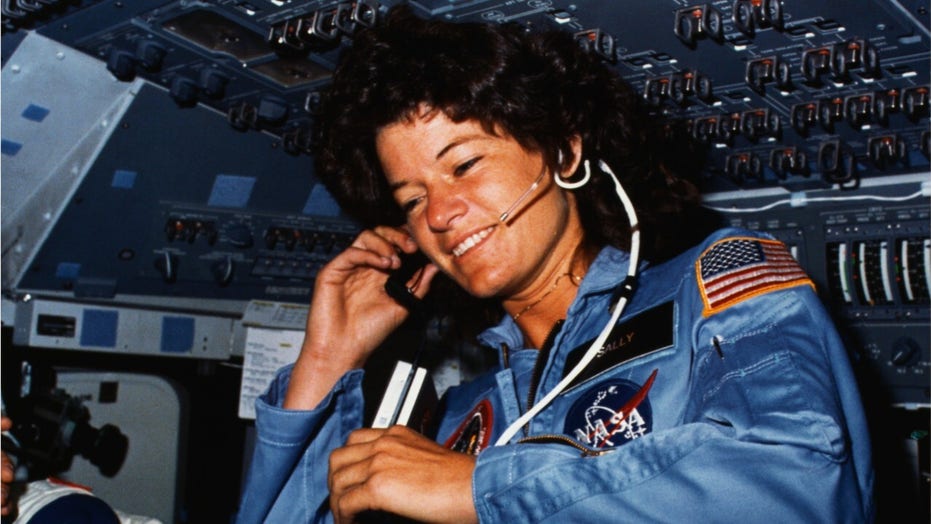 This Day In History: June 18

Take a look at all of the important historical events that took place on June 18.

1983: Astronaut Sally Ride becomes America’s first woman in space as she and four colleagues blast off aboard the space shuttle Challenger.

Also on this day: 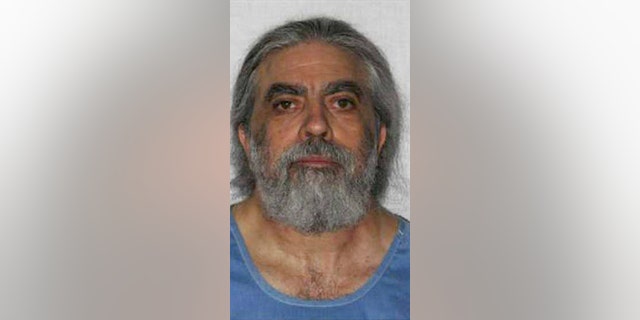 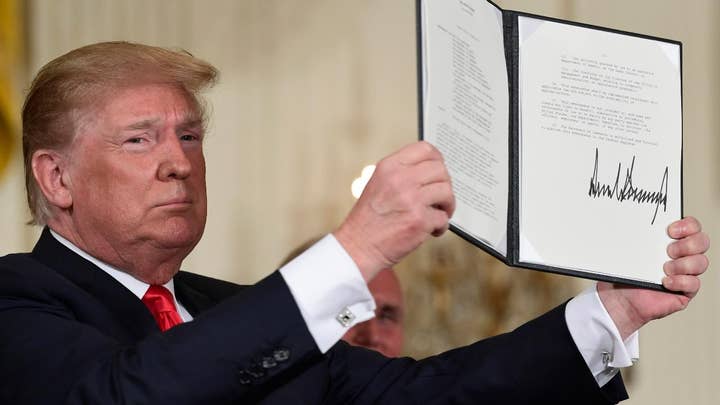 Rapper XXXTentacion died on June 18 after a shooting. He was 20.
(Facebook)