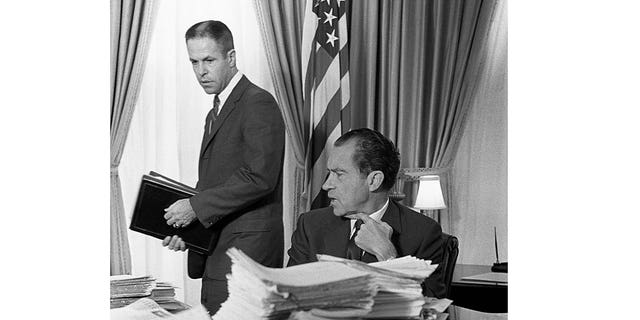 1972: President Richard Nixon and White House chief of staff H.R. Haldeman discuss using the CIA to obstruct the FBI’s Watergate investigation. (Revelation of the tape recording of this conversation would spark Nixon’s resignation in 1974.)

Also on this day: 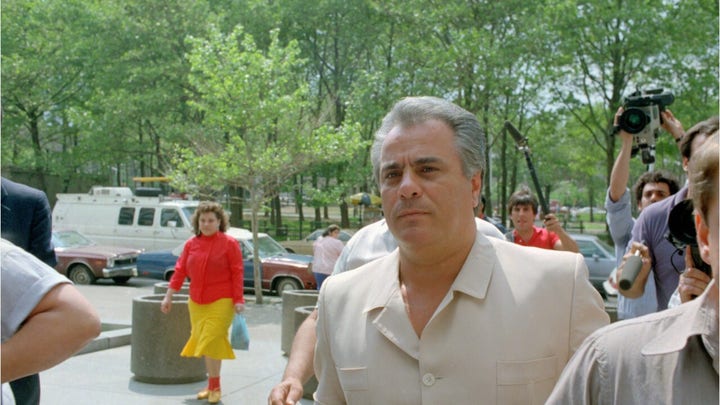 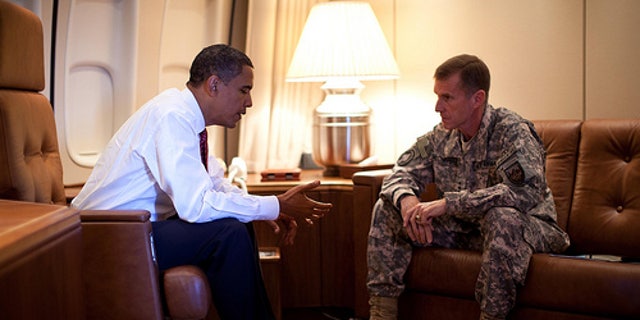 President Barack Obama meets with Army Gen. Stanley McChrystal, the Commander of U.S. Forces in Afghanistan, aboard Air Force One in Copenhagen, Denmark on Oct. 2, 2009.