THREE schoolchildren were rushed to hospital after a pupil handed out cannabis cookies to their classmates.

The teens fell ill after eating the homemade treats which made one of them "turn grey" and saw them hooked up to an ECG machine. 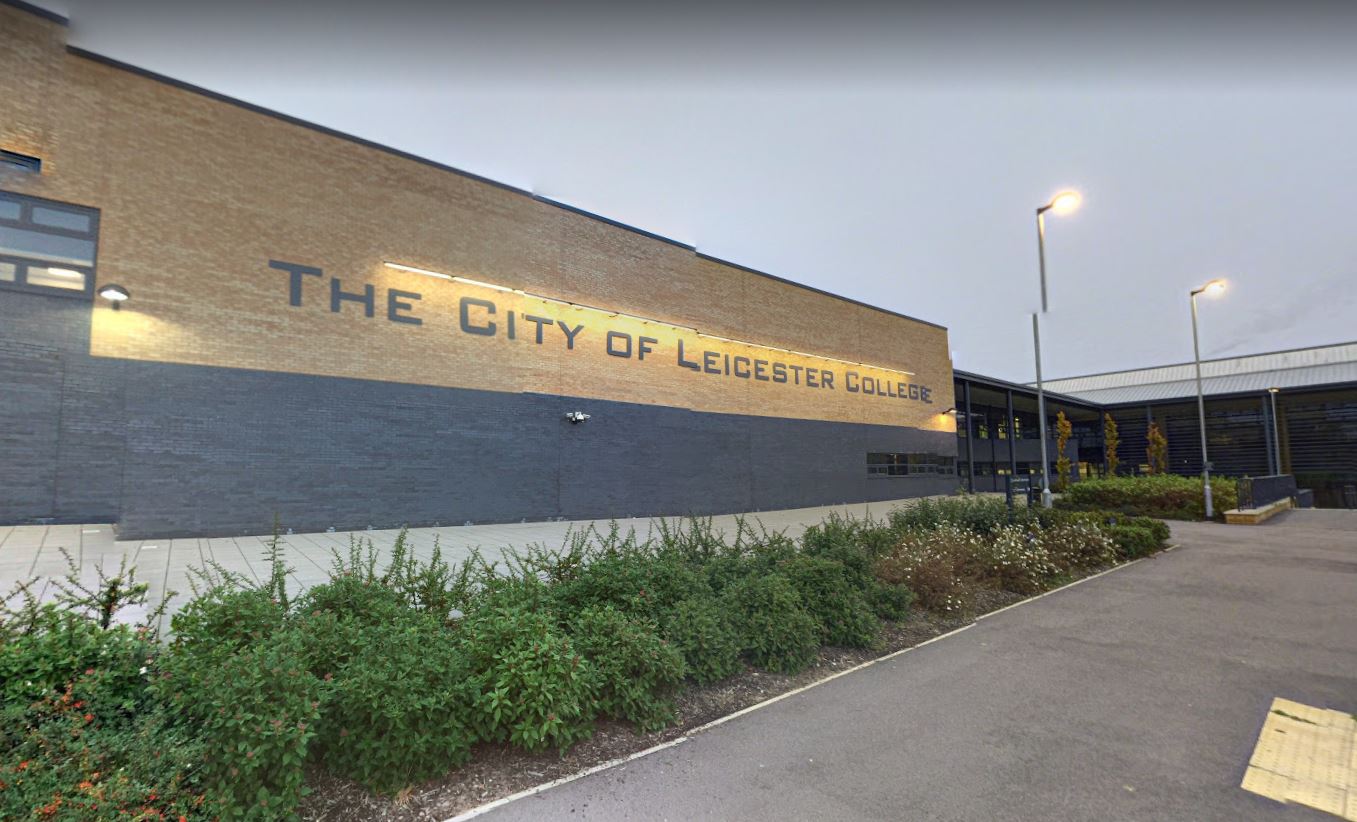 The students, of the City of Leicester College in Evington, Leicester, became unwell on Thursday and were taken straight to A&E.

Police and the school's leaders have launched an investigation.

They believe one pupil shared the biscuits within their group of friends – but the parent of one of the children taken to hospital disagrees.

He thinks the baked goods were dished out at random, and his child was targeted because they are "easily led".

The dad told LeicestershireLive his child "turned grey" after eating the food, and had "a really bad couple of days".

He believes his child accepted the cookie from a student they are not friends with, unaware it contained the class B drug.

The parent said: "I was in tears – my child had no idea this cookie had cannabis in it and ended up in A&E and was put on an ECG machine.

"While we were in the hospital we met the parents of two other other children who had become unwell.

"The children seem to have been given these cookies at different times of day.

"As far as we know, the student wasn't just giving them to friends, it was also random kids like my child.

I was in tears – my child had no idea this cookie had cannabis in it and ended up in A&E and was put on an ECG machine.

All pupils involved have since recovered but Ken Vernon, head teacher at the school, said he and his team were working with Leicestershire Police to establish exactly what had happened.

He said: "On Thursday 25 March, a student brought home made biscuits into the college and distributed them to a small number of their friends at lunchtime.

"These biscuits appear to have contained cannabis and the students involved became ill.

"This was an isolated event and our staff were fantastic in ensuring the safety of our students, having recently been on city-wide training for how to spot and deal with young people who have consumed edible drugs.

"We are extremely pleased to hear the students have all recovered and we are currently dealing with incident in collaboration with the police." 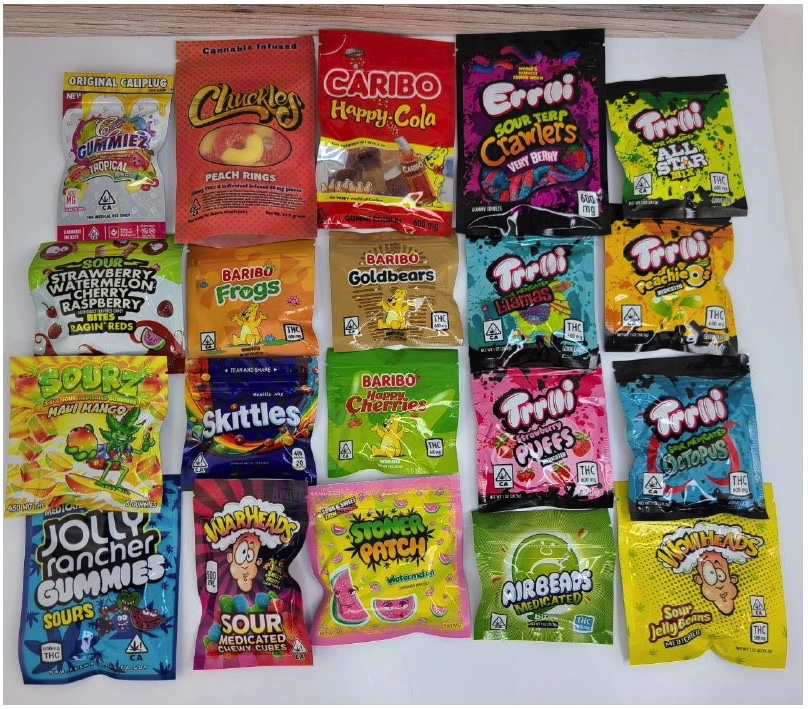 A Leicestershire Police spokesman said: "On Thursday, March 25 officers were contacted by a secondary school in the Evington area of Leicester reporting that several pupils had fallen ill after eating food that is believed to have contained cannabis.

"Three pupils were taken to Leicester Royal Infirmary as a precaution.

Police issued an urgent warning after packets of the "cannabis infused gummies" were seized at a secondary school in south London.

There was also another incident in north London last year when 13 teenage girls were rushed to hospital after consuming "cannabis-laced" sweets while at school.

And earlier this month a Sun Online probe found dealers are flooding the country with cannabis-laced sweets disguised at Kinder Eggs, Mars Bars and Haribo jellies.

Sales of the drugs are soaring – with exchanges even freely taking place on Instagram and Snapchat.