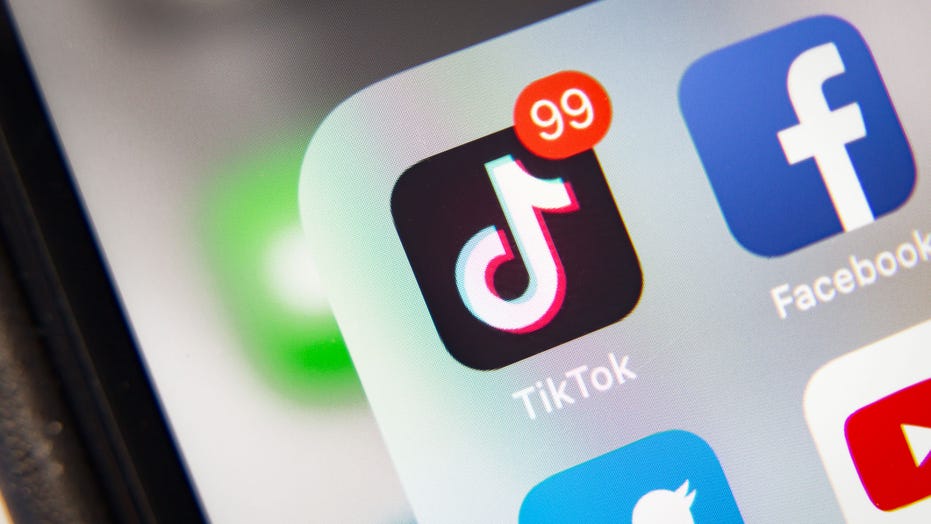 A doctor who amassed a social media following for posting TikTok videos dancing in his scrubs has been hit with a $45 million sexual assault lawsuit by a former colleague and social worker in Portland who says he sent inappropriate text messages and touched her inappropriately, according to court papers and reports.

The lawsuit was filed late Friday in Portland against Dr. Jason Campbell and his former employer, Oregon Health & Science University, according to court papers shared online but The Oregonian was first to report the complaint. It alleges Campbell harassed a female social worker last year at Portland’s Veterans Affairs Medical Center, including through unwanted touching and sending sexually charged text messages.

Campbell’s dance videos on TikTok have generated millions of views and media attention. As of Monday, his TikTok account was private.

Starting in January 2020, when Campbell was working as a resident of OHSU, he “began harassing [the] plaintiff via text messages, pornographic photos and sexually-charged social media messages,” the complaint states.

On Jan. 24, he allegedly sent the woman a picture of his erection. That same day, he sent her a message on Instagram, in which he stated: “You look tasty,” court papers show.

Then, during a text conversation four days later, the woman wrote, “Hugs are organic.”

According to the complaint, he then responded: “They are. But I’m fit. You’re… fit… there’s the orgasm.” He then added: “I mean organic (stupid autocorrect).”

Then, on March 12, he allegedly “snuck up quietly” behind the woman and, without her consent, “pushed his body and his erection forcibly onto [her] backside, pushing her into the desk in front of her,” the suit states. She then yelled at him to leave. 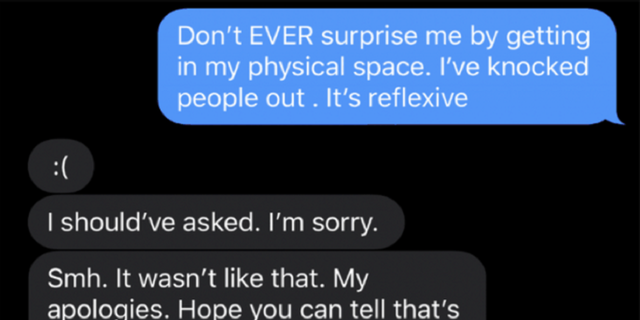 This image shows a screengrab of a conversation between the plaintiff and Dr. Jason Campbell, who has been dubbed "TikTok Doc" (lawsuit)

When she texted him after the incident, he allegedly responded, in part: “I should’ve asked. I’m sorry.”

“It wasn’t like that. My apologies,” he wrote, according to court papers. “Hope you can tell that’s genuine.” But the next day, he allegedly texted the woman again.

“I’m feeling lucky about another hug today,” and, “Are you home or still here? I’ll get my hug anywhere,” according to the suit.

He allegedly continued: “I just want to hug you from behind without you yelling at me.”

The suit contends the woman complained to OHSU about the alleged conduct. According to The Oregonian, an investigation found Campbell, then a second-year resident, violated harassment policy and recommended “appropriate” discipline.

OHSU spokeswoman Tamara Hargens-Bradley told Fox News the university couldn’t comment on litigation but that it does not condone behavior described in the lawsuit. Campbell is no longer employed by OHSU and, according to the suit, now lives in Florida.

“We are continuously working to evolve our culture, policies and practices to provide an environment where all learners, employees, patients and visitors feel safe and welcome,” Hargens-Bradley said in an emailed statement. “We take our role seriously in being part of the change that needs to happen across our country to end discrimination and power dynamics that allow for harassment.”

The name ‘Karen’ is dropping in popularity in the U.S.

Virgin Atlantic is set to axe ANOTHER 1,000 jobs