A MUDDLED train driver left her weary passengers fuming when she forgot to stop at their station.

The driver then added insult to injury by getting the name of another station wrong. 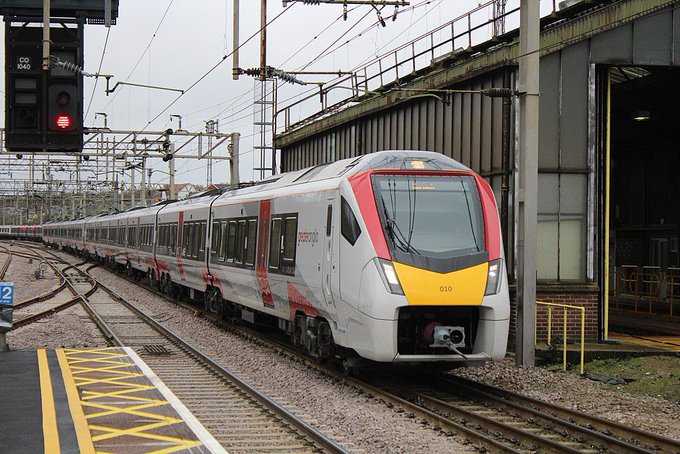 The driver told those affected to change platforms at an unscheduled stop in Broxbourne, five miles away.

She said: “Many passengers were ready for bed. Missing the stop was the last thing they wanted.

"People were screaming in despair and shaking their heads in disbelief.”

Later, while nearing Tottenham Hale, the driver announced: “Next stop will be Harlow Town” — the station she had driven through.

A Greater Anglia spokeswoman said: “An investigation into what happened and why will take place, as is normal protocol.

"I can confirm the driver was fit to continue.”

What is the Duke of Edinburgh's Land Rover?