CARRYING flash flood warnings to Texas on Monday evening, Tropical Storm Beta made landfall as it tied the record as the ninth storm to hit the continental US in a year.

The record was set more than a century ago, in 1916, according to Colorado State University hurricane researcher Phil Klotzbach. 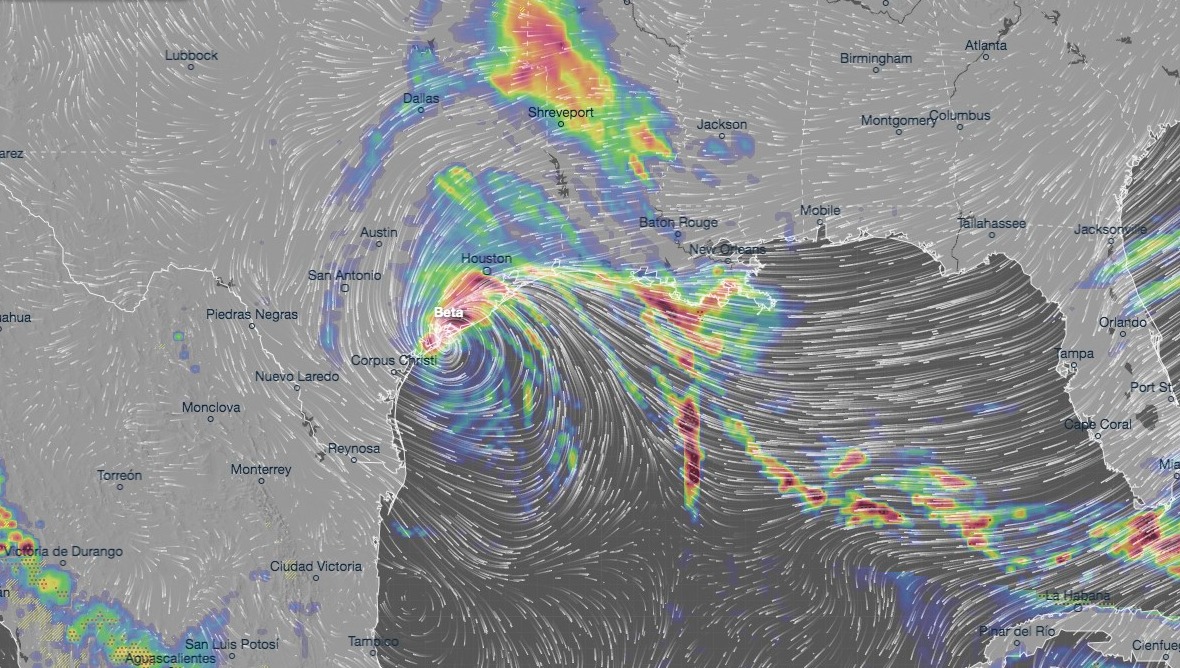 While Beta did not appear on track to become a hurricane, it threatened to dump large amounts of rainfall on the region that has taken a pounding this season.

Close to 11 million people living on the Texas and Louisiana coasts were placed under flash flood watches, according to CNN.

Beta was not expected to bring as much rain as a hurricane, but exactly how much was difficult to determine. 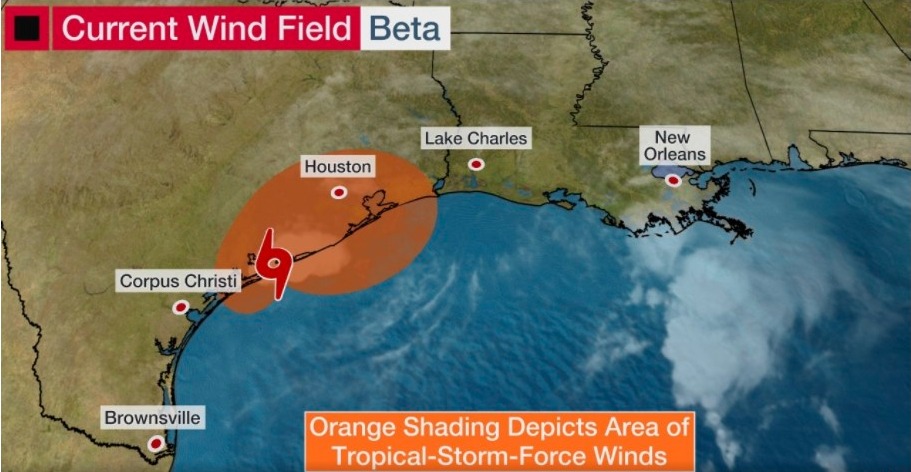 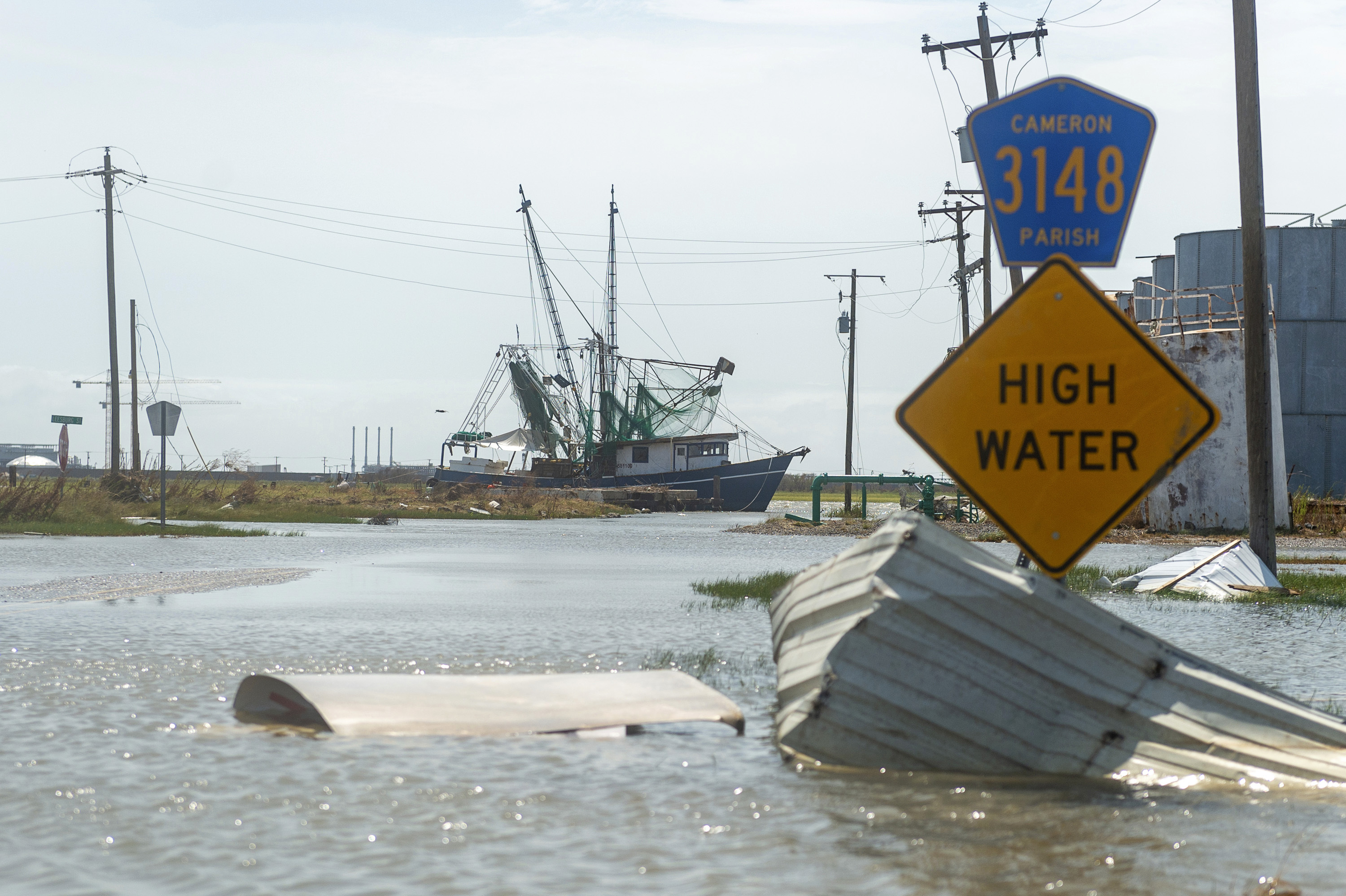 Predictions dropped on Monday from 20 inches to 15 inches in some regions, while the forecast was 4 to 6 inches for coastal counties in Texas and 2 to 4 inches for inland areas, according to National Weather Service meteorologist Dan Reilly in the Houston-Galveston office.

Forecasters went into the Greek alphabet to name the storm because they ran out of traditional names, which has only happened one other time since the 1950s. 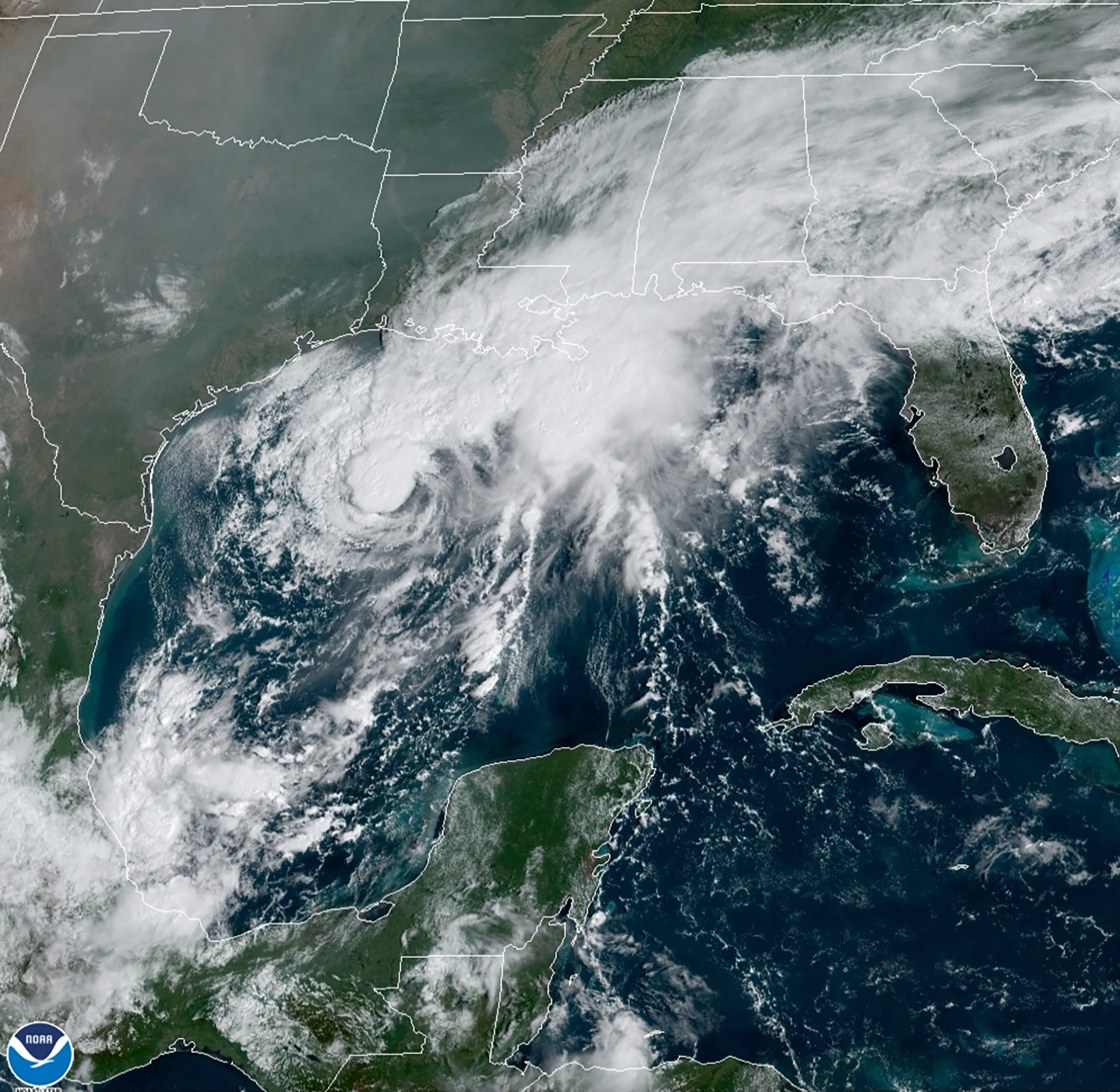 Beta is projected to head northeast after making landfall, and linger in southeastern Texas on Tuesday and Wednesday.

By the middle of the week, Beta could reach Louisiana.

Flash flood watches could reach as far inland as Arkansas and Mississippi.

A storm surge warning is in effect in various bays in Texas, from Port Aransas to Sabine Pass.

While it is the ninth to hit the US mainland, Beta is the 23rd storm of this busier than normal hurricane season.