TURKEY has downed two Syrian planes as part of a military offensive in the war-torn country – and opened its borders to floods of refugees entering Europe.

On Sunday, Turkey reacted after one of their drones was downed by Russian-backed Syrian forces on Thursday – stoking further tension between the two nations. 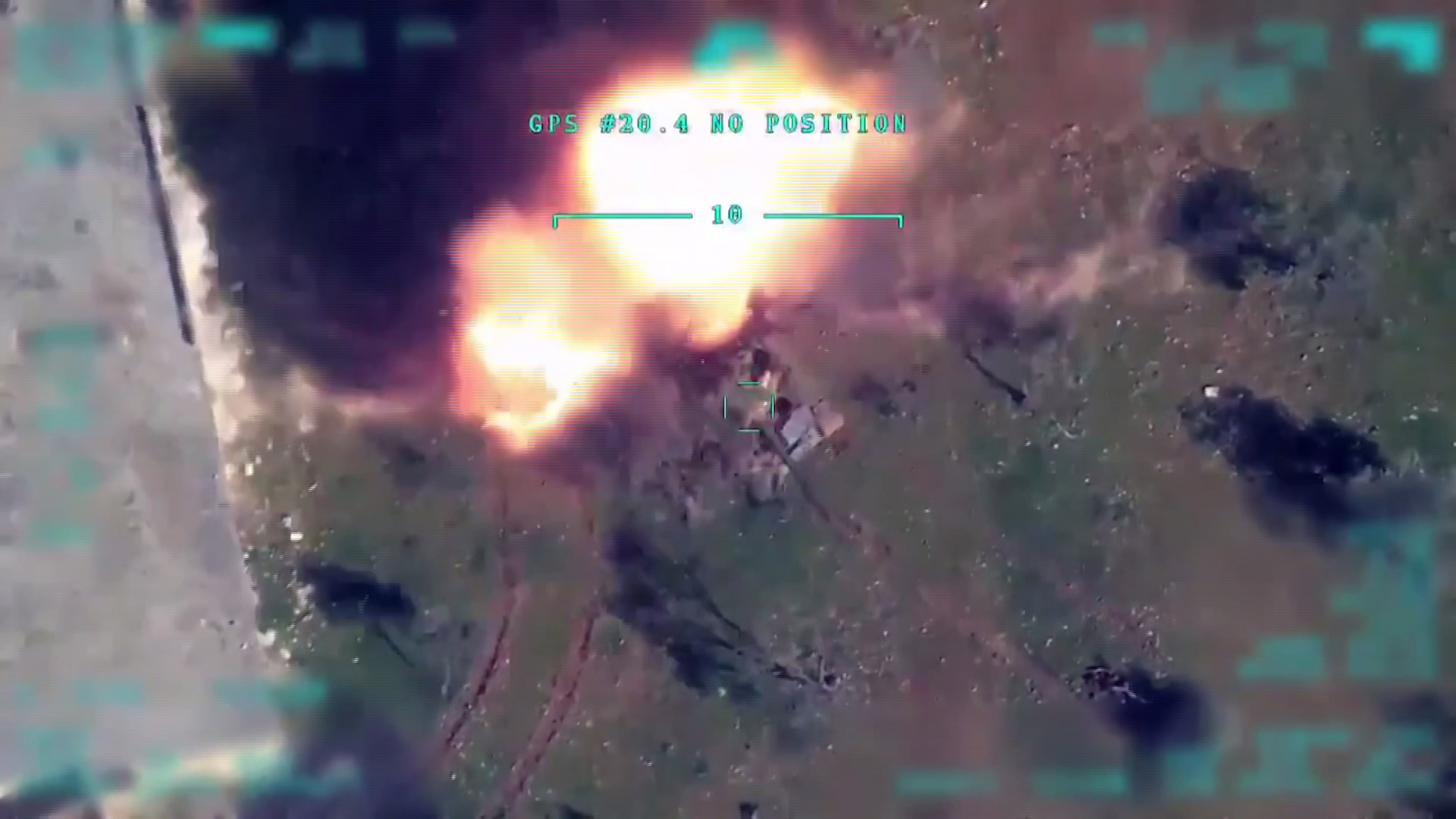 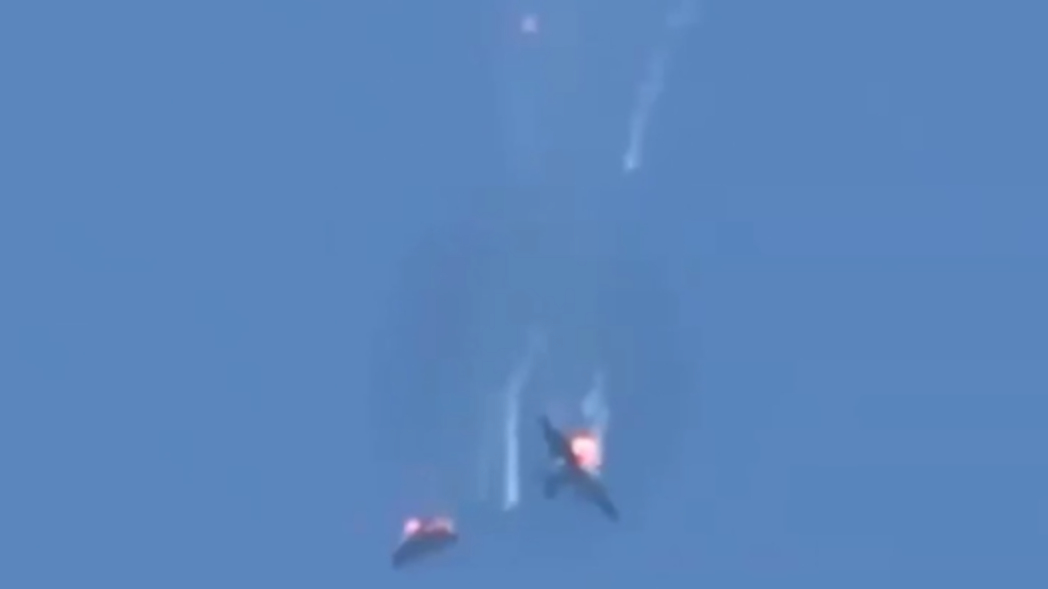 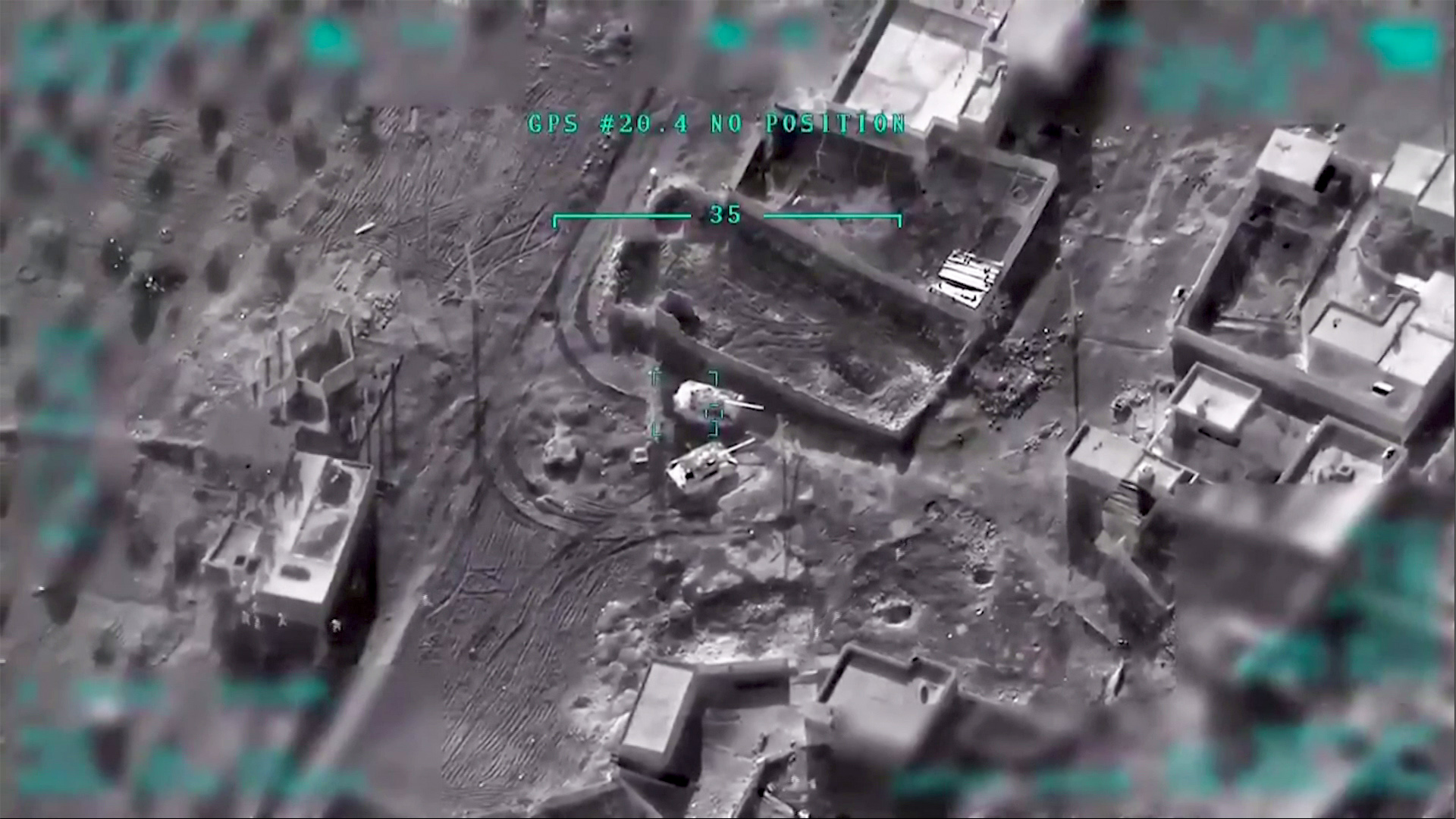 The operation resulted in 33 Turkish troops being killed in a single airstrike – and nearly one million civilians fleeing towards Turkey’s guarded border.

Turkey's Defense Ministry later confirmed it had hit the two SU-24 aircraft in its latest airstrike, as well as Syrian air defence systems.

Turkish defence minister Hulusi Akar confirmed Sunday's operation – dubbed 'Spring Shield'- and vowed that any attack on Turkish forces or observation posts in Idlib would be met with retaliation.

Later on Sunday, Syrian state news agency SANA said the four pilots in the two jets shot down had ejected and landed safely.

Citing a military source, a report said: "Any aircraft that violates our airspace will be dealt with as an enemy aircraft that must be brought down."

In response to the Turkish rocket attack, Syria said northwestern airspace was closed – and any aircraft or drone that entered would be treated as an enemy and destroyed.

The Assad regime has already claimed it has shot down three Turkish drones used to target its bases following the attack on it's two warplanes.

Turkey backs the Syrian rebels fighting in Idlib province, and has sent thousands of troops into the area.

Meanwhile, the decision to open the country’s borders with Europe comes after months of President  Recep Tayyip Erdogan threatening to flood Europe with migrants.

But outraged Erdogan accused the bloc of not honouring the agreement, saying he would allow them passage into Europe unless more international support was provided.

Turkey already hosts 3.6 million Syrian refugees, as well as many others from Africa, Asia and the Middle East.

Another one million civilians have been displaced in Syria near the Turkish border since December as the Russian-backed Syrian regime seized swathes of territory from Turkish-backed rebels.

Aid agencies say it has created the worst humanitarian crisis in the nine-year war. 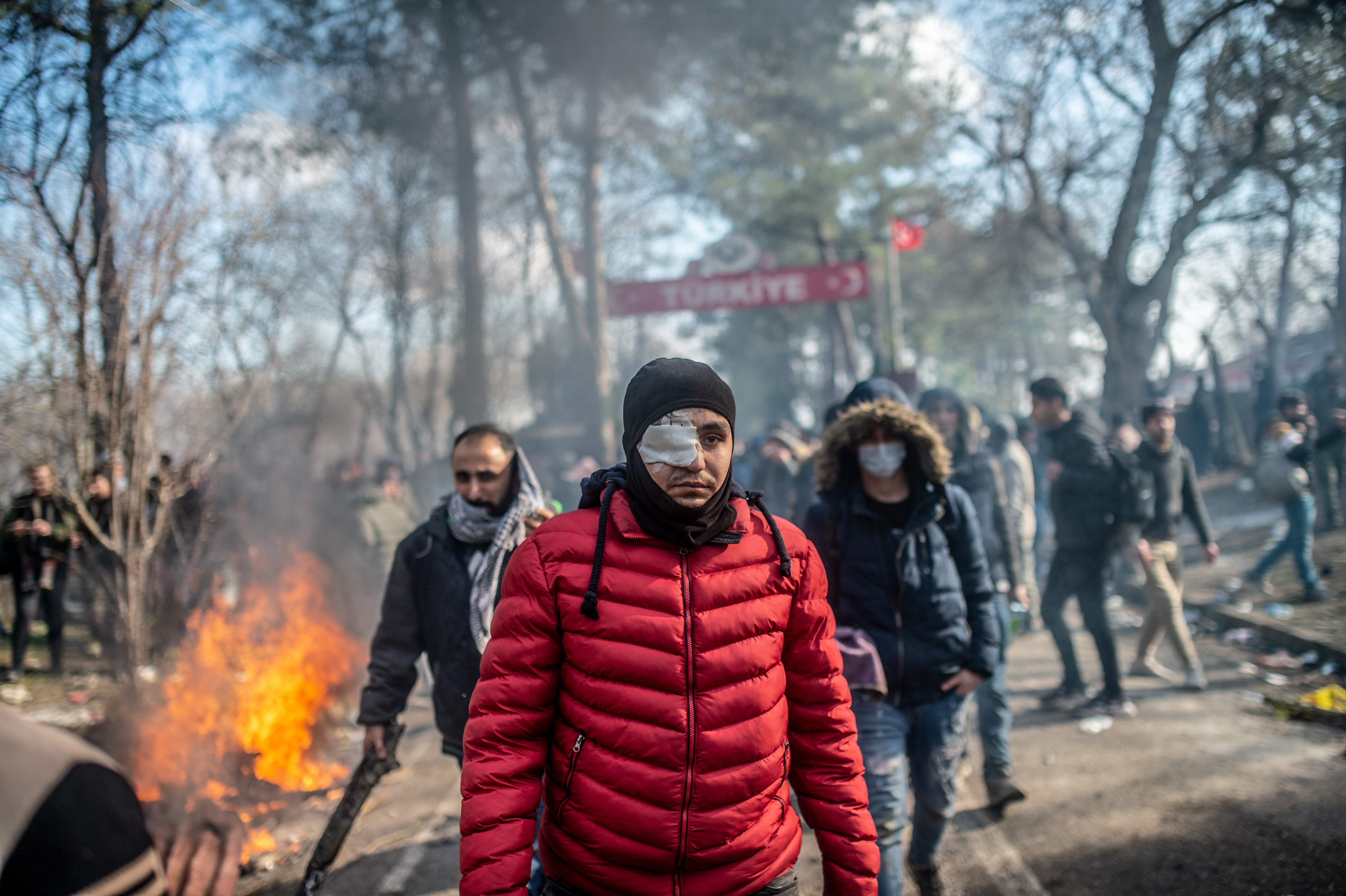 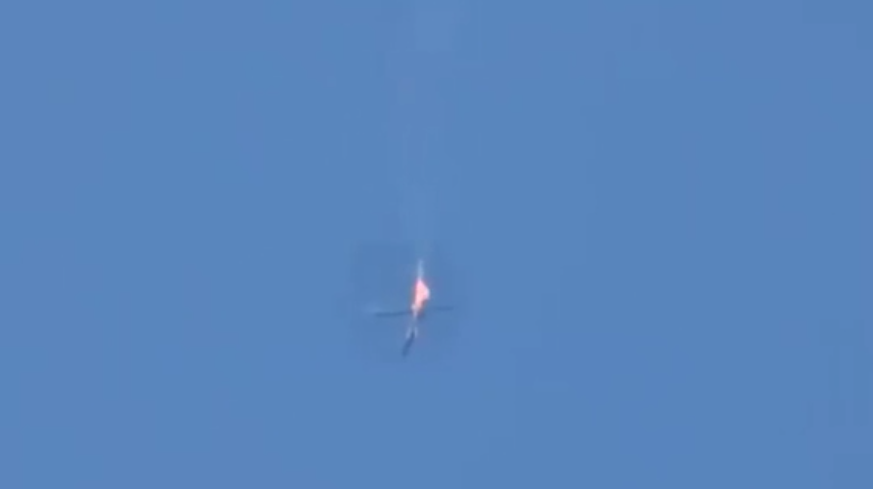 Former US Sen. John Warner of Virginia dies at 94