‘They posted assassination co-ordinates’: Musk defends SUSPENDING journalists from CNN and NYT after they posted his ‘real-time location’ and ‘endangered’ his family

Twitter has suspended the profiles of a number of high-profile journalists who have been covering the billionaire and the social media company.

Journalists Ryan Mac of the New York Times, Drew Harwell of The Washington Post, Donie O’Sullivan of CNN, Matt Binder of Mashable, Michah lee of The Intercept, along with Aaron Rupar, Tony Webster, and Keith Olberman, all found their Twitter accounts suspended on Thursday.

The latest move from Musk comes a day after he banned an account which tracked his private plane, @ElonJet, despite declaring a month ago that his ‘commitment to free speech’ was so serious that he would leave it alone.

It is believed some of the journalists were banned for posting links to Mastadon – a platform similar to Twitter – where @ElonJet migrated after the banning yesterday. Mastadon’s Twitter account was also suspended Thursday. 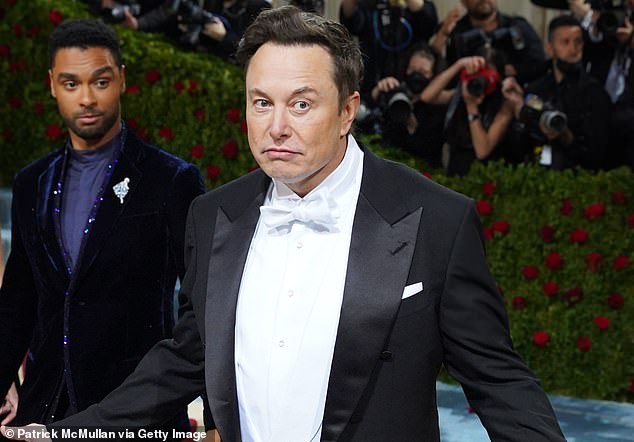 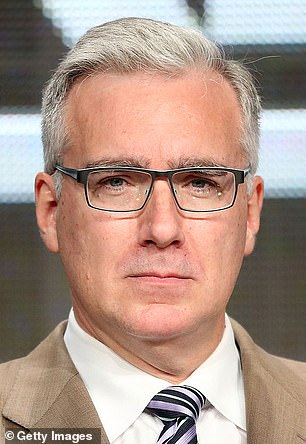 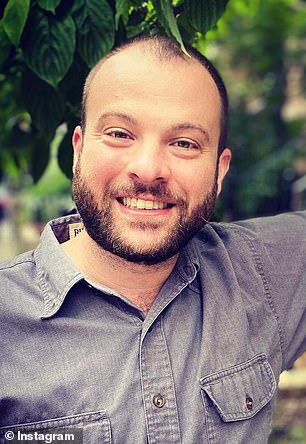 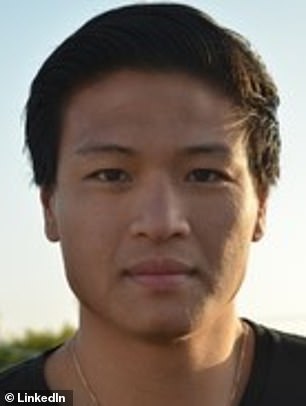 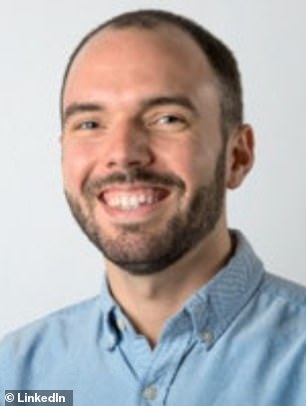 Ryan Mac (left) of the New York Times was banned from Twitter Thursday, as was Drew Harwell (right) of the Washington Post

After Harwell was suspended, Olbermann also posted a link to Mastadon and implored others to do the same.

The New York Times said Mac Twitter gave him no explanation about his suspension, according to NBC News.

‘We hope that all of the journalists’ accounts are reinstated and that Twitter provides a satisfying explanation for this action,’ the Times told the outlet.

Rupar said he had ‘no idea’ why he was suspended, according to NBC journalist Ben Collins.

Each of the other journalists banned had recently been covering Musk.

On Twitter Thursday evening Musk did not address the suspensions directly, but double downed on claims that he would not tolerate any activity which revealed the location of his family.

‘Criticizing me all day long is totally fine, but doxxing my real-time location and endangering my family is not,’ he wrote.

‘Accounts engaged in doxxing receive a temporary 7 day suspension,’ he added in the comments section.

A spokesperson for Twitter told The Verge they wouldn’t comment on specific suspensions, but added any users putting others at risk would be banned.

‘Without commenting on any specific accounts, I can confirm that we will suspend any accounts that violate our privacy policies and put other users at risk,’ the Spokesperson said. 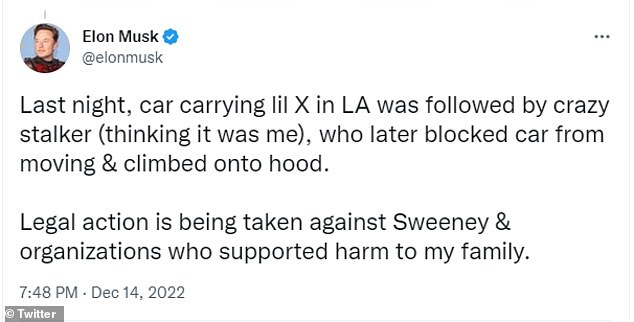 Musk’s November tweet in which he said he would not ban @elonjet. Users flagged the tweet, and added that Musk had now gone against his word 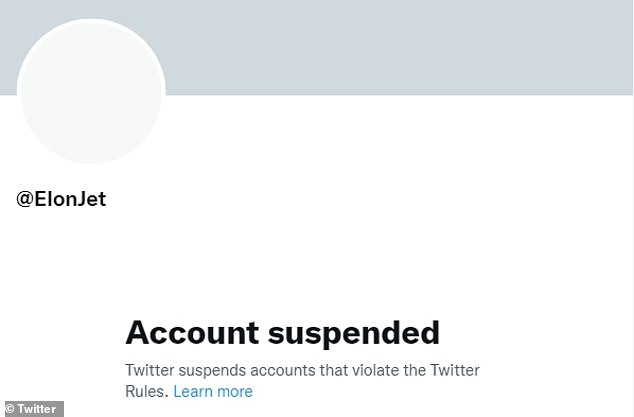 Musk’s crusade against @ElonJet – which sources its information from publicly available records –  was ignited this week after Musk claimed a stalker jumped on the hood of a car carrying his son.

Explaining the ordeal, Musk said: ‘Last night, car carrying lil X in LA was followed by crazy stalker (thinking it was me), who later blocked car from moving & climbed onto hood.’

‘Legal action is being taken against Sweeney & organizations who supported harm to my family,’ he added, referring to @ElonJet creator Jack Sweeney.

It is unclear how Musk connected @ElonJet to the stalking incident, which did not appear to involve his private plane in any way. 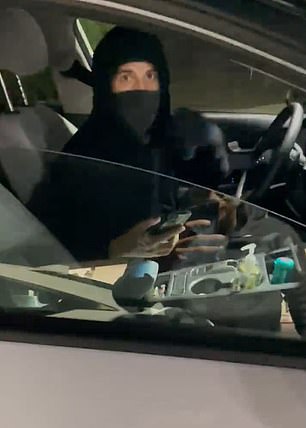 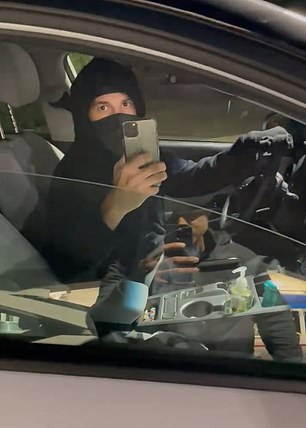 Billionaire Elon Musk posted a clip showing the identity of the ‘crazy stalker’ who followed the car that his son X was traveling in. The Twitter CEO said that the man, who is seen wearing a black mask and hood, blocked the car’s path before jumping on the hood. Musk believes that the stalker thought Elon himself was traveling in the car at the time 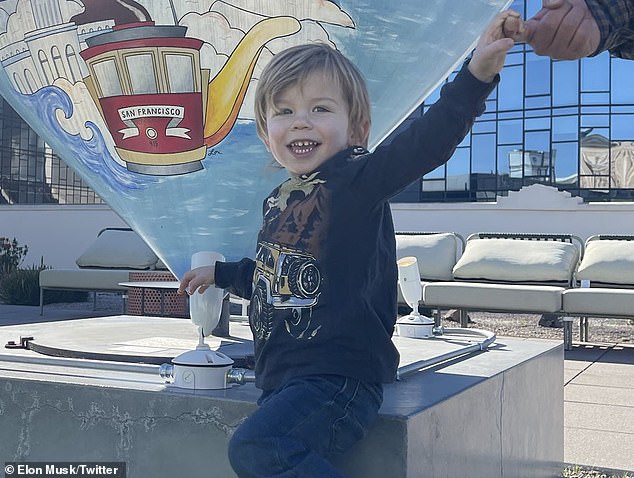 Elon Musk’s son, X, pictured last week at Twitter’s San Francisco headquarters. He was traveling in the car in Los Angeles when the vehicle was allegedly stalked by the man

The Twitter CEO posted a video of the man who he said was the stalker.

In the short video, the suspect was seen wearing a black hood and driving a white Hyundai – before picking up his phone to record the encounter himself.

The video, believed to be filmed by Musk’s driver, then panned towards the car’s license plate. There was a short exchange with the alleged stalker – where the driver seemed to utter: ‘Got it.’

When one horrified Twitter follower asked if this was the man who jumped on the hood of the car, billionaire Musk confirmed and said: ‘Yeah.’ 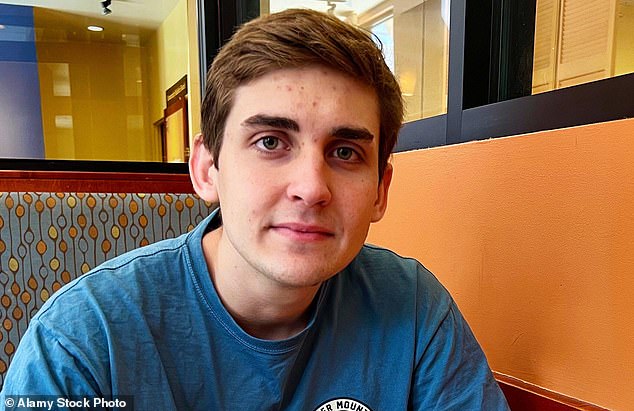 He elaborated on the rationale for the decision to ban @ElonJet, saying that accounts which published where people were located in ‘real-time’ were a ‘physical safety violation.’

‘Any account doxxing real-time location info of anyone will be suspended, as it is a physical safety violation.’

‘This includes posting links to sites with real-time location info. Posting locations someone traveled to on a slightly delayed basis isn’t a safety problem, so is ok.’

Sweeney’s jet account was suspended Wednesday morning. He tweeted at Musk asking how long of a delay was necessary for there to be no safety response, and then by Wednesday evening the account – and his personal account – were suspended again.

Musk has previously gone after @elonjet, which Sweeney set up in 2020 when he was 19 because he was a super-fan of the billionaire and wanted to see how he managed his businesses.

Gillibrand quick to call out Franken, Kavanaugh, Clinton, Trump — but not Cuomo