SOME forecasters are indicating that Easter could be the warmest on record with temperatures peaking at 24C.

With the mercury hovering around the 24C mark that could see warmest temperatures for that time of years since records began 136 years ago. 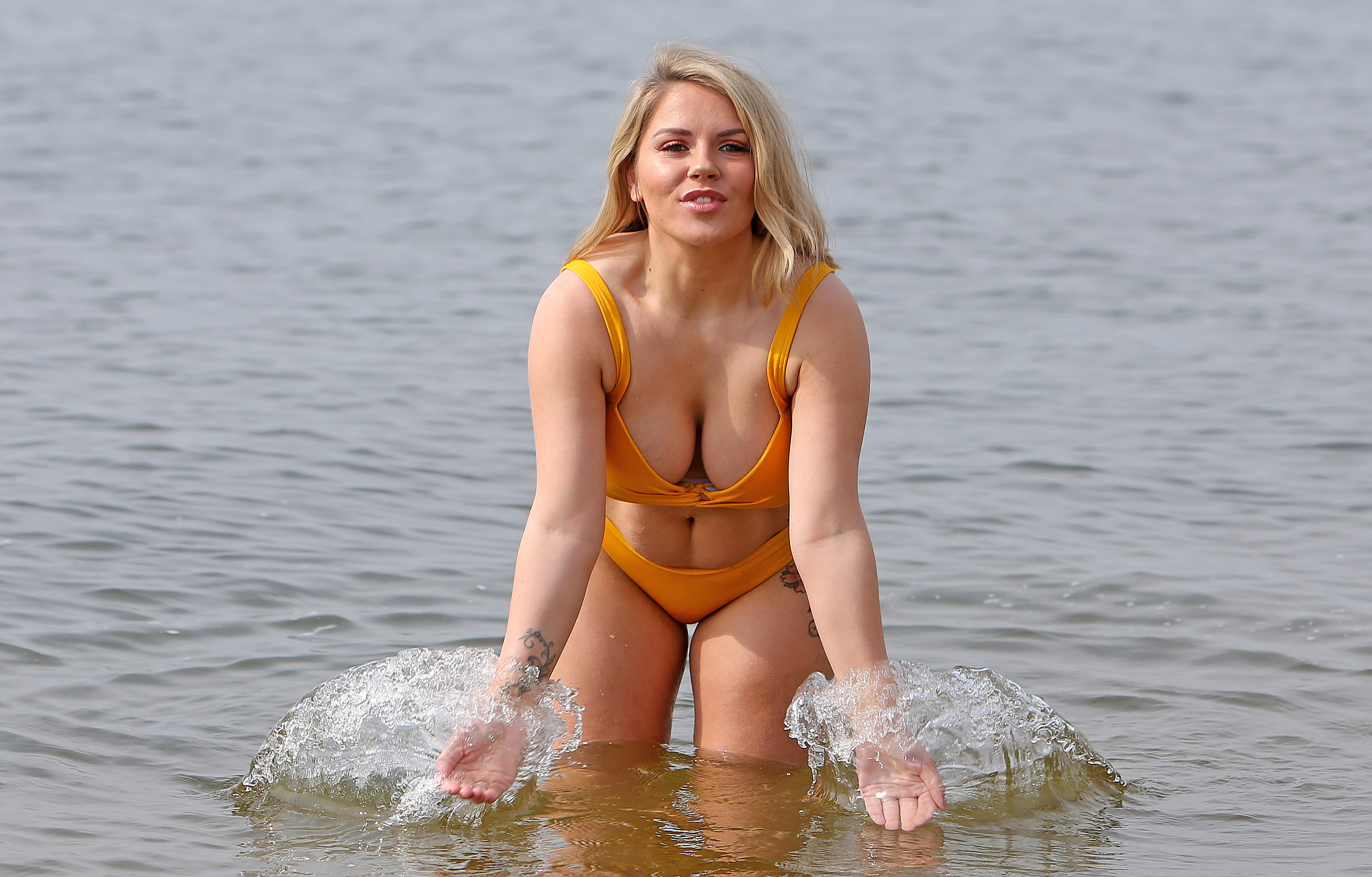 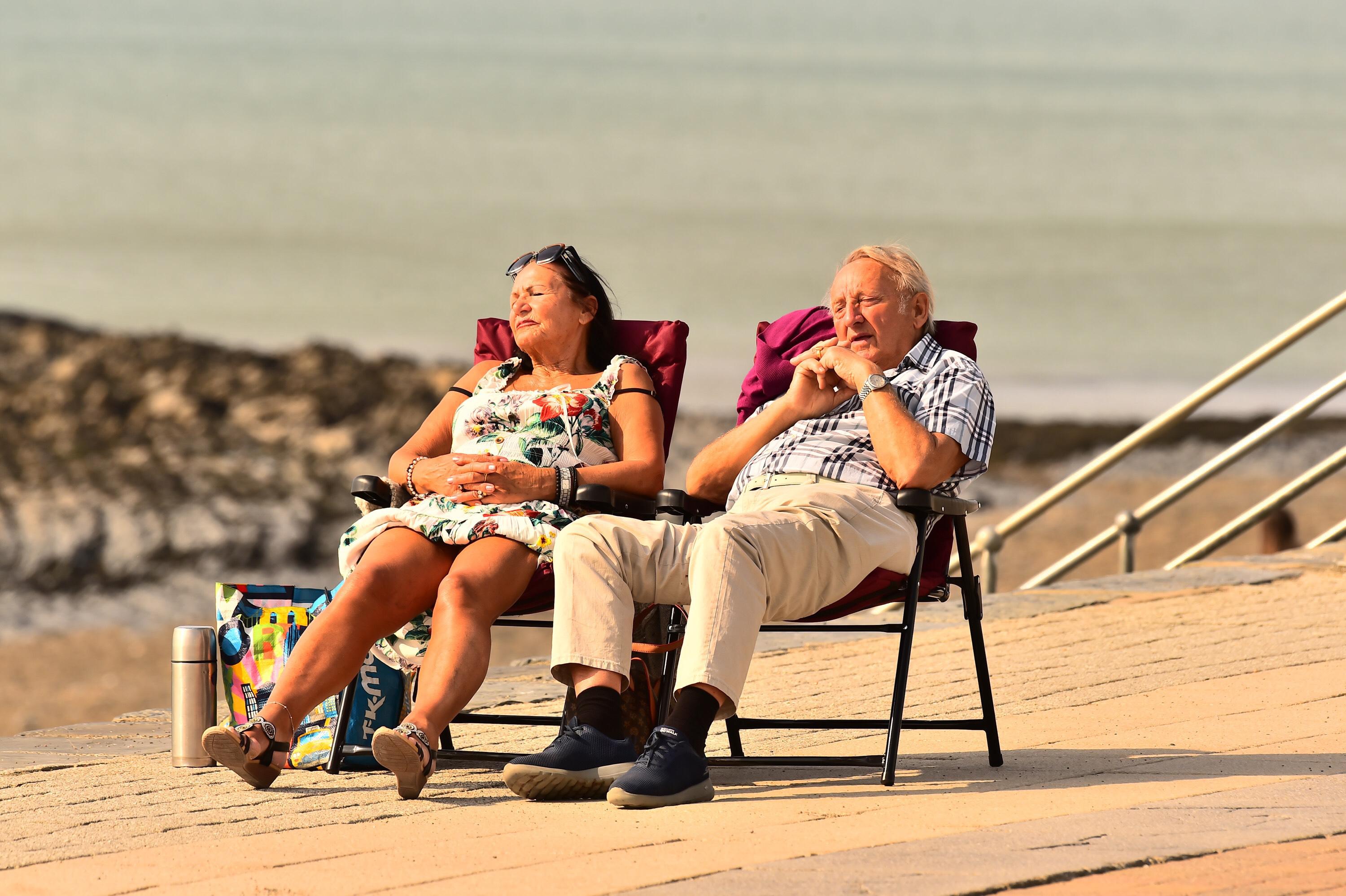 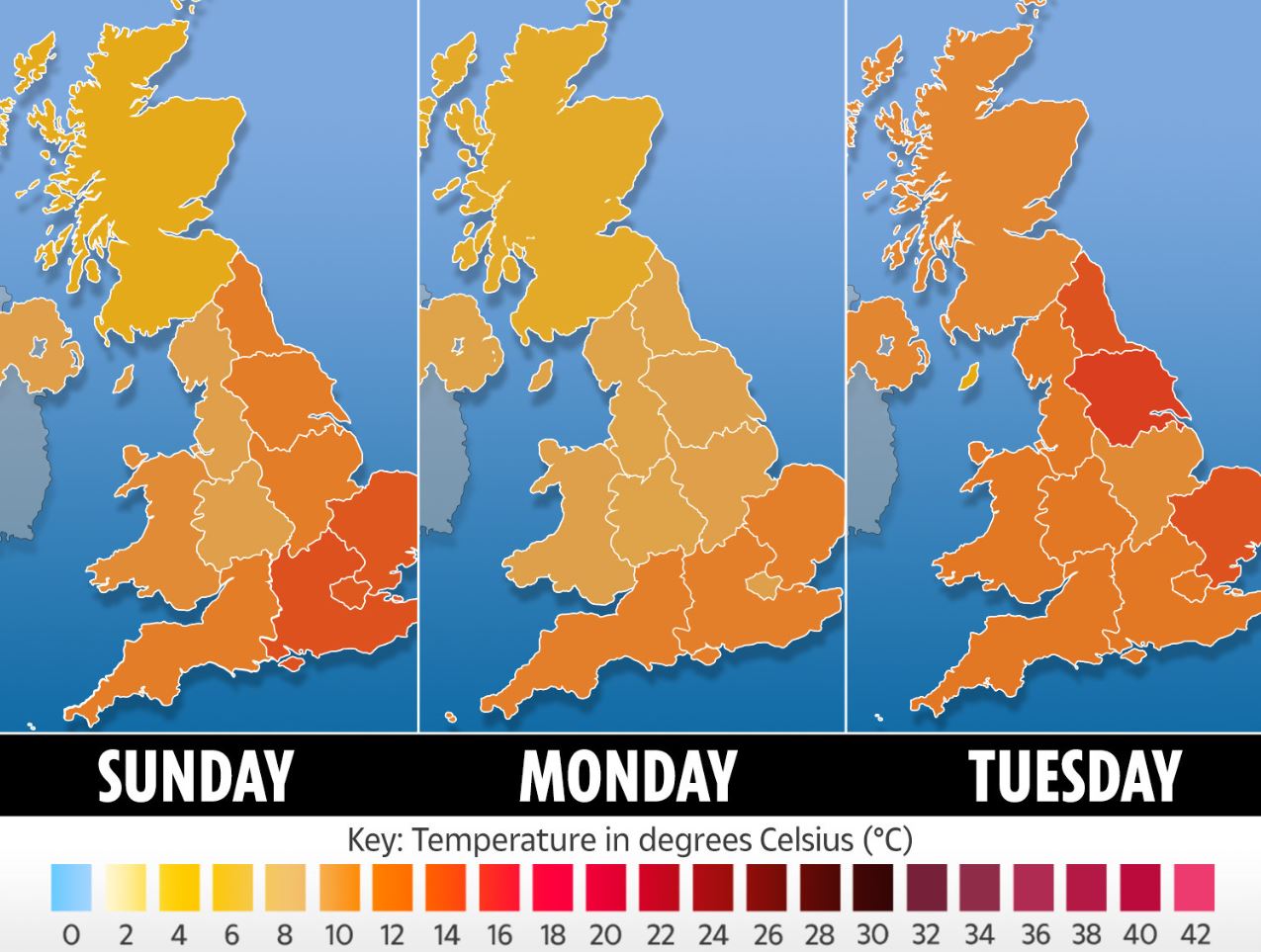 The Weather Outlook forecaster Brian Gaze said: “Long-range forecasts show 24C would be expected from later in the Easter period.
“South-westerly winds are likely to pull up subtropical air at times.
“With models strongly backing a warm spring, the record for the hottest spring is expected to come under pressure.”

South-westerly breezes will bring subtropical warmth to the UK, with 24C expected by later in the Easter holidays, which runs from April 4-19, The Weather Outlook said.

Bookmakers Coral cut odds on spring being the hottest on record from 3/1 to 5/4. Coral spokesman Harry Aitkenhead said: “Spring looks glorious after a soaking winter.”

STV weather presenter Sean Batty said: “There's plenty to look forward to in coming weeks. It will feel pleasant by day in the sunshine, the daffodils are out, the clocks will change and Easter is just round the corner.”

There is a 55 per cent probability of March to May being much-warmer-than-average – a category which includes 2017's warmest spring since records began in 1884, which had a 9.13C UK average temperature.

However the Met Office was more cautious in their forecast with a spokesman telling The Sun Online: “There are no strong indications it will be exceptionally warm.

“Temperatures are going to climb but it’s what you’d expect for the time of year.”

He added: “It’s worth keeping in mind there are some cold spells yet to come this week.

“Temperatures are expected to be generally in line with the seasonal norm or could be slightly above average.”

Britain is set to be hit by a -3C chill and battered by rain in a frosty finish to the weekend.

Temperatures will plunge over night with Scotland bearing the brunt of the cold weather.

Sunday night will see light winds and clearing skies will lead to a sharp, widespread frost and ice patches across the north.

Temperatures will plunge to -1C in northern England and down to -3 in the Shetland Isles.

Conditions won’t get any brighter on Monday with more rain starting in the northwest and then coming down south.

Even if the spring temperatures are not record breakers the hotter temperatures will no doubt be warmly welcomed throughout the UK as winter comes to an end and the coronavirus is still making its presence felt across the country. 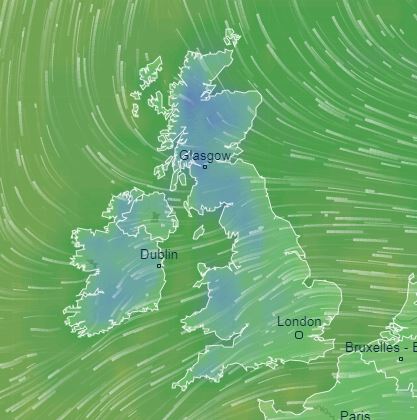 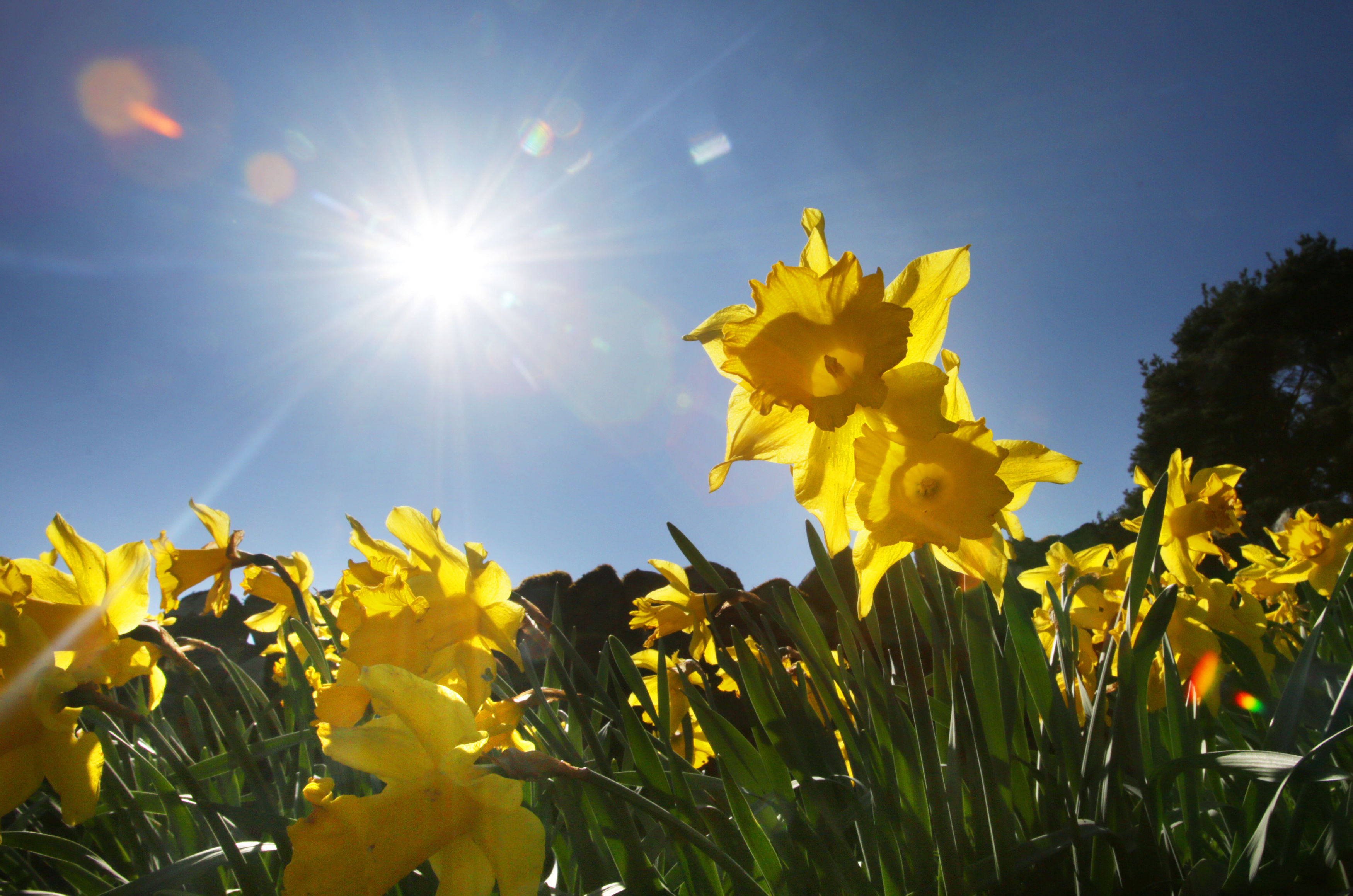