LABOUR’S biggest union backer has threatened to stop funding the party if its next leader ditches Jeremy Corbyn’s hard-left agenda.

Unite boss Len McCluskey bluntly warned it will “end in disaster” if the new chief attempts to drift back towards the middle ground. 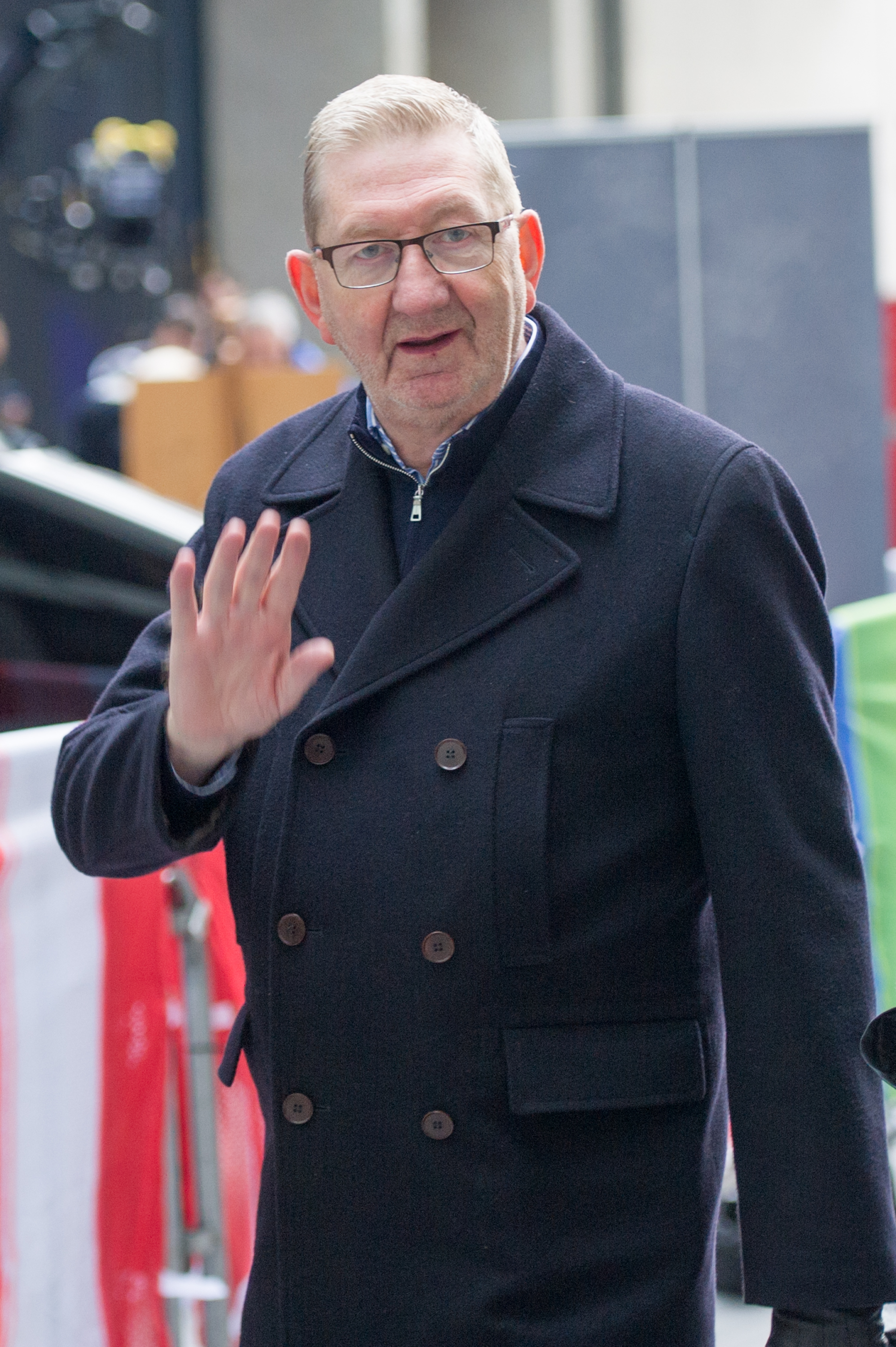 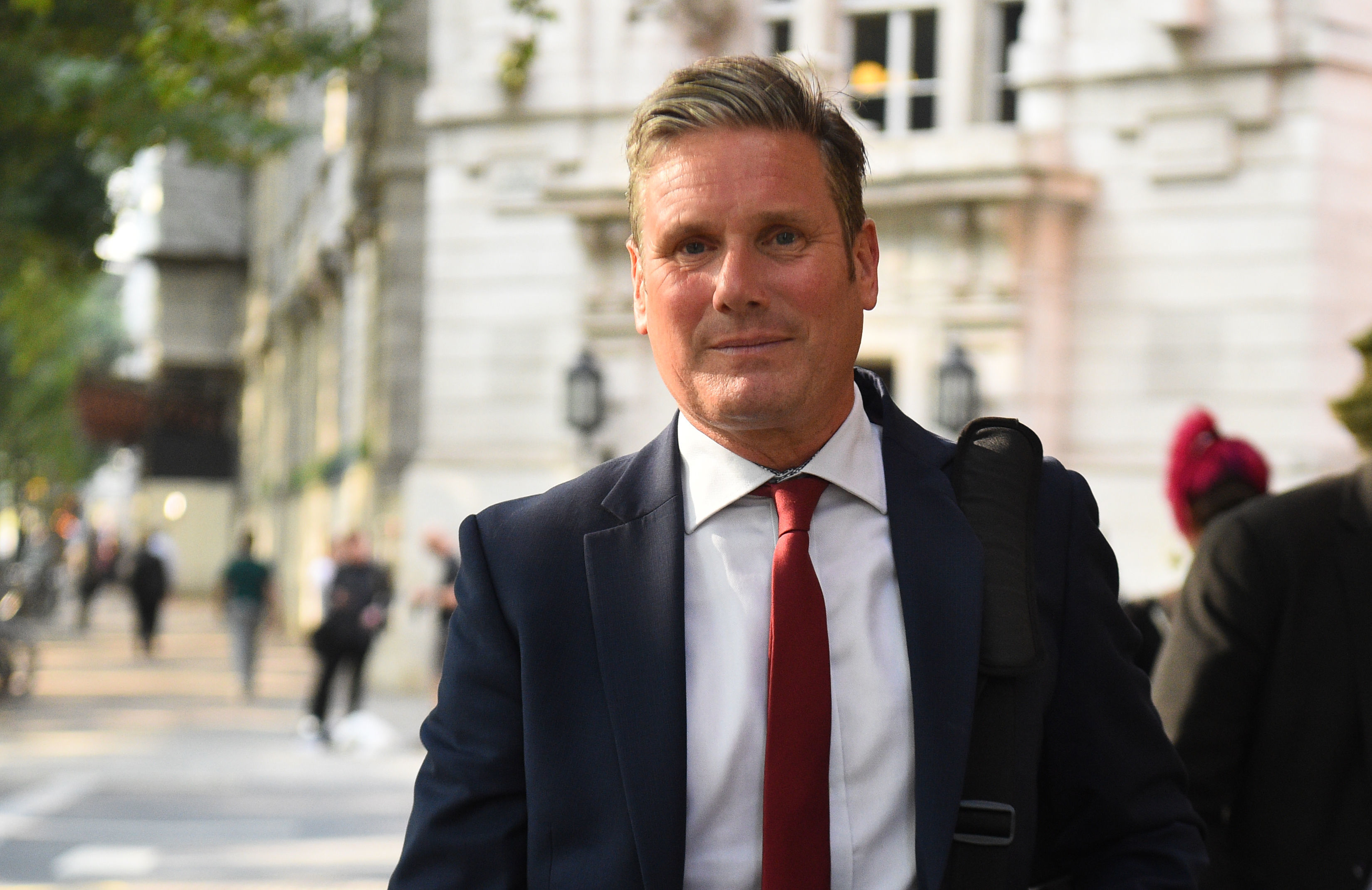 His remarks – clearly aimed at leadership favourite Sir Keir Starmer – show he is determined to keep his stranglehold on the party.

He declared: “I hope Keir is not trying to kid us, if he becomes leader, because if he is trying to kid us then I predict it will end in tears and it will be a disaster for him.

“He will need to understand that any attempt to drift to the right and drift backwards would end in disaster for him because the party, the other elements of the party, will not accept it.”

Sir Keir has promised to continue a radical agenda but “Red Len” suspects it is all talk to win the votes of the hard-left members who elected Mr Corbyn.

In a thinly-veiled threat to remove financial backing, Mr McCluskey added: “I don’t believe any Labour leader can win an election without the support of Unite."

His remarks come amid reports that his close ally, Labour general secretary Jennie Formby, wants to fill key positions at HQ with allies to keep the Left’s power over the party machine.

Once shunned, Victoria is bordering on new normal with its neighbours