University chancellor who resigned amid bullying allegations was paid £480,000 in his final year, new accounts reveal

A controversial university vice-chancellor who stepped down amid allegations of bullying and mismanagement was paid almost £480,000 in his final year. 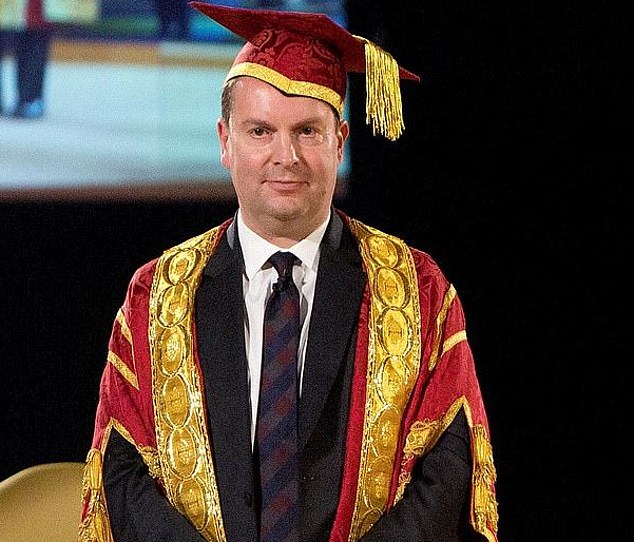 An investigation by the universities watchdog, the Office for Students, later found ‘significant and systemic’ failings at the institution, and DMU admitted its governance was ‘inadequate’ under Prof Shellard.

In his final full financial year, 2017-18, he was awarded the biggest pay-rise of any head of a British university – a £64,000 increase that boosted his annual pay packet to £350,000, more than twice the salary of the Prime Minister.

DMU’s latest accounts show that in his final year Prof Shellard was paid £204,000 before he resigned and received £5,000 in health insurance and pension contributions.

The University and College Union, which represents academics and is carrying out an inquiry, said pay rates for vice-chancellors were a ‘source of embarrassment’.

General secretary Jo Grady said yesterday: ‘At a time when staff pay has been held down, insecure contracts have become more common, pensions have been attacked, nothing has been done to address vice-chancellors’ inflation-busting pay deals.’ 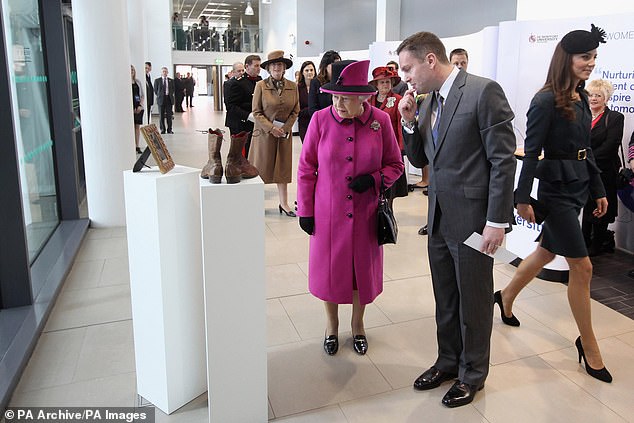 On top of his salary, Prof Shellard lived rent-free in a two-floor Georgian flat on campus. He shared it with his husband John Walker, 47, who was appointed lecturer on a new diagnostic radiography course at DMU last year.

Prof Shellard, a former Labour councillor who stood as a candidate in the 1998 European elections, was also a member of an exclusive private members’ club above The Ivy restaurant in London’s Covent Garden – at a cost of £2,700, paid for by the university.

When he left, DMU said he was ‘stepping down to pursue a range of new opportunities’.

An investigation was later launched into allegations of bullying and favouritism. And he was also criticised over his extensive foreign travel.

The Office for Students launched an inquiry after it emerged Prof Shellard had a business link with Anthony Stockdale, the chairman of the remuneration committee that awarded him the record-breaking pay rise. He held shares in a holding company run by Mr Stockdale, who resigned from the DMU board after the link was reported.

The university, which also carried out its own internal inquiry, later published a 39-point plan on overhauling its governance. It said the governing body had not provided ‘sufficient and robust oversight of the university’s leadership’.

DMU is yet to recruit a full-time replacement, but has advertised for a successor and said it hopes to make an appointment by July. It did not specify what the new vice-chancellor would be paid.